Taiping Tianguo, A History of Possible Encounters was first shown at Para Site, Hong Kong (May – August 2012) and subsequently in an expanded and contextualized version at SALT Beyoğlu, Istanbul(May – August 2013). The exhibition is conceived as an evolving discourse as it travels from one venue to the next. The Singapore presentation also reflects these changes of perspective as the exhibition’s questions are introduced into a cultural space charged with debates about diasporic identity and complex connections with the Chinese cultural sphere. At the NUS Museum, Taiping Tianguo provides an attempt in locating the contemporary to plural potentials of history. From “Chinese contemporary art” to “contemporary Chinese art”, the emphasis has shifted from the articulation of a Chinese difference within the global production of contemporary art to the proposition of a Chinese art that is contemporaneous to a global present. 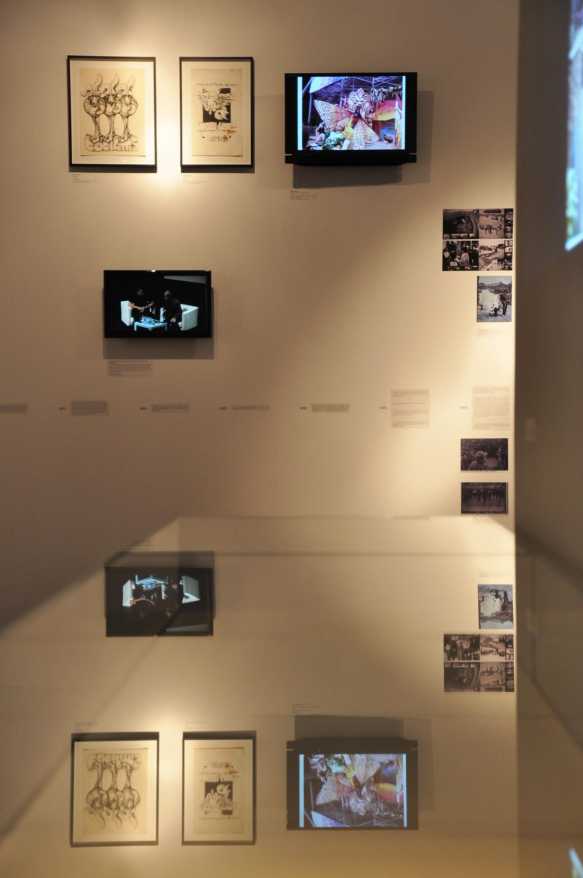 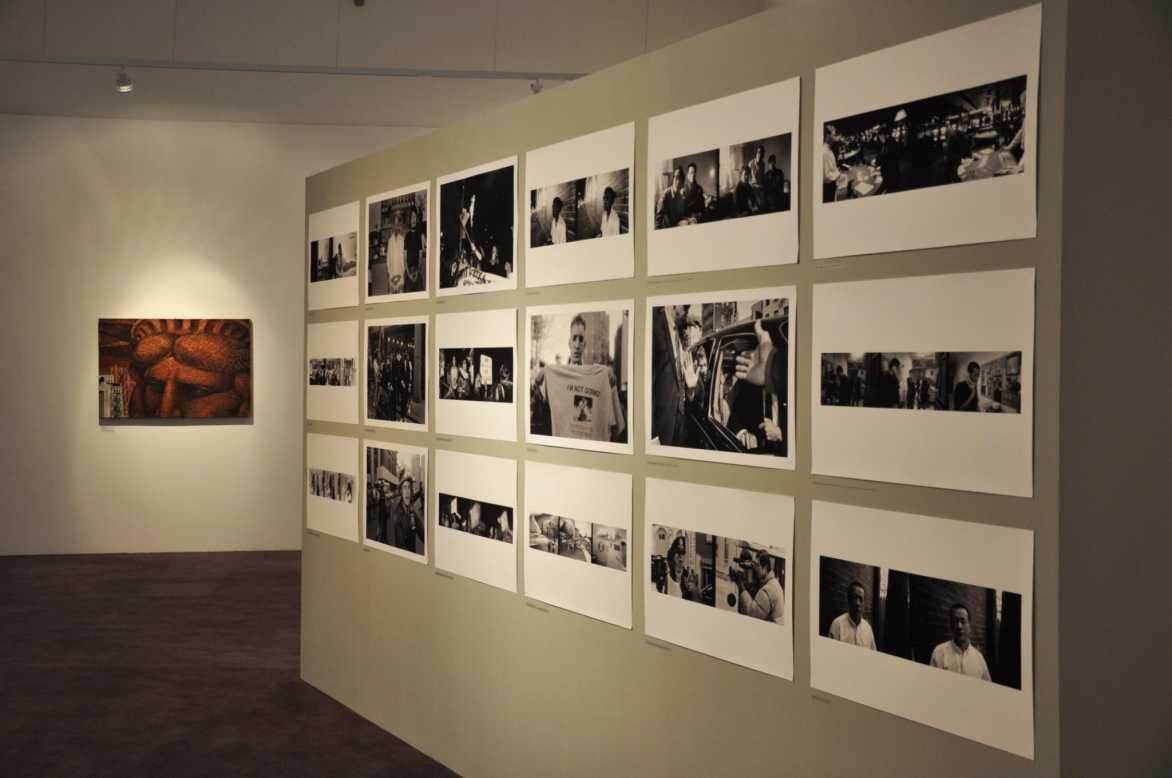 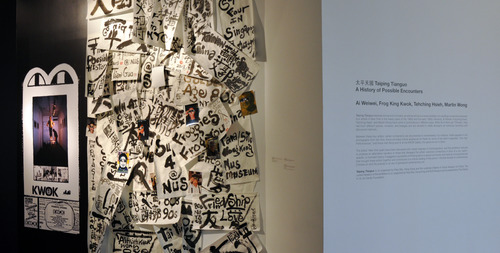