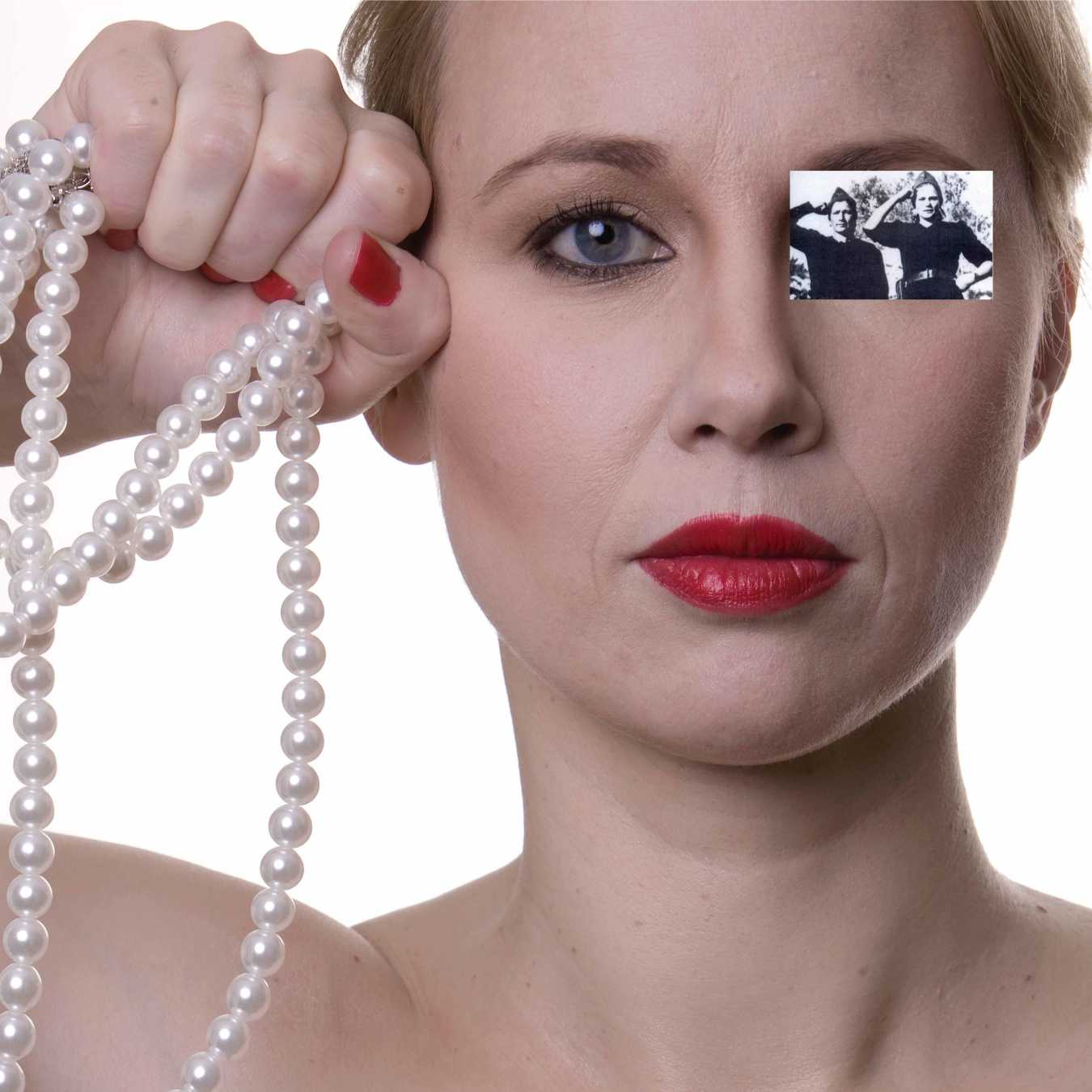 Golden Heights Estate is a fictional yet perfectly plausible place, an aspirational real estate project in Hong Kong complete with a prescribed and normative lifestyle. The exhibition using this title is a modest investigation into the new landscape of desires carved by the emerging global middle class. As one of the main consequences of globalization’s social restructuring of the world, the consuming middle class has embraced a homogenous culture of desires, fetishes, aspirations and values across different geographies within the ’emerging’ world. As the narrator of this shared global lexicon of signs and goods, the middle class is a crucial keeper of the ideological backbone of the globalized economy. Contemporary art is itself a key component of this system, making an investigation using art’s own means of reflection into the classes enabling our field, an urgent and important exercise. The exhibition observes these realities and contemplates whether there is any class solidarity imaginable in this situation and if so, what could it lead to.

Golden Heights Estate is curated by What, How & for Whom/WHW and Para Site and is part of Meeting Points 7.

The 7th edition of Meeting Points is a series of successive exhibitions taking place from September 2013 to July 2014. Meeting Points 7 was prompted by the unfinished social and political processes of the Arab revolutions and the reconfiguration of capitalism throughout the world. It evolves as a continual dialogue whose non-linear chapters digress, take over, continue, complete and contradict each other, playing with possibilities and exploring the limits of what an exhibition can convey in testing political times across neighboring and divergent spaces.

WHW is a curatorial collective formed in 1999 and based in Zagreb and Berlin. WHW organizes production, exhibition and publishing projects and directs Gallery Nova in Zagreb. WHW is currently working on a long-term collaboration project, Beginning as well as we can (How do we talk about fascism?), and curating the exhibition Really Useful Knowledge, to open at Museo Nacional Centro de Arte Reina Sofía in Madrid in October 2014. 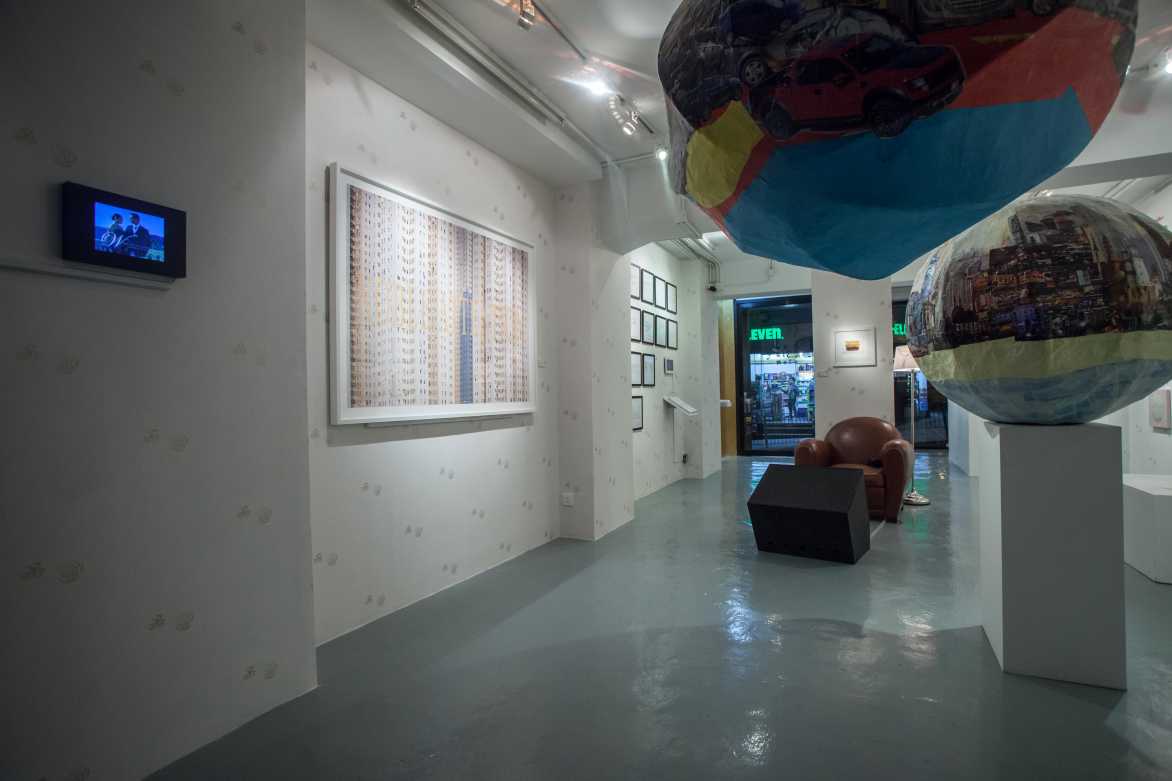 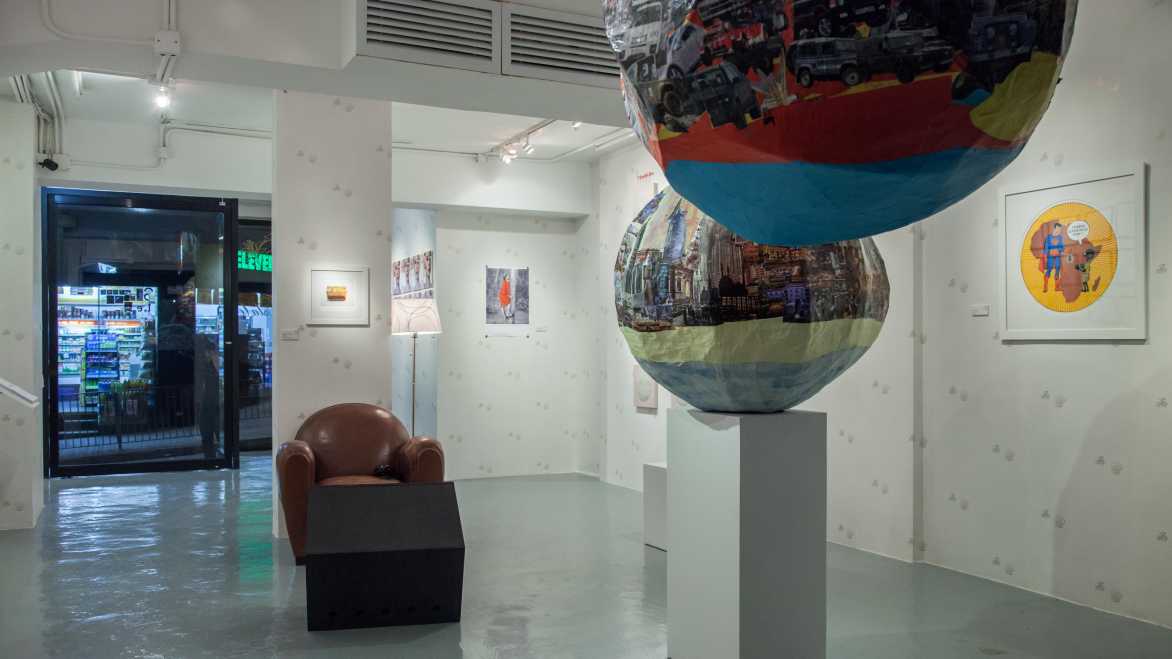 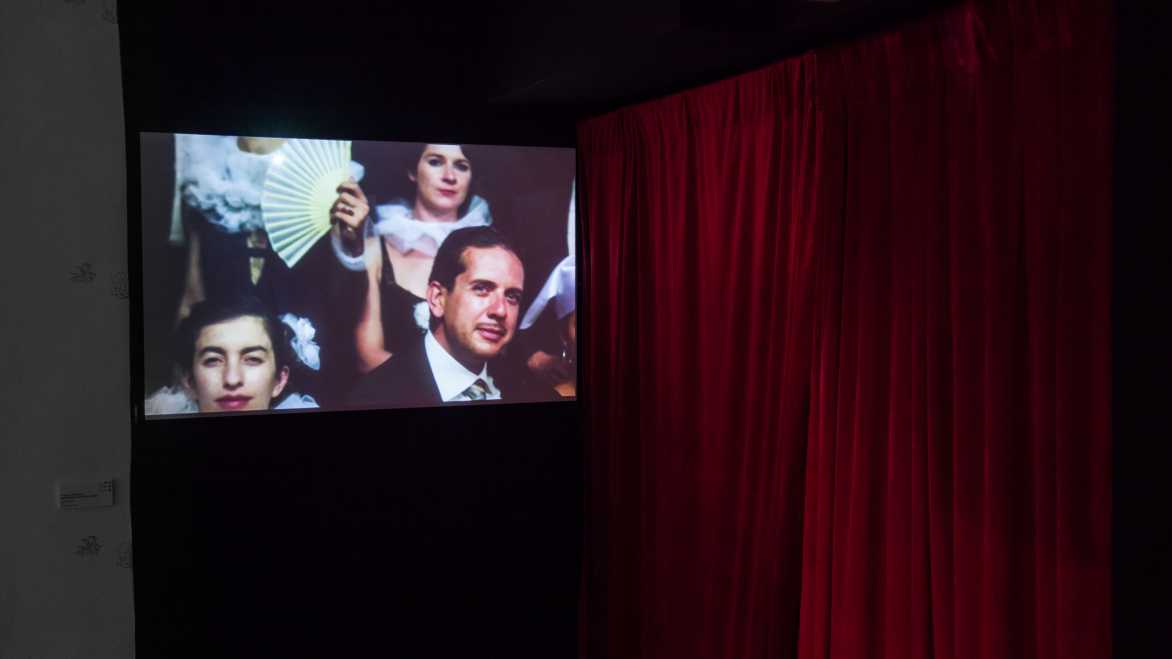 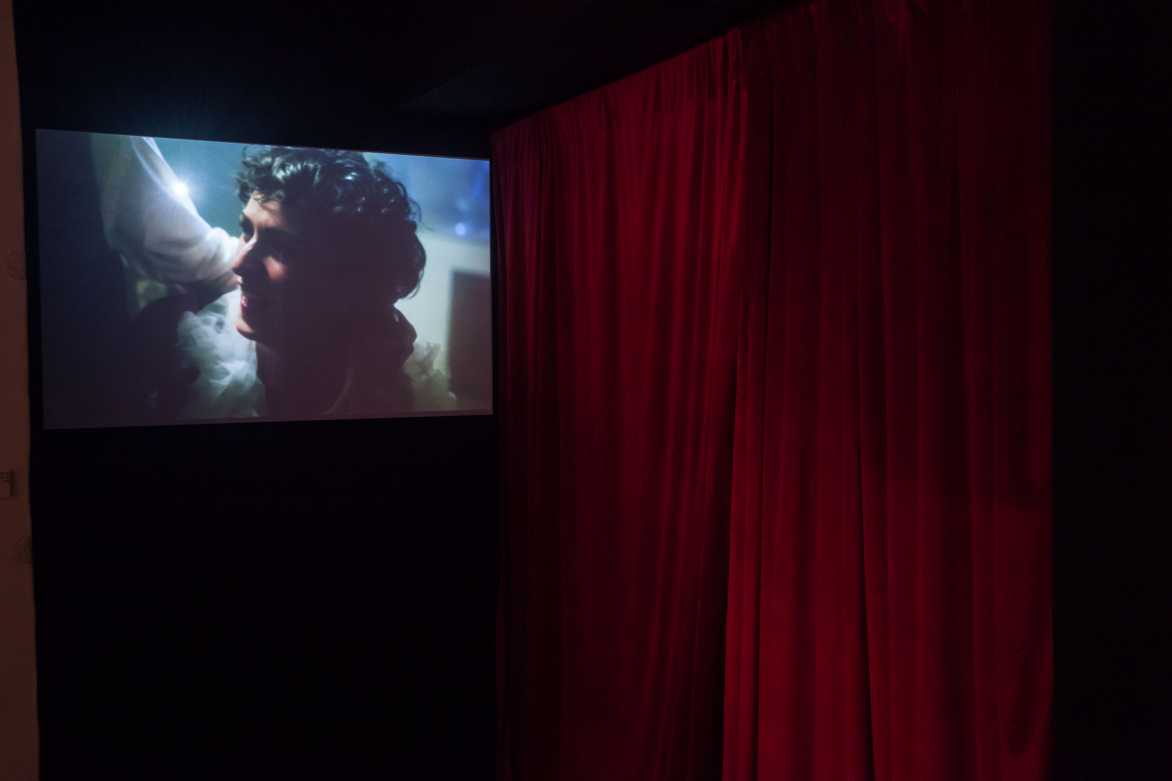 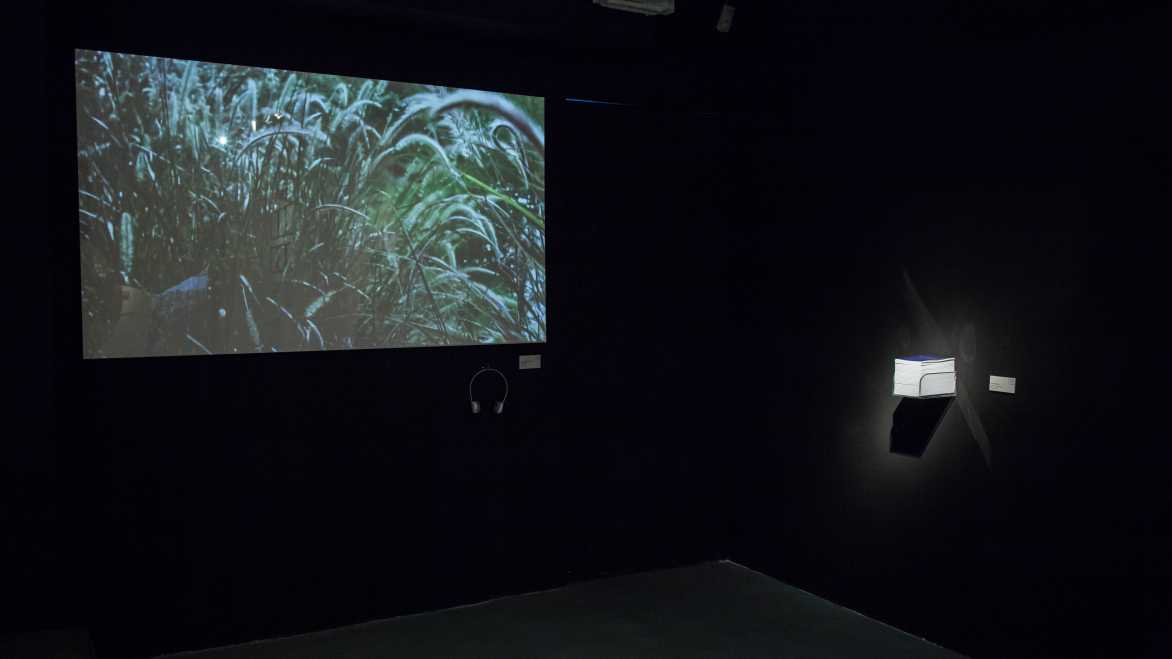 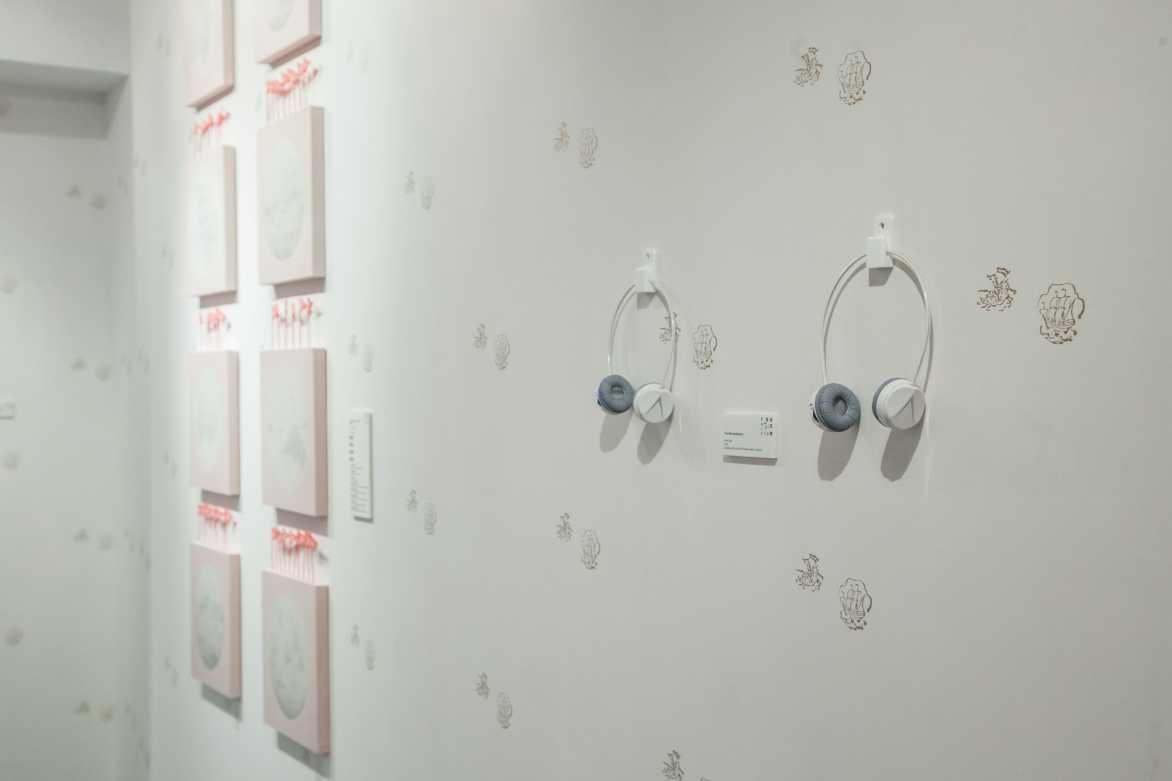 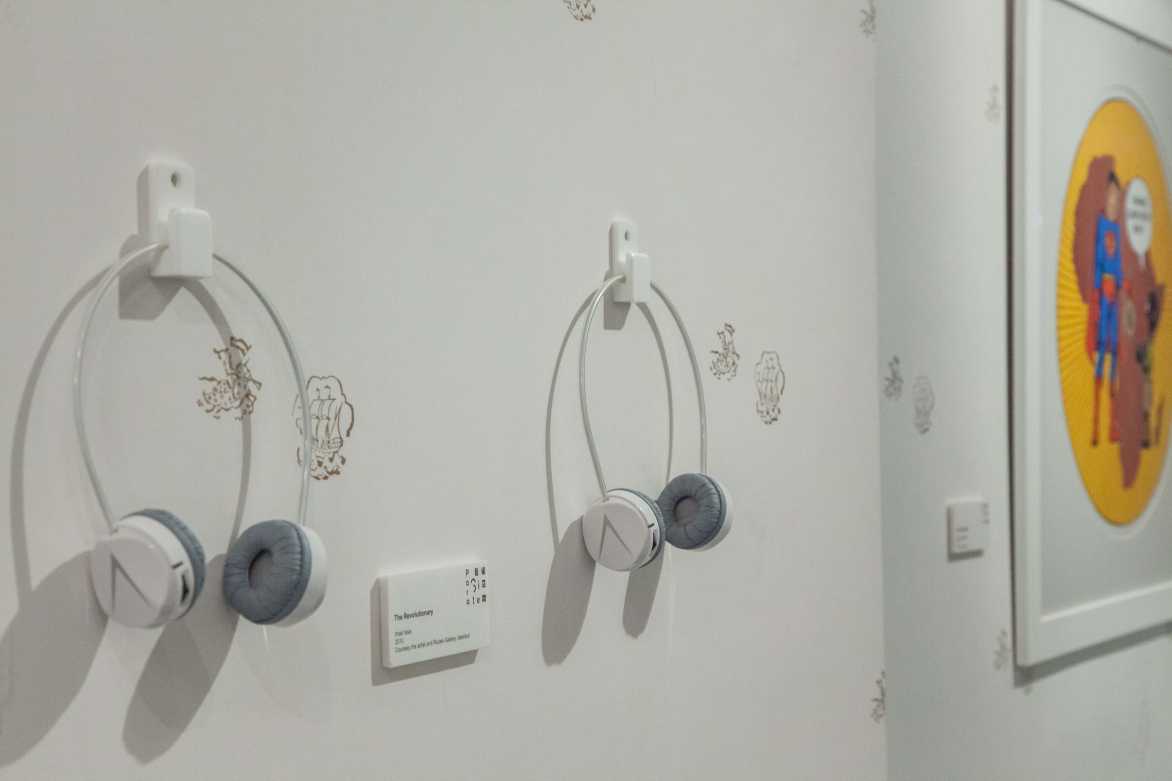 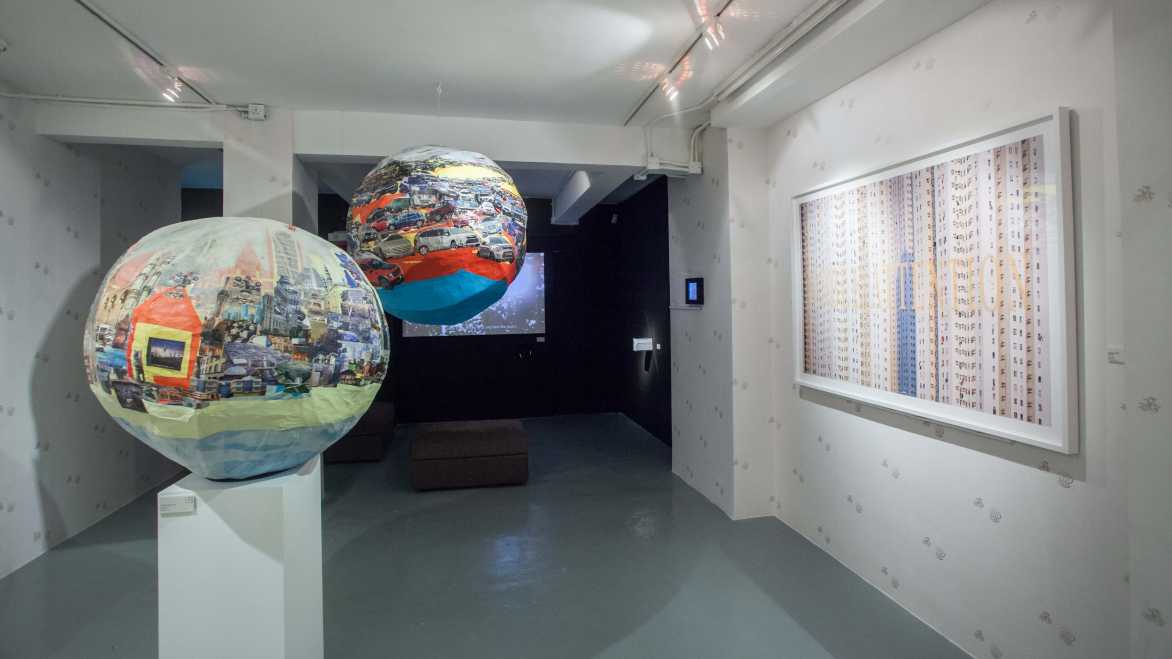 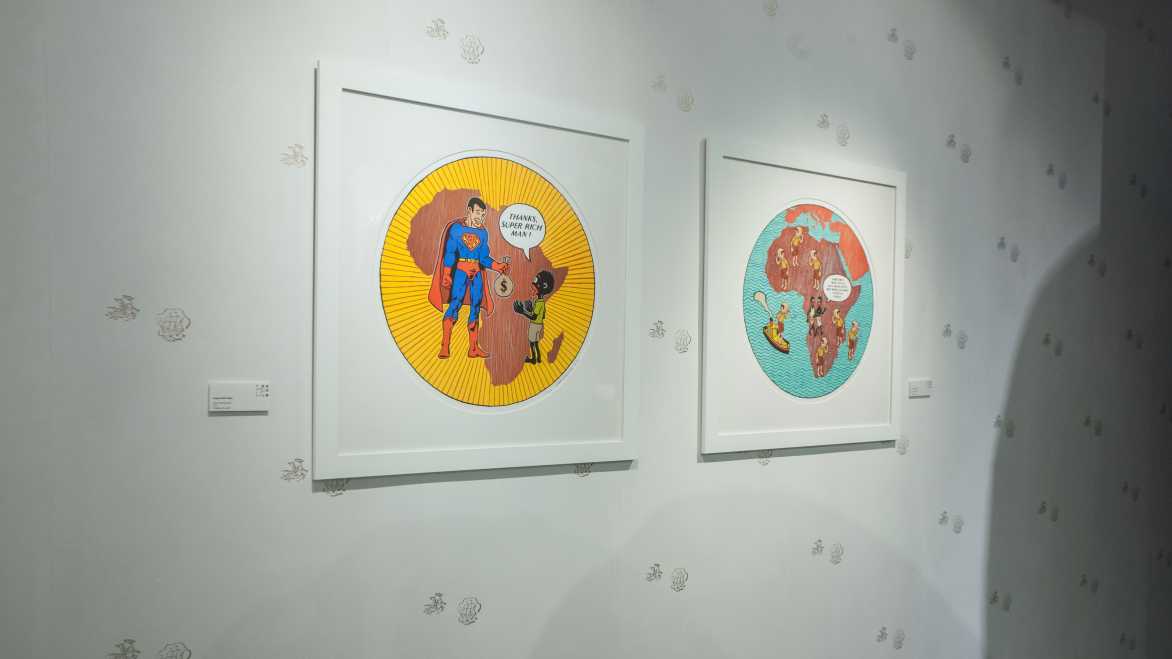 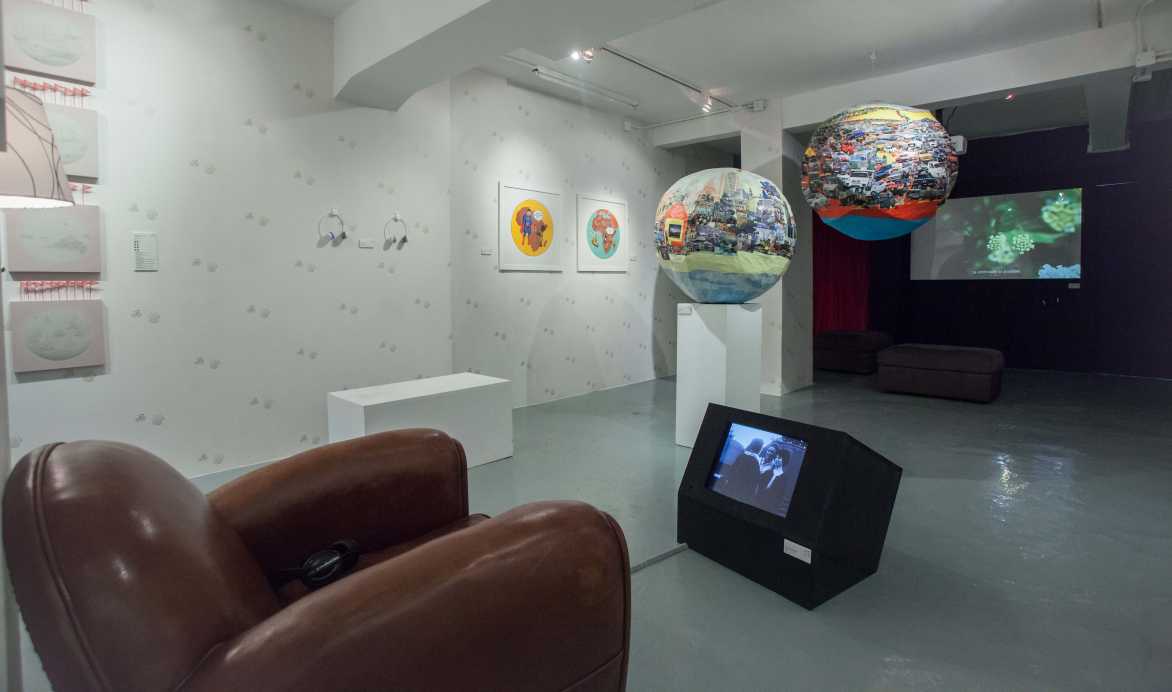 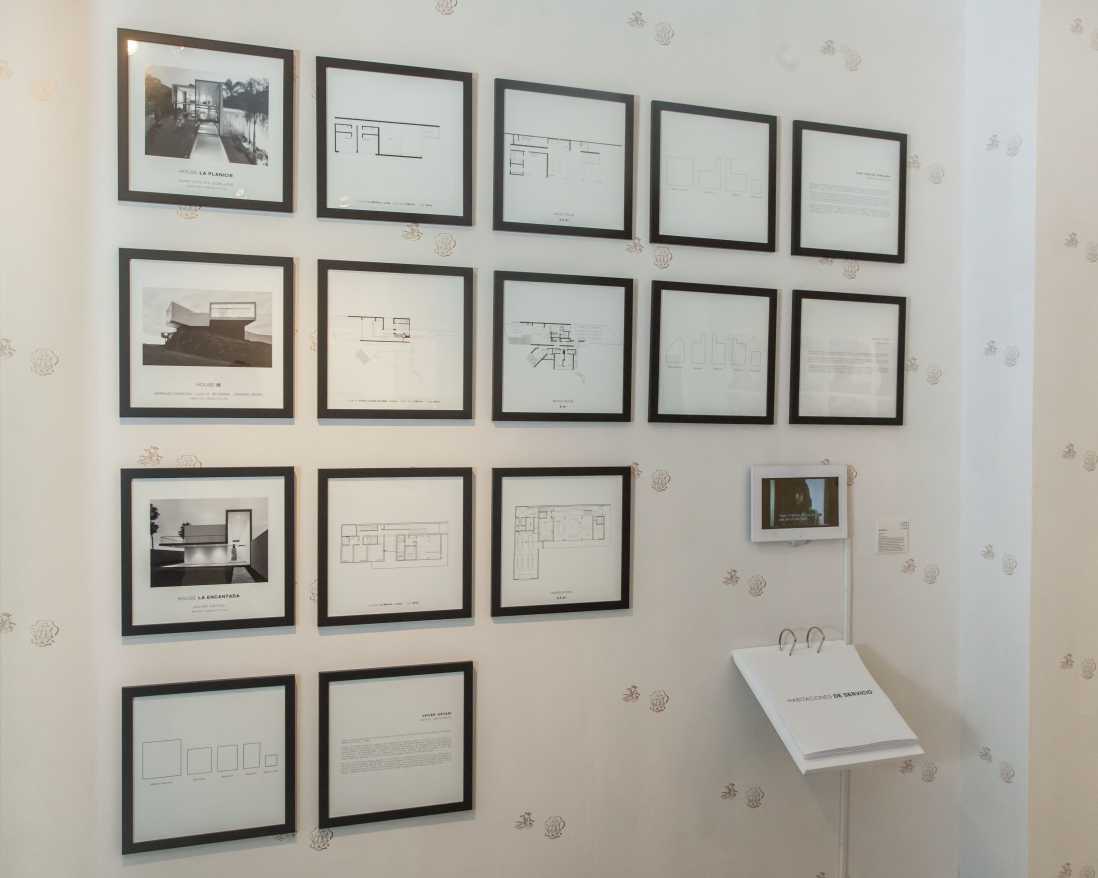 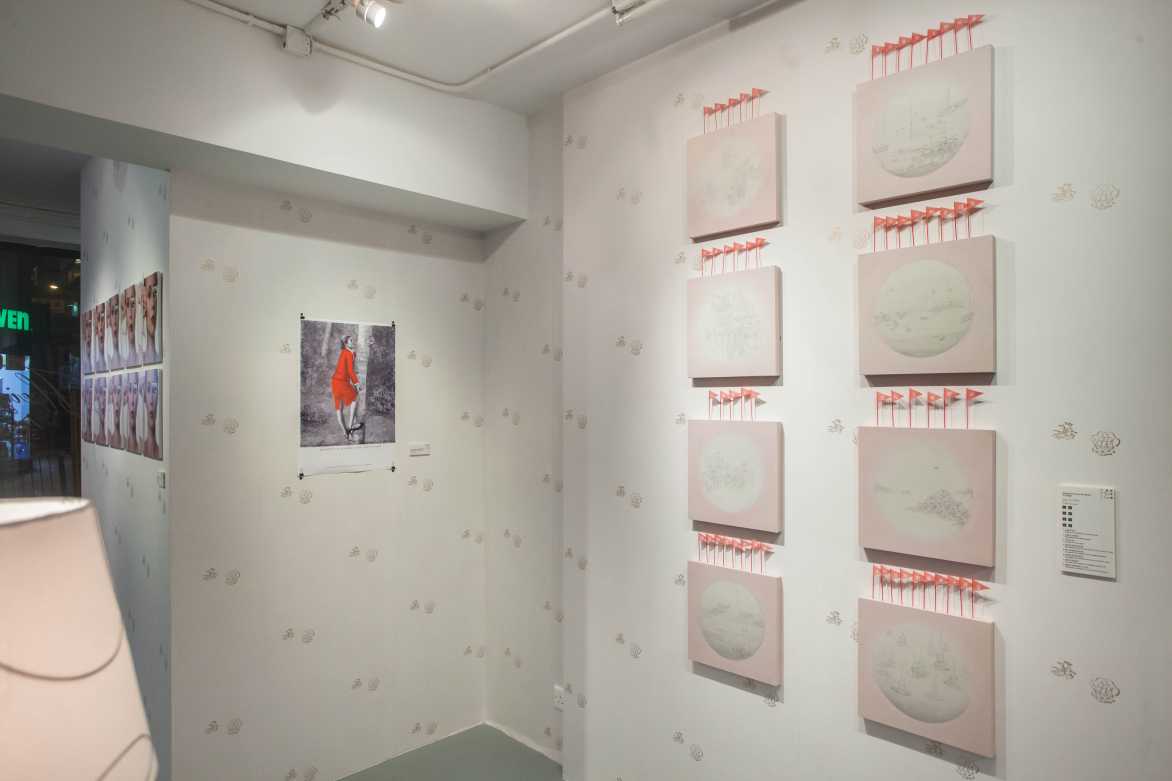 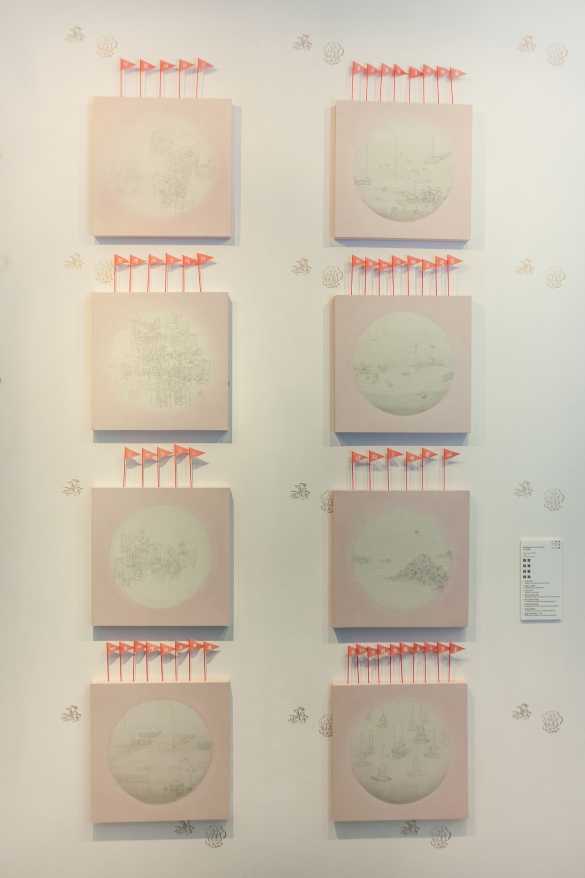 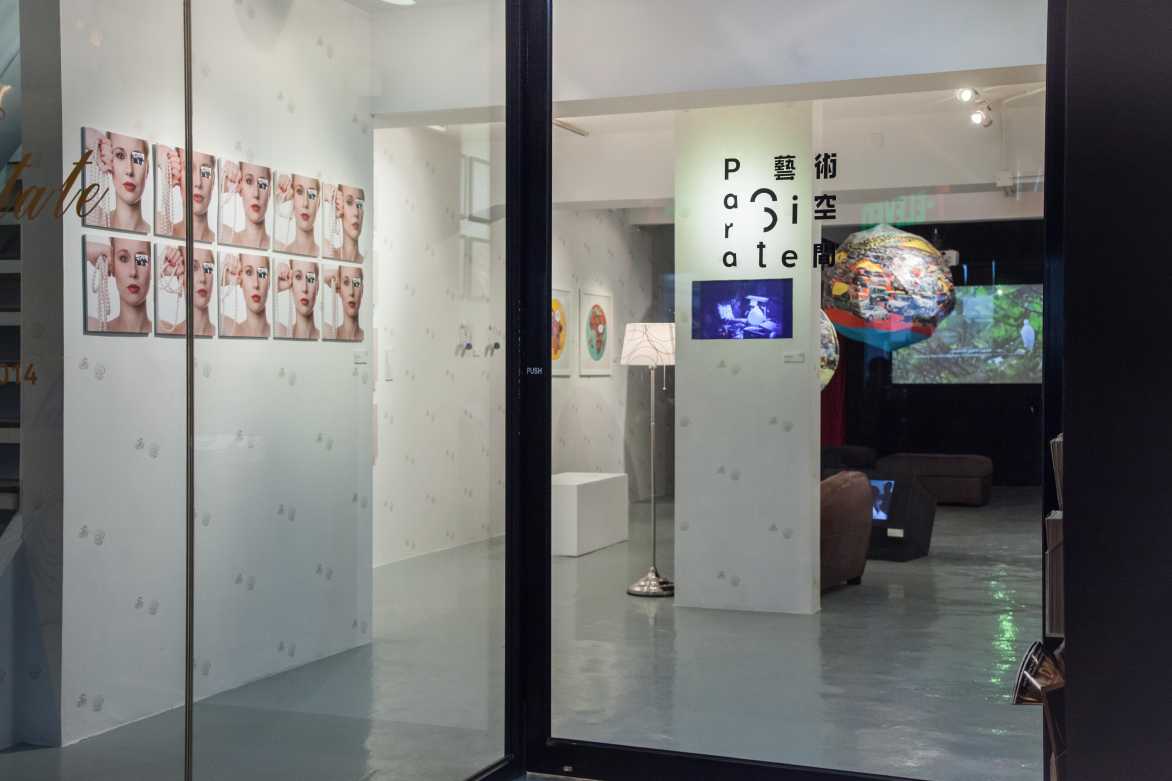 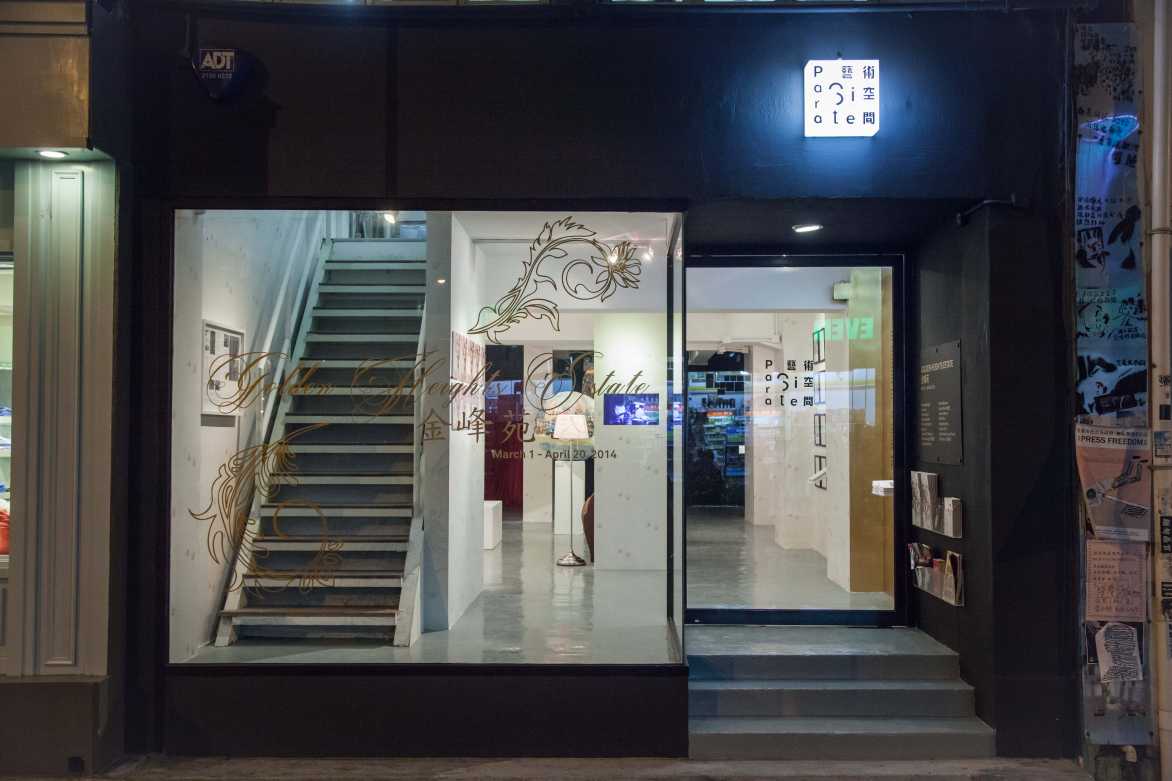 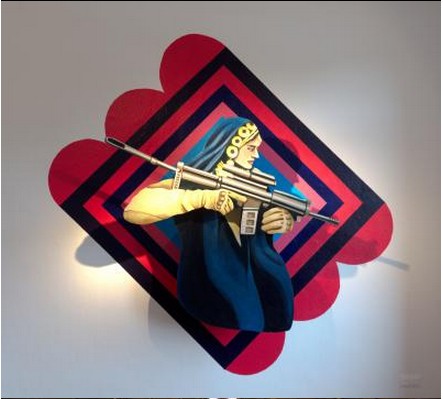 Golden Heights Estate: Talk by What, How & Whom/WHW 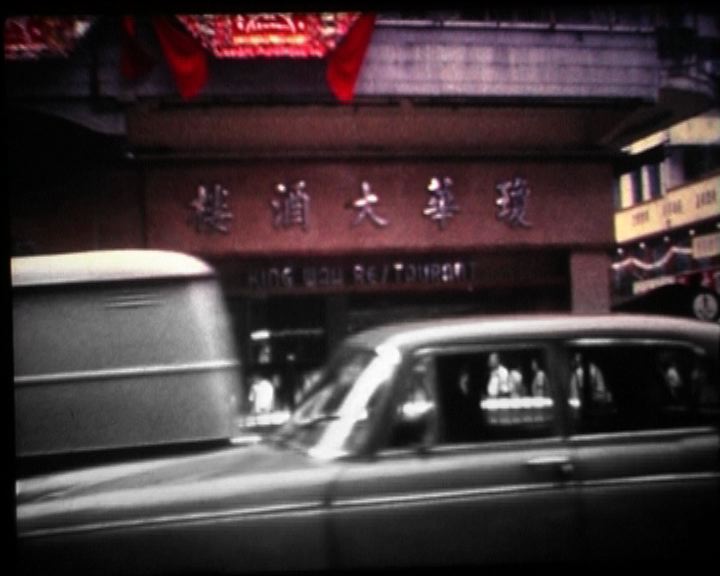 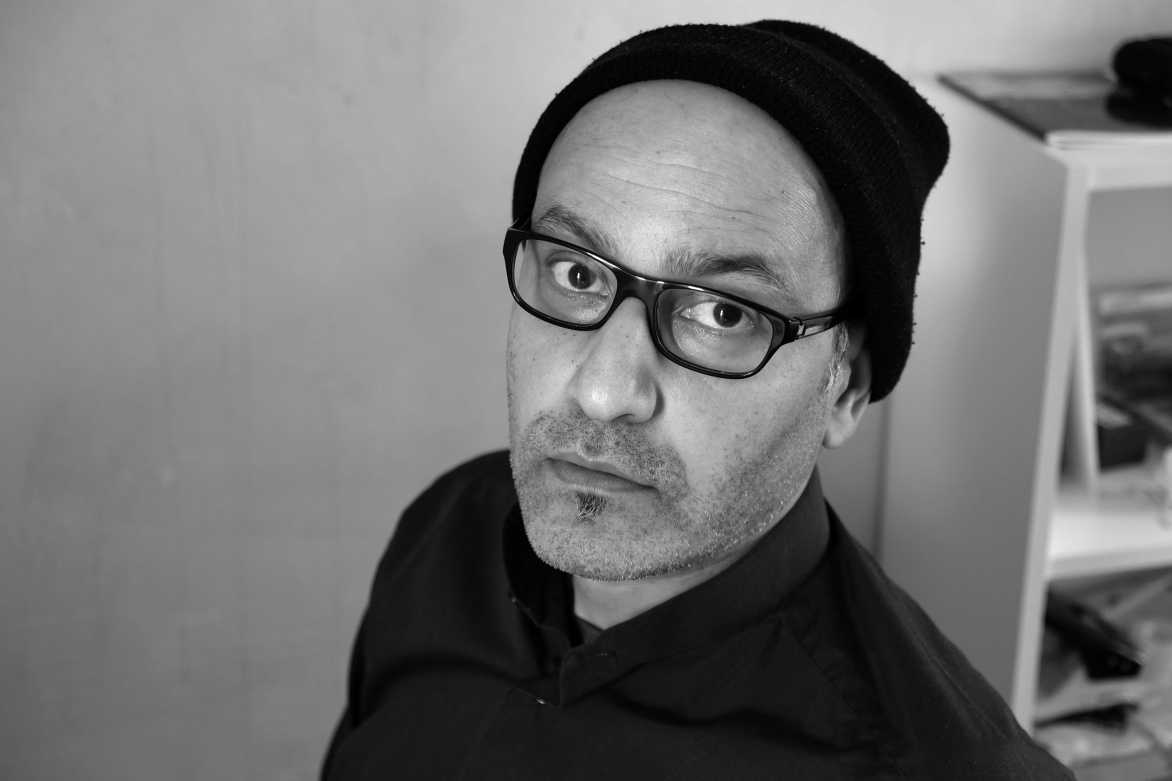