Para Site is pleased to present That Has Been, and May Be Again, an exhibition opening on 10 June and on view at Para Site throughout the summer. It is curated by Leo Li Chen and Wu Mo and is the second in a series of exhibitions presented by emerging Hong Kong curators. That Has Been, and May Be Again includes new and existing works by Chen Qiulin, Hu Jieming, Jiang Zhi, Leung Chi Wo, Li Jin, Li Jinghu, Liu Chuang, Liu Ding, Ma Liuming, Qian Weikang, Wang Youshen, Yan Lei, Yin Xiuzhen, Zheng Bo, and Zhu Jia.

The exhibition draws the attention to the collective anxiety and unease in China of the 1990s, following the failure of the student movement in 1989. This period in China appears on the surface to be “fractured”, with previous experiences, political, economic, and everyday, gradually losing their significance. Contemporary artists, who had rapidly accomplished their modernistic transformation in the 1980s, had to seek or create brand new experiences. In the process, the forces of globalization and the internal discussions around “modernism/post-modernism” shaped the tensions connected to the production, mobilization, and institutionalization of art. The translation and introduction of the concepts “to curate” and “curator” in this period, added new significance and complexity to contemporary Chinese art.

After the “1989 China Avant-Garde” exhibition ended in controversy and the student movement ended in tragedy, the only two apparent paths for many artists who remained in mainland China to pursue their practice seemed to be the “international” and the “market”. These two systems were of course connected, gaining recognition through the international system of exhibitions and the academia often translating into market recognition. A distorted impression of the Western lifestyle, a “Vanity Fair logic”, accompanied by corresponding desires, impacted the perception, choice, and practice of these Chinese artists in this period. Another group of artists, however, tackled issues such as commodification and materialism, while conducting unofficial and underground self-organized exhibitions. They aimed to separate themselves from the main discussions in the art world, wanting instead to develop localized perspectives on the identity and historical significance of contemporary Chinese art, or to nostalgically retrace memories of an individual life autonomous from materialism.

That Has Been, and May Be Again is an attempt to outline all of these directions, from the desires, already nurtured in the 1980s and widespread in the 1990s and their legacy and impact on today’s art scene, to the tensions and backlash they have generated in Chinese contemporary art. Desire is not limited to basic urge, but also refers to the awakening of individual will, subjectivity, and the subsequent exploration of “authentic existence”. These forces grew to challenge the dominant position of collectivism (itself changing in its manifestations in this period) in China, and they became the new spiritual and material aspirations of many Chinese artists and provided them with the fundamental motivation for a change in artistic medium and methods.

Most of the artworks in this exhibition were created in the 1990s, and represent various aspects of individual artistic practices in this period of rapid social change. Rather than trailing in the footsteps of the mainstream historical narrative of contemporary Chinese art, which was mainly constructed around the concepts of  “Political Pop” and “Cynical Realism”, this exhibition hopes to present the complex and ambiguous spirit of artistic creation in the 1990s, as well as to reflect the conflicts and arguments around the international and the market, within which the horizon of self-imagination of many Chinese artists were inevitable. This self-imagination was a way for Chinese artists to engage in a form of passive resistance that was both socially mindful and immersed within the market and international stage.

That Has Been, and May Be Again also intends to take a broader historical view. Younger artists who are continuing to pay attention to the relevant social changes that have occurred after 1989 are invited not only to review the last almost three decades of history, but also to respond to current realities. Their artworks reflect the covert origins of current social problems of China at the end of the 1980s and re-examine the way artistic practice from that period changed the language and development of art thereafter. The 1990s is not simply a fractured period of time. While it carries the unrest and pain that was left over from the 1980s into the present, it also foments new historical causations, or in this regard, that that has been, and may be again.

Leo Li Chen is a curator and researcher. He was a participant in Para Site’s 2015 Workshops for Emerging Professionals, and the curator of Powerless (Blindspot Gallery, Hong Kong, 2016), Adrift (OCAT, Shenzhen, 2016) and Unlimited Space: The Re-imagination of Everyday Life (Starprojects, Hong Kong, 2016). He is a long-term contributing writer for LEAP, TANC, Art World, and Art China.

Wu Mo is a curator and art critic. She is also a nominator of the 2017 HUGO BOSS Asia Art award and a participant in Para Site’s 2016 Workshops for Emerging Professionals. She was the curator of Against the Light Sampling in Two Cities (You Space, Shenzhen, 2017) and A Painting (CAFA Art Museum, Beijing, 2009). She has contributed her art reviews and translations to media and academic journals such as The Art Newspaper China, LEAP, Chinese Contemporary Art Studies, Artforum Online and Randian, and also worked as an editor for various art publications. She was nominated for the first International Awards for Art Criticism (IAAC). 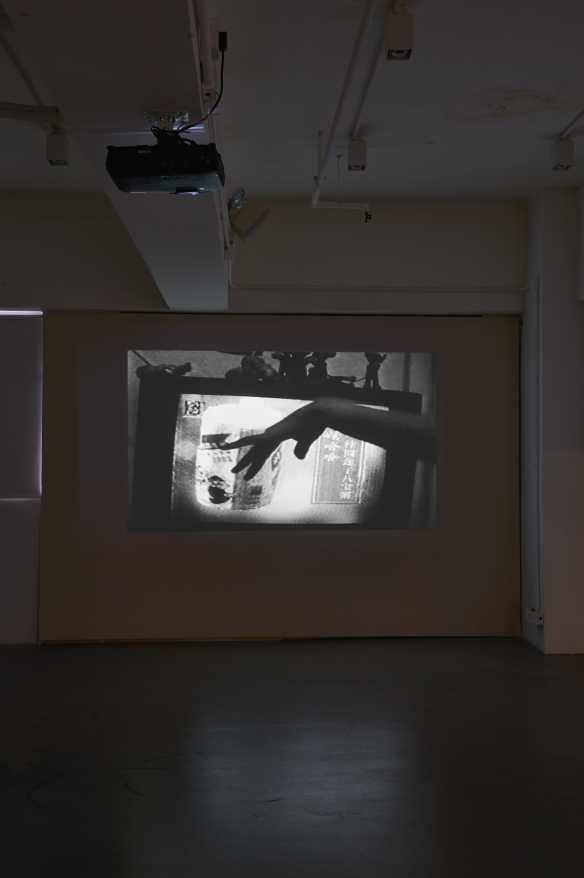 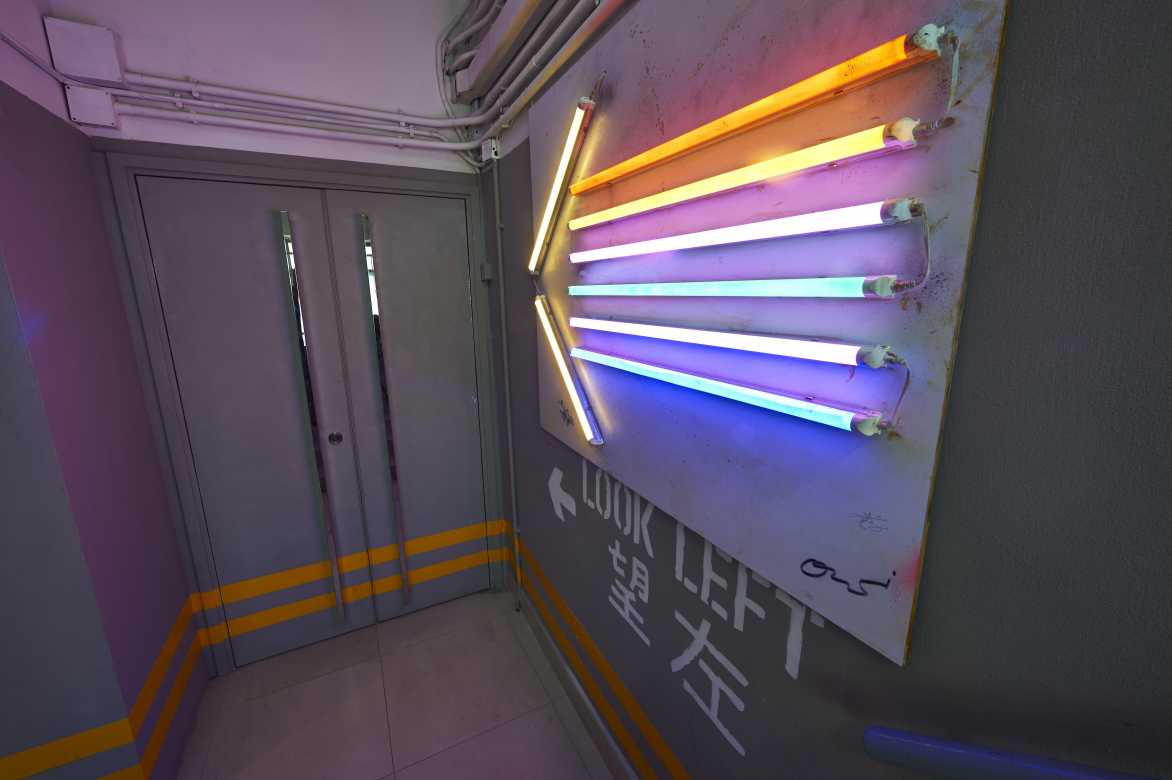 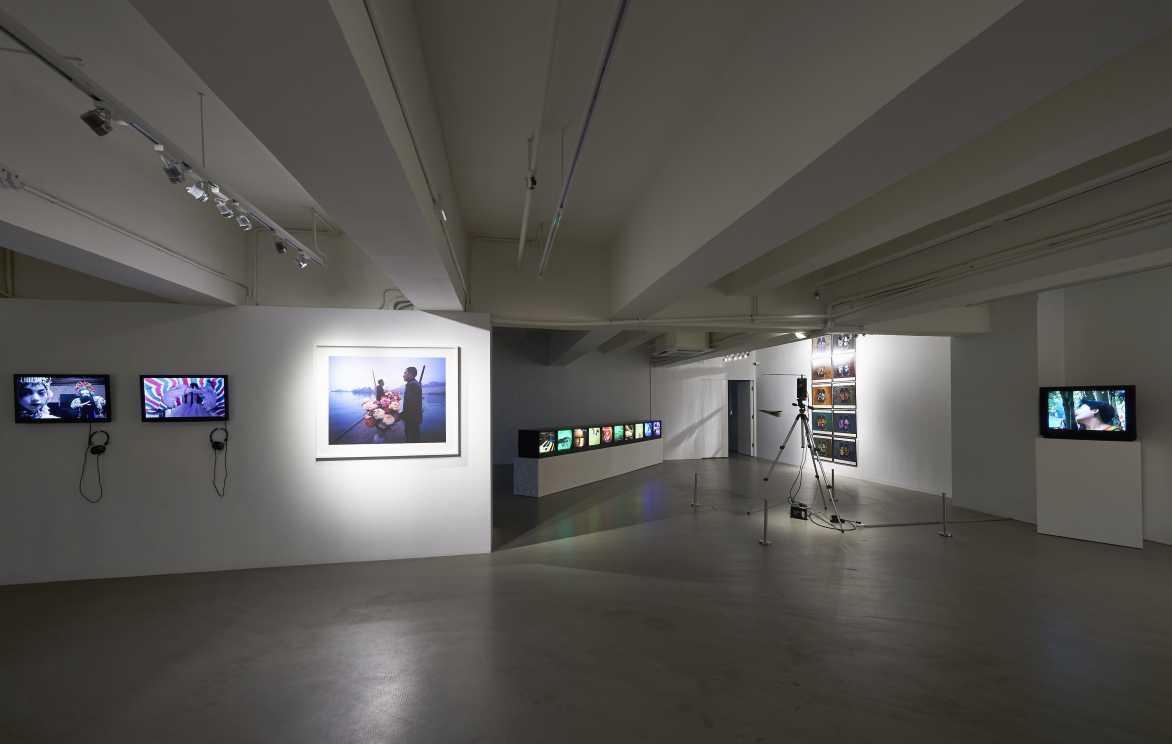 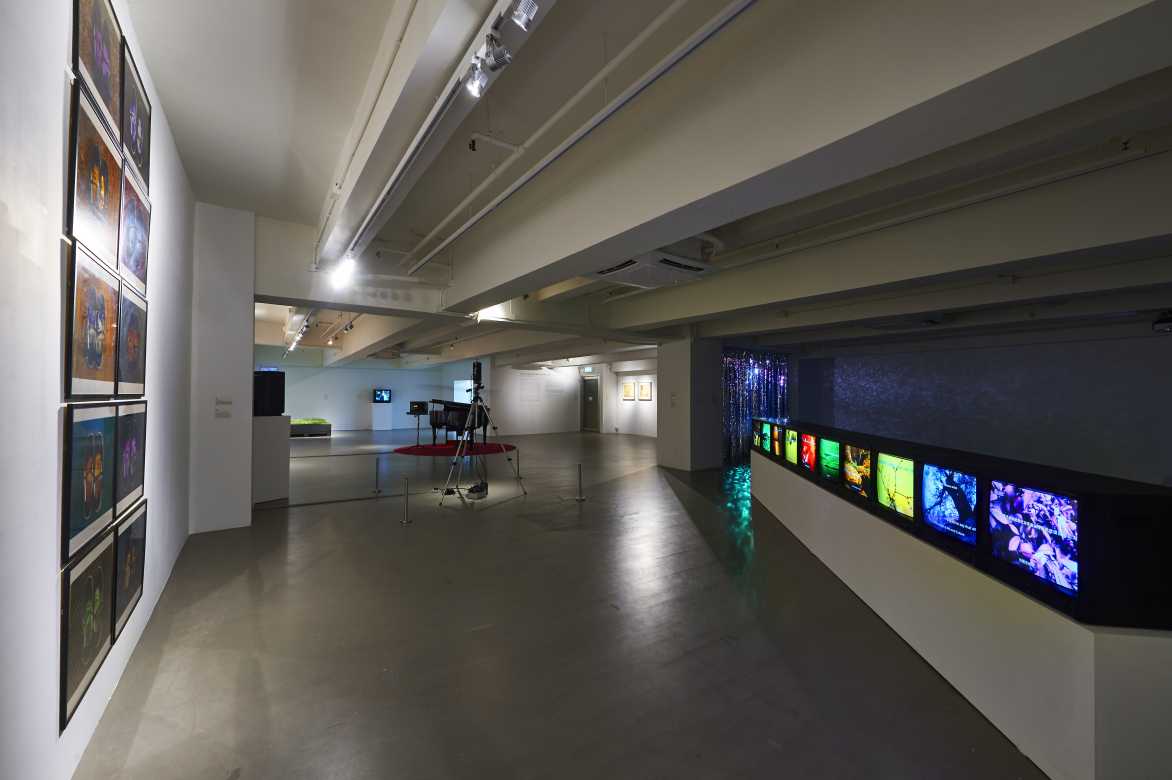 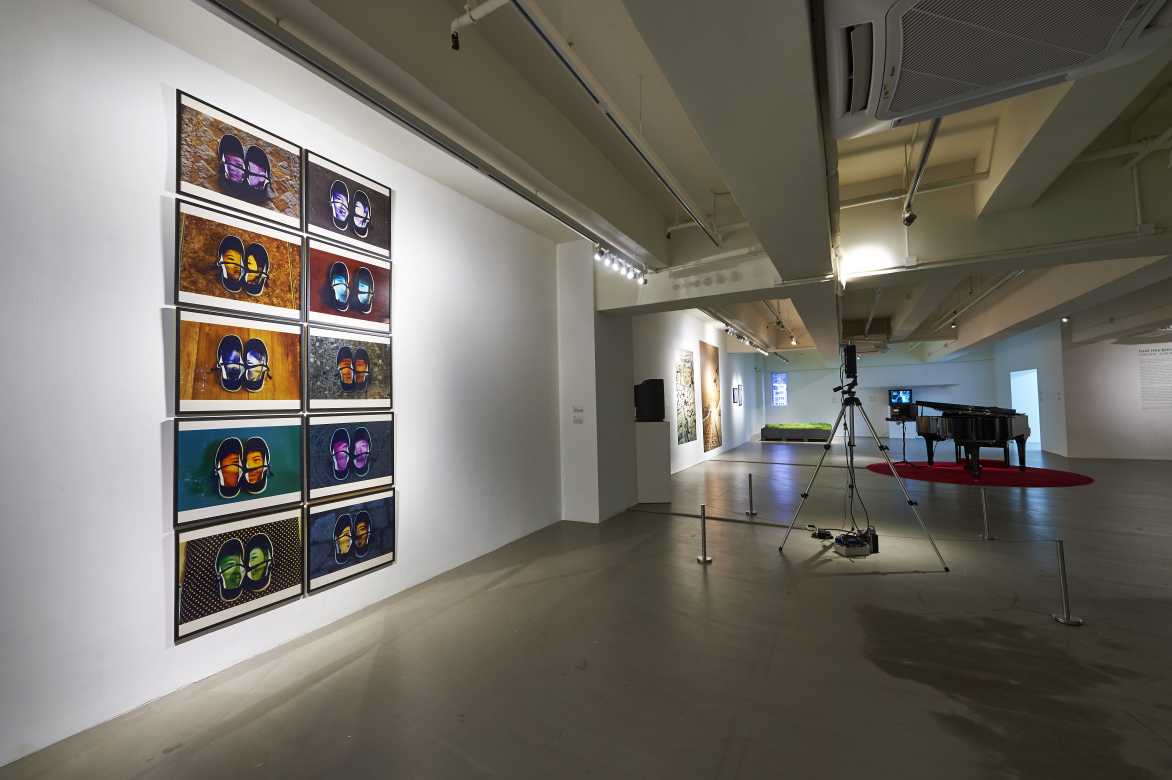 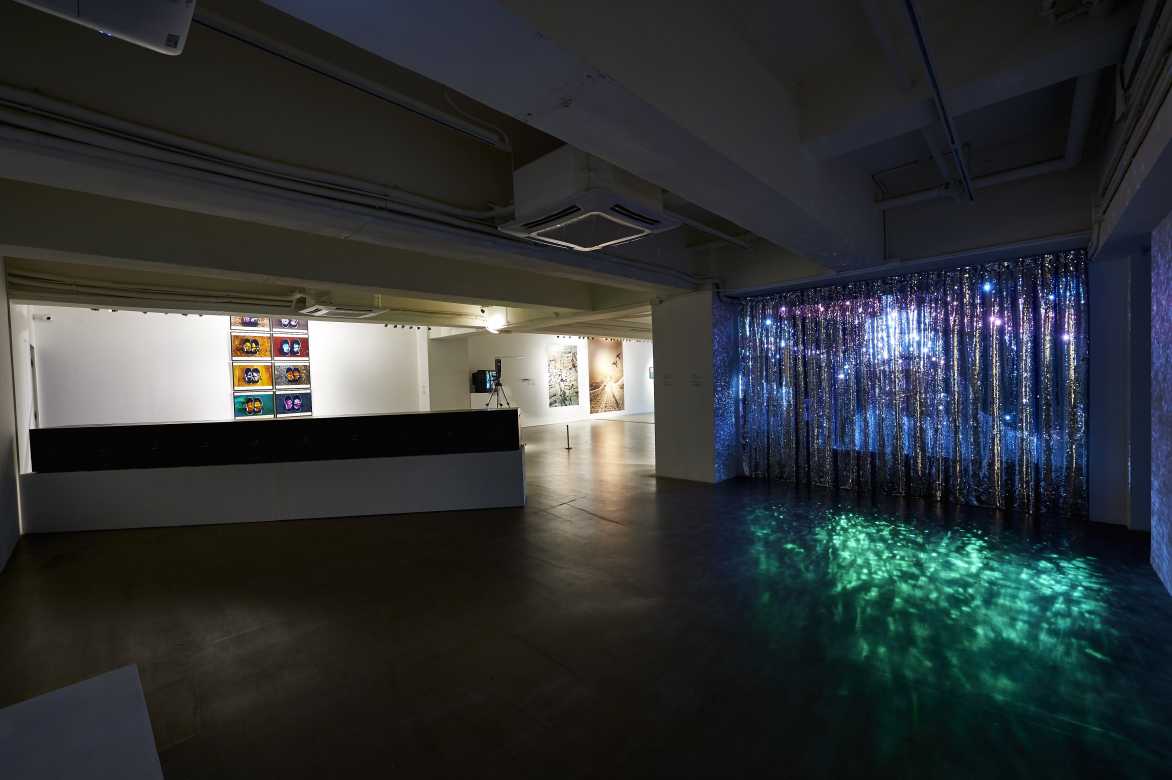 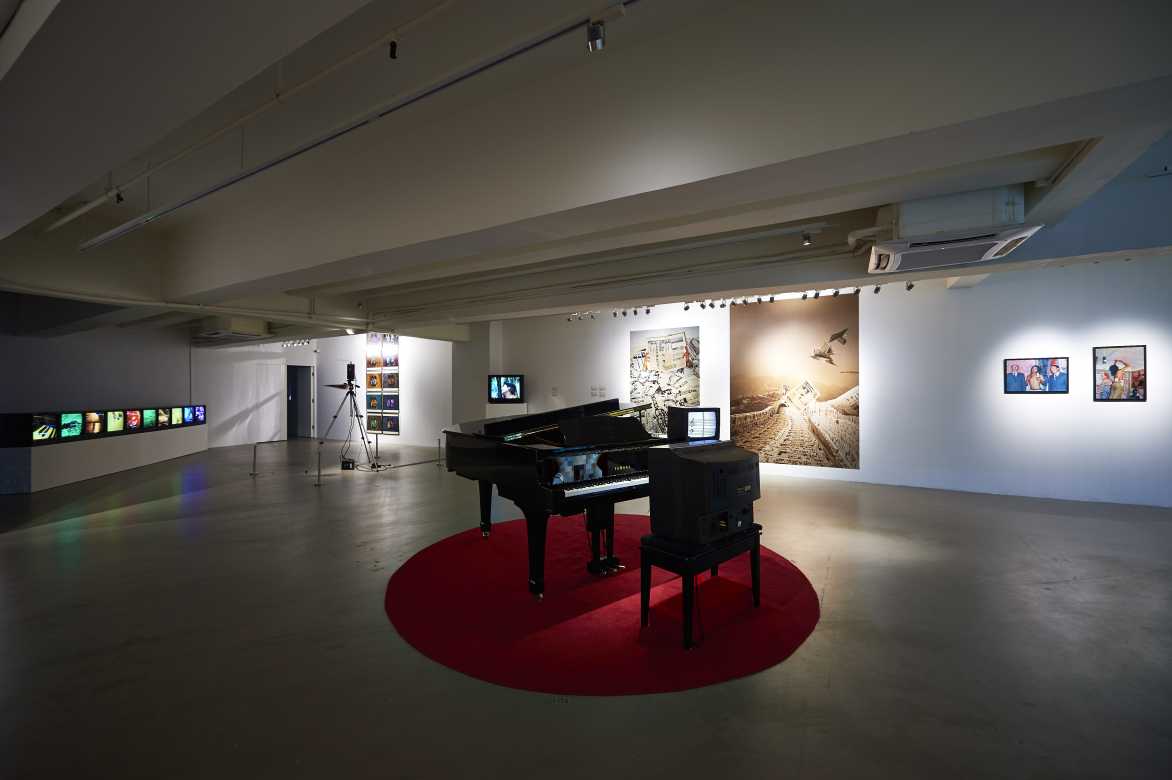 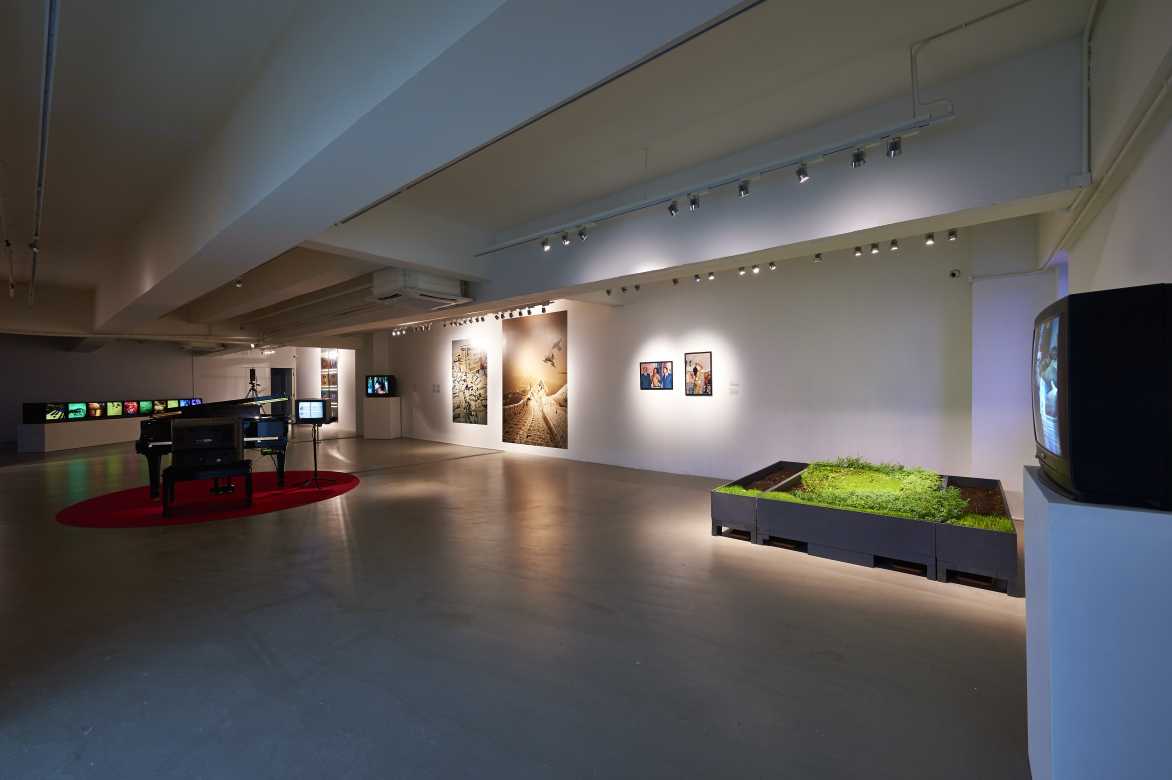 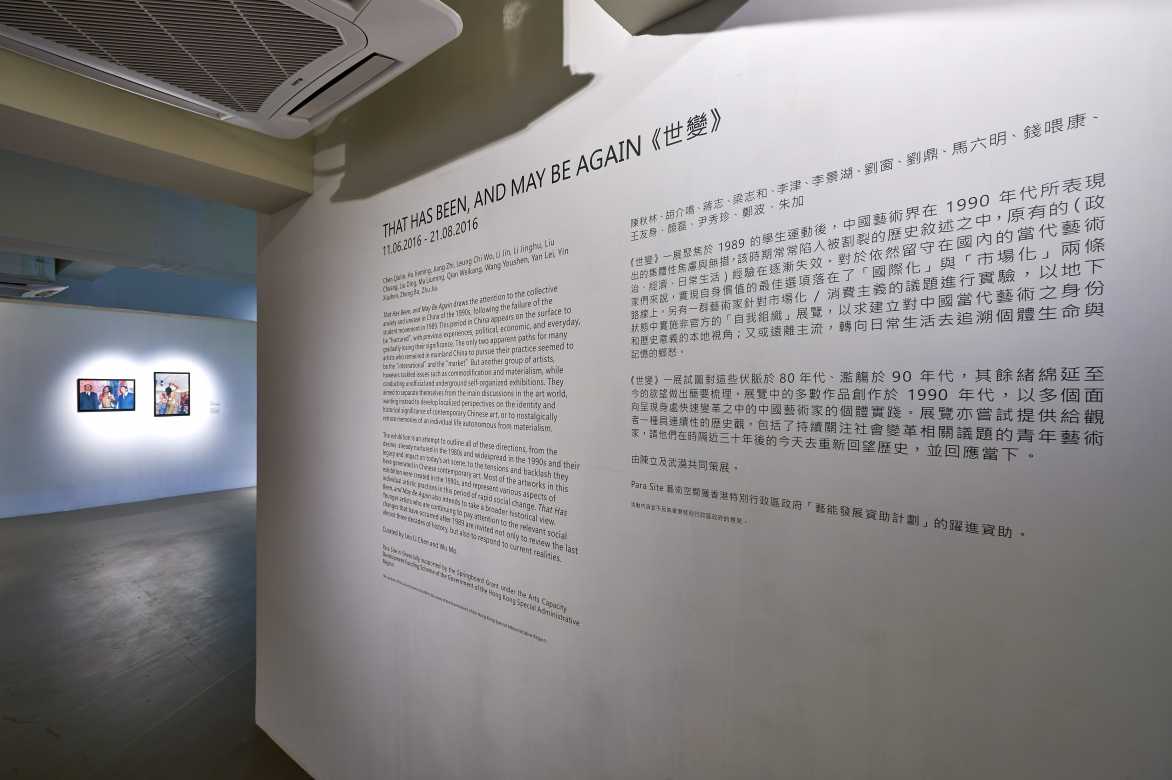 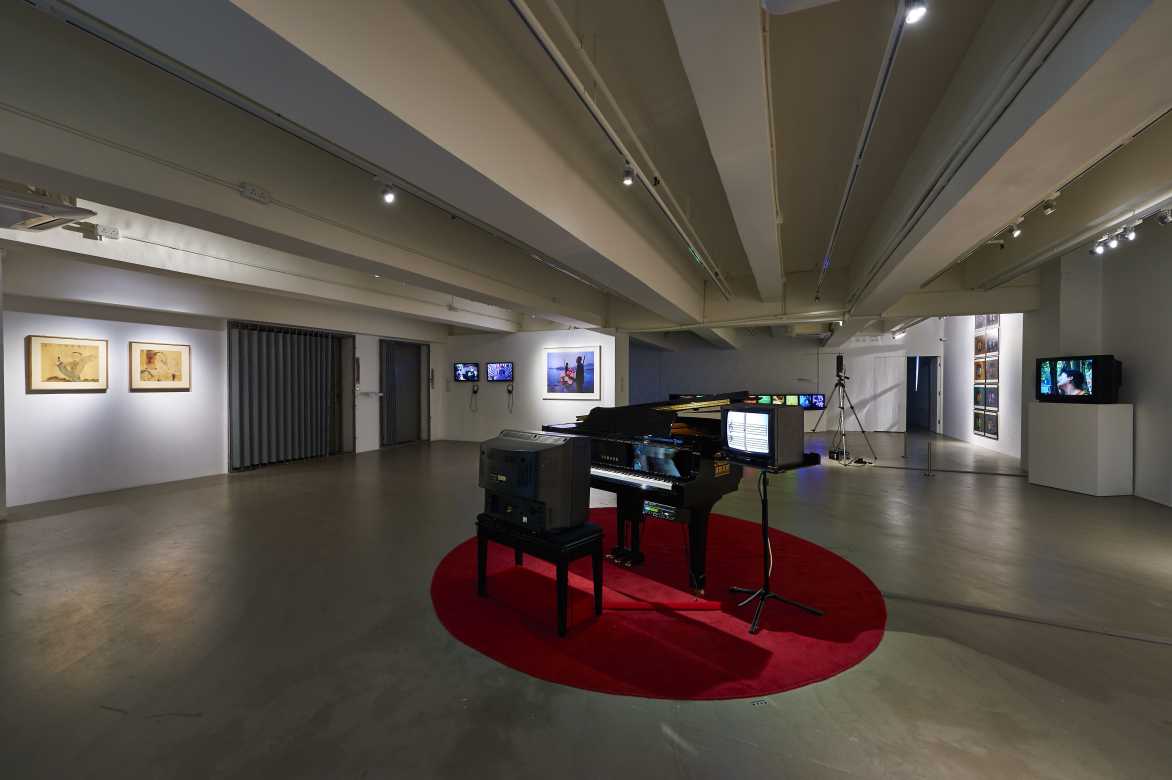 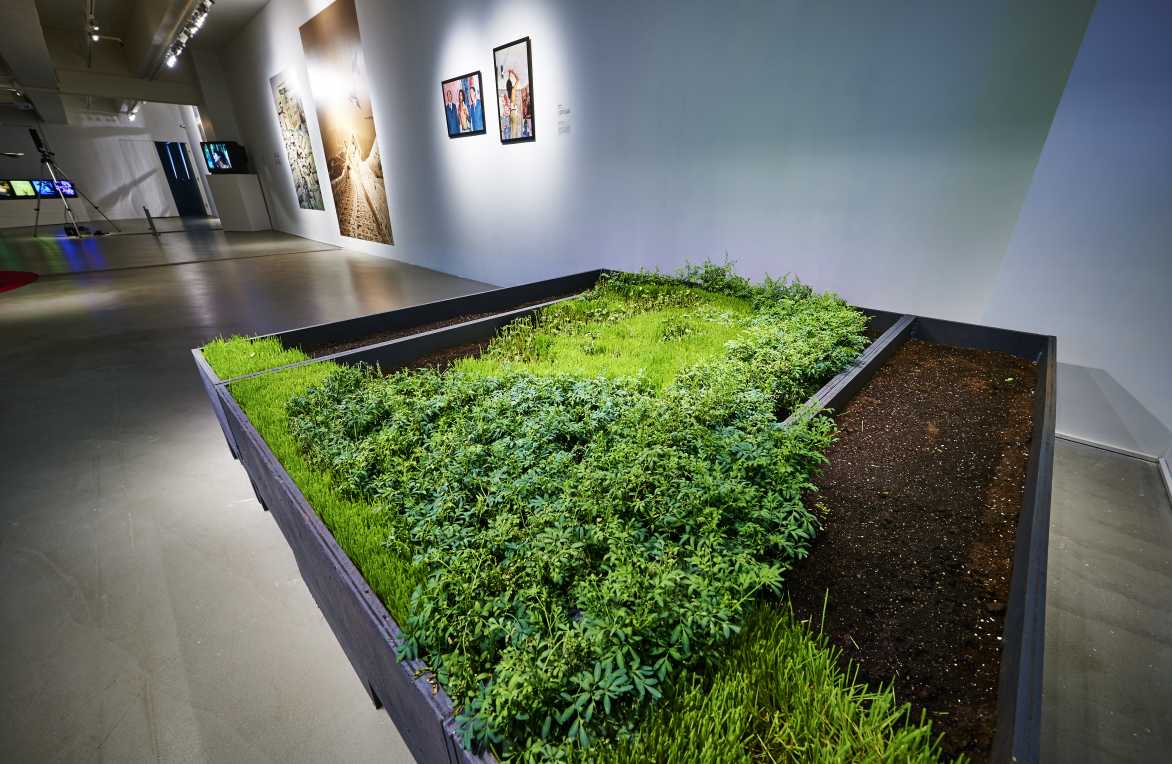 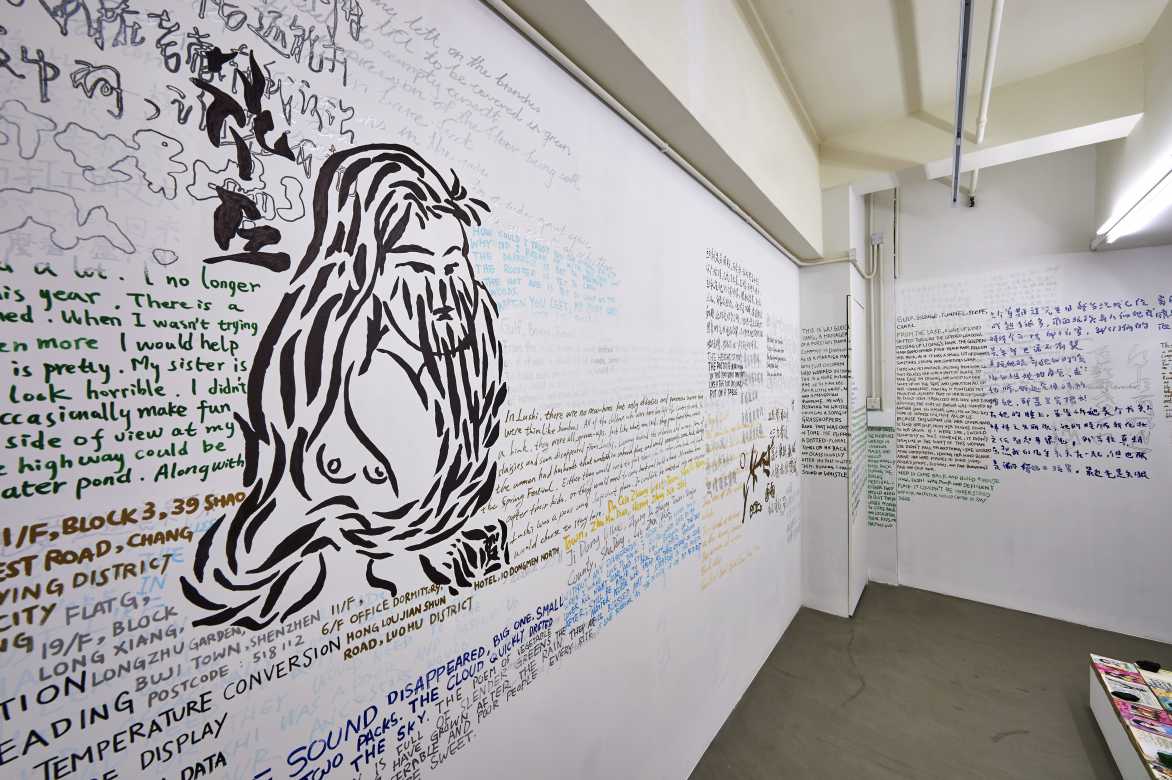 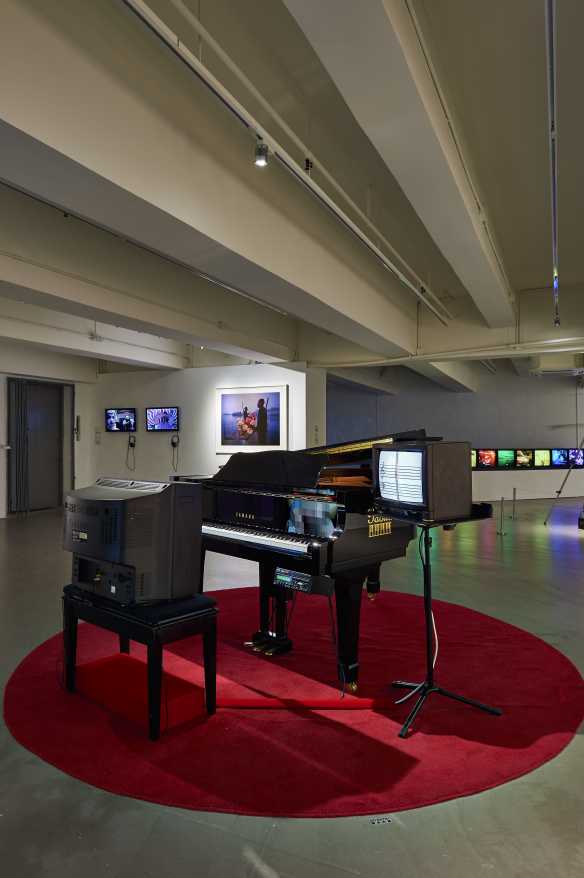 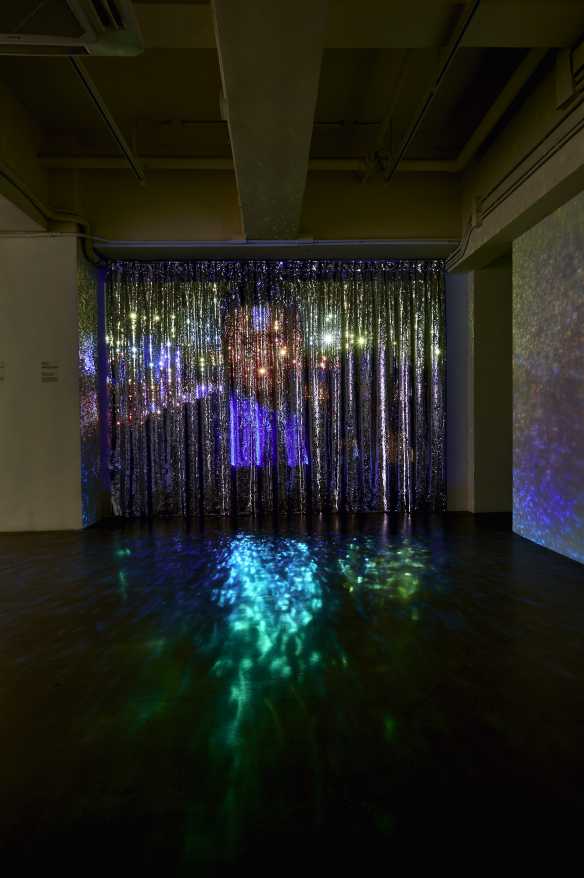 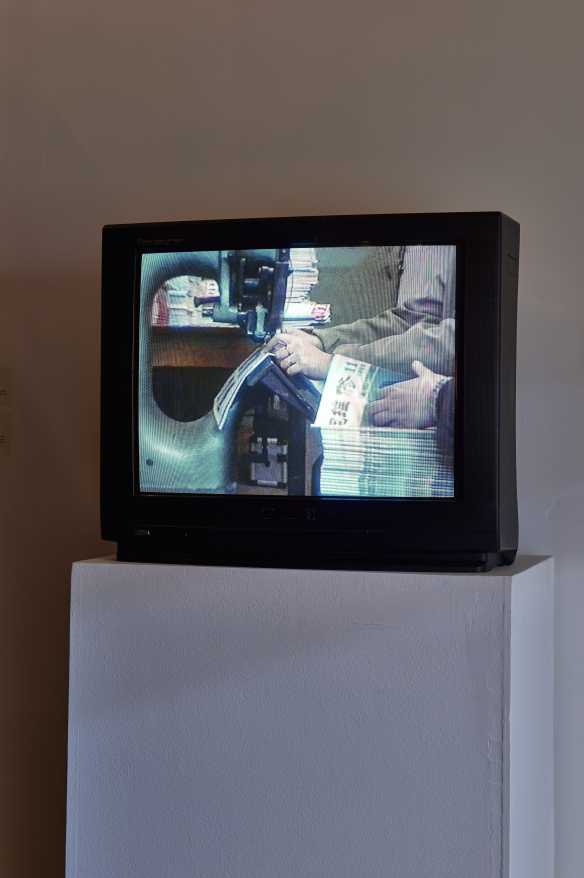 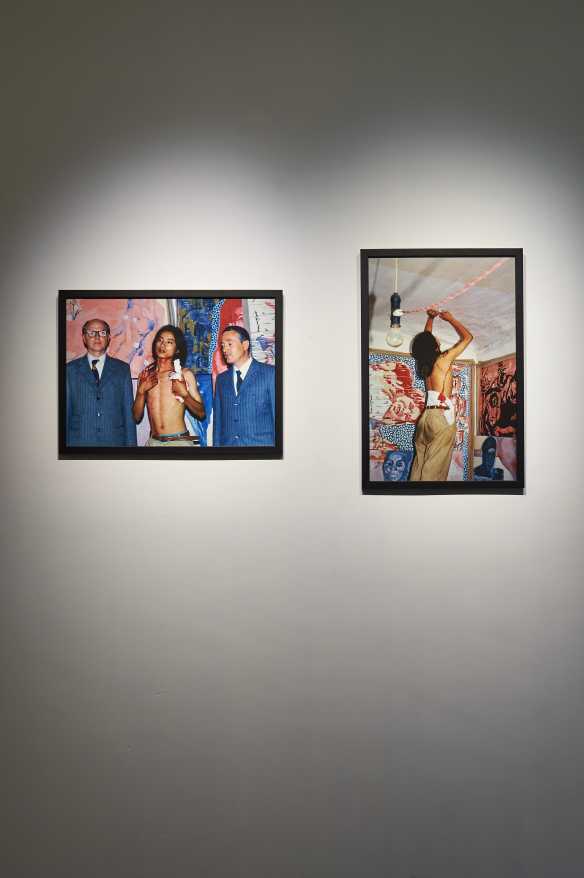 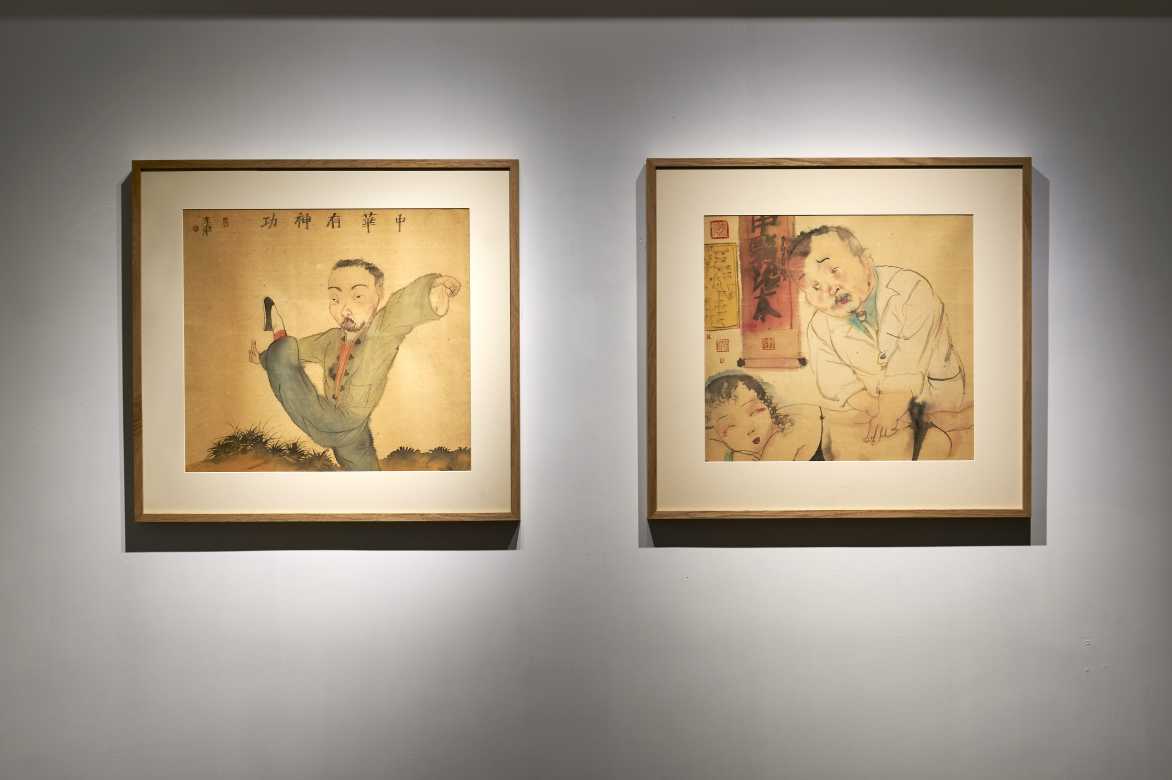 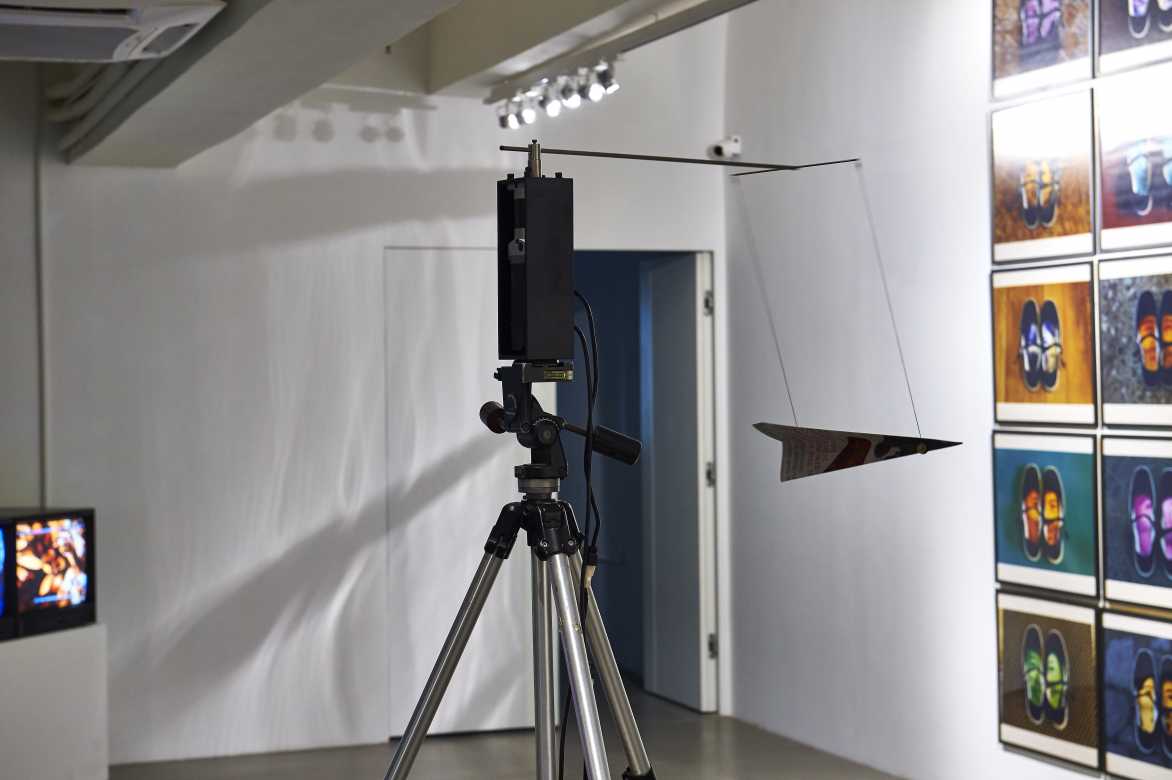 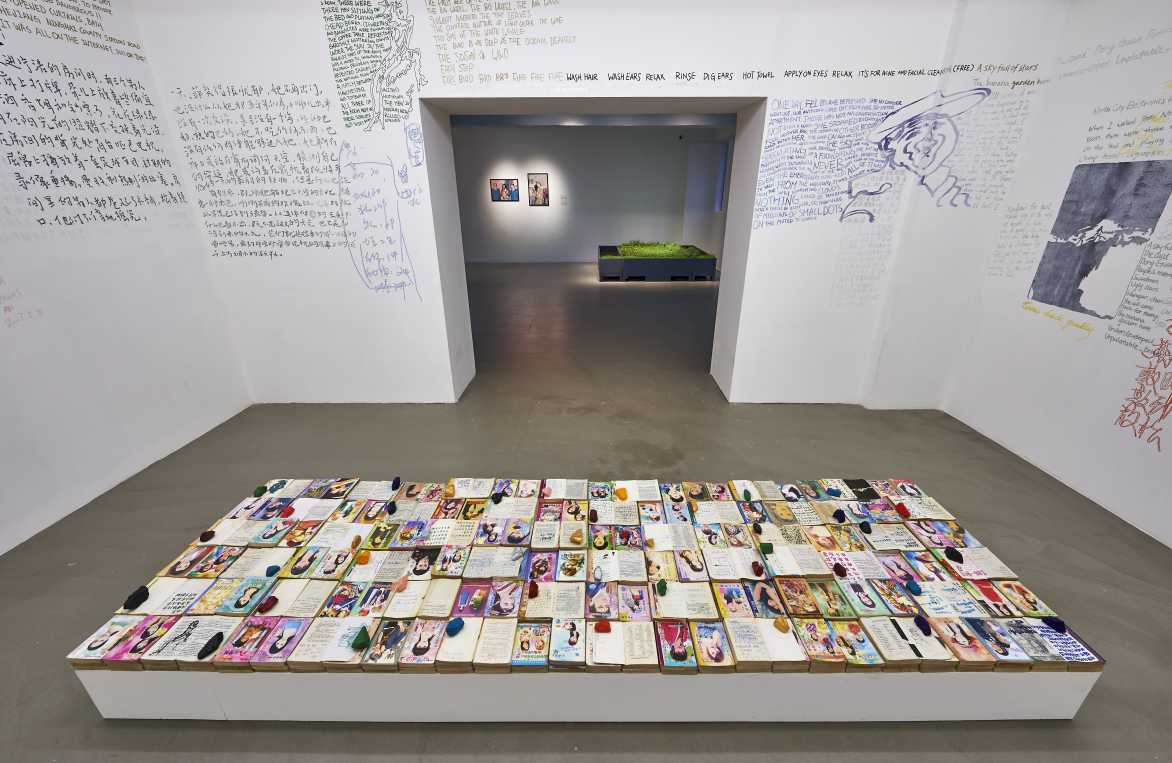