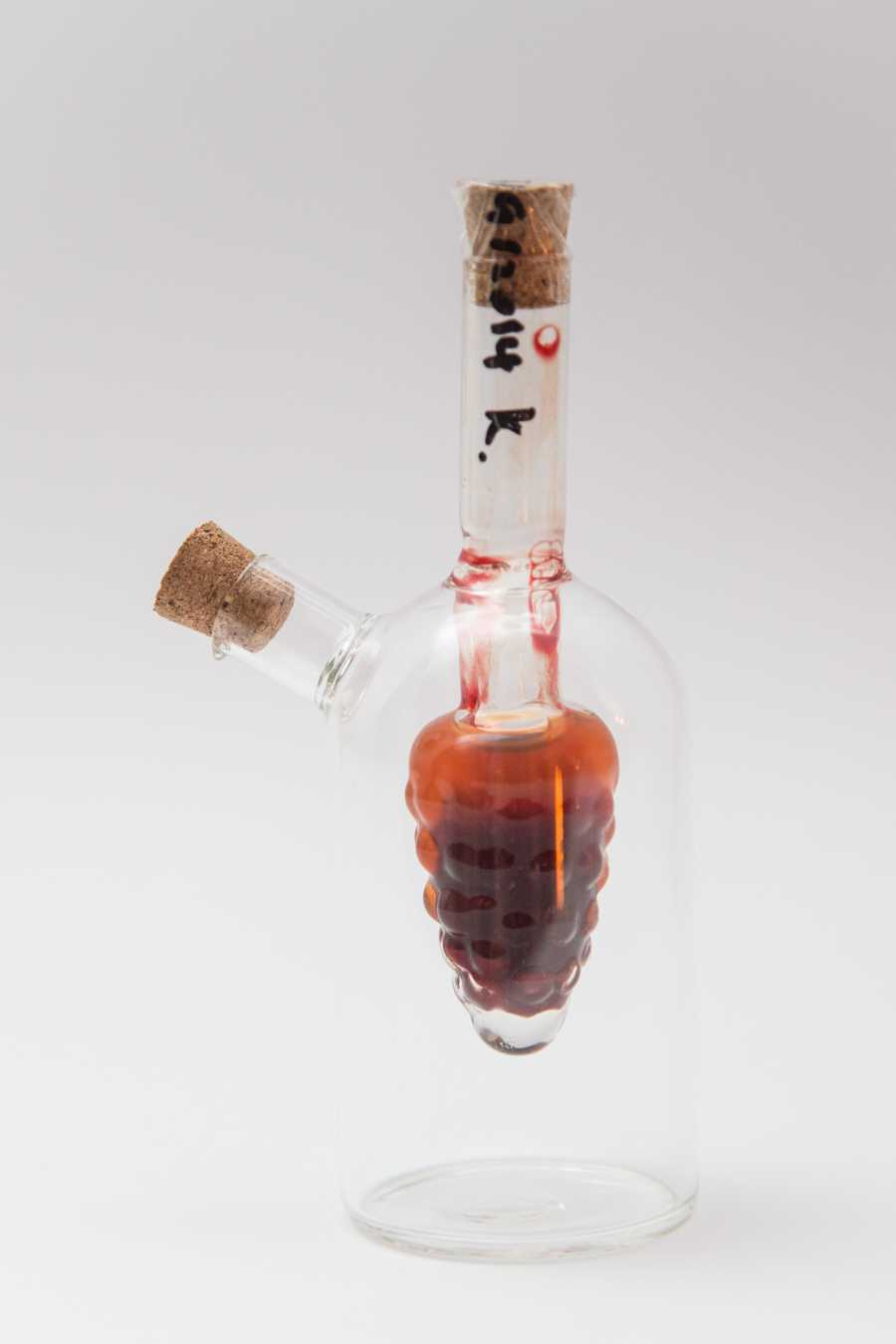 Para Site is pleased to present the solo exhibition The 21st Century Undead Coterie of Contemporary Art by Hong Kong artist Kwan Sheung Chi, which opens at midnight on September 6 and continues through September 12. This marks the last Para Site exhibition at 4 Po Yan Street before the institution’s relocation to a larger new venue.

During the week of the Undead Coterie, the ground floor façade of Para Site is removed to create an open space that will also serve as Kwan’s 24/7 residence. Changing his circadian rhythm to follow those of the living dead, the artist is hosting through the week intimate and informal nightly sessions of open studios, screenings and discussions ranging from Para Site’s history in Hong Kong to the city’s independent art scene and the condition of contemporary artists.

The 21st Century Undead Coterie of Contemporary Art draws inspiration from Jim Jarmusch’s Only Lovers Left Alive (2013) and its lengthened temporality as opposed to the anxiety-ridden accounting of time in equal and productive units. Employing dark humor and incongruous means, the exhibition examines several enquiries central to Kwan’s practice such as the growing professionalization of artists in Hong Kong, the role of the artist under such capitalistic circumstances and the commercial value of immaterial labor. The only physical artwork within the space at the start of the project is a single vial of Kwan’s blood, which will be eventually auctioned off for Para Site’s benefit. While open to the process of creating an artwork within the space, Kwan is governed by a set of self-imposed rules pertaining to his living and eating habits. Including abstinence from solid food, alcohol and cigarettes, in addition to the change in his sleeping patterns, these bring to critical light the temporal, immaterial, and physiological labor of artists at a time when commodification of art production is keenly felt in Hong Kong.

The exhibition is curated by Qinyi Lim.

Kwan Sheung Chi (b. 1980, Hong Kong) received third class Honors in Fine Art from The Chinese University of Hong Kong (CUHK) in 2003 and failed to qualify for the Master of Fine Art programme at CUHK in 2004 and 2007. Kwan was a founding member of the local arts groups Hong Kong Art Discovery Channel (HKADC), hk PARTg (Political Art Group) and Woofer Ten. In 2009, he was awarded the Starr Foundation Fellowship from the Asian Cultural Council and was the winner of the inaugural Hugo Boss Asia Art Prize in 2013. Kwan’s artworks have not been widely exhibited around the world, and he has never participated in any major exhibitions held internationally. 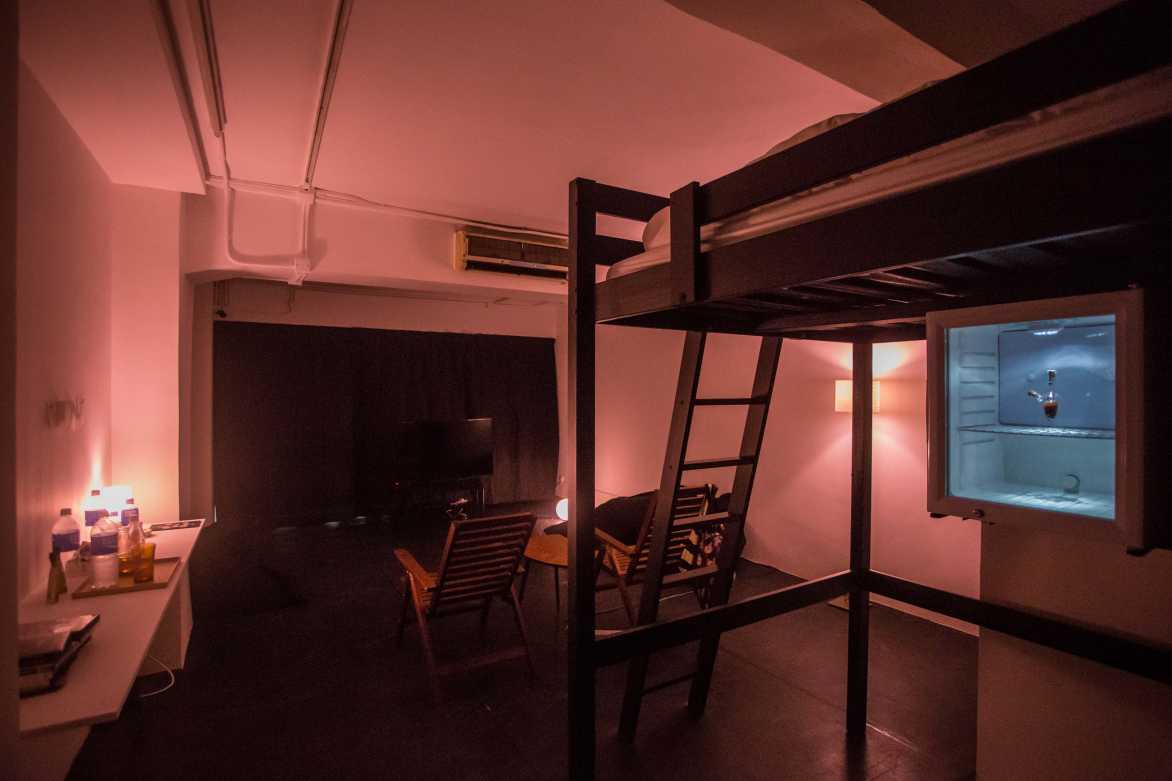 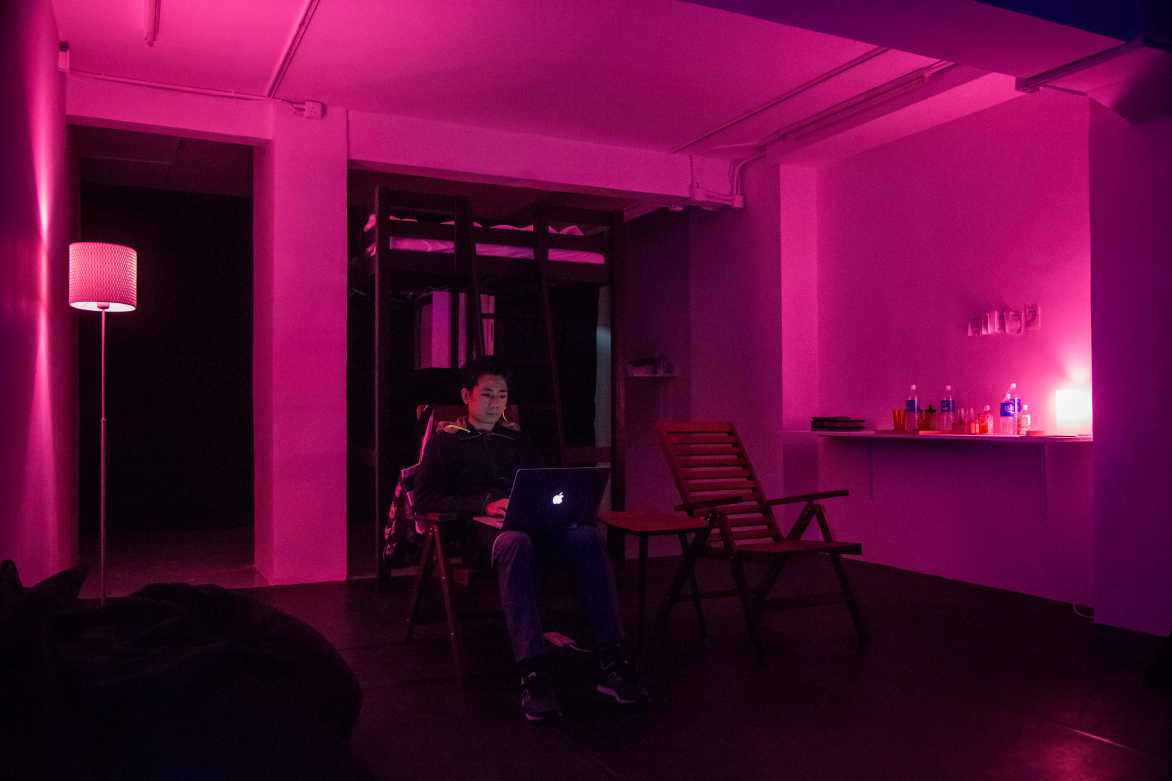 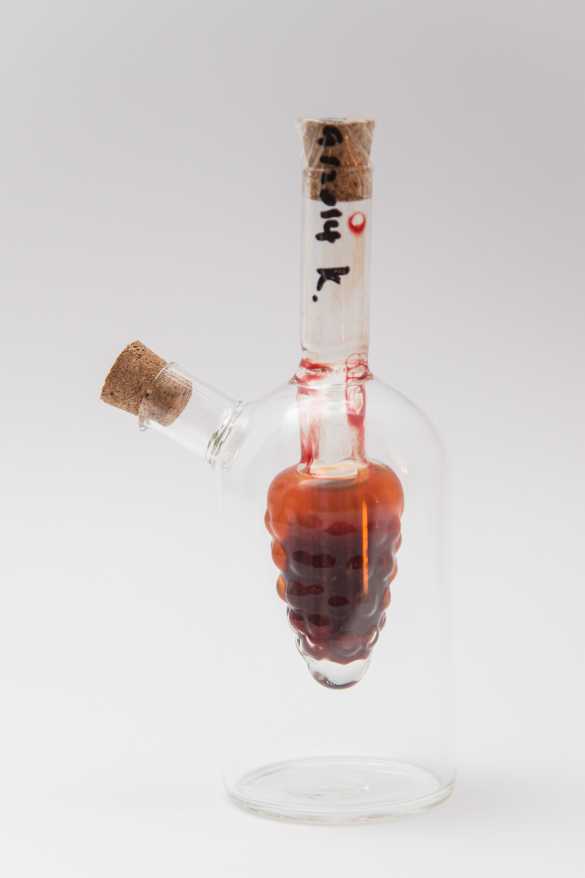 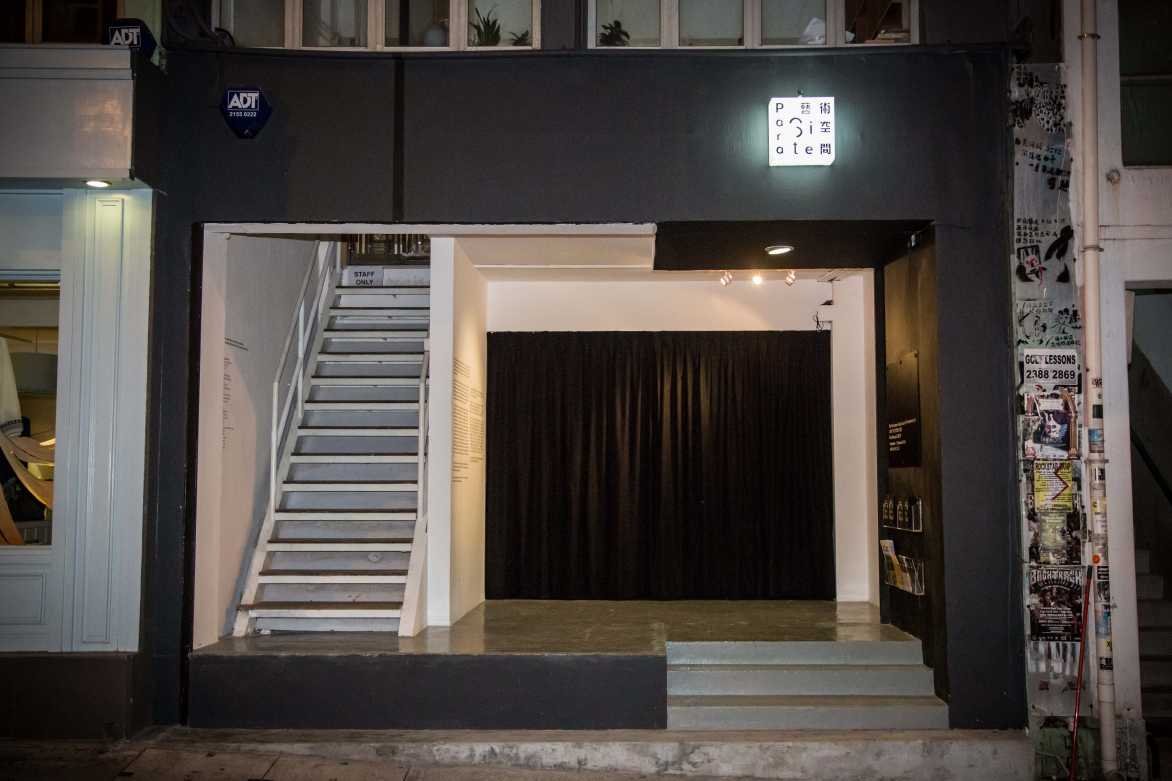 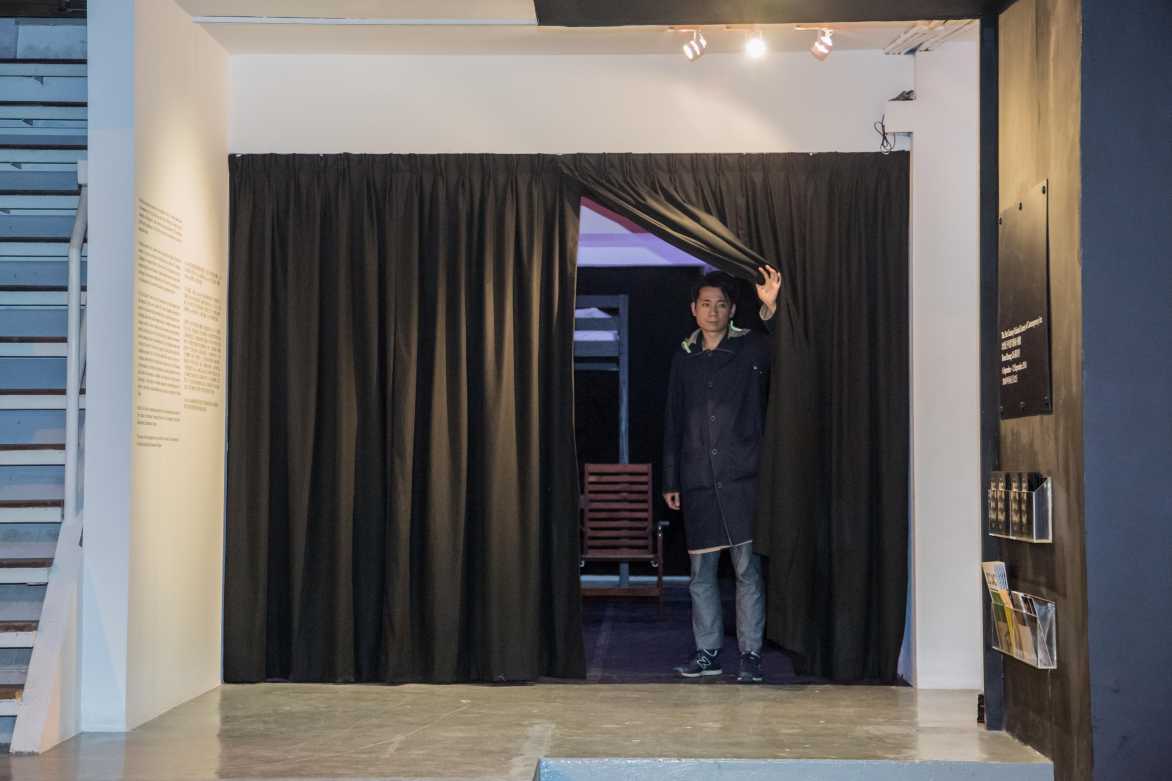