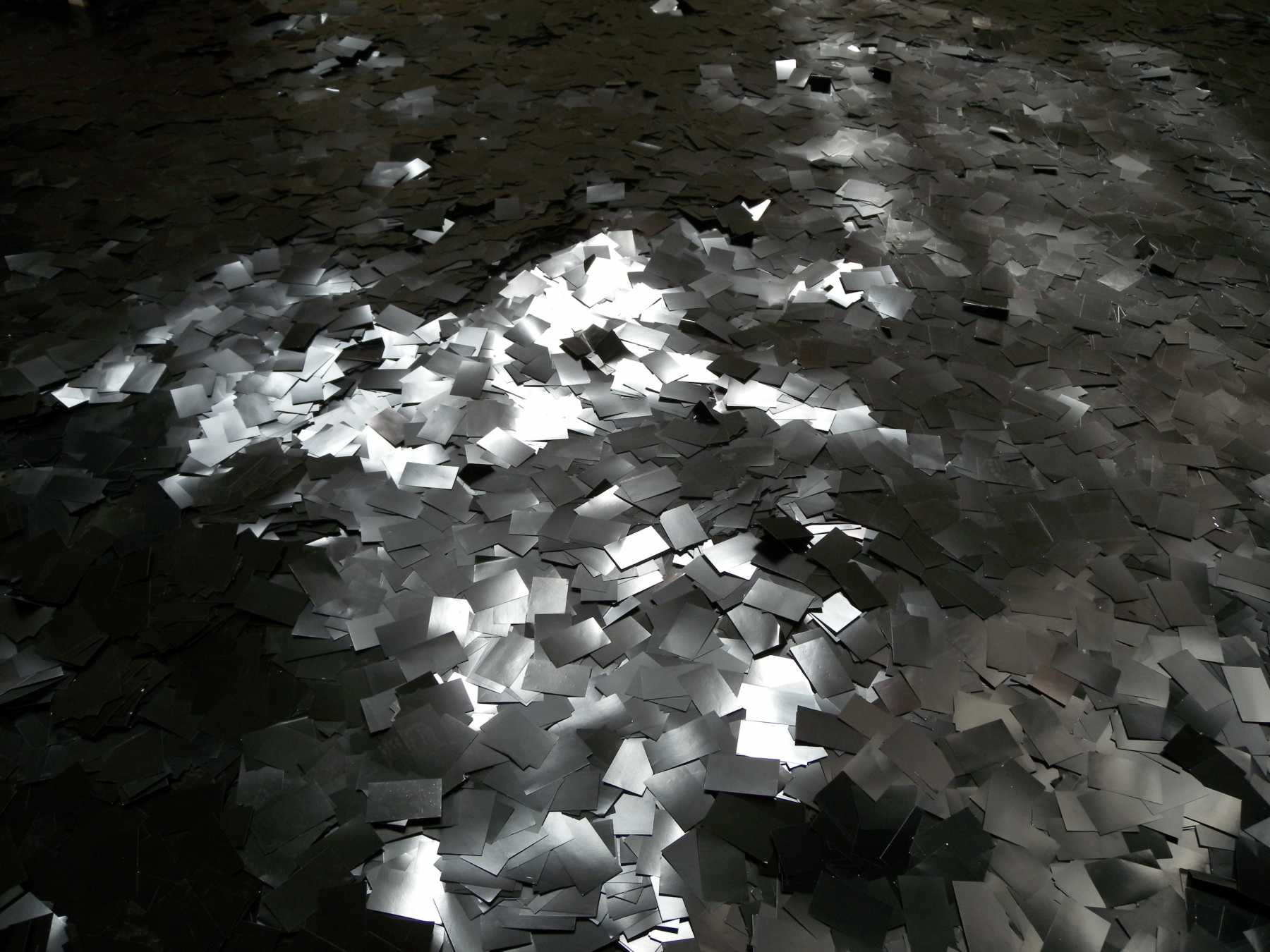 Two Thousand Eleven is a poetic though lucid reflection on this momentous year, with its succession of historical events, with its hopes and fears, and with its spectrum of major implications that is set to mark our future in innumerable ways. From the streets of every continent to the global trading floors, 2011 opened up the real possibility of overhauling the neoliberal capitalist system, whose demise remained otherwise unimaginable in the past decades and throughout the first years of the economic crisis. The hopes and prospects of change are nonetheless blurred by a deep sense of insecurity in the face of the unfolding events and are haunted by apocalyptic ghosts reminiscing the era leading up to the last world war.

This small-scale exhibition does not document the events of this year nor does it aim to predict the ones of next years, it rather sets to confront the deep and rapid changes brought to our culture by the historic developments, claiming that art’s specific language possesses unique possibilities that allow us to identify the most intimate representations and aspirations of our times and to offer us the critical instruments for making sense of our reality and for approaching our common future. It employs works produced previous to this year, which nonetheless acquire new perspectives in light of the changing circumstances: Heman Chong’s 2008 Monument to the people we’ve conveniently forgotten (I hate you)—a striking installation of a million black business cards spread on the gallery’s floor, marking the grounds and the terms of discussion, Olga Chernysheva’s 2008 Alley of Cosmonauts points to another, recent historic collapse, that of the Soviet Union, whose ruins are still framing our world, and John Smith’s 1985–1987 The Black Tower, revealing a mental landscape from the height of Thatcherist Britain – the dawn of the era now ending, together with Federico Herrero’s site specific intervention, dissecting art’s vocabulary in approaching the real.

Making this modest commentary on the state of the world from the context of Hong Kong carries particular implications. Whereas the full impact of this year is yet to manifest itself in the city and its surrounding region, the geopolitical outcomes of the Western centric order’s fading power on the position of China and Hong Kong in the world are beginning to mark the debates in the city’s fragile public space. 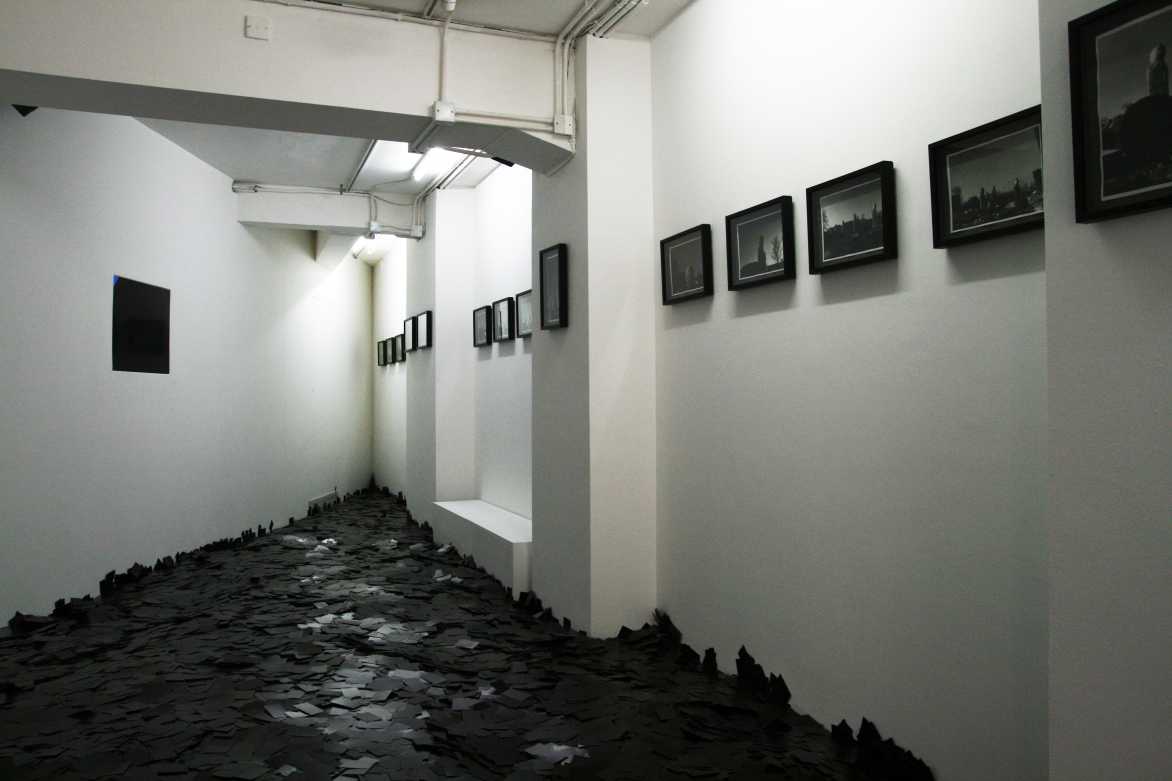 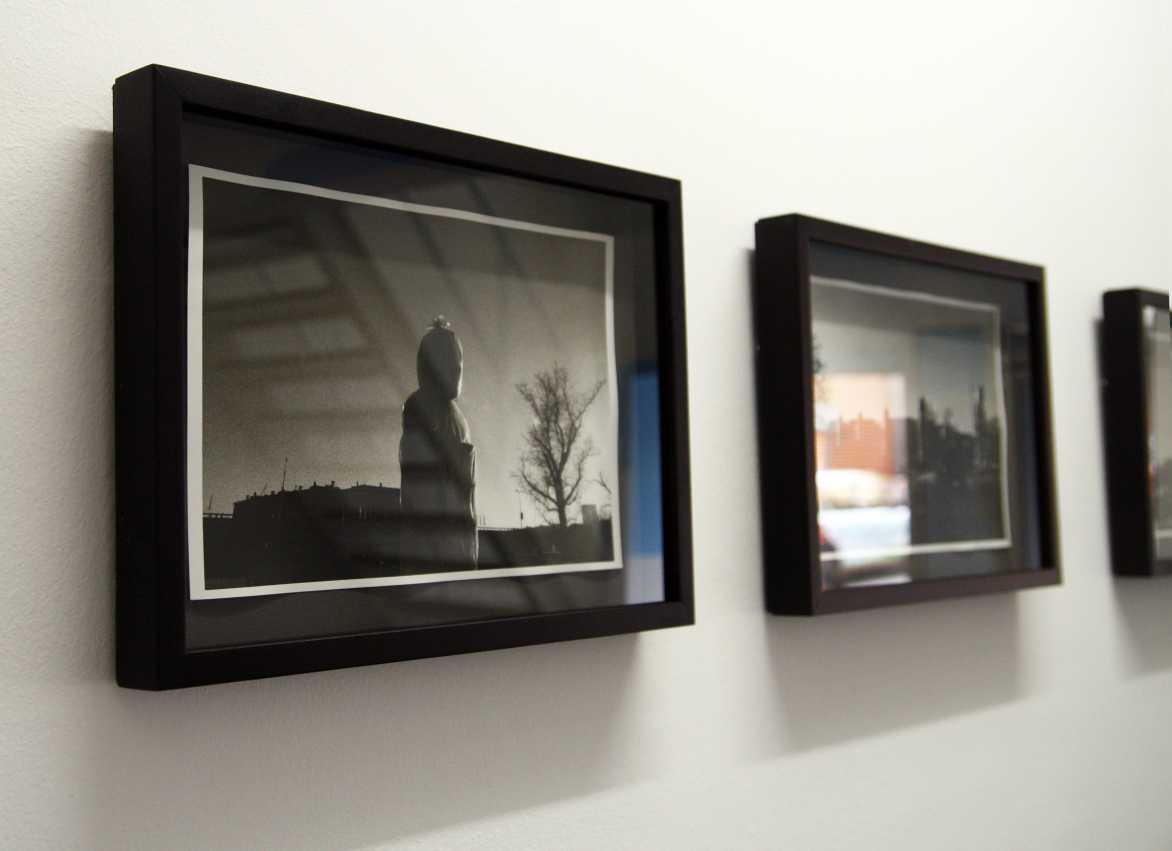 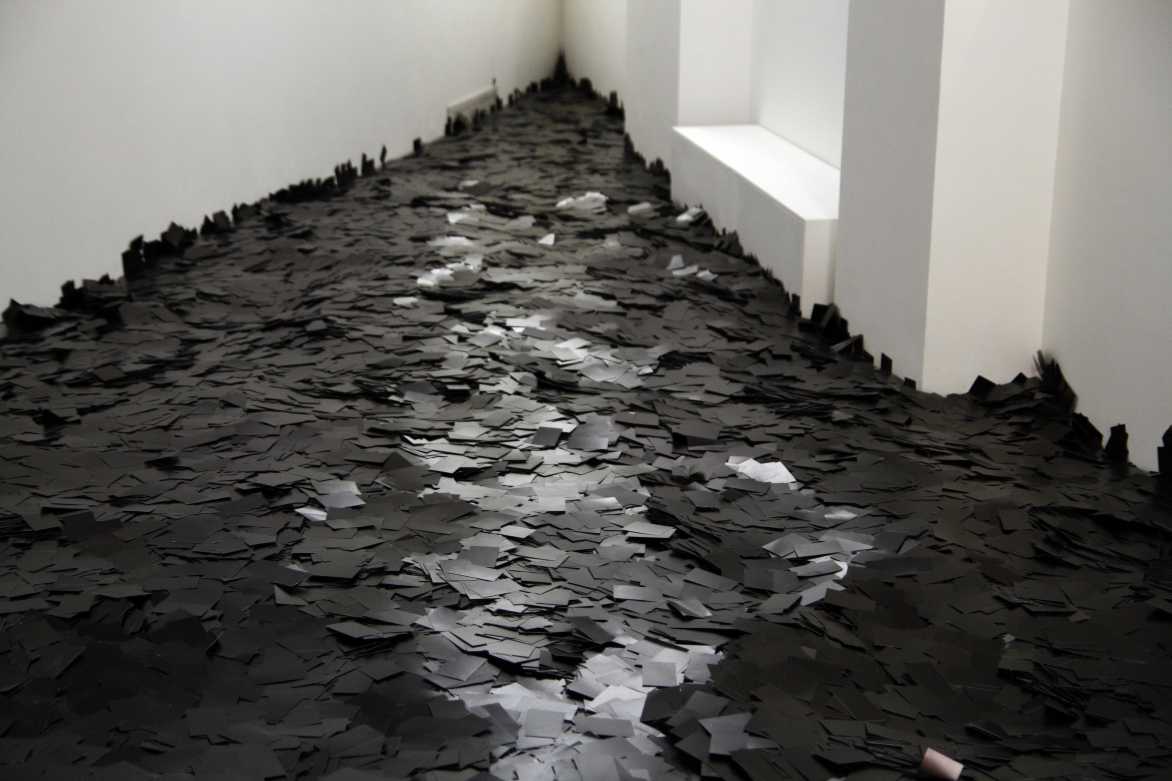 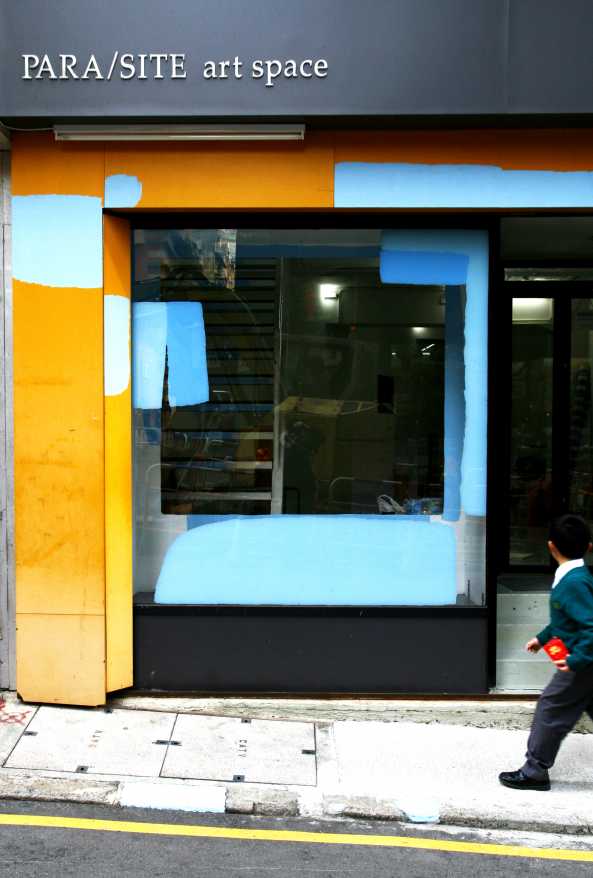