Para Site Art Space is pleased to invite you to a marathon film screening programme 分桃/fentao in the framework of the exhibition 太平天國/Taiping Tianguo, A History of Possible Encounters: Ai Weiwei, Frog King Kwok, Tehching Hsieh, and Martin Wong in New York, on view at Para Site till August 28.

Taking place on August 11, (Saturday) at Para Site Art Space, the screening marathon will consist of seminal works by established and emerging artists and filmmakers such as David Wojnarowicz’s A Fire in My Belly, Boo Junfeng’s Tanjong Rhu, Gregg Bordowitz’s Fast Trip, Long Drop, The Power and The Pride from Paper Tiger Television and other films. The marathon seeks to discuss the socio-political context of the exhibition, such as the AIDS crisis, the rise of queer rights movement in New York and beyond, as well as diasporic narratives that traverse in different geopolitical regions. 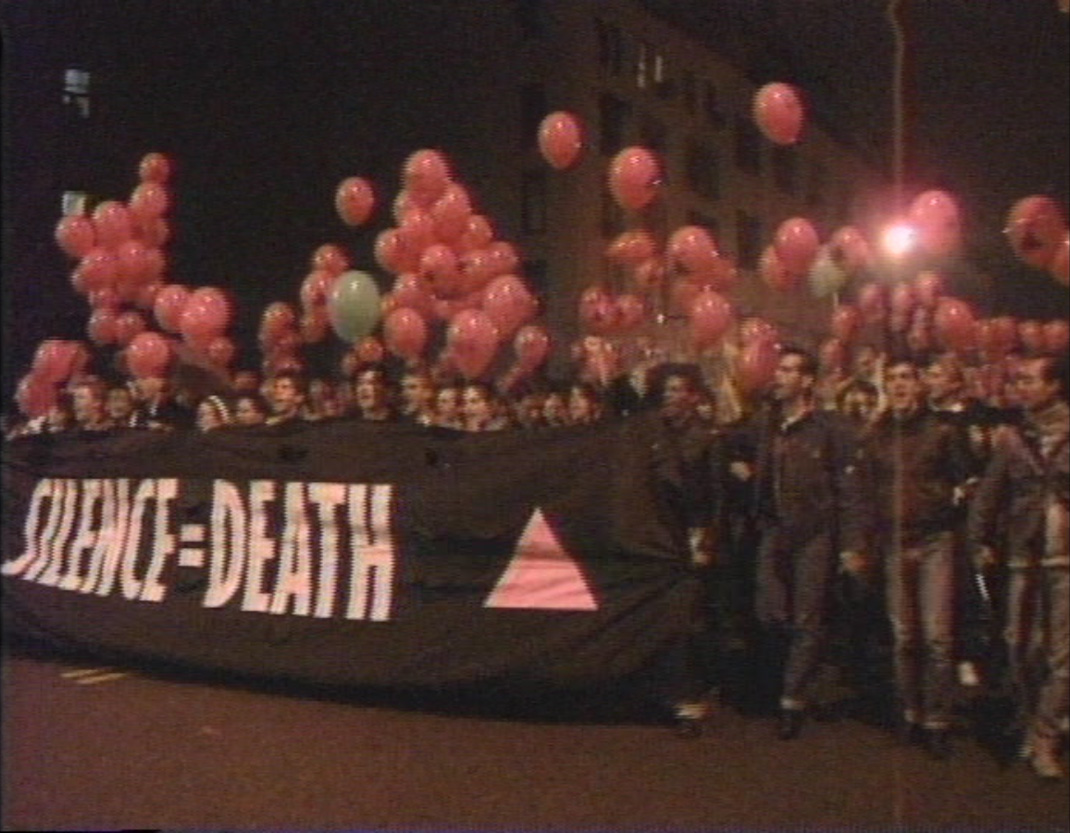 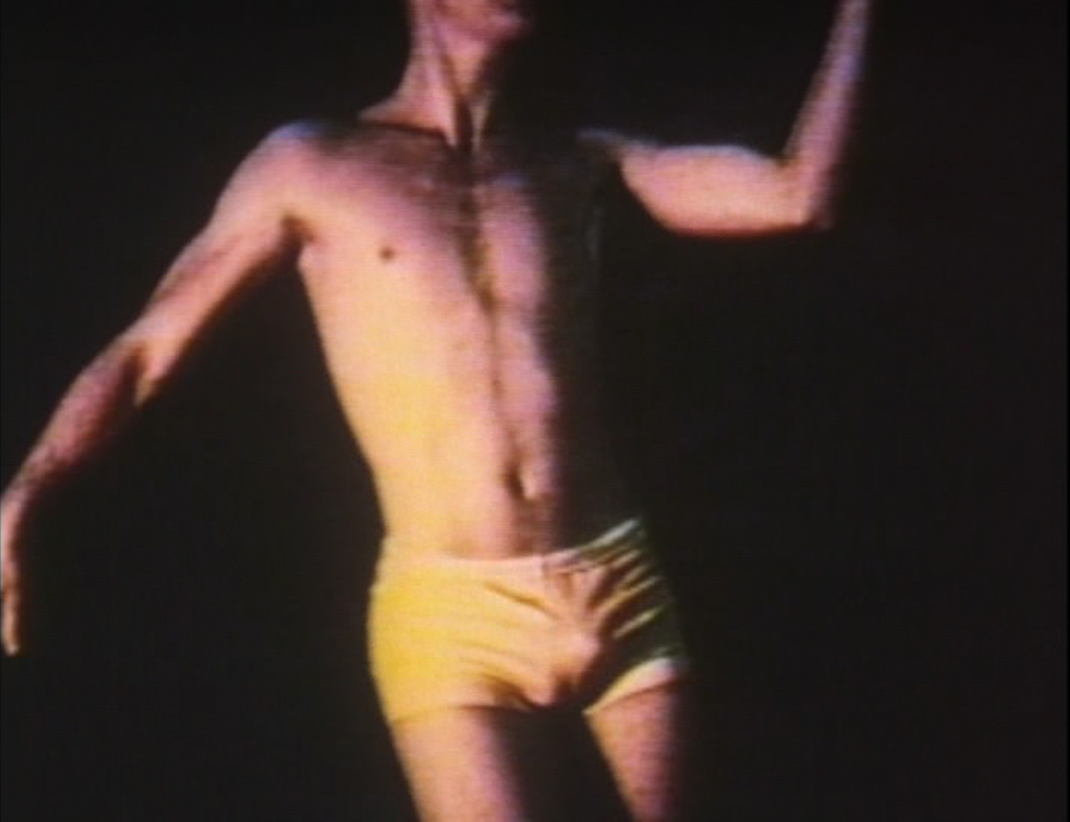 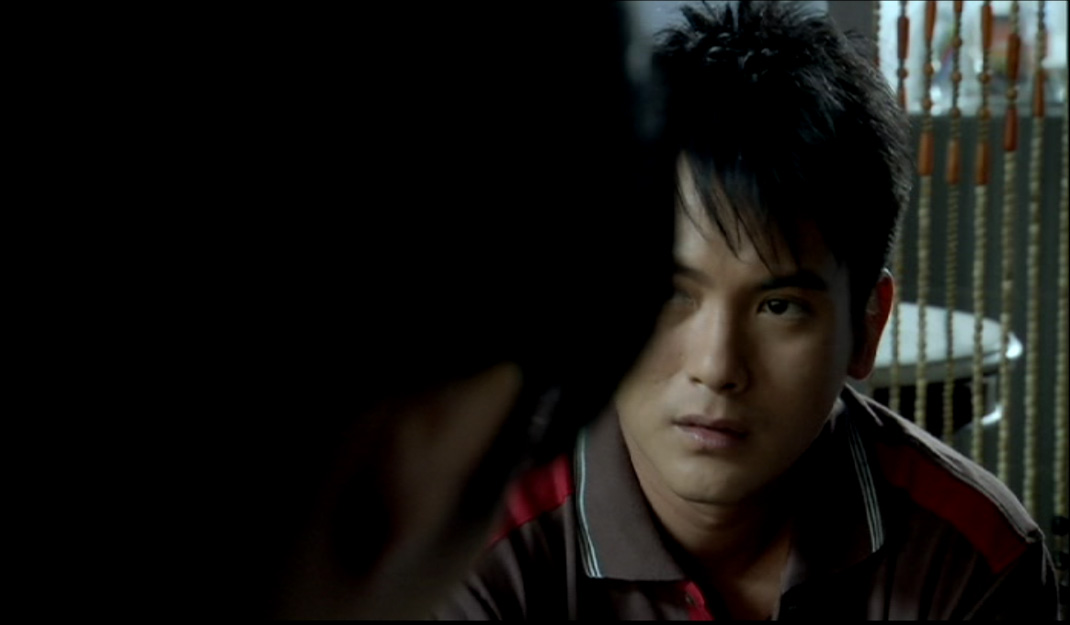