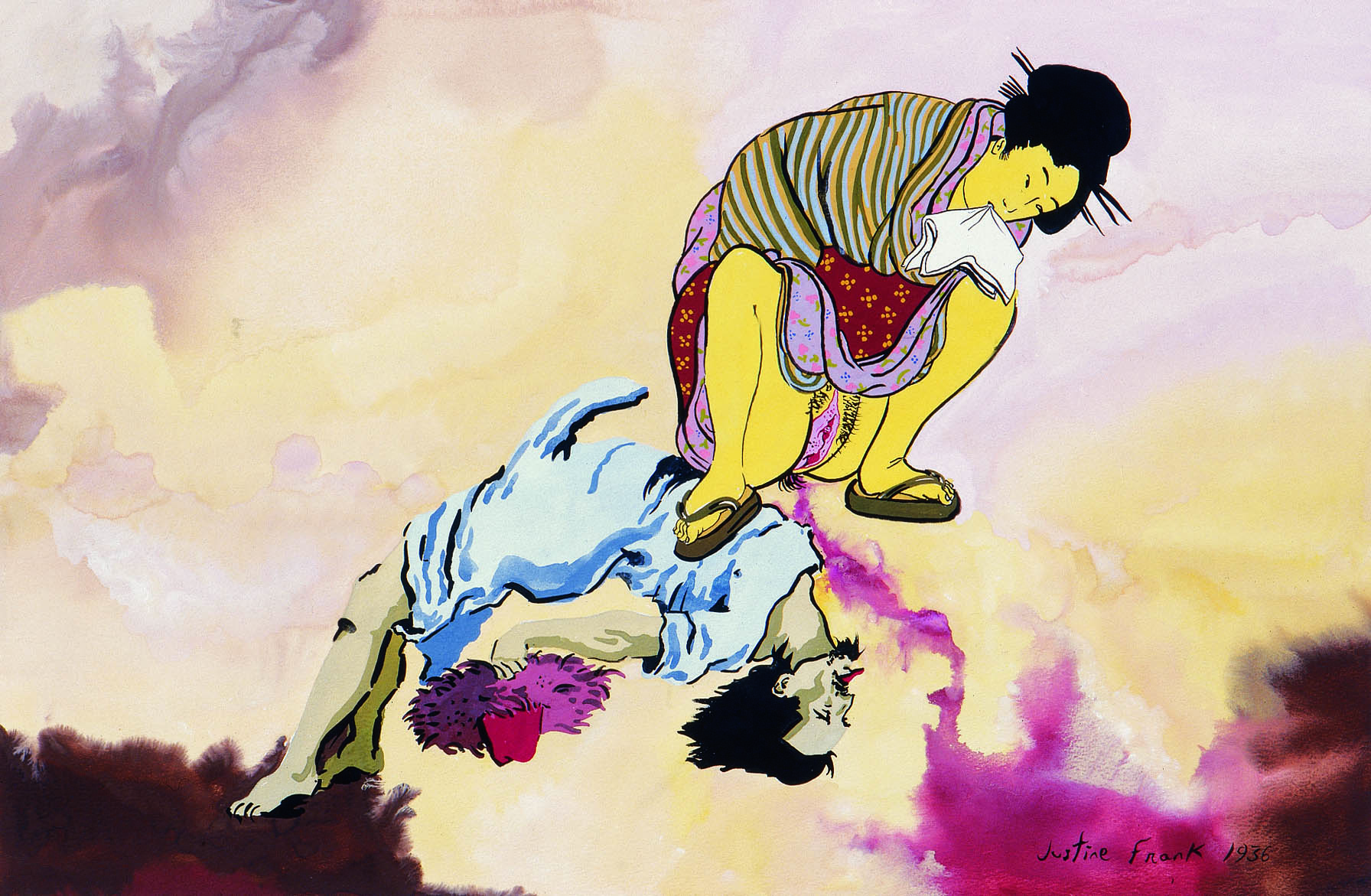 On the occasion of the exhibition Ten Million Rooms of Yearning: Sex in Hong Kong, Para Site presents a talk by participating artist Roee Rosen.

—Sylvère Lotringer about Sweet Sweat, the only novel written by Justine Frank, which features an essay and biography by Rosen.