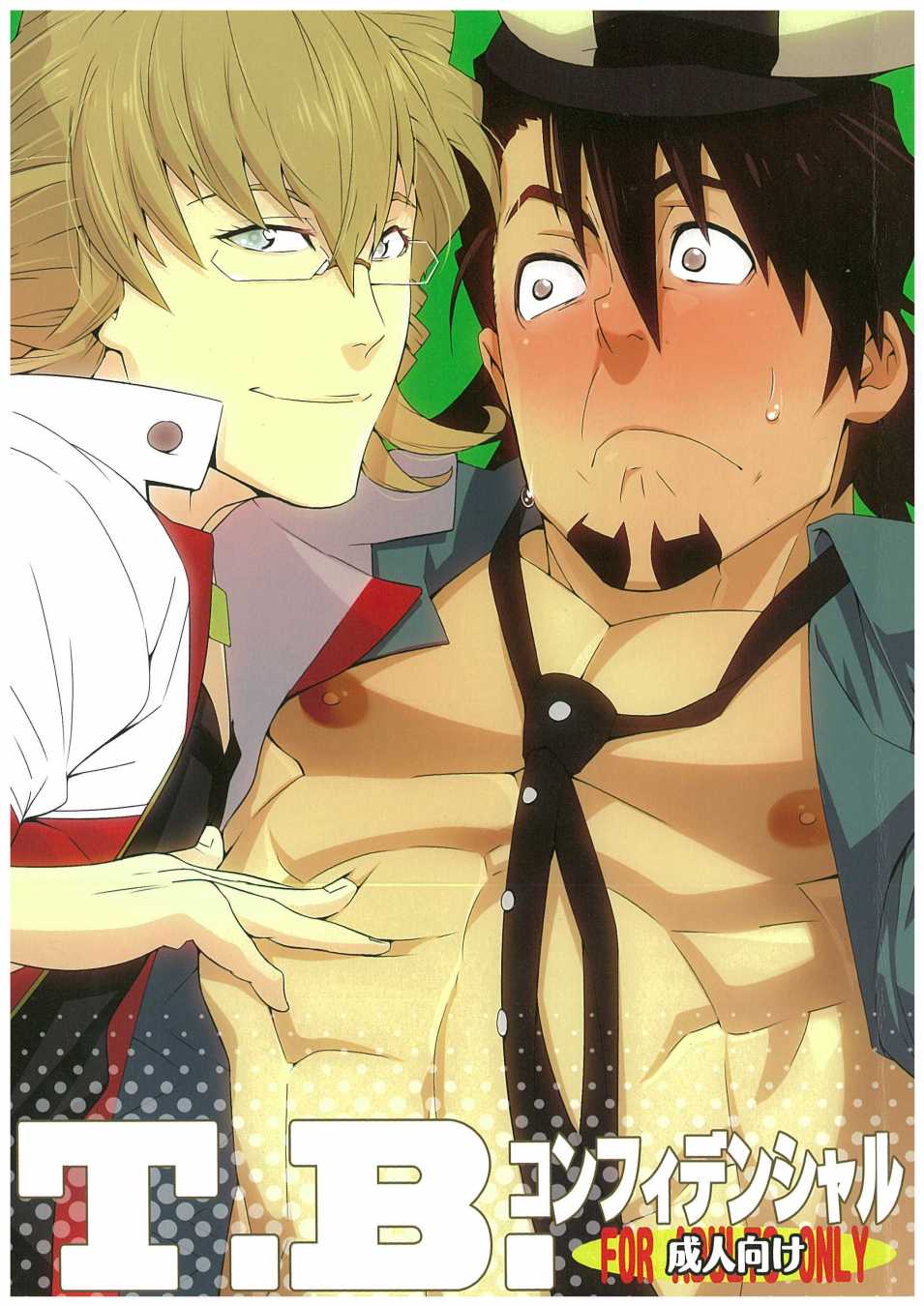 Detail from the Japanese fanzine 'TB confidential' by Mabataki

Para Site is pleased to present Chinese Women in Love with Gay Sex Scenes –  a talk by Katrien Jacobs as part of the exhibition Ten Million Rooms of Yearning. Sex in Hong Kong.

This talk examines Chinese women’s micro-fictions and Do-it-yourself (DIY) comics based on the Japanese animation genre of Boys’ love (in Chinese called 耽美, Dān Méi, 801, or simply “BL”). This genre refers to female-authored narratives about homosexual love affairs that involve emotional hardship and include hard-core sex. This genre of “emotive pornography” is currently highly popular in Hong Kong and Mainland China. The stories are comprised of many different genres but all depict heightened love affairs and sex scenes between a male “dominant” (攻, Seme) character and a male “bottom”（受, Uke) character. The female penchant for “emotive pornography” is further related to the theme of “art of failure” (a term coined by Judith Jack Halberstam) as it develops a type of sexuality and artistic expressivity that is little understood in the mainstream world. Chinese women’s homoerotic fantasies are also related to their increasing habits of browsing digital media as “database animals”.

Katrien Jacobs is Associate Professor at the Chinese University of Hong Kong. She has lectured and published widely about pornography, censorship and media activism in China and global media environments. She is working on long-term research projects in visual anthropology that detail the impact of Japanese animation on Southeast Asian youth cultures and social networks. She is the author of three books about Internet culture, art and sexuality. Her most recent book People’s Pornography: Sex and Surveillance on the Chinese Internet (Intellect Books, 2011) investigates Mainland China’s immersion into new trends in sexual entertainment and DIY media. 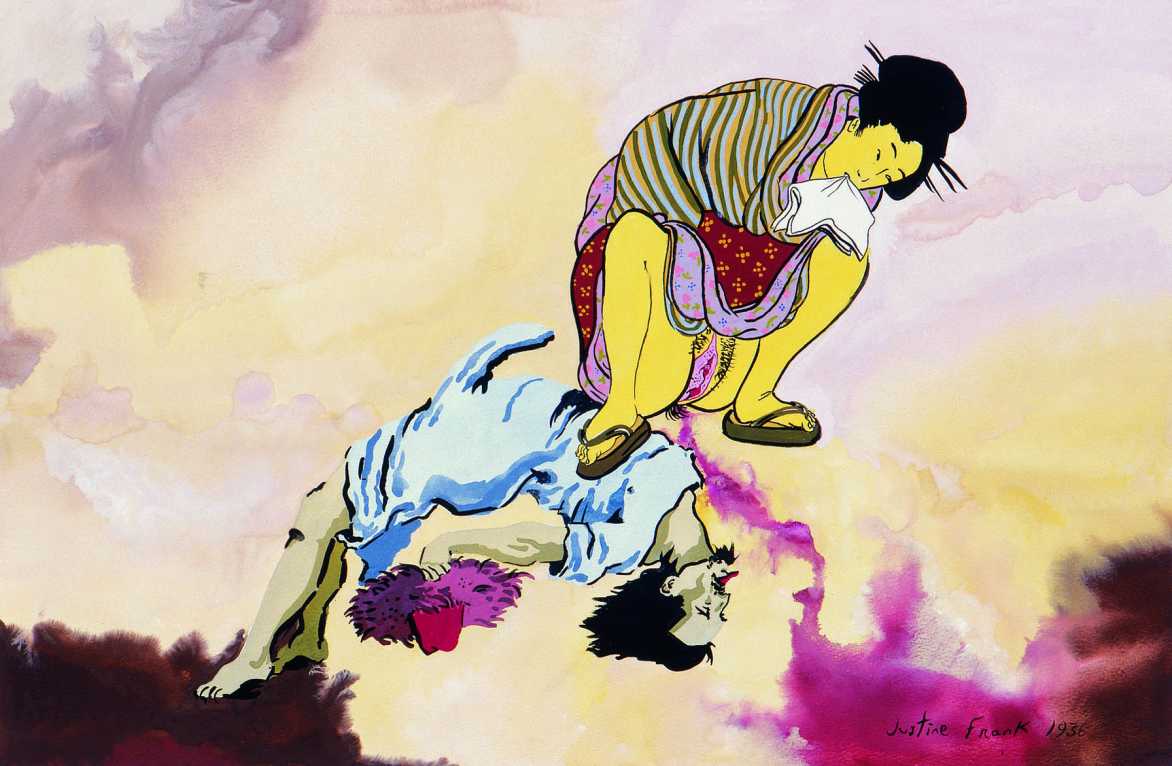