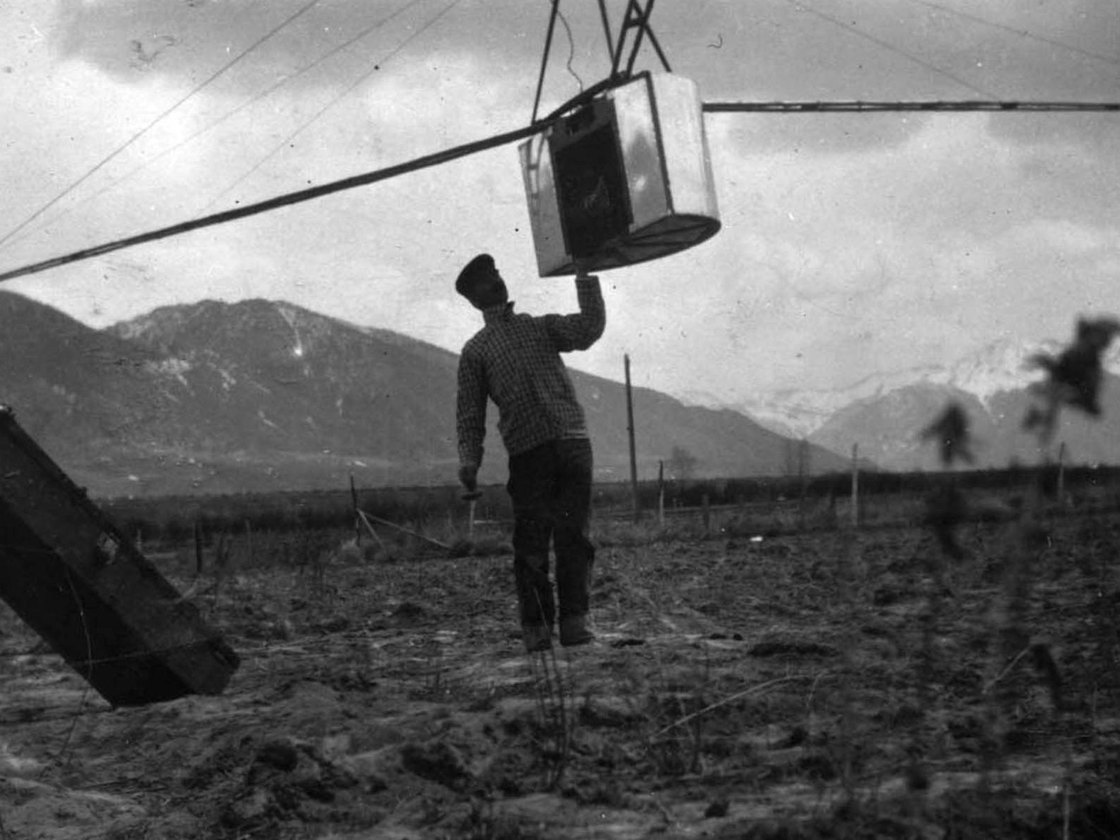 Lawrence with the 49-pound "Captive Airship."

Para Site presents Decolonized Skies: George Clooney, Drones and the ‘democratization of the view from above’, a lunchtime talk by High&Low Bureau, independent curators and current participants of the Para Site International Art Residency (PSIAR) Programme on 14 February, 2014 at A Space, Asia Art Archive, 12:30 – 2:00pm.

High&Low Bureau will present their ongoing research and their upcoming project at Apexart, New York, that deals with the re-appropriation of the aerial-authoritarian viewpoint by artists and activists.

In July 2013, the news of actor George Clooney spending most of his earnings from Nespresso endorsements on a spy satellite aimed over North and South Sudan monitoring the Sudanese dictator Omar al-Bashir came as a surprise to many. The purchase raised justified concerns regarding the blurring of lines between military surveillance technology, private money and altruistic intentions.

Referencing Clooney’s action as well as the growing use of DIY Unmanned Aerial Vehicles (known as drones) by activists all over the world, Decolonized Skies explores the ethical, social and spatial implications of the ‘democratization of the view from above’. In their talk, High&Low Bureau will present the different strategies that are put into use by artists working around this issue such as Bik van der Pol, Omer Fast and Trevor Paglen, and the new visual and political imaginations as well as the practical outcomes these strategies generate.

High&Low Bureau is a curatorial partnership of Yael Messer and Gilad Reich. Based in Amsterdam and Tel-Aviv, they curate exhibitions, film programs, performative events and edit art publications which focus on multidisciplinary practices that allow for the imagination of alternatives in specific socio-political conditions. Past exhibitions and projects include Time/Resistance, Digital Art Lab, Holon; Am I Not a Citizen? Barbarism, Civic Awakening and the City, The 13th Istanbul Biennial Film Program in 2013;  Our Work is Never Over, Matadero Art Center, Madrid in 2012 and synch (s) and shred (s): The Collection, Stedelijk Museum, Amsterdam in 2011. 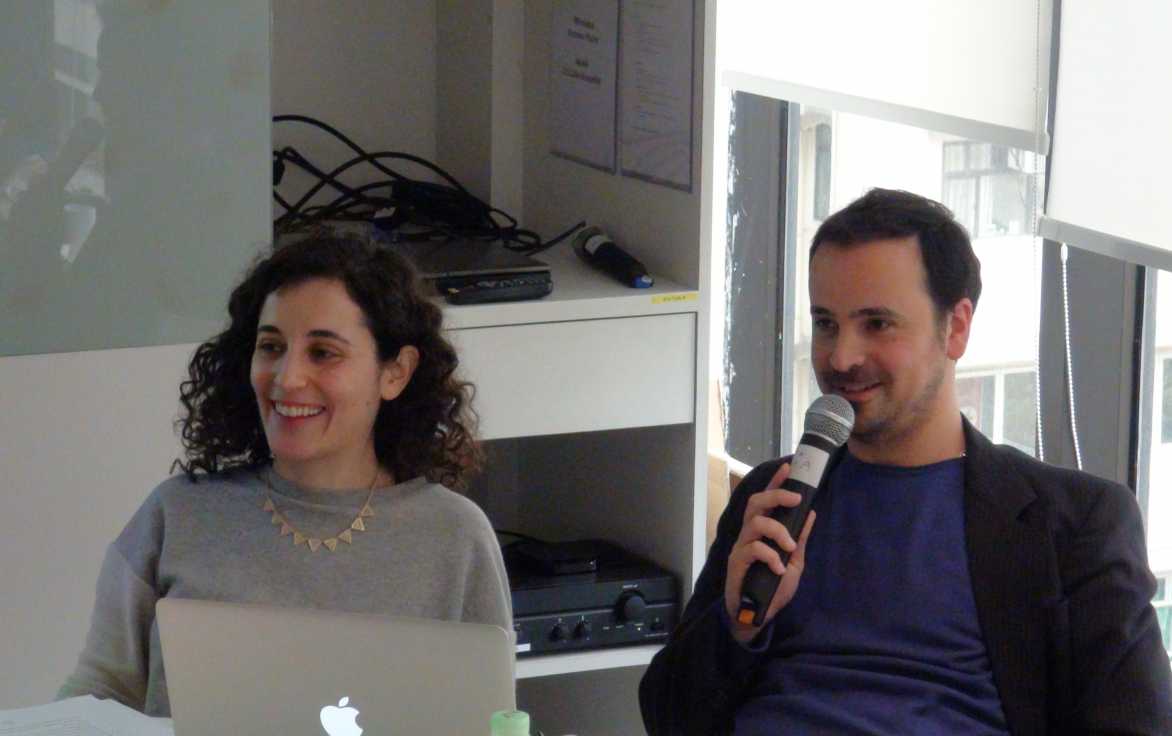