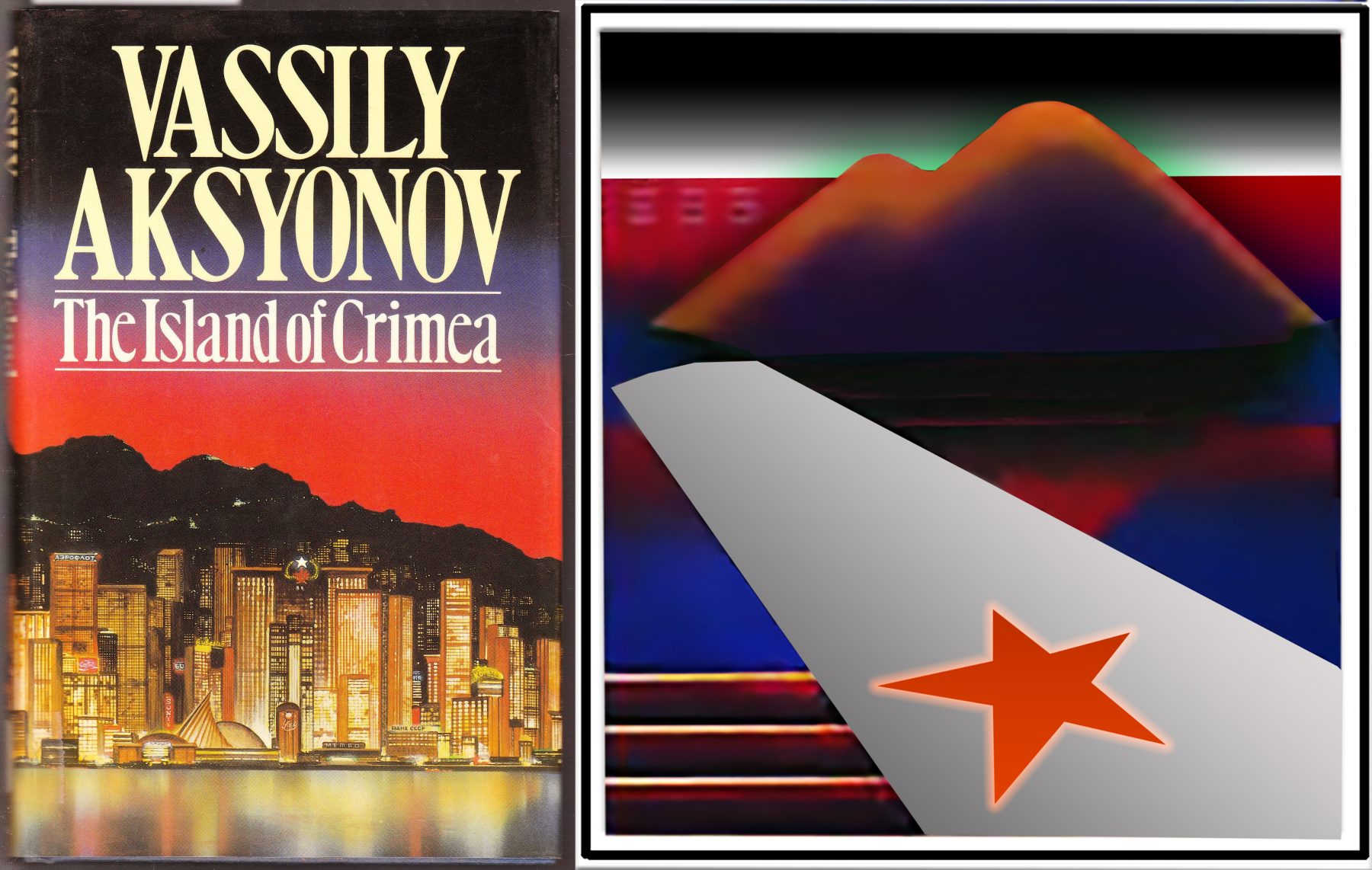 The event is dedicated to the topics of geo-fictions and geo-apocalyptic imaginaries. The programme will feature:

Gillian Bickley, editor of Hong Kong Invaded: A ’97 Nightmare, who will talk about the future war fiction novel The Back Door, published in 1897 depicting the invasion by Russian and French troops of Hong Kong;

Current Para Site Researcher-in-Residence, Nikolay Smirnov, who will present the first iteration of his essay-cum-exhibition, Geo-fictions/Geo-stitions: spatio-apocalyptic imaginaries on the Eastern edge of Eurasia. Apart from drawing on the future war fiction The Back Door mentioned above, Nikolay will talk about another future war fiction novel Peaceful Conquerors, taking place in Vladivostok, as well as examine the speculative time-space of Old Believers, religious dissent radicals who fled from Russia after 1917 and from China after 1949 and who arrived in Hong Kong in the 1950s-1970s in order to obtain visas for onward travel. He will then proceed to explore apocalyptic feelings and moods in the region nowadays, particularly in contemporary Hong Kong concerning its handover to China from the 1980s onward.

Finally, there will be an intervention by Royce Ng.

Dr. Gillian Bickley was born and educated in the UK and has lived and worked in Lagos, Nigeria, and Auckland, New Zealand; but mainly in Hong Kong. She is known for her poetry, her biography of the Founder of Hong Kong Government Education, Frederick Stewart, and her editions of original Hong Kong materials, including Hong Kong Invaded: A ’97 Nightmare (an edition, when published, of the only Hong Kong future war fiction, The Back Door). She and her husband, Dr. Verner Bickley, MBE, are founders of the International Proverse Prizes for unpublished writing.

Royce Ng is an artist who with anthropologist Daisy Bisenieks is one half of the Hong Kong-based art collective Zheng Mahler whose work looks at the intersections of transnational trade, technology and aesthetics. They have presented their work at solo and group exhibitions internationally, including the Johann Jacobs Museum in Zurich, Swtizerland (2014), PERFORMA: New Visual Art Performance Biennale in New York City (2015), Para Site, Hong Kong (2016), Zarya Museum of Contemporary Art, Vladivostok, Russia (2018), Tai Kwun Contemporary in Hong Kong (2018) and the Akademie der Künst der Welt in Cologne, Germany (2019).

Nikolay Smirnov works as an artist, a geographer, a curator and a researcher regarding theory-fiction on spatial practices and representations of space and place in art, science, museum practices and everyday life. His practice is aimed at analysis and implementation of complex narratives in the form of text, exhibition dispositive and film. He studied at the Geography Department of Moscow State University and Rodchenko Art School. Head over to e-flux to read his essay on the evolution of meta-geography, or its Chinese translation here. 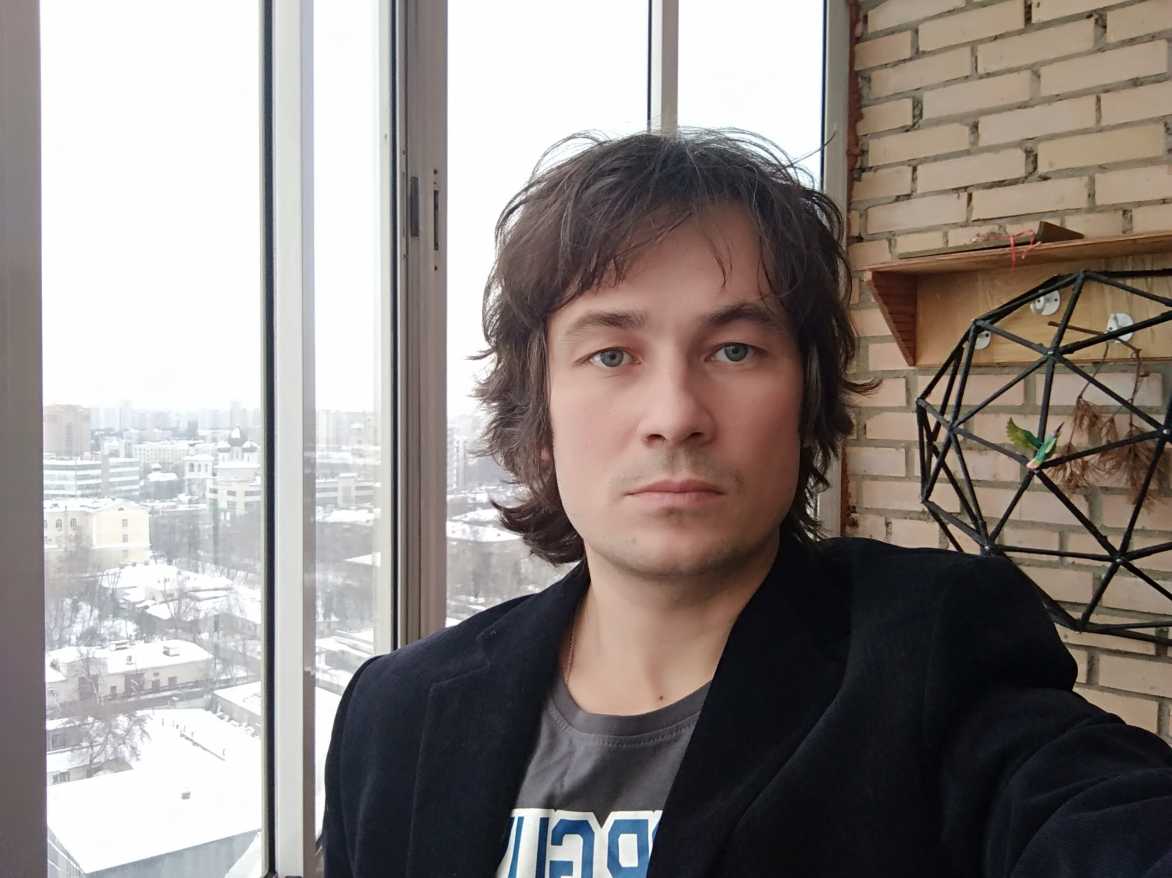