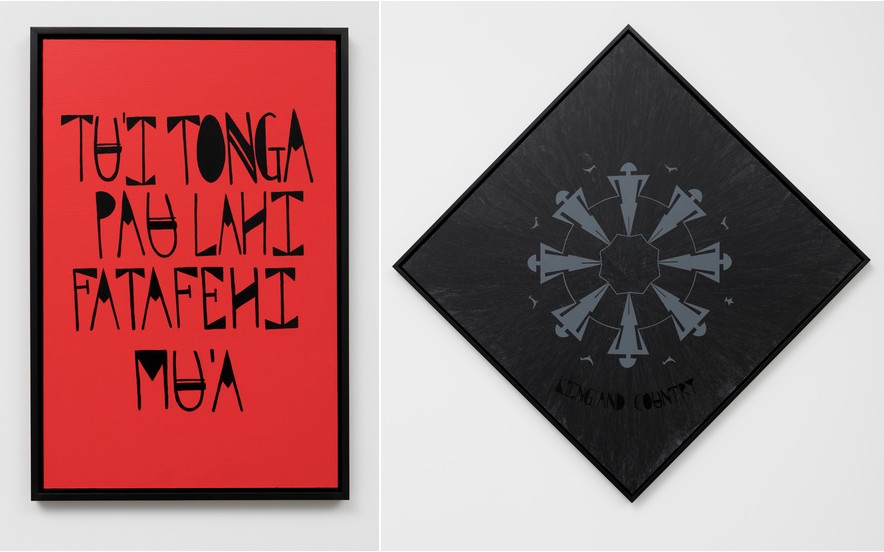 Join us for a talk by current Artist-in-Residence, Benjamin Work, where the Auckland-born, Tongan-Scottish artist will introduce us to his artistic practices against the backdrop of our current exhibition, Koloa: Women, Art, and Technology, spotlighting Tongan customary arts known as koloa. At the event, we will also be serving ‘otai, a drink made from watermelon, pineapple, coconut milk, coconut water, and lime juice. 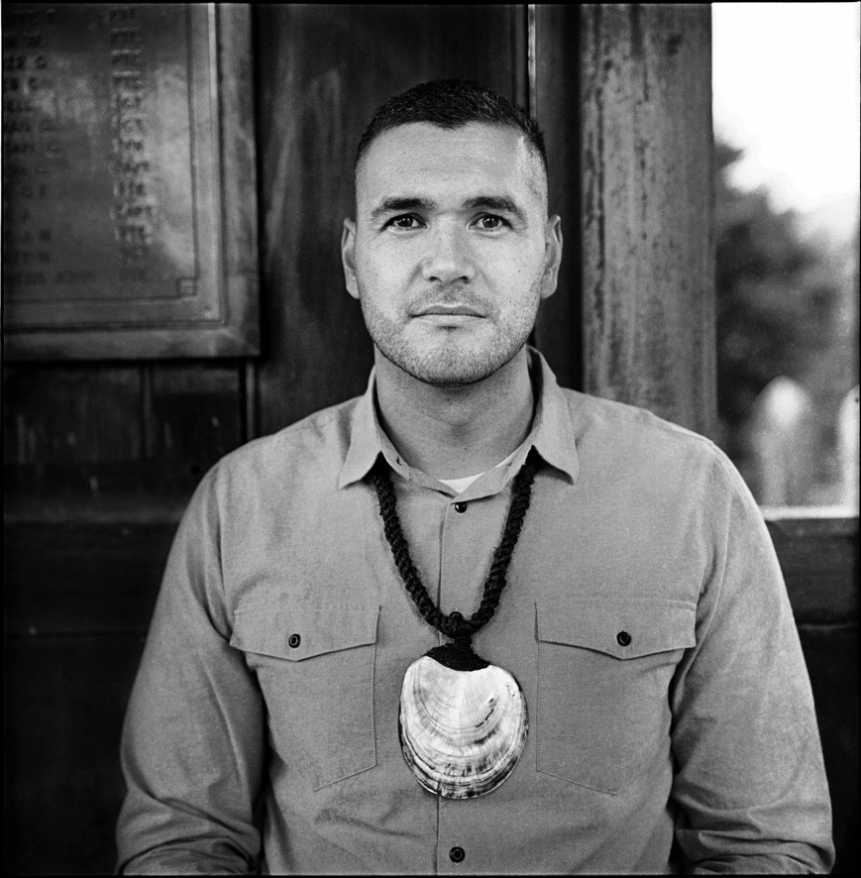