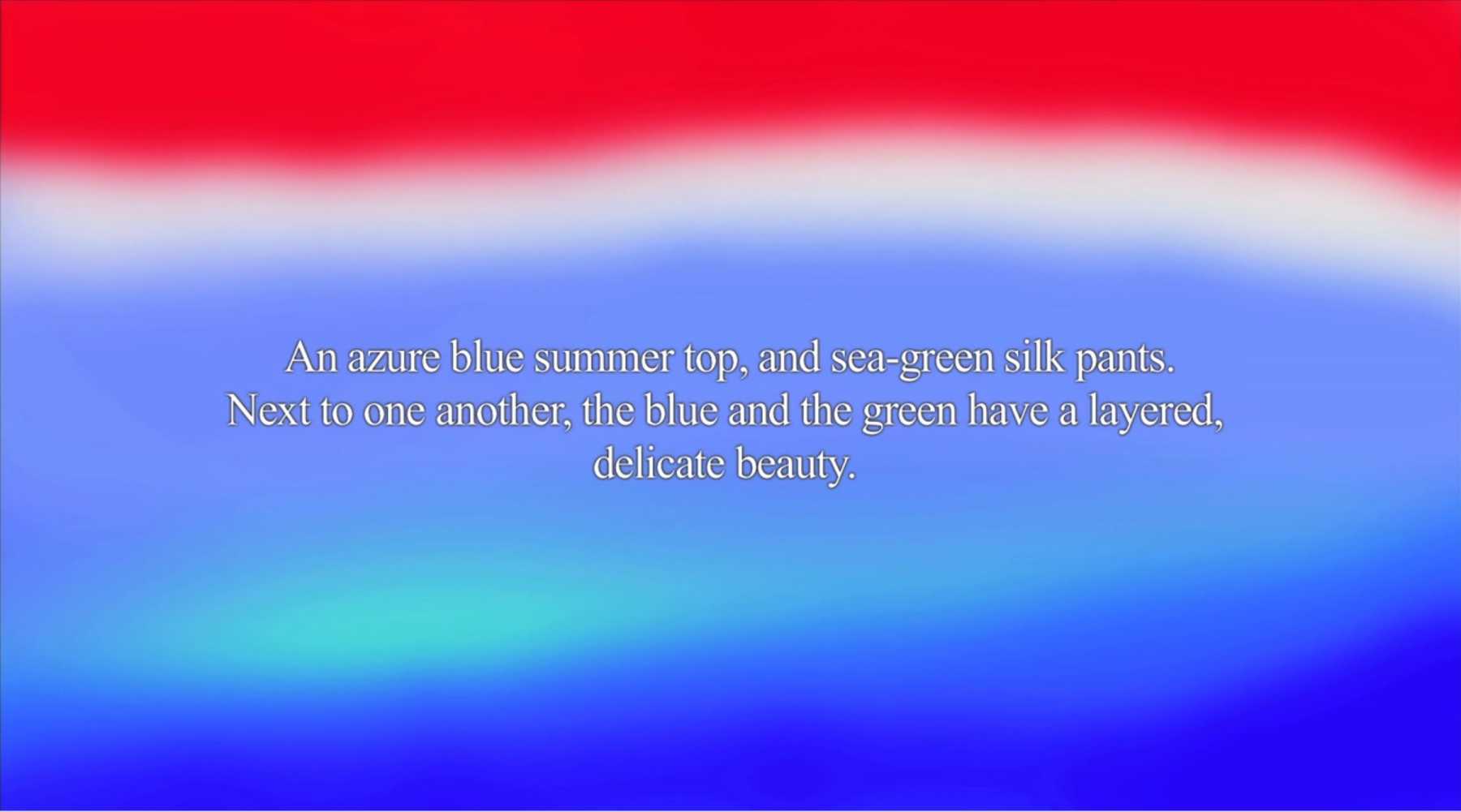 Para Site invites you to join us on the last day of the exhibition, In Search of Miss Ruthless, for a curator tour, a screening programme, launch of a gossip magazine, and the unveiling of the crown.

Para Site presents a special screening programme, Pièce Touchée, guest curated by Alvin Li. Composed of moving-image works by Tao Hui, Evelyn Taocheng Wang, Wang Haiyang, and Shen Xin. Pièce Touchée organises works that have undergone experimental editing, informed by affective experiences of queerness and femininity. This program takes its title from Martin Arnold’s canonical work made in 1989, where the artist reconstructed and extended an obscure 18-second short from 1950s Hollywood movie into a 15’36” film. By protracting the individual frames from the original scene, Arnold exposed the performative gestures and emotional cues that lay hidden in the actors’ choreography. Following this seminal critique of gender codes in Hollywood cinema, Pièce Touchée examines the manipulation of the melodramatic form—from fairy tales to literature—and proposes a rubric for choreographed queer life.

To mark the closing of our first attempt to find you through In Search of Miss Ruthless, we have built a community to welcome you. To prove to you we are a community capable of holding a pageant, participating artist Jes Fan is making a crown to be unveiled to the public. Ruthless Director of Communications Xiaoshi Vivian Vivian Qin will be our Masters of Ceremony for the afternoon. She will be launching The Ruthless Lantern, a magazine she has produced that examines the qualities of ruthlessness and its usage for the future. In taking pageantry as method to organise our narratives in contemporary art, we are left with an attachment premised on adaptation and resilience.

We hope you will be among us on this date, marking the last moments before we take down the stage at Para Site, and continue our search for you elsewhere.

About the curator of Pièce Touchée

Alvin Li is a writer, translator, and queer activist based between Beijing and Shanghai. Li is currently English editor for the Ullens Center for Contemporary Art (UCCA). Particularly interested in queerness and its implications for community practices and social relations, Li has been organising queer film festivals, monthly screenings, and community events in Shanghai for three years. Li is the co-founder of an unrefined queer underground collective in Shanghai named CINEMQ, known for its club-hopping screening program. In addition to their curated short film screenings, CINEMQ would throw badass parties and publish weekly articles on queer screen culture. Li is the co-curator of The New Normal: China, Art, and 2017, a large-scale group exhibition held at UCCA from March to July 2017. Li’s writing has appeared in Frieze, Artreview Asia, Randian, LEAP, artforum.com.cn, Modern Weekly, among others. 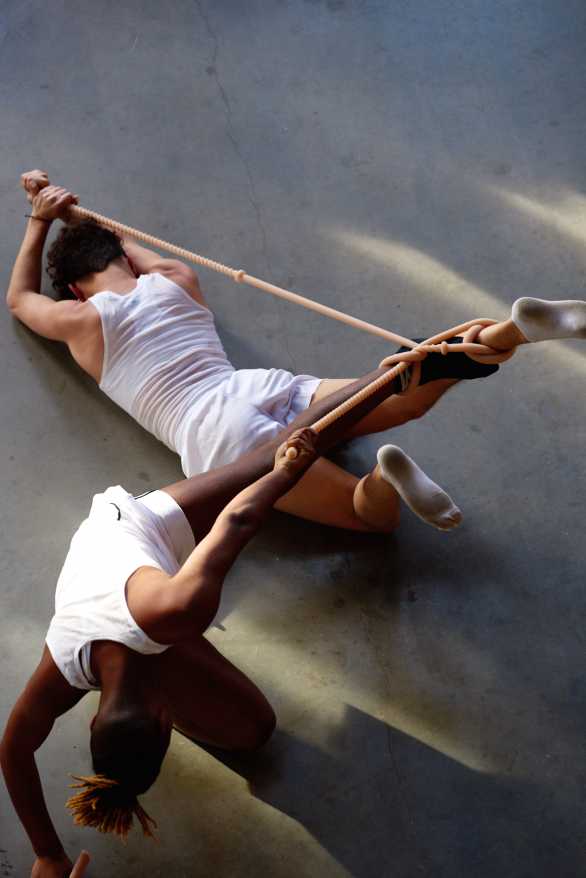 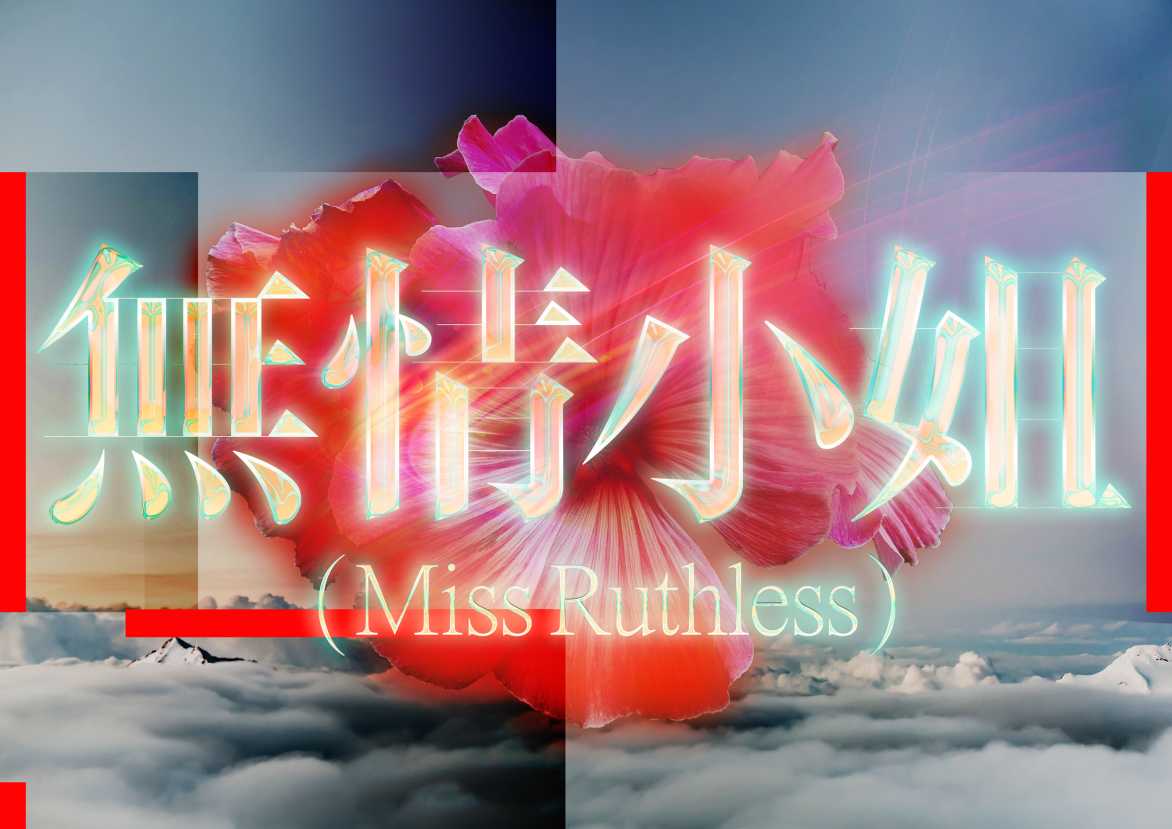