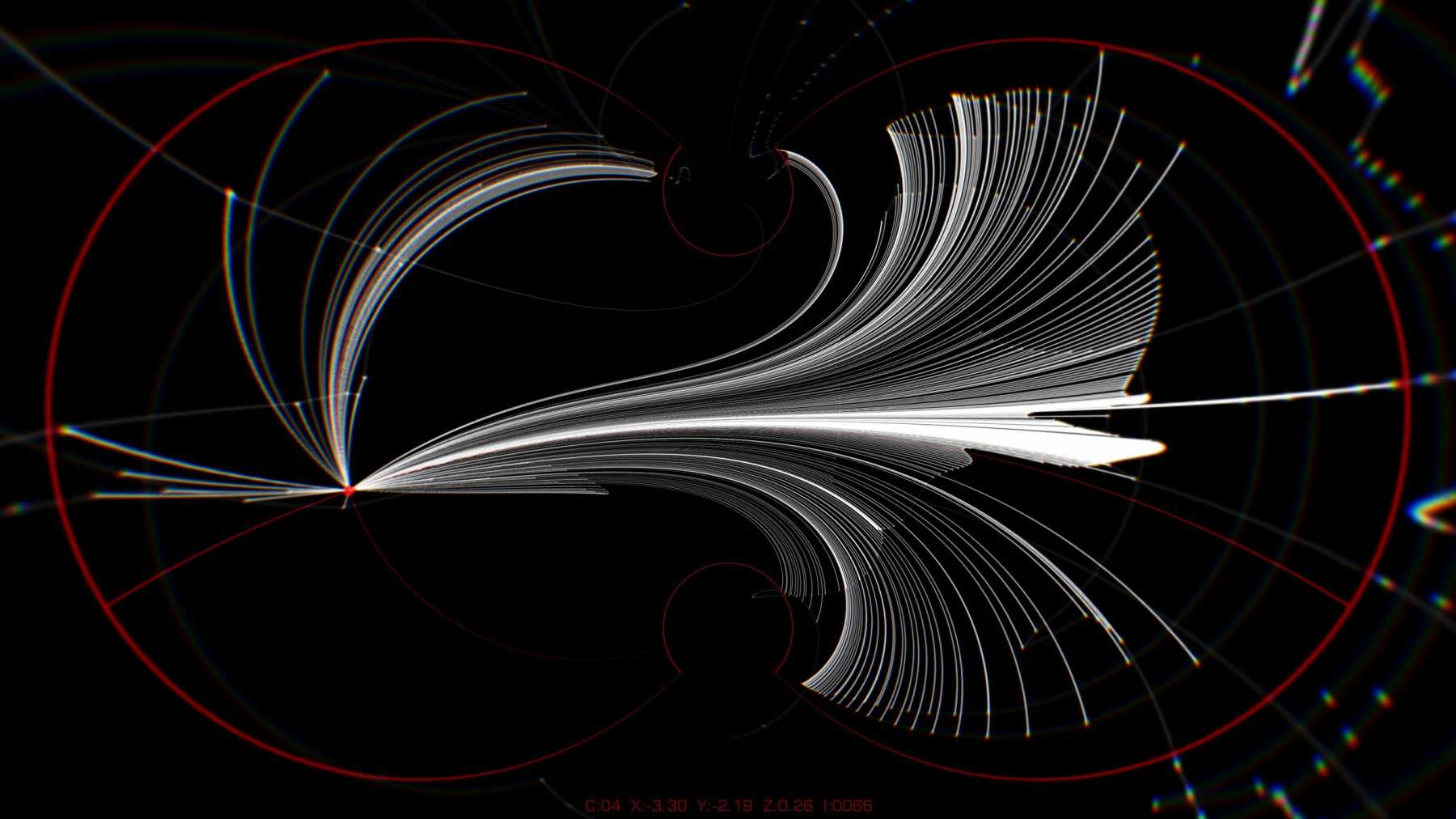 Remy Siu (b.1990) is a composer and new media artist based in Vancouver, BC. Recently, his work has involved the construction of automated and variable performance apparatuses that employ light, sound, software, and the body. He is interested in creating friction and stakes between the performer, the interface, and the system through the use of game mechanics and failure. His output spans chamber music, dance, theatre, installations, and audio-visual work. He actively creates with Hong Kong Exile (interdisciplinary arts company) and Mahaila Patterson-O’Brien (choreographer), and has worked with Vicky Chow, Turning Point Ensemble, Quatuor Bozzini, Centre A Gallery, Pi Theatre, Theatre Replacement, the Western Front, and others.

His work has been presented internationally at the PuSh International Performing Arts Festival (Vancouver), Sonic Anchor (Hong Kong), CanAsian Dance (Toronto), Centre for New Music (San Francisco), Vancouver Art Gallery, The International Symposium On Electronic Art, MUTEK Montreal, and more. Remy holds a BFA (Hons.) in composition from Simon Fraser University Contemporary Arts (Vancouver, BC) where he studied with David MacIntyre, Owen Underhill, and Barry Truax. He has also studied with Rodney Sharman. He is currently the Co-Artistic Director of Hong Kong Exile, and the Co-Director and Manager at the Gold Saucer Studio. During 2017-2019, he was one of two Composers-in-Residence with the National Arts Centre Orchestra (Canada). During 2018–2019, he was Curator-in-Residence at Contemporary Musiking Hong Kong. He has been nominated for the Gaudeamus Award 2019. 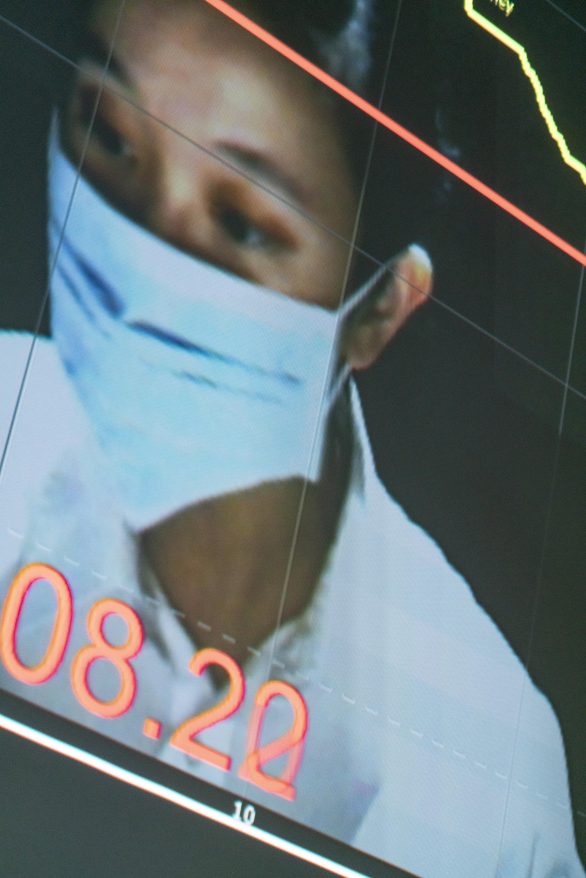 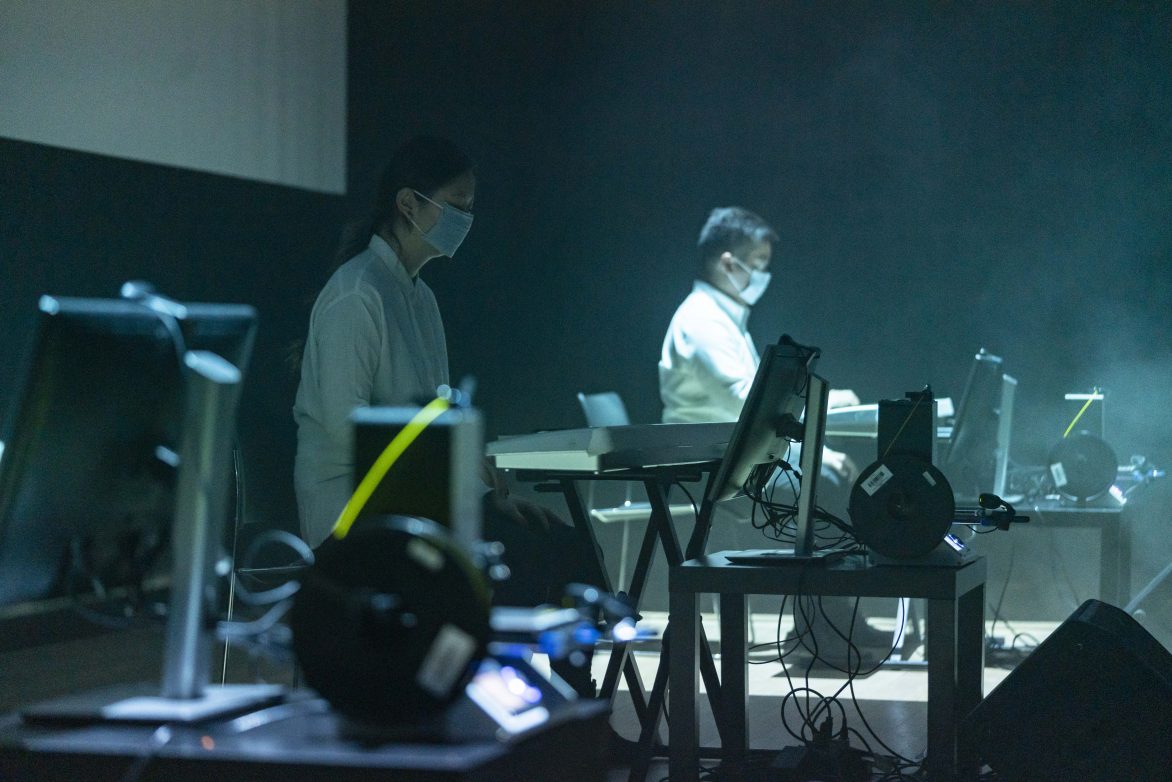 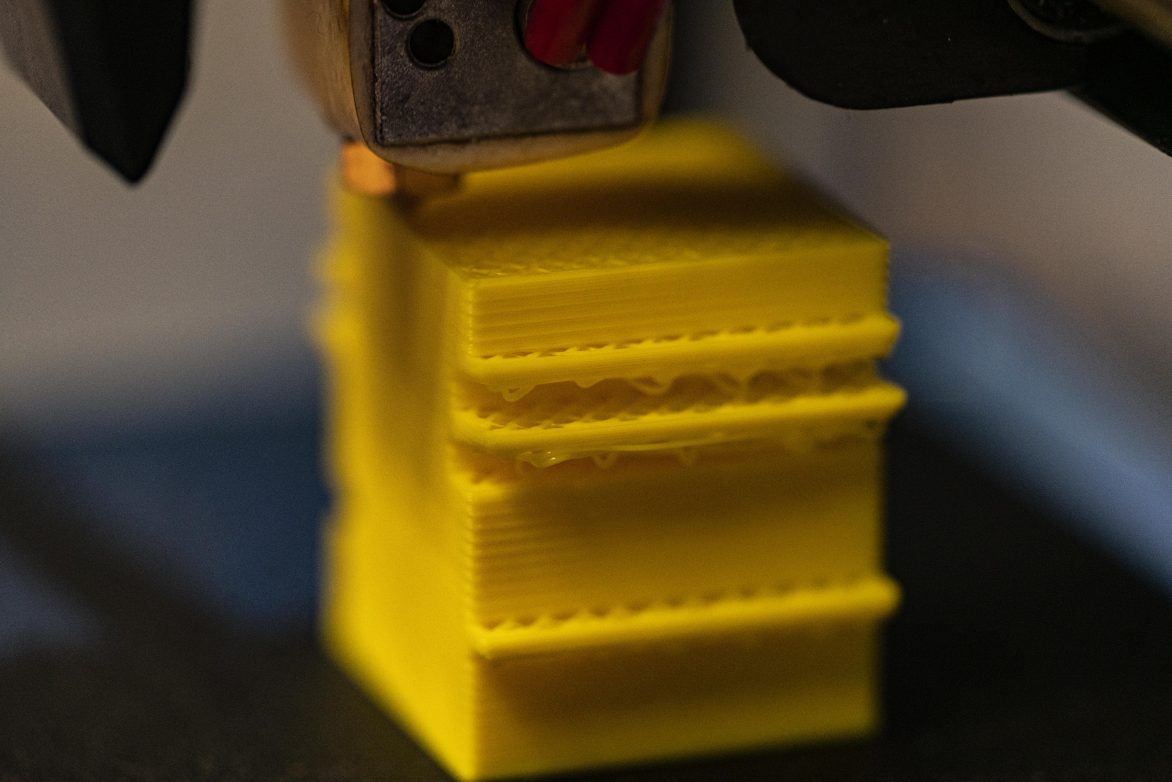 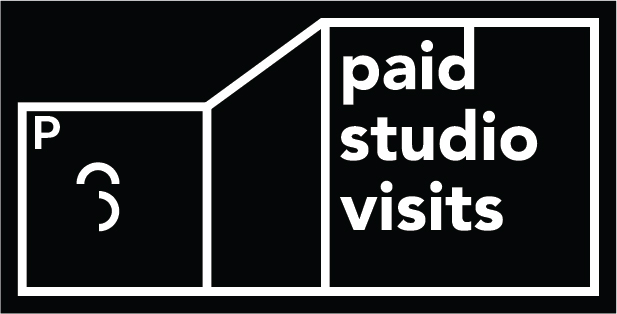