It’s been one year, film fam, thanks for sticking with us! What a better way to show you our love than to bring you to us on Valentine’s Day for our anniversary screening?

This’ll be a heartbreaker, so equally good for both the singles and the not-singles. Tom Ford, primarily a fashion designer, debuted his directorial pursuit with this film, presenting a unique contemporary perspective and cinematic technique.

In Los Angeles 1962, at the height of the Cuban missile crisis George Falconer (Colin Firth), a 52-year-old British college professor is struggling to find meaning to his life after the death of his long time partner, Jim. George dwells on the past and cannot see his future as we follow him through a single day. A series of events and encounters with characters both close and unfamiliar, ultimately lead him to decide whether life without Jim is worth living, whether it still has purpose and meaning.

(Please note, this film may not be suitable for some audiences and is rated R/Cat IIB for general consumption. Furthermore, a trigger warning: this film does at times allude to suicide both in script and imagery.)

As always, all are welcome. BYOBooze and food to fill your single soul. 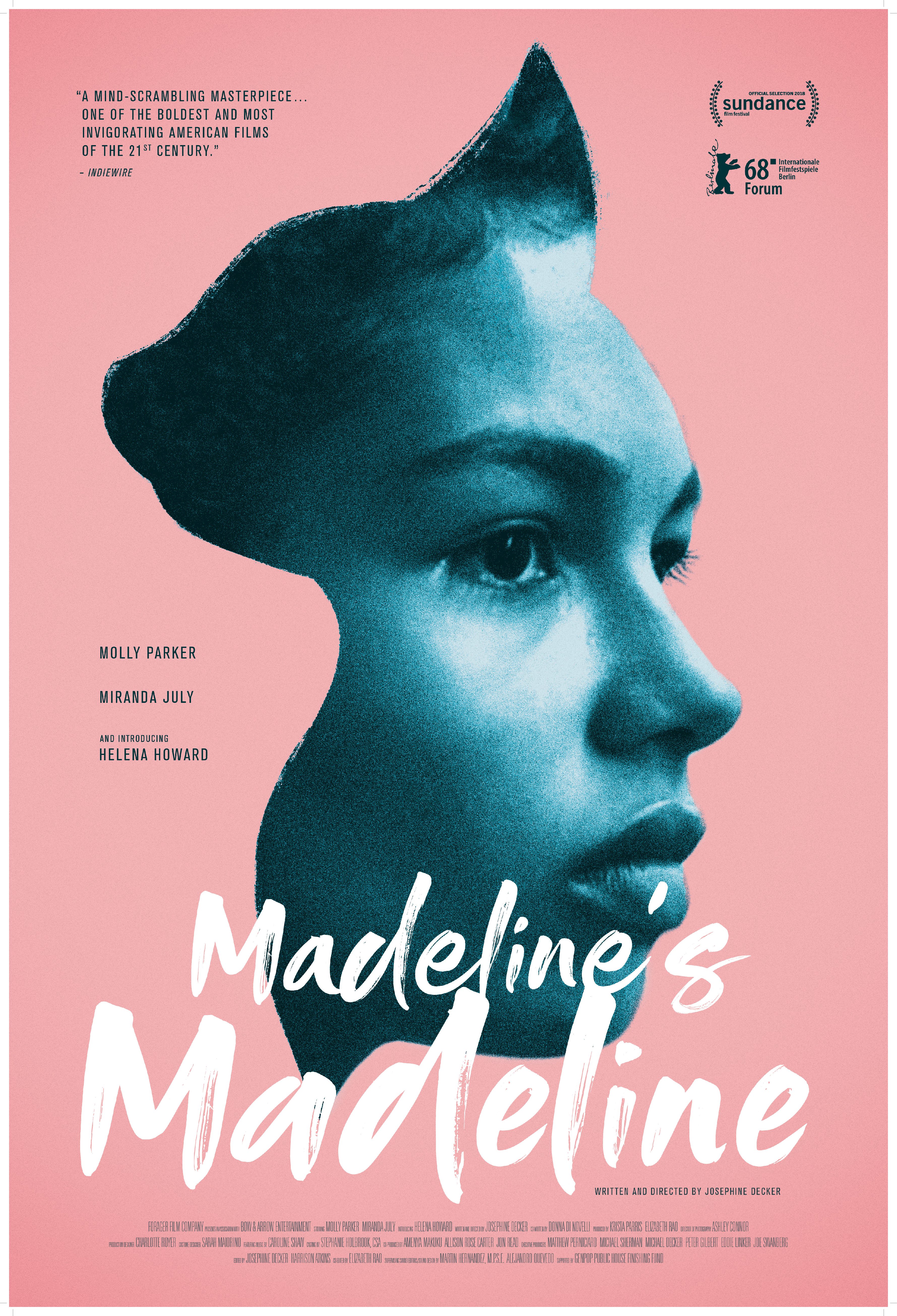 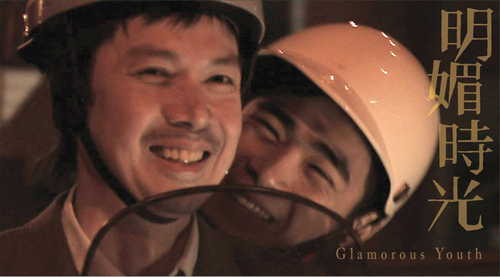 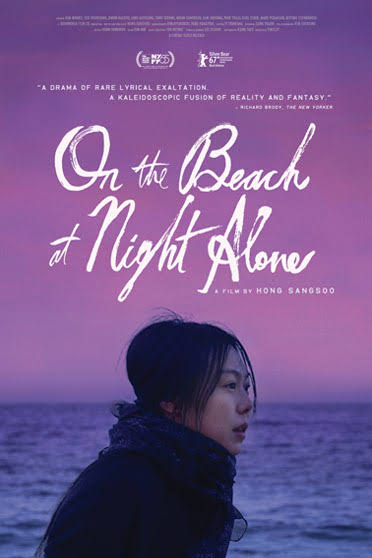 PS.SCREEN | On the Beach at Night Alone 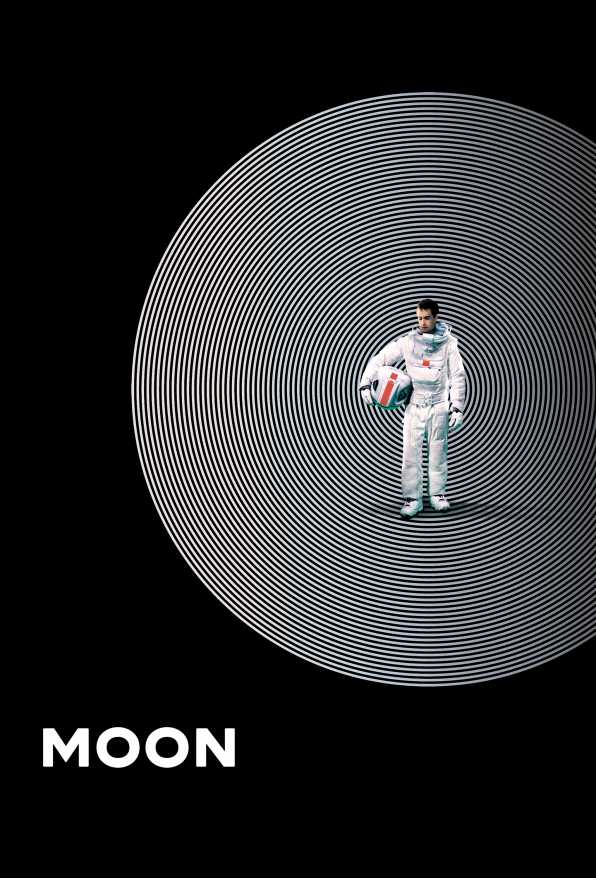