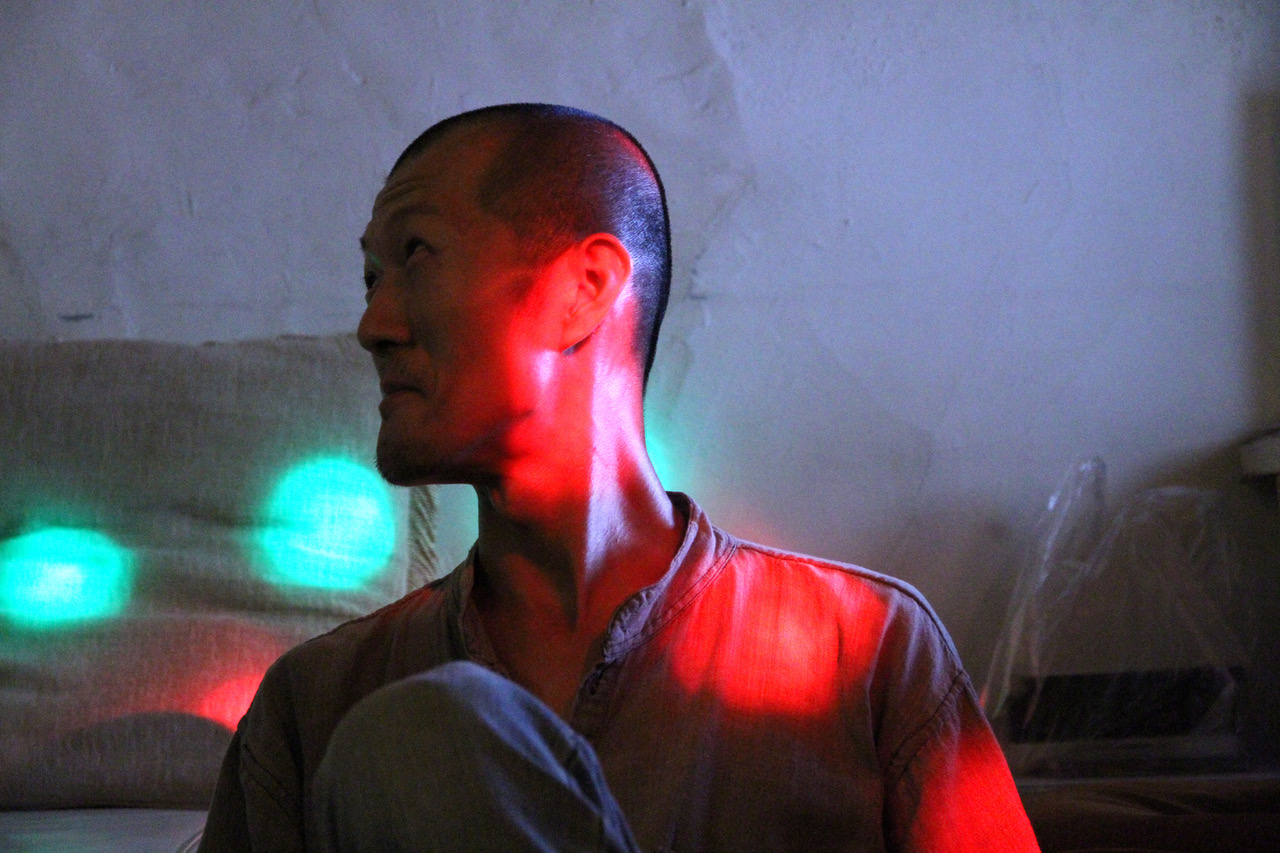 Para Site is pleased to present a series of public programmes in parallel to our exhibition Manuel Pelmuş: Movements at an Exhibition, a collection of movements in an ongoing live action by a group of performers, framed within the format of an exhibition. The exhibition derives its movements and scores from a subjective collection of moments belonging to a performance and dance history of Hong Kong, abstracted images of bodies in formation during various protests in the recent history of the city, and materials from the archive of sound cultures in the post-martial law era in Taiwan.

One of the historical moments that has been repeatedly referenced in the show is the iconic exhibition, Out of Context, which took place over a weekend in 1987 at a private house on Kennedy Road in Hong Kong. This artist-organised exhibition involved 21 artists, groups, and other practitioners. It was conceived as a response to the art ecology at the time, in which institutional support for their practices was sorely lacking. The panel discussion at Para Site will explore the relationship between research and performance, and how speculations are imaginatively made when the archive or collective memory are re-mediated through strategies of bodily enactment.

A special screening of the documentary Ears Switched Off and On by Taiwanese filmmaker Chen Singing traces the history of Taiwanese sound art and the underground scene in the 1990s. It focuses on Lin Chiwei, Wang Fujui, and Dino, three artists who were active outside of the mainstream in the ’90s, but whose works were often overlooked at the time.

Public Tours
A series of public tours will provide insight into the ideas and processes behind the exhibition at Para Site.

About Chen Singing
One of most talented and promising young directors in Taiwan, Chen is well known for her highly stylised and fast-paced films. In 2007, God Man Dog was selected in The Forum at the Berlin International Film Festival and also received the Readers’ Prize from Der Tagesspiegel. In 2000, her critically acclaimed first 16mm feature, Bundled, won numerous awards at film festivals. The Walkers, a documentary exploring the life and work of choreographer Lin Lee-chen was recently released.

Panel discussion of Out of Context
Feb 10, 2018
5:30pm
This discussion will be conducted in English