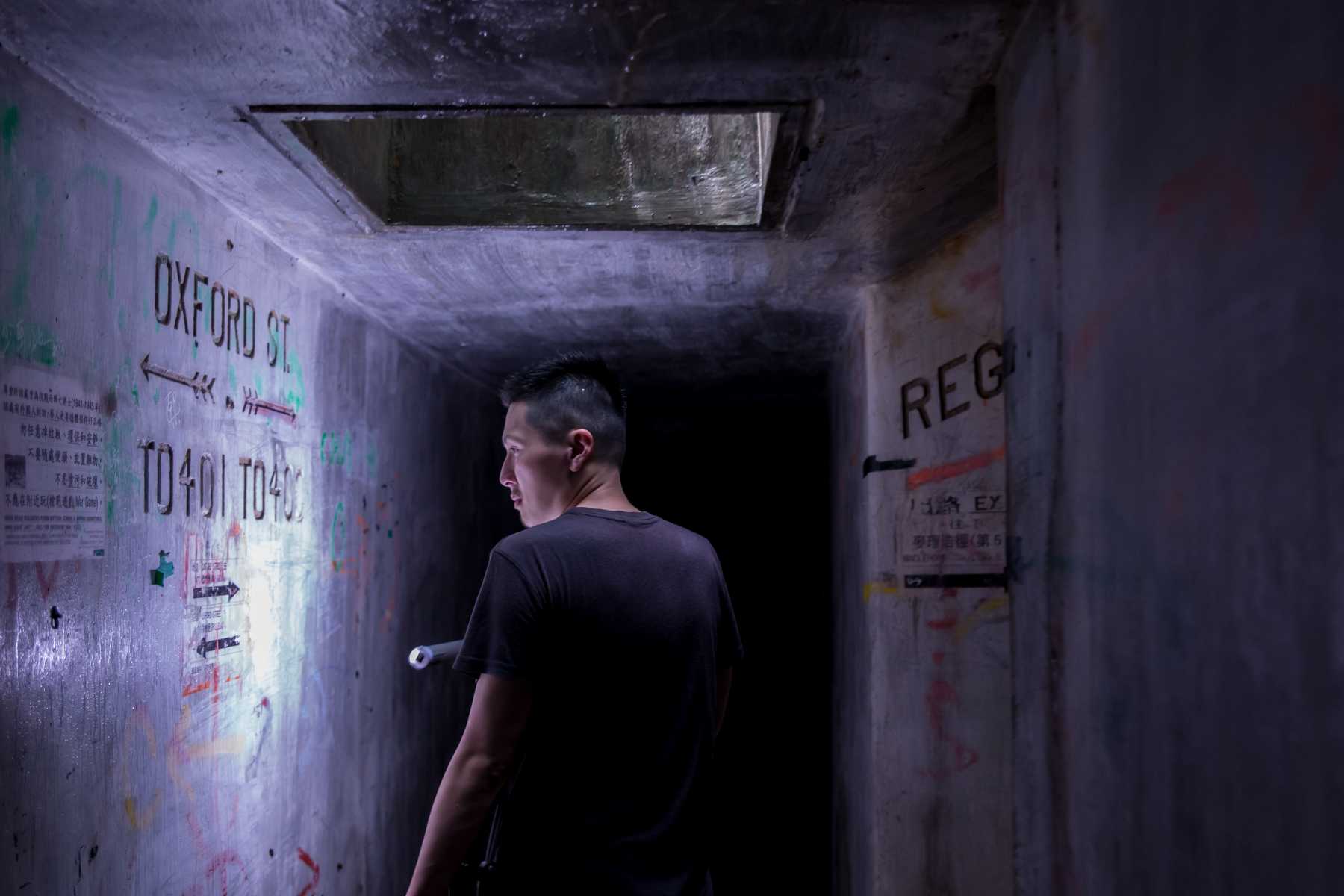 Para Site is pleased to present Kaifong Orchestra, a year-long research and production project with artist Samson Young. This is the first of a series of long term-collaborations between Para Site and a Hong Kong-based artist meant to facilitate the realization of a major new art project, engaging with the city.

Kaifong Orchestra looks at the formation of orchestras as a community-based practice in Hong Kong, and the historical underpinnings and social exigencies that condition and guard these forms of self-organization. A Cantonese term, Kaifong refers to a group people who live within a single neighborhood and has historically been used as a descriptor to refer to traditional mutual aid organizations that emerged in Hong Kong in 1949 (Kaifong Welfare Association 街坊福利會).

Featuring a strong emphasis on research and pedagogy, Kaifong Orchestra seeks to understand the function of the orchestra and music as tools of our everyday negotiations with politics, power, structures and emotions in a fast-paced place like Hong Kong. Initiated by conversations between Young and Para Site curator Qinyi Lim, Kaifong Orchestra is further guided in a dialogic manner by Giorgio Biancorosso, Associate Professor (Music) at the University of Hong Kong. Biancorosso, whose dual research focuses on European art and music education and Hong Kong cinema, will extrapolate on pre-existing conditions and sociological significance embedded within the knowledge of music in Hong Kong.

The project launches with a conference taking place in Mumbai from June 4-6, 2015 and closes with another conference in Zurich in July 2016. The entire research process for Kaifong Orchestra involves a series of workshops with practitioners and researchers and culminate with the conceptualization of an artwork that is exhibited in Hong Kong in 2016.

Kaifong Orchestra is produced in the context of Draft, a year-long project that is anchored in nine cities around the world, and engages with critical discourse and practice related to the public sphere. Draft is a project conceived by Gitanjali Dang, Khanabadosh, Bombay, and Christoph Schenker, Institute for Contemporary Art Research IFCAR, Zurich University of the Arts ZHdK, in partnership with Connecting Spaces Hong Kong – Zurich.

Samson Young (b. 1979, Hong Kong) is a sound artist and composer. He trained in music, philosophy and gender studies at the University of Sydney, Australia. He also holds a Ph.D in Music Composition from Princeton University, USA. Young is the inaugural winner of the Art Basel – BMW Art Journey Award, and in 2013, he was awarded Artist of the Year (Media Art) by the Hong Kong Arts Development Council. Young’s past exhibitions include the Asia Triennial Manchester and IV Moscow Biennale of Young Art  in 2014, The Wizard’s Chamber, Kunsthalle Winterthur, Switzerland in 2013, and XXX: Next Ten Years of Contemporary Art, Today Art Museum, Beijing in 2011.

Giorgio Biancorosso holds a Ph.D in Musicology from Princeton University, USA. Between 2001-2003, he was a Mellon Fellow at the Society of Fellows, Columbia University. In 2005, he took a teaching position at the University of Hong Kong (HKU), where he is now Associate Professor in Music. He has published in the areas of musical aesthetics, film, music, Hong Kong cinema, and the psychology of music for a number of journals and anthologies. He has completed the book Situated Listening: Music and the Representation of the Attention in the Cinema for Oxford University Press. Biancorosso is a member of the Programme Committee of the Hong Kong Arts Festival, and the Chairman of the Hong Kong New Music Ensemble. 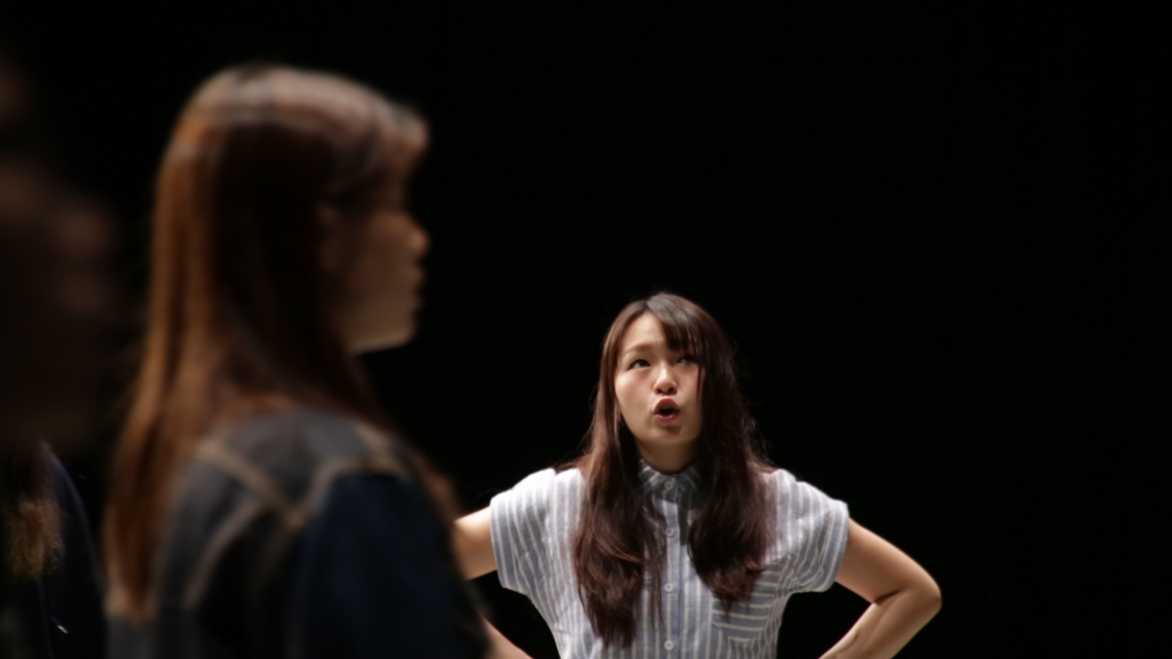 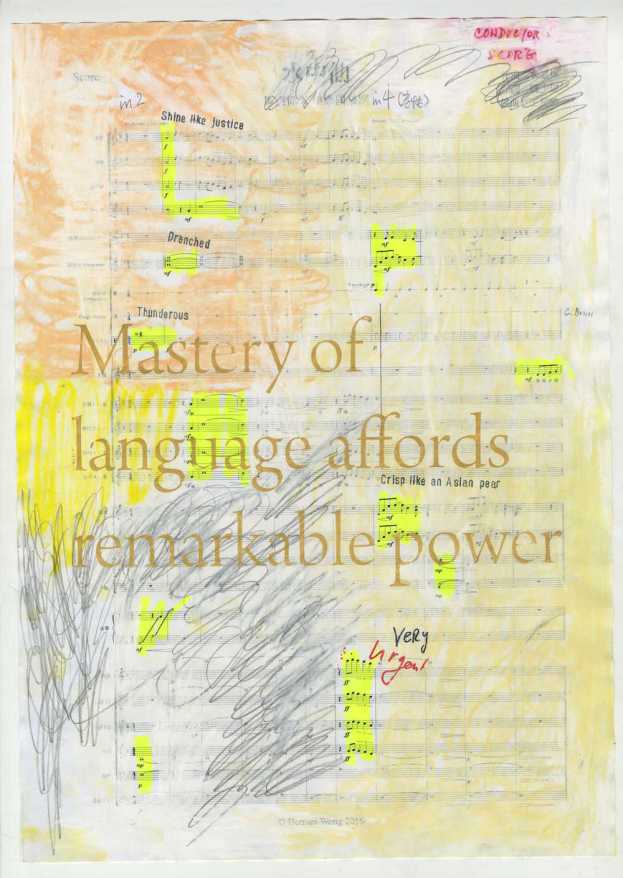 Tools to Orchestrate: Workshop and Screening for Samson Young’s Orchestrations