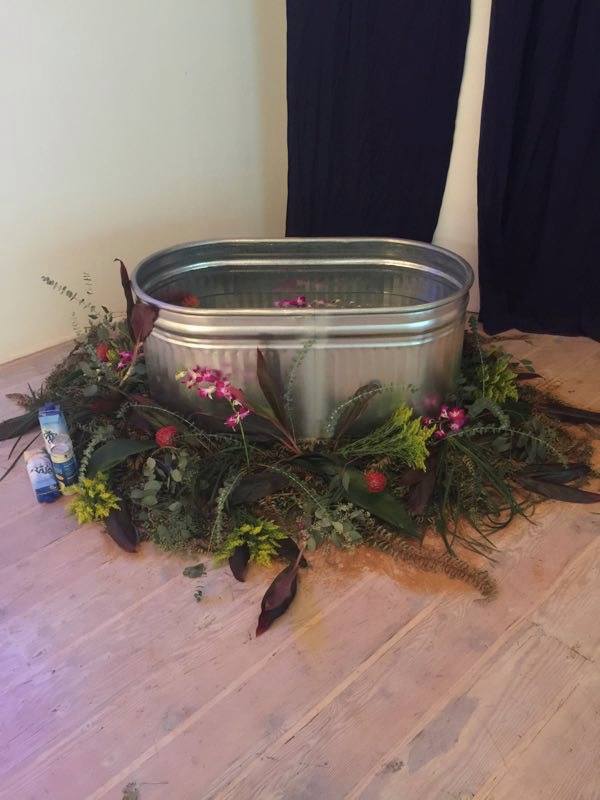 Para Site is pleased to present the performance, tagatanu’u, conceived and performed by Léuli Māzyār Lunaʻi Eshrāghi – Para Site’s current artist-in-residence. In the performance, Léuli’s speaks in Sāmoan, Hawaiian, Tałtan, Woi Wurrung, Secwepemc, French and English to criticise commodified nuts, medicines, and exoticised bodies that have simultaneously been crushed by missionary body-, spirit-, sex-shaming and the extraction of labour into tourism, military, security, nuclear testing and plantations. He purposefully immerses his body in water, flowers and nuts in a way that is currently taboo in Sāmoan and other Indigenous cultures, to be in his body in a way that has power over intergenerational trauma and violence. 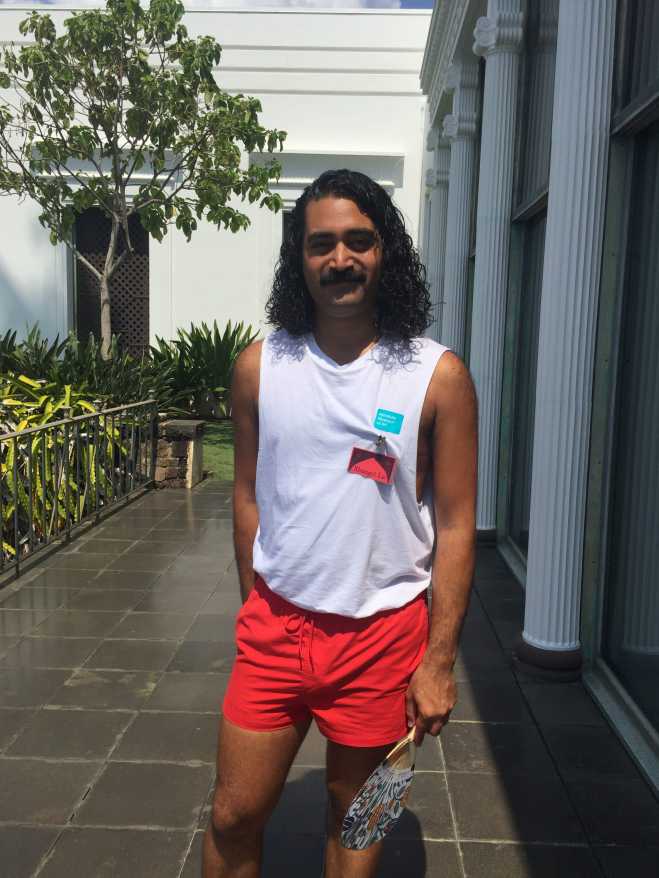