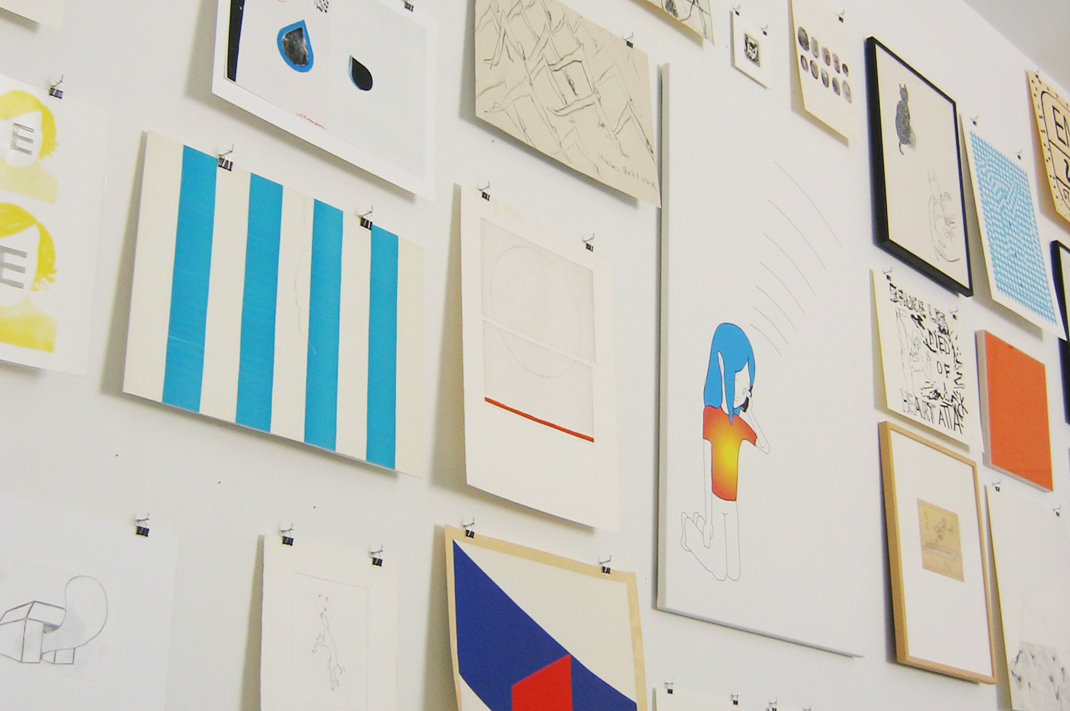 Para/Site is pleased to present a talk by curator Hyunjin Kim, participant in the PS International Art Residency programme in Jan/Feb 2013 . Kim’s seminar will revisit one of her exhibition projects, Plug-in #3: The Undeclared Crowd (2006), curated in the Plug-In series of collection exhibitions at the Van Abbemuseum, Eindhoven, Netherlands. Referencing the unacknowledged or unnamed collective of being or things, The Undeclared Crowd aimed to make a modest intervention into the museum’s existing structure in order to create an experience for audiences to encounter space and collection differently. The project relied on a delicate visual language that sought to translate contemporary societal issues into an aesthetic form.

Hyunjin Kim (b.1975, South Korea) is a curator and a writer based in Seoul. She was a co-curator of the 7th Gwangju Biennale (2008) and has curated exhibitions and projects such as Perspective Strikes Back, Doosan Gallery, Seoul (2009)/ L’appartement22, Rabat (2010); Movement, Contingency and Community, Gallery27 (2007); Ten Years, Please (Jewyo Rhii), Gallery27, Uiwang (2007); Sadong 30 (Haegue Yang), Inchon (2006); and Plug-in #3: The Undeclared Crowd, Vanabbemuseum, Eindhoven (2006). She has written extensively for exhibition catalogues, publications and magazines such as ArtinCulture, Yishu, ArtAsiaPacific, etc. 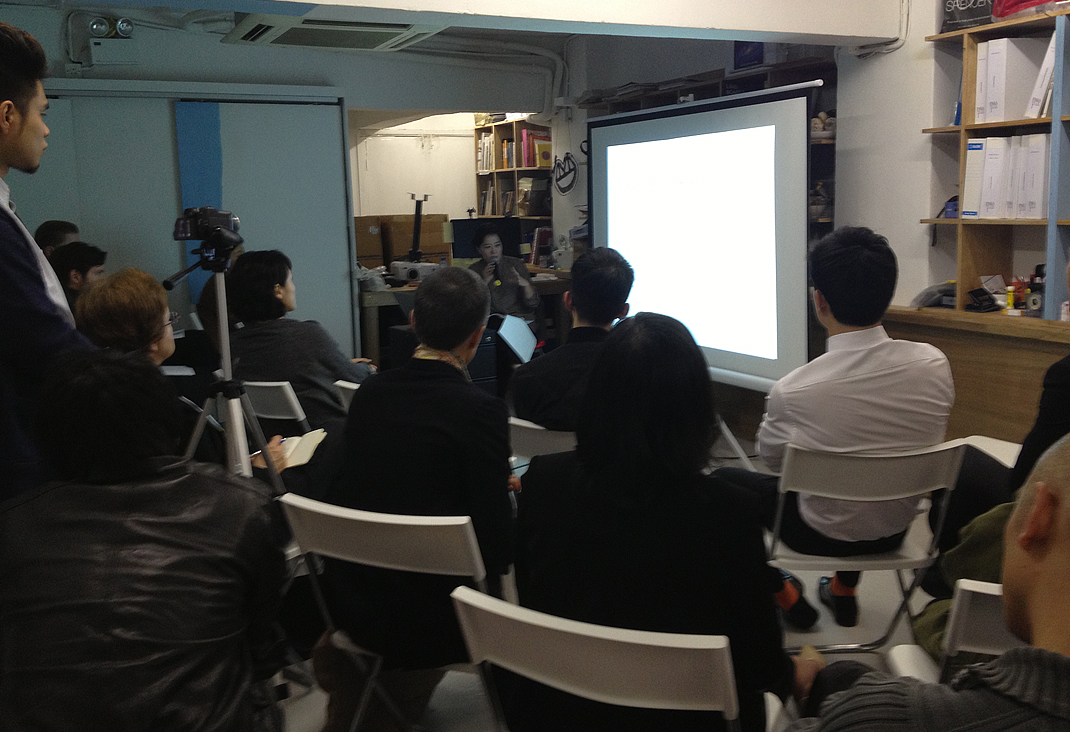