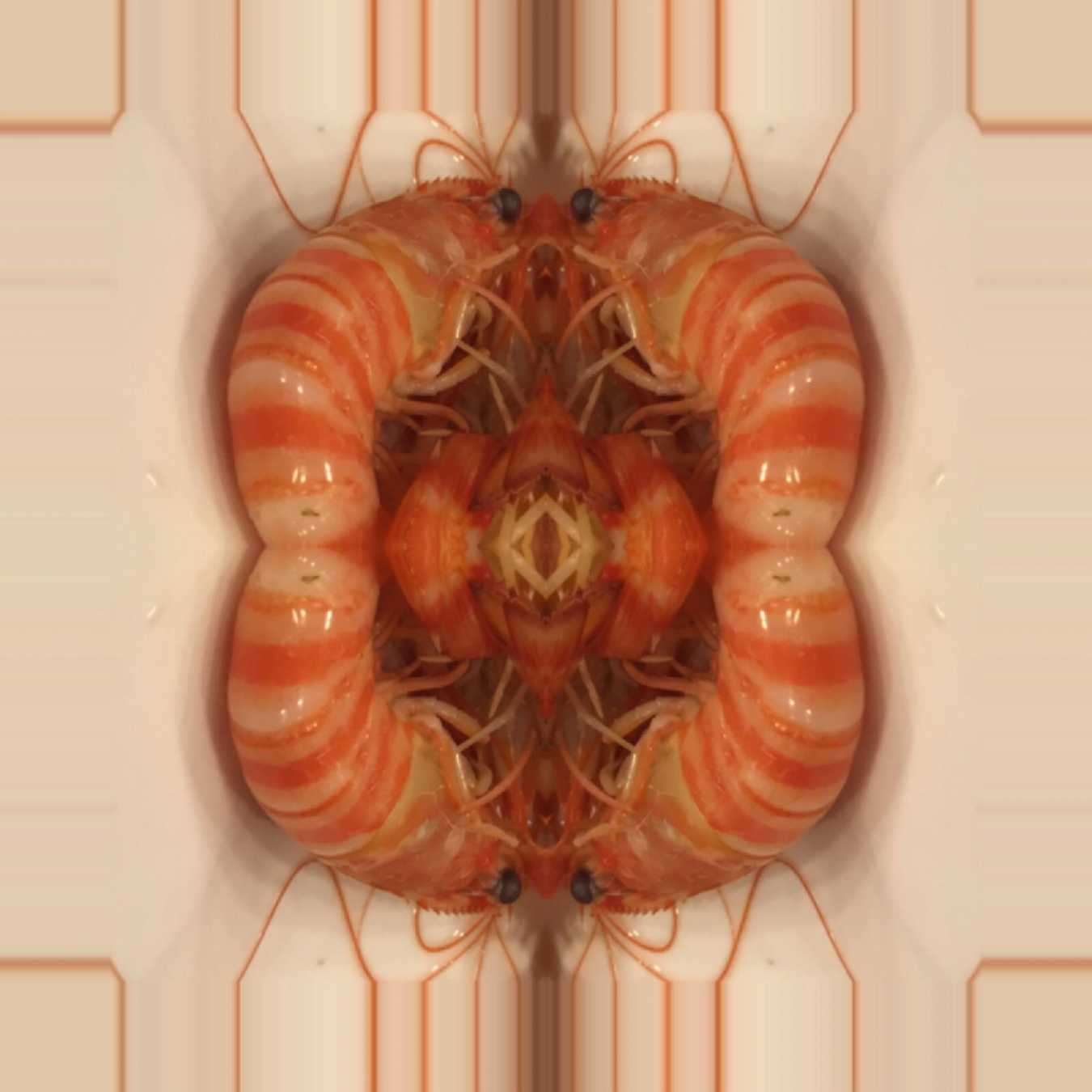 In one of Ellen Pau’s works, Blue, a woman can be heard singing “dying dying…” towards the end of the film, which is borrowed from the soundtrack of Meredith Monk’s Biography. Blue is a depiction of images from World War II that reflect the emotional trauma felt in response to the June 4th massacre. This ghost of history haunts many of Pau’s works, along with emotions that are instilled by manipulating noises and glitches. In our increasingly technological world, glitches, noises, and system crashes resulting from errors have become a part of prevailing culture. There is no technical invention without errors – this inherent quality allows for errors to break through and provide a punctum, where what is dead or dying gathers, allowing life to pass through.

In this panel, artist Ellen Pau and curator Freya Chou will be in conversation with film critic Dr. Marc Glöde and curator Kyle Chung to delve into topics with reference to Pau’s works in the exhibition What about Home Affairs? and together they will explore how her practice is influenced by the pretence of ghosts in machines, and how this shapes her use of visual language connected with the inherent technology and subjectivity of digital media.

Founded in 1996, Para Site is Hong Kong’s leading contemporary art centre and one of the oldest and most active independent art institutions in Asia. It produces exhibitions, publications, discursive, and educational projects aimed at forging a critical understanding of local and international phenomena in art and society.

Dr. Marc Glöde is a curator, critic and film scholar. He received his PhD at the FU Berlin and taught at the Academy of Fine Arts in Dresden, The Free University of Berlin, Academy of Fine Arts Berlin, and as Assistant Professor at the ETH Zürich. Since 2017 he is an Assistant Professor at NTU/ADM, Singapore and Co-Director of the MA in Museum Studies and Curatorial Practices. His curatorial projects include the Experimenta Festival 2007 in Mumbai/Bangalore and STILL/MOVING/STILL – The History of Slide Projection in the Arts  in Knokke. From 2008 until 2014 he has been senior curator of Art Film, Art Basel’s film program. His writing has been published in Fantom, Osmos, Texte zur Kunst, Parkett, Art in America  or X-TRA Magazine, among others.

Kyle Chung is a curator based in Hong Kong. He is awarded Hong Kong PhD Fellowship for doctoral research in School of Creative Media, City University of Hong Kong. Chung is currently Senior Research Associate in Centre for Applied Computing and Interactive Media, City University of Hong Kong; and in-house Curator at Videotage, Hong Kong. His selected exhibitions include Ellen Pau: Time After Time Will Tell  at 1961, Singapore; #YOU #ME #ourSELFIES  at Hong Kong Visual Arts Centre; One World Exposition 2.1: #like4like  at chi K11 art space, Hong Kong; To Outland  at SMAC, Berlin, Germany; Bright Shadow  at The Morgue, London, UK. Chung was appointed as Co-Chair of Art Gallery at SIGGRAPH Asia 2018 in Tokyo, Japan. 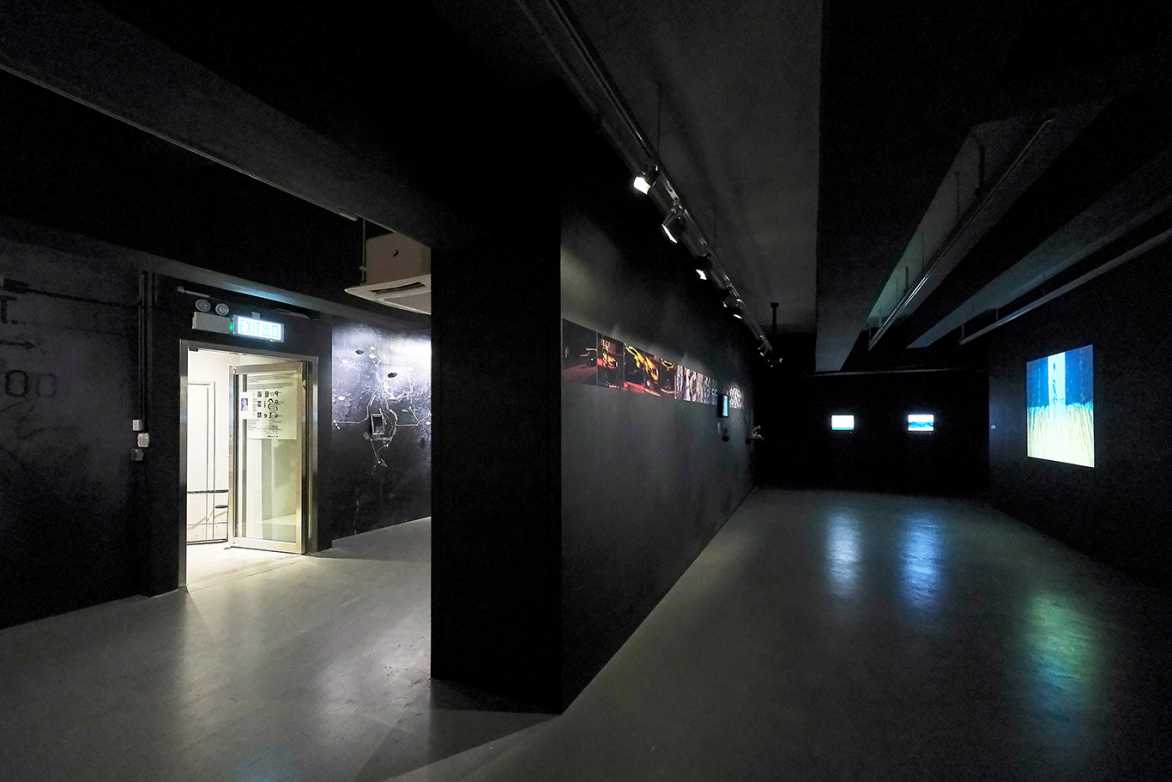 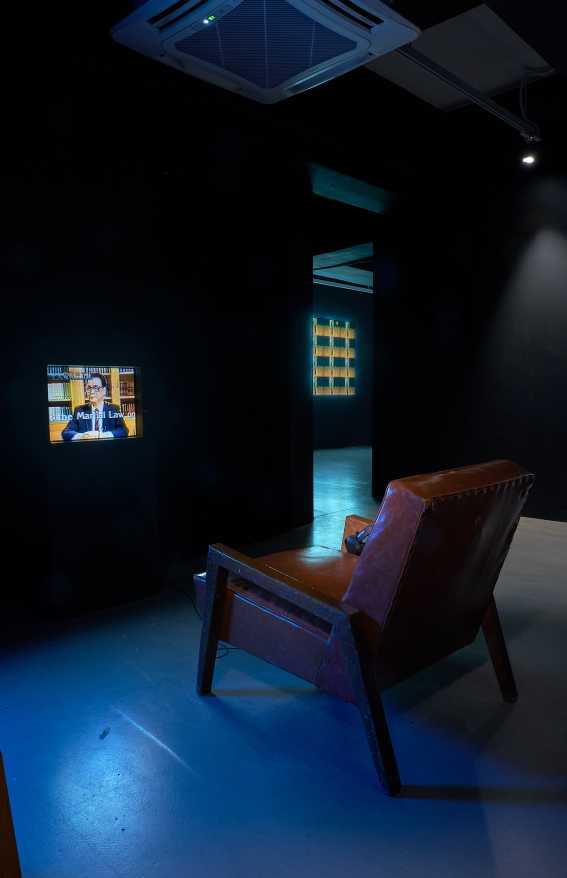 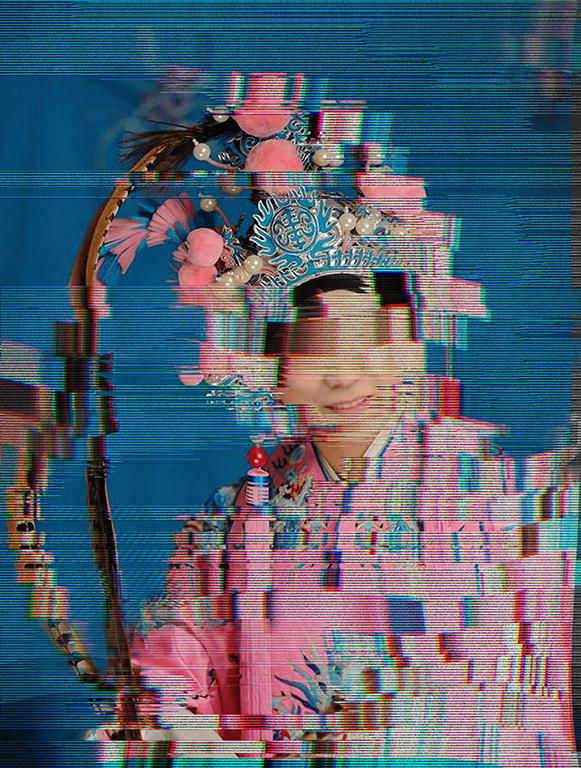 Ellen Pau: What about Home Affairs? — A Retrospective