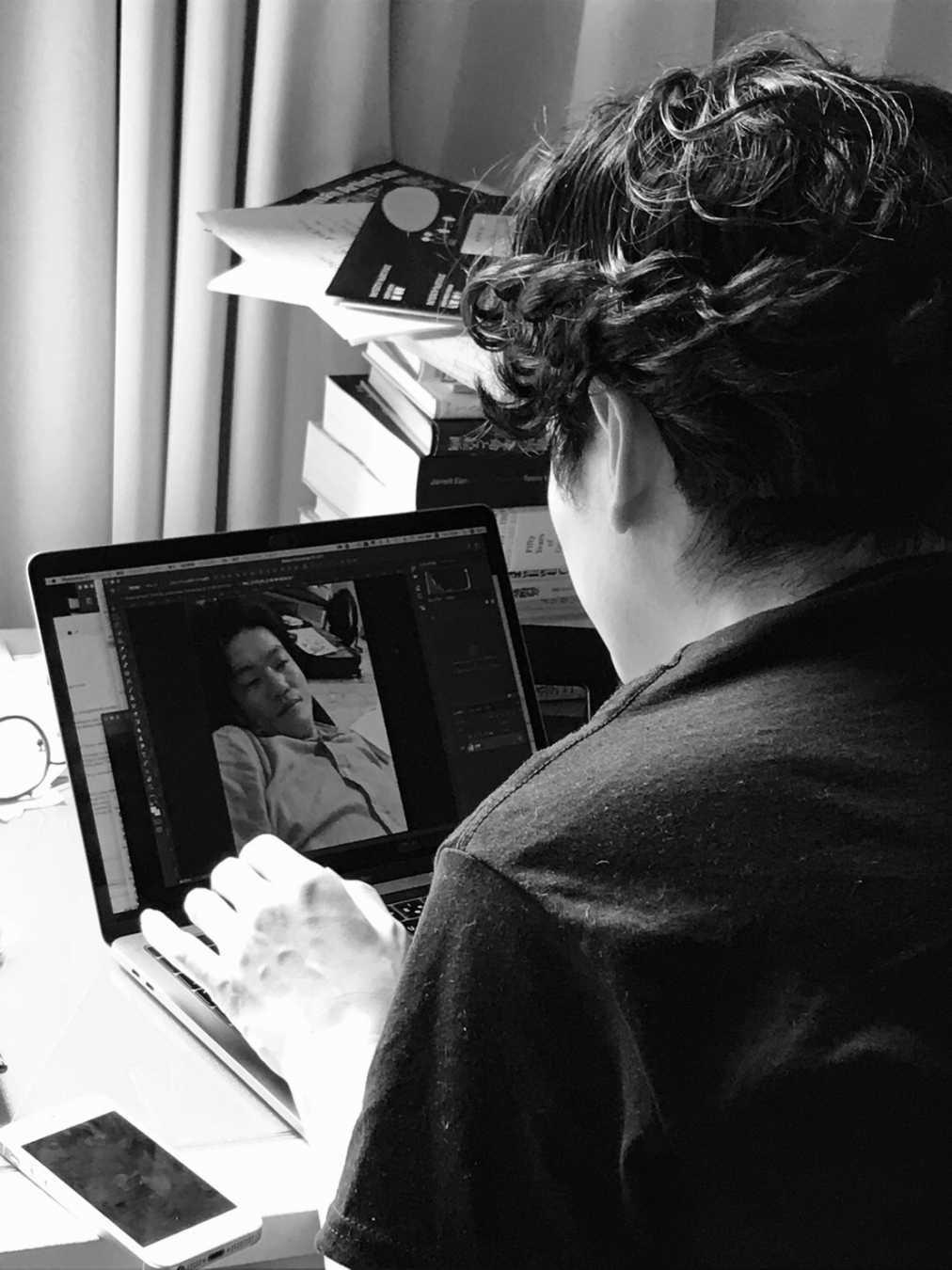 Koichiro Osaka (b.1979) is a curator, writer and the founding director of Asakusa, a Tokyo-based art space for curatorial collaboration and practices. After studying human sciences at Waseda University, he moved to Bangkok (2001-2004) and then to London (2005-2012) to develop his skills in public policy and economics. His broad interests in humanities and social sciences led him to consider contemporary art as a means to foster critical thinking through generating interdisciplinary questions. He graduated from Central Saint Martins in art criticism and curation.

Osaka’s recent projects focus on a media analysis of power structure and cultural hegemonies including: The Art of Not Being Governed (Quite So Much), a public address and film screening curated as an adaptation of a Michel Foucault lecture at Asakusa, Tokyo, 2018; The Imperial Ghost in the Neoliberal Machine (Figuring the CIA), an exhibition of commissioned artworks and archival resources at e-flux, New York, 2019. He is currently writing an investigative essay as a critique of imperial institutions and Japan’s cultural diplomacy. 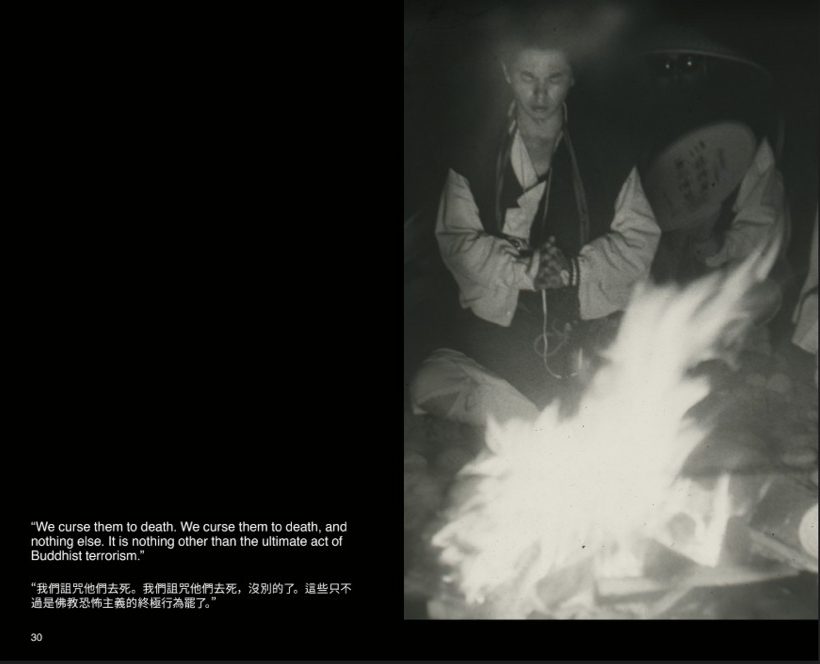