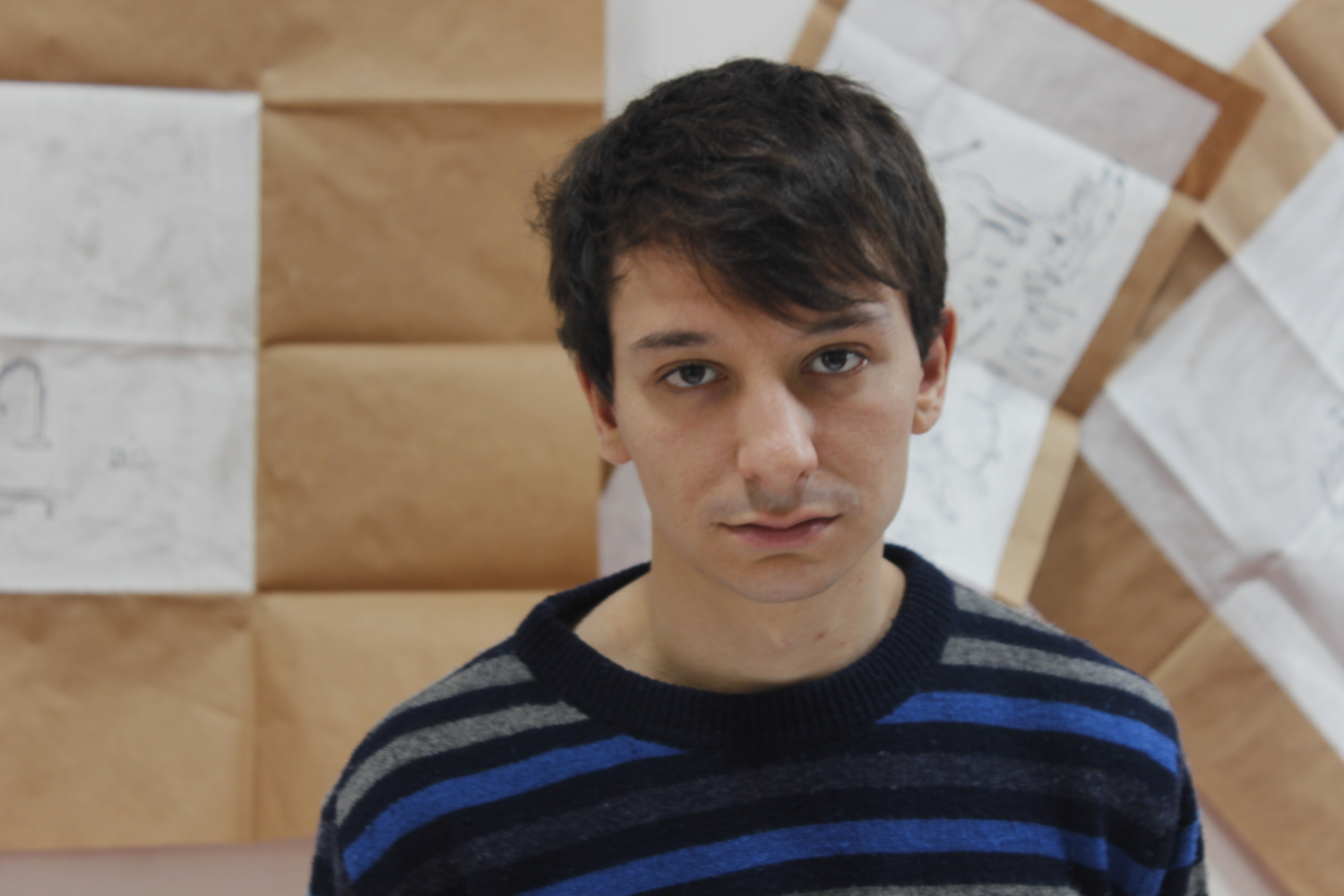 Santiago Villanueva is a curator and artist who lives and works in Buenos Aires, Argentina. He has been working on the development of surrealism in Argentina extending his research to the young generation of artists in Buenos Aires. Villanueva heads up the Amplified Influence Area at La Ene – Nuevo Museo Energía de Arte Contemporáneo. He curated Bellos Jueves, a program of artist interventions at the National Museum of Fine Arts of Buenos Aires. Between 2016 and 2017 he developed the educational program at the Museum of Modern Art in Buenos Aires. Recently he curated, together with Manuela Moscoso, a retrospective of the Argentine artist Eduardo Costa at the Rufino Tamayo Museum in Mexico. In 2018, he was part of the program ‘Collecting as Practice’ at Delfina Foundation, London. Villanueva was a Rutherford Fellow at Tate Modern, working in the curatorial department from January to July 2018. As an artist he has exhibited at Isla Flotante Gallery (Buenos Aires, 2016-2018), Y Gallery (New York, 2015), Musée d´Art Moderne de la Ville de Paris (Paris, 2015) CIFO- Cisneros-Fontanals Art Foundation (Miami, 2013), Abate Gallery (2012-2014). 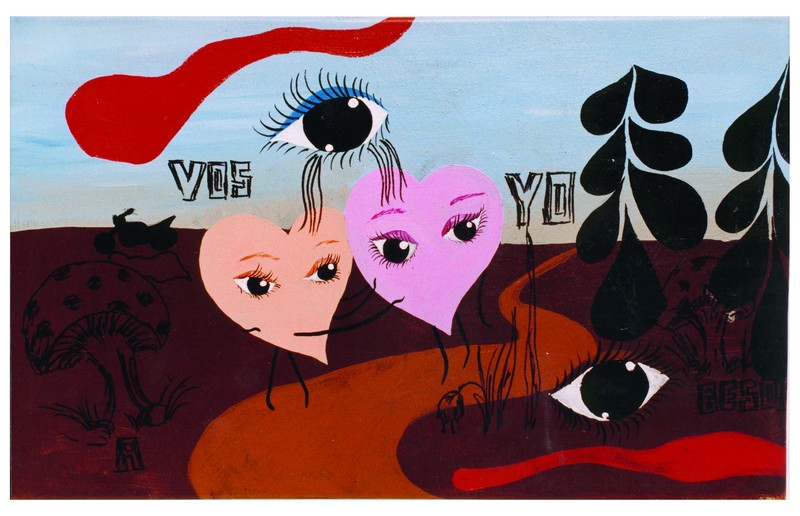