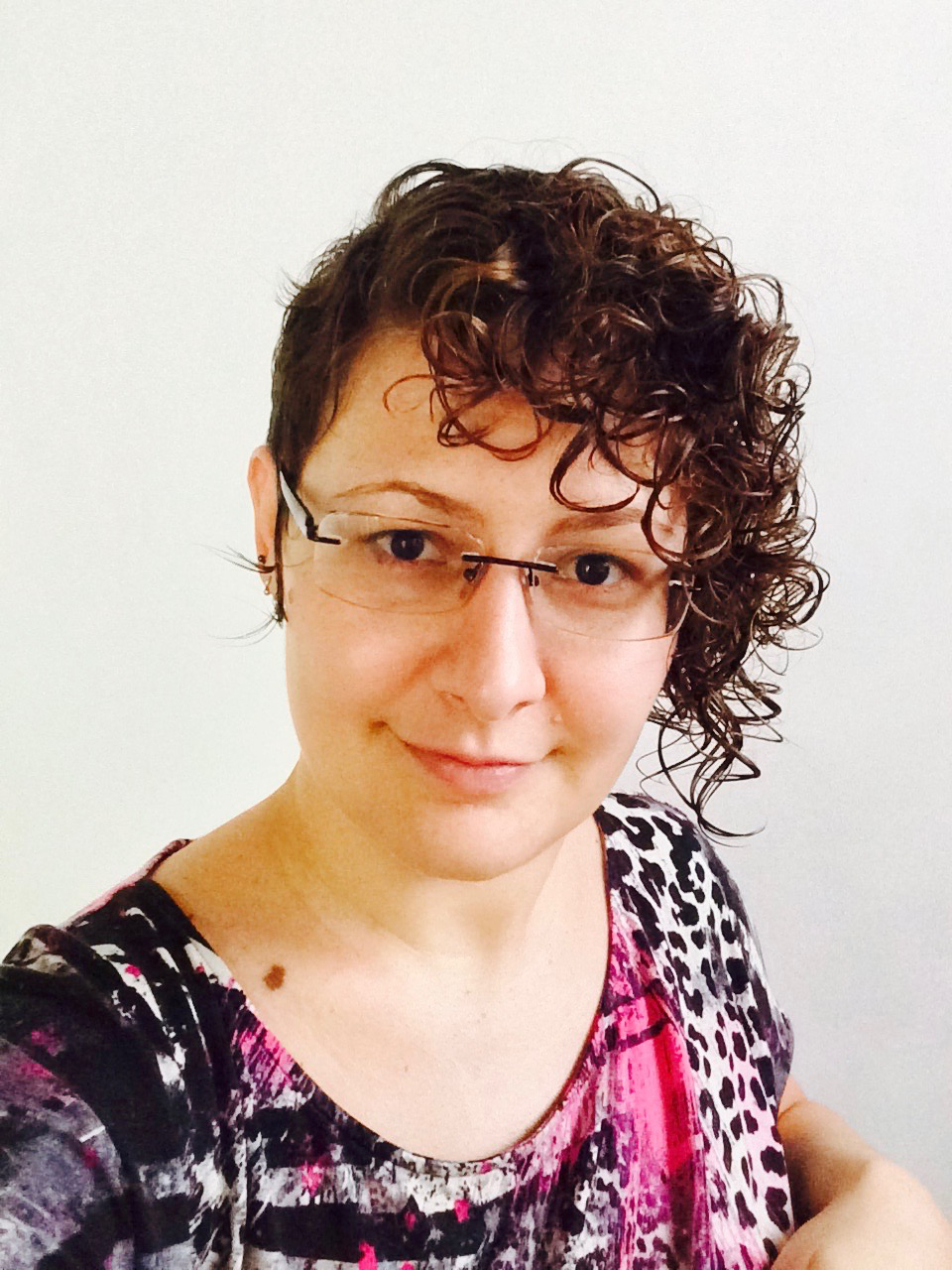 Fernanda Nogueira is a Brazilian researcher, translator, literary critic, and member of Southern Conceptualisms Network since 2008. She is interested in proposals from art and literature addressed to gender dissidence between the 70’s and 80’s in Brazil and the connections between the practices of the Brazilian Poem/Process movement and the mail art network which have used different poetic and political tactics to resist military dictatorships in Latin America. She received her Master’s degree in Literary Theory and Comparative Literature from the University of Sao Paulo, in Museums Studies and Critical Theory from the Independent Studies Program at MACBA, and from October 2013 she took part in the PhD in Practice at the Academy of Fine Arts in Vienna.

Nogueira was part of the curatorial and research team of the exhibition Losing the Human Form. A seismic image of the 1980s in Latin America, which took place in the Reina Sofia Museum (Madrid) between October 2012 and March 2013. She is also a member of the research group “Intellectuals Networks: Art and Politics in Latin America”, supported by The Getty Foundation, that had an exhibition at the University of Tres de Febrero Museum in Buenos Aires in 2013.