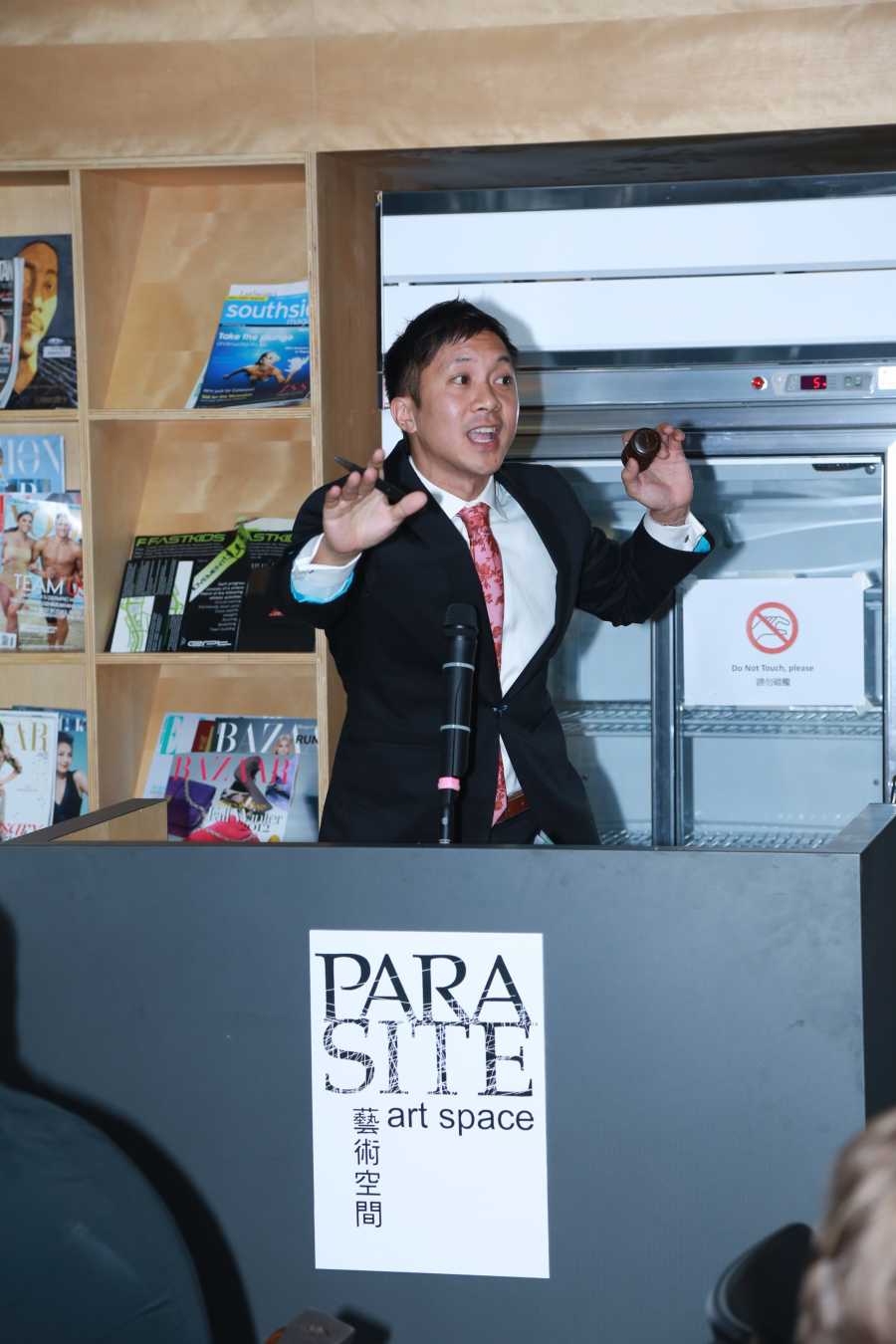 Para Site was “moving up” during the 2012 Fundraising Auction, following in a trajectory of continued growth and development. The full dinner and auction was held at the Lane Crawford Canteen on 30 October 2012, with over 67 art works sold in both live and silent auction.

Generous donations were made from local galleries such as Whitecube, Galerie Perrotin, Blindspot Gallery and from further afield with international institutions such as Sean Kelly Gallery, New York and Lisson Gallery – a representation of the global support of Para Site’s vision.

A total of HK$2.8 million dollars was raised on the evening, a greatly important figure for the continued development as well as annual programming of Para Site. 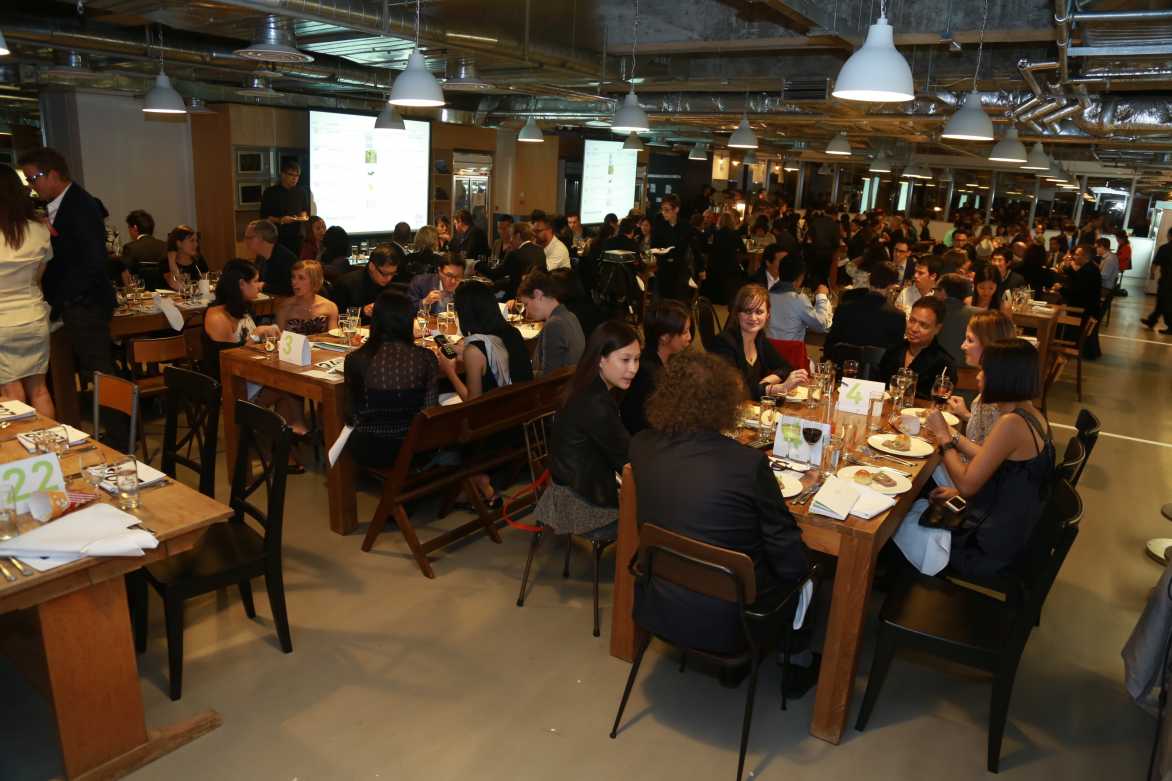 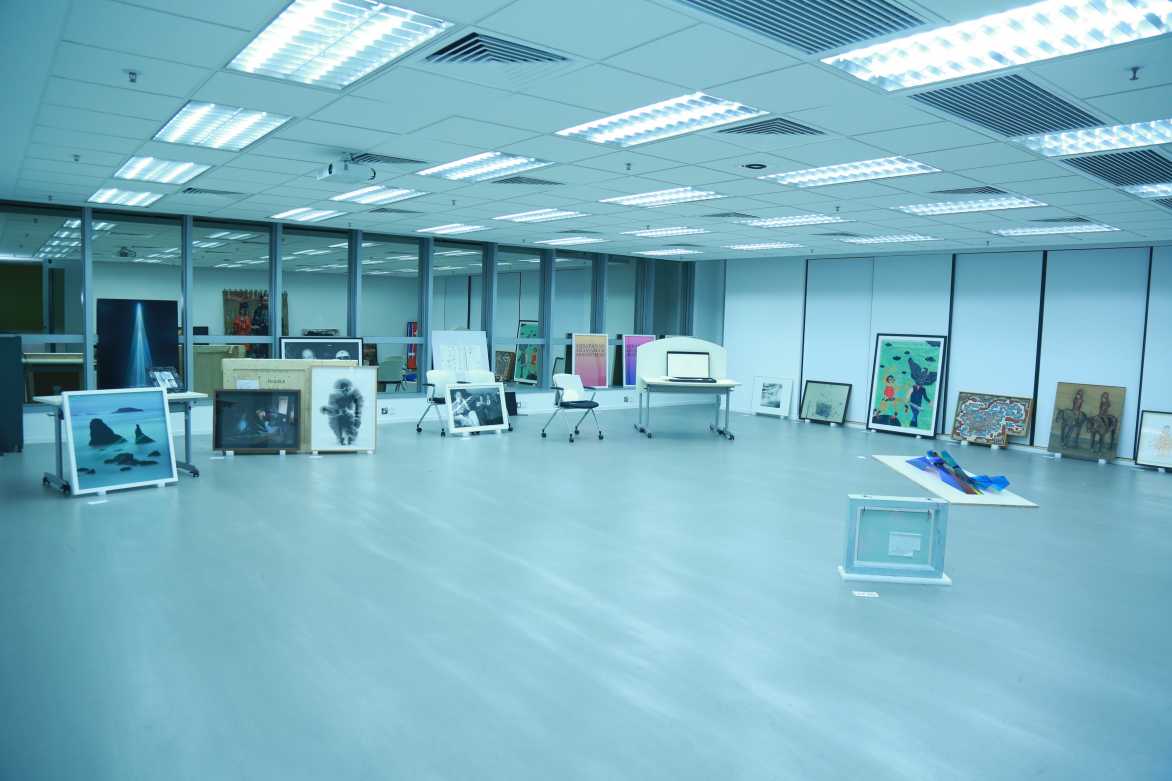 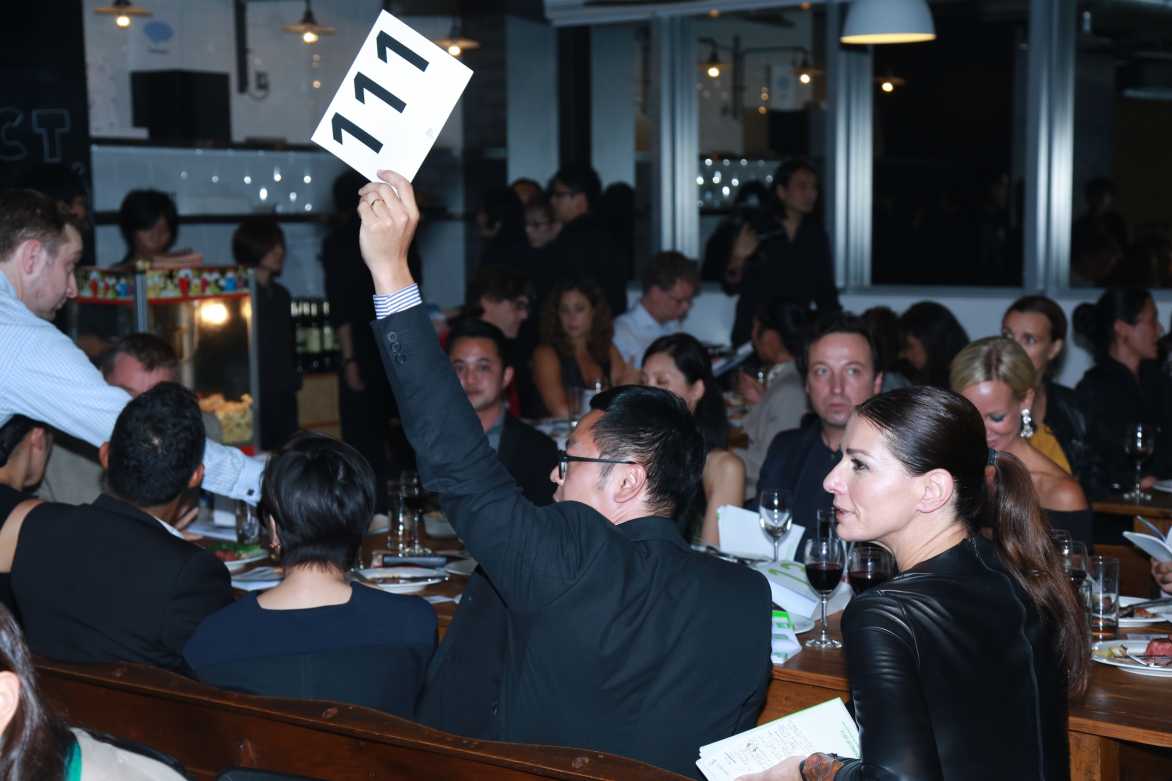