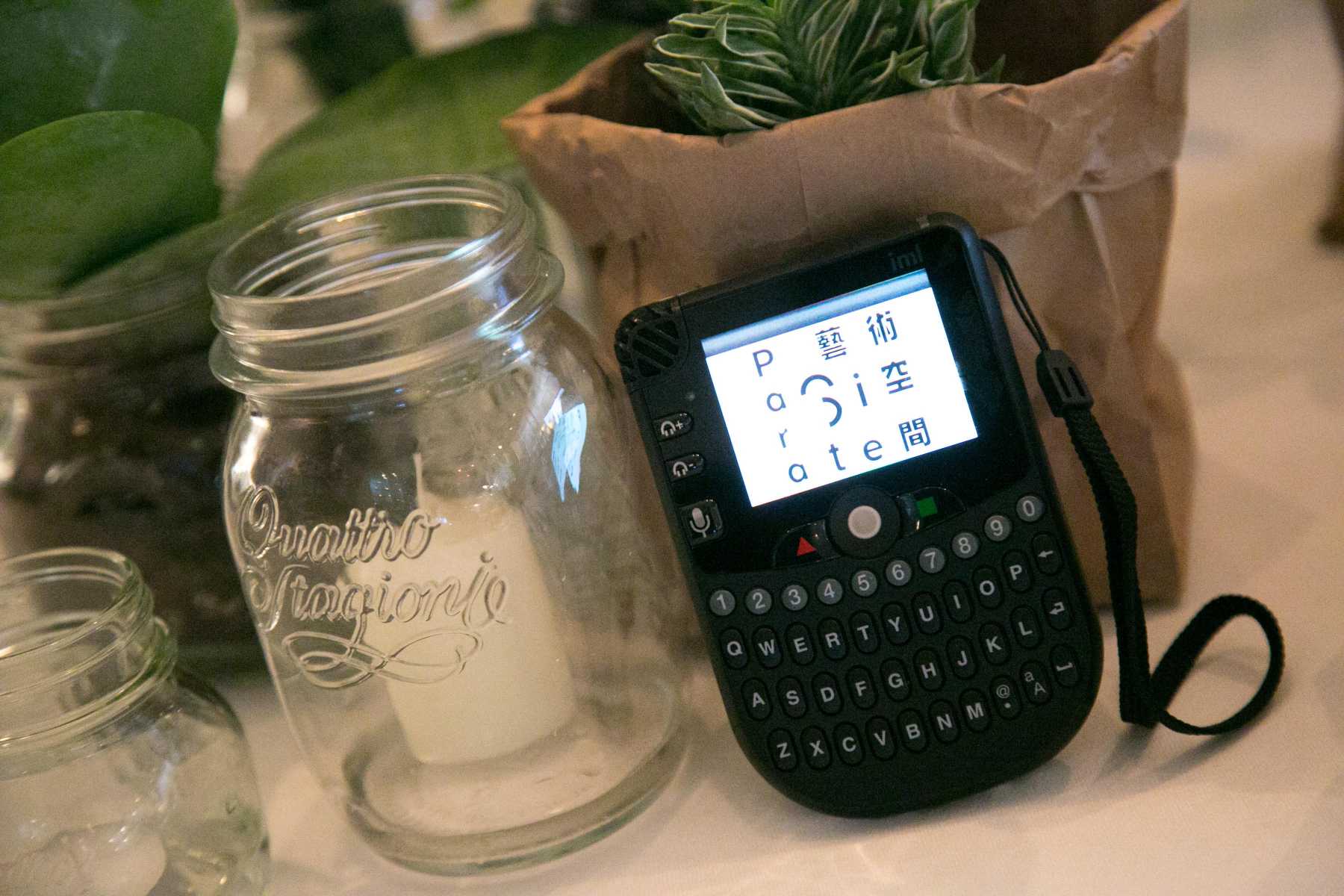 On November 13, 2013, 132 of Para Site’s closest supporters gathered for a dinner and auction benefiting Hong Kong’s premier independent arts organization and one of the oldest and most active independent art centres in Asia. Led by Yana Peel and William Lim, Para Site’s Board of Director co-chairs, and Cosmin Costinas, Para Site’s Executive Director/Curator, the event was held at Duddell’s, where the space was overflowing with 78 artworks generously donated by Para Site’s family of artist and gallery supporters. Works by Ai Weiwei, Zaha Hadid, Lee Kit, Ming Wong, Larry Clark, Tseng Kwong Chi, Xu Bing, Takashi Murakami, and more were auctioned through a Live Auction led by Jehan Chu and a Silent Auction running throughout the evening.

By the end of the night Para Site raised just over $4.5 million through the auction and donation pledges, a record amount. The success of the evening secured another upcoming year of innovative programming including exhibitions, residencies, discursive events, and publications.

For the first time, Para Site also auctioned one-of-a-kind experiences, such as a commissioned portrait by photographic artist Chen Man, a tailored event by Hong Kong’s premier production company Orient Unlimited, and a his and hers styling package with Moustache and Tangram.

“We are extremely grateful to all the artists and friends who have donated a fantastic range of works, as well as to our expanding family of Founding Friends, Friends, and supporters who have generously helped us find a renewed base of support for our ambitious plans.” says Cosmin Costinas.

This year’s fundraiser was sponsored by Sotheby’s, and made possible with support from AXA Art Asia, Ellermann Flowers, etc wine shops, Helutrans, Paddle8, Pipeline, and Zetter. 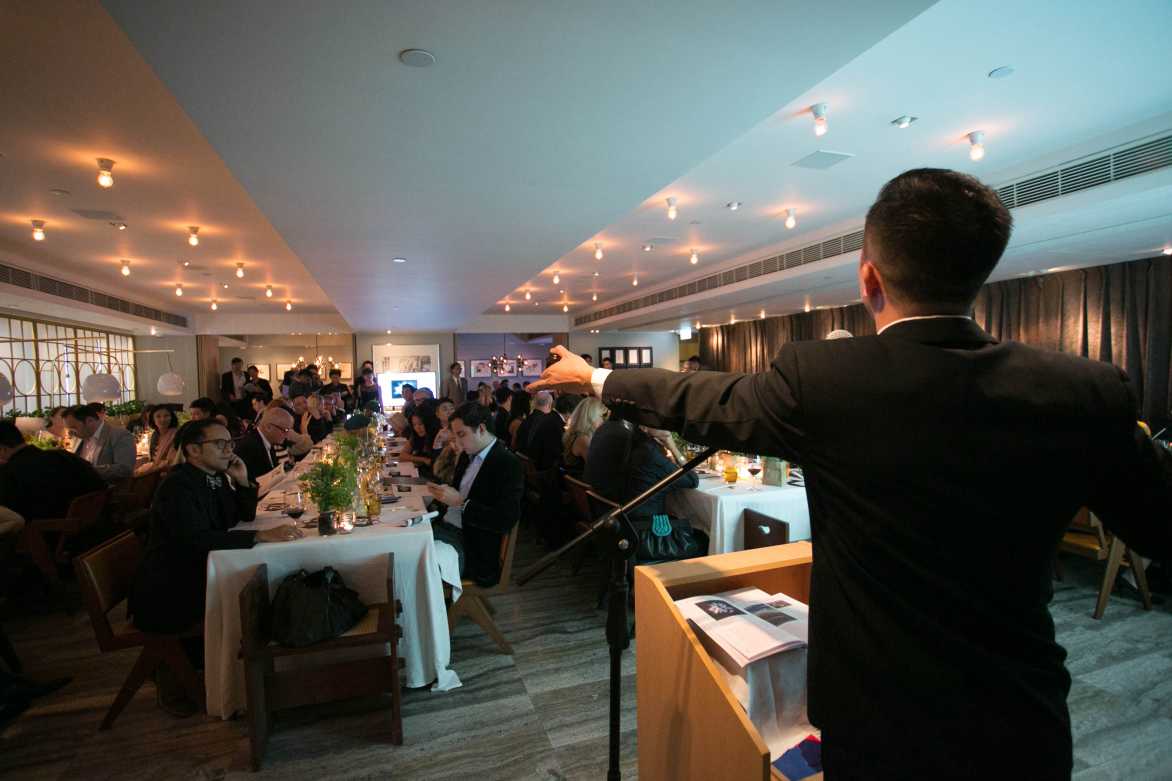 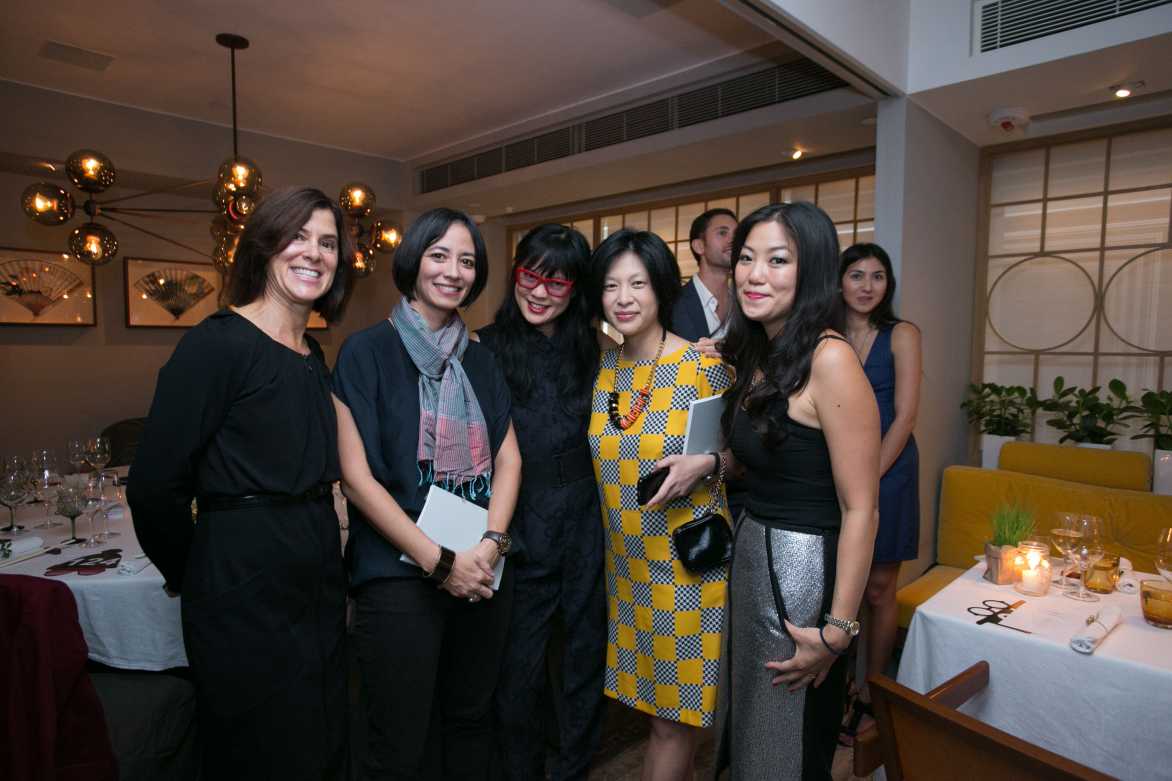 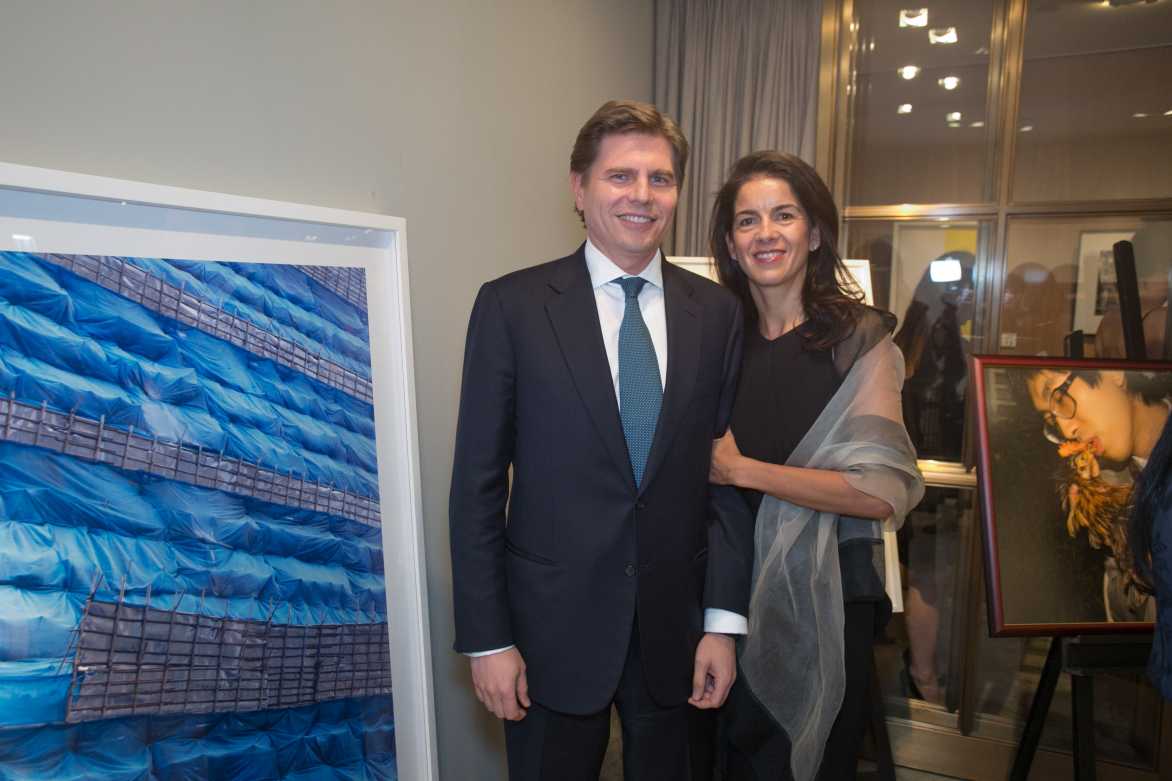 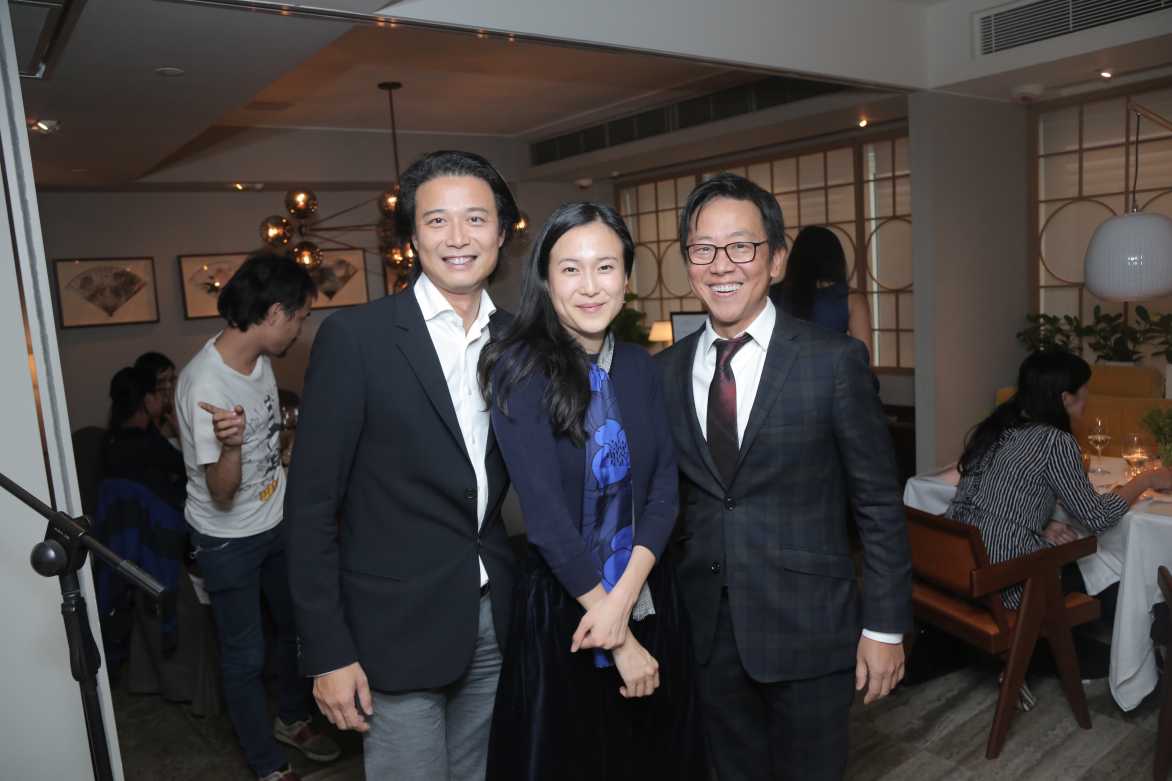 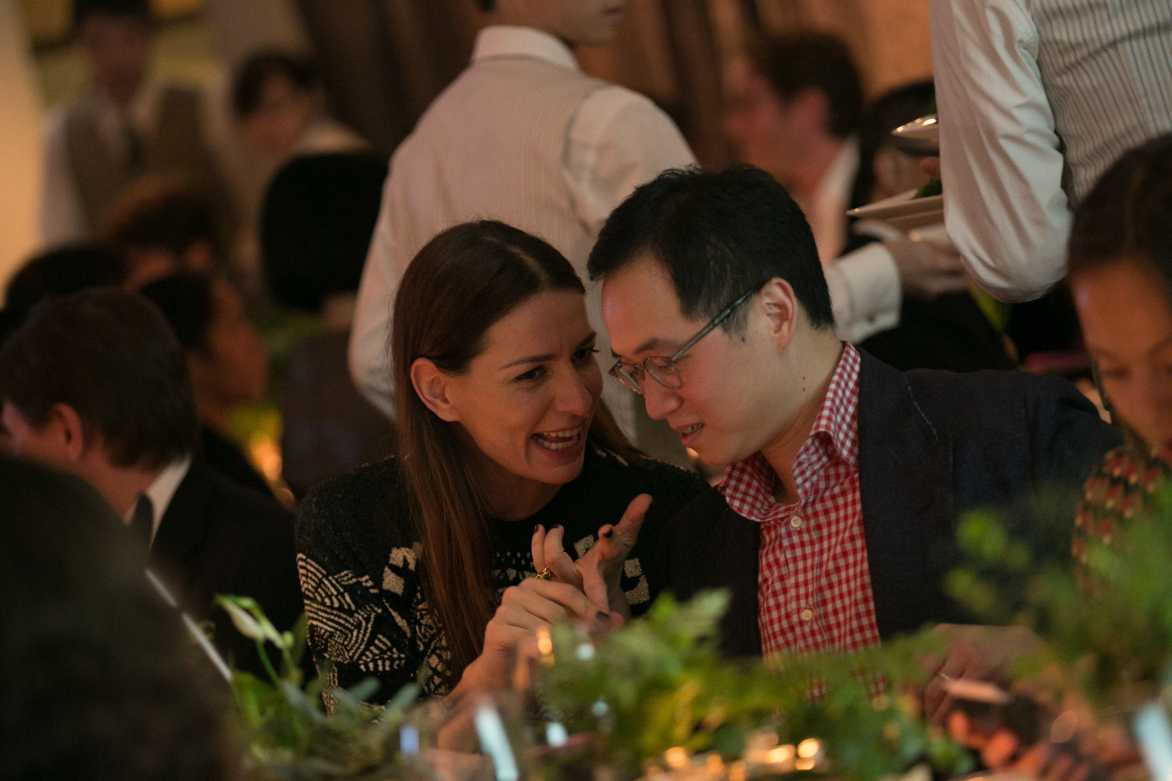 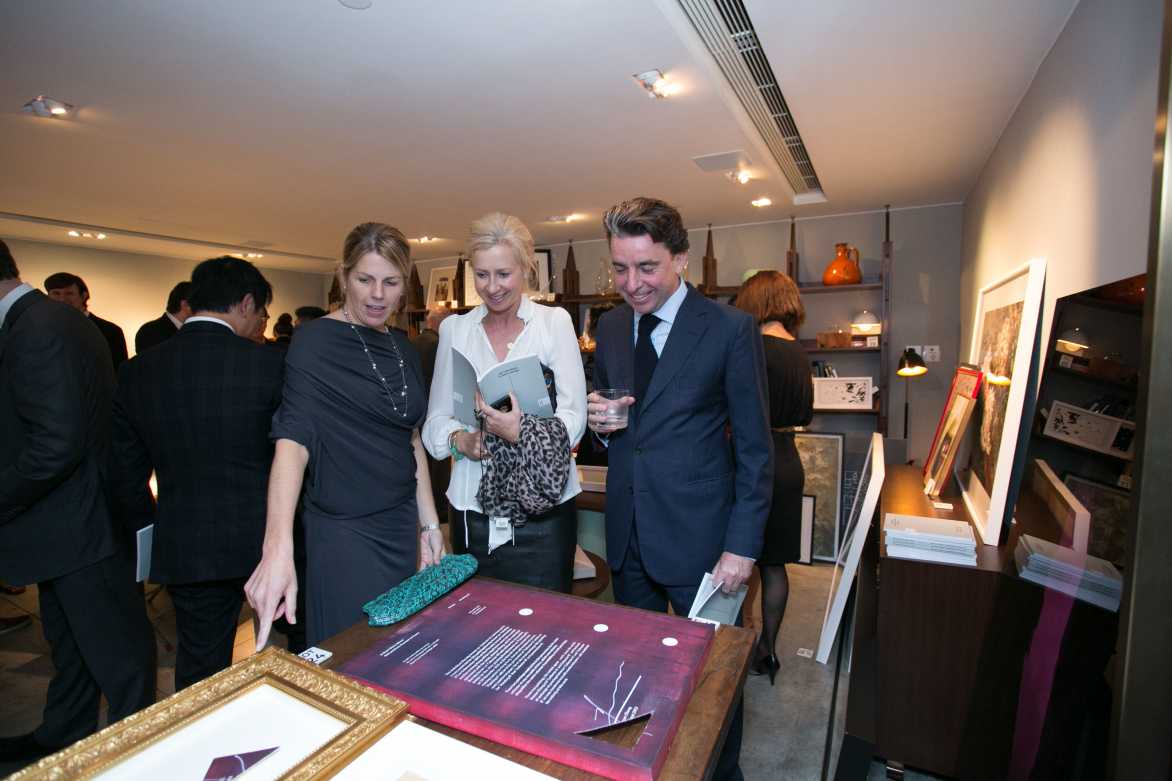 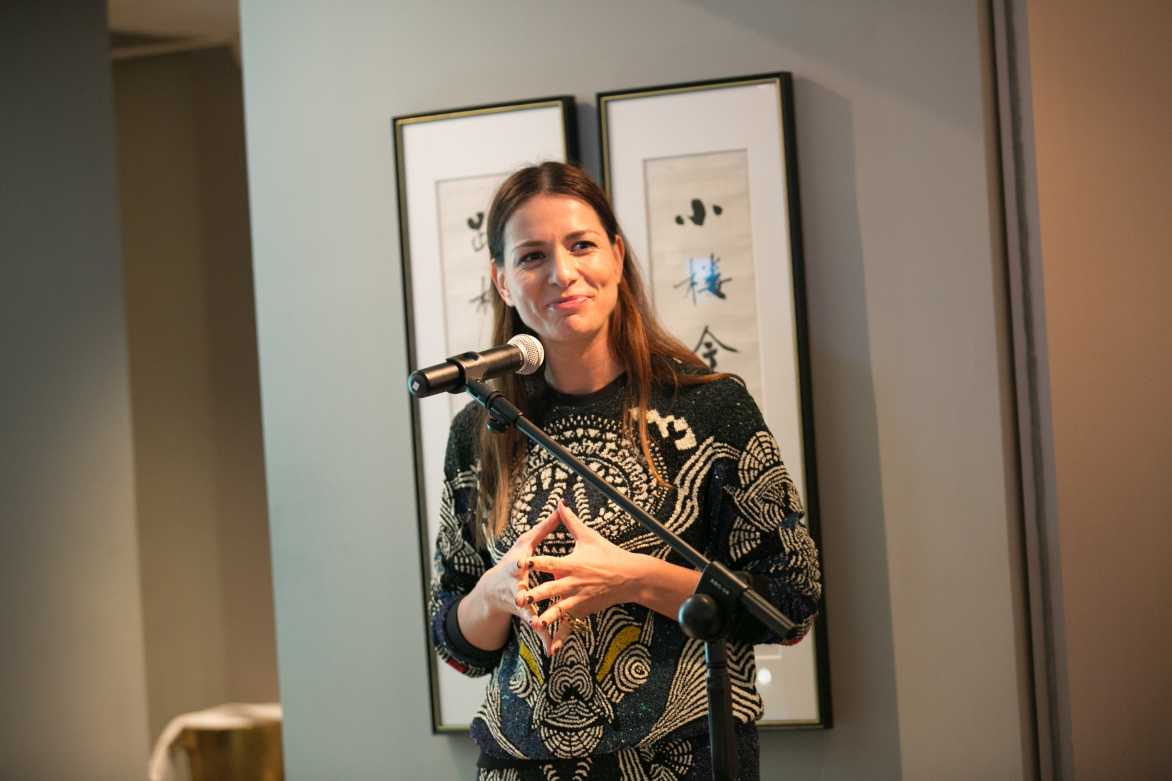 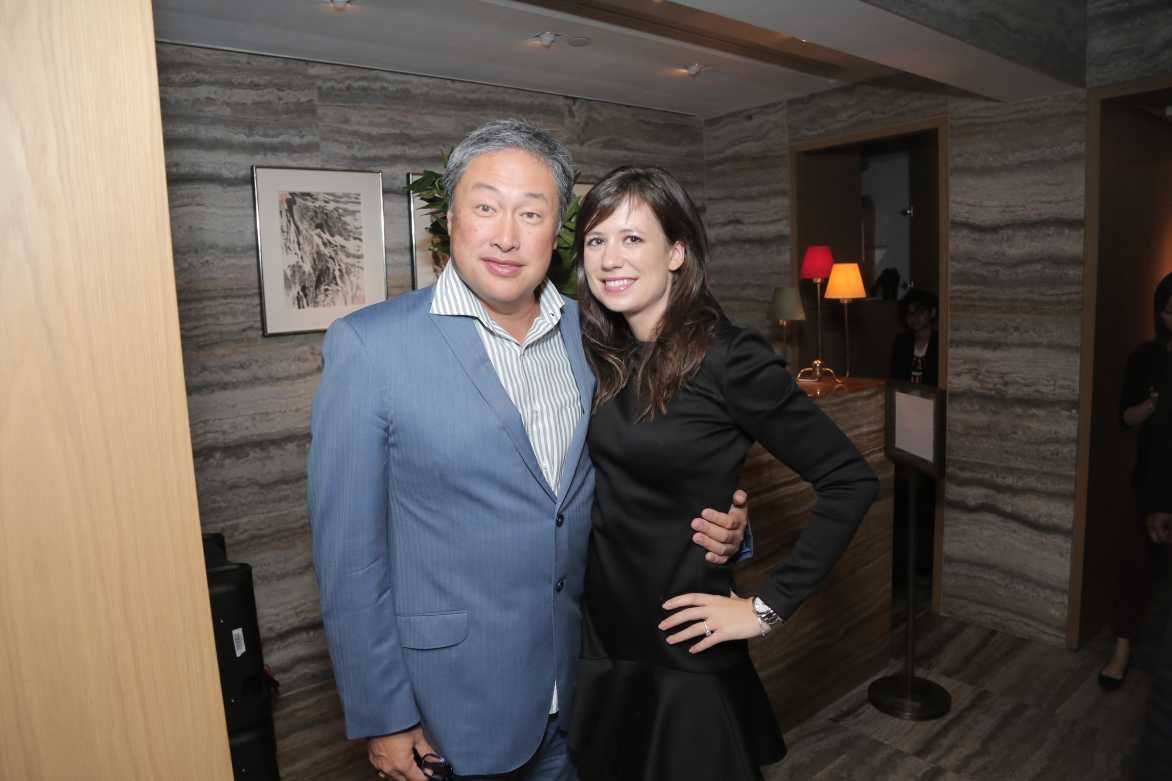