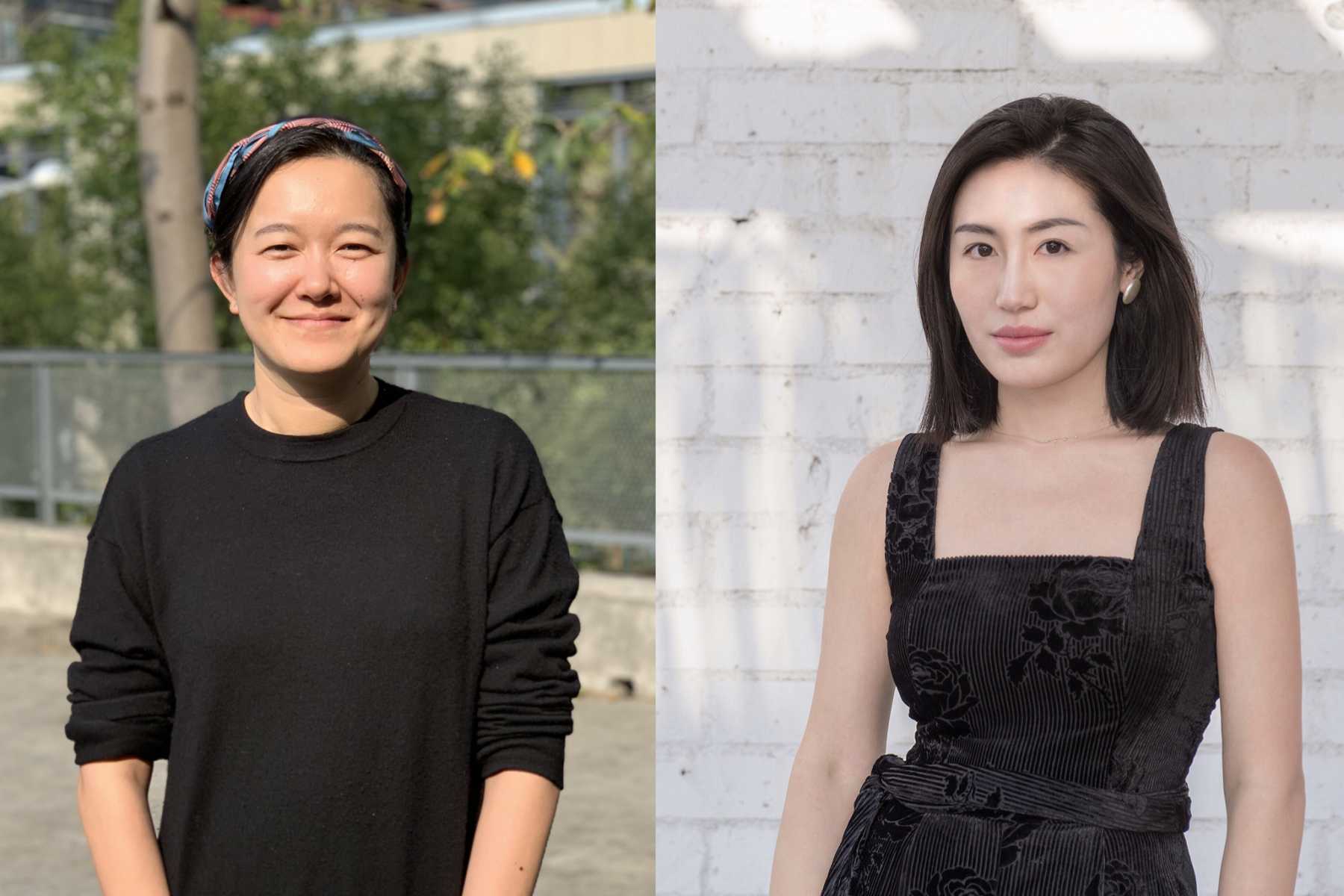 Qu Chang, a previous Associate Curator at Para Site, has been appointed as our new Curator. Before joining Para Site, Chang was an assistant Curator at OCAT Shenzhen. At Para Site, her curatorial projects have included Doreen Chan: Hard Cream (2019), Chan Ka Kiu: Don’t come so fast, darling (2019), Crush (2018), From whence the waves came (2018), Photo Booth: Lau Wai and Wong Wing Sang (2017), A Tale: The Land of Fish and Rice (2017), and Black Spice (2016). As assistant curator at Para Site and elsewhere, Chang has worked on exhibitions such as Manuel Pelmus: Movements at an Exhibition (2017), Soil and Stones, Souls and Songs (2017), Apichatpong Weerasethakul: The Serenity of Madness, Digging A Hole in China (2016), Geng Jianyi: East to the Bridge (2015), and New Measurement and Qian Weikang: Two Case Studies in Early Chinese Conceptual Art (2015). In addition, Chang was also involved in the writing, translation, and editing of multiple publications.

We look forward to the exciting new projects Chang will be developing at Para Site as Curator going forward.

Anqi Li has been appointed as our new Curator of Education and Public Programmes. Before joining Para Site, Anqi was a Fellow at the Division of Academic and Public Programs at the Harvard Art Museums, where she developed diverse approaches to museum experiences for audience of all ages. She has held positions at the Hammer Museum in Los Angeles; San Francisco Museum of Modern Art, where she participated in organising the traveling exhibition Art and China after 1989: Theater of the World; and the Chinese Culture Center of San Francisco, where she helped establish and oversaw the Chinatown alternative space 41 Ross. She holds a bachelor’s degree from San Francisco Art Institute and a master’s degree from Harvard University in Arts in Education.

We are excited for Anqi‘s new role in the team as Para Site continues to expand its educational and public programmes to reach wider audiences and to strengthen our commitment to a critical public sphere in Hong Kong and internationally.