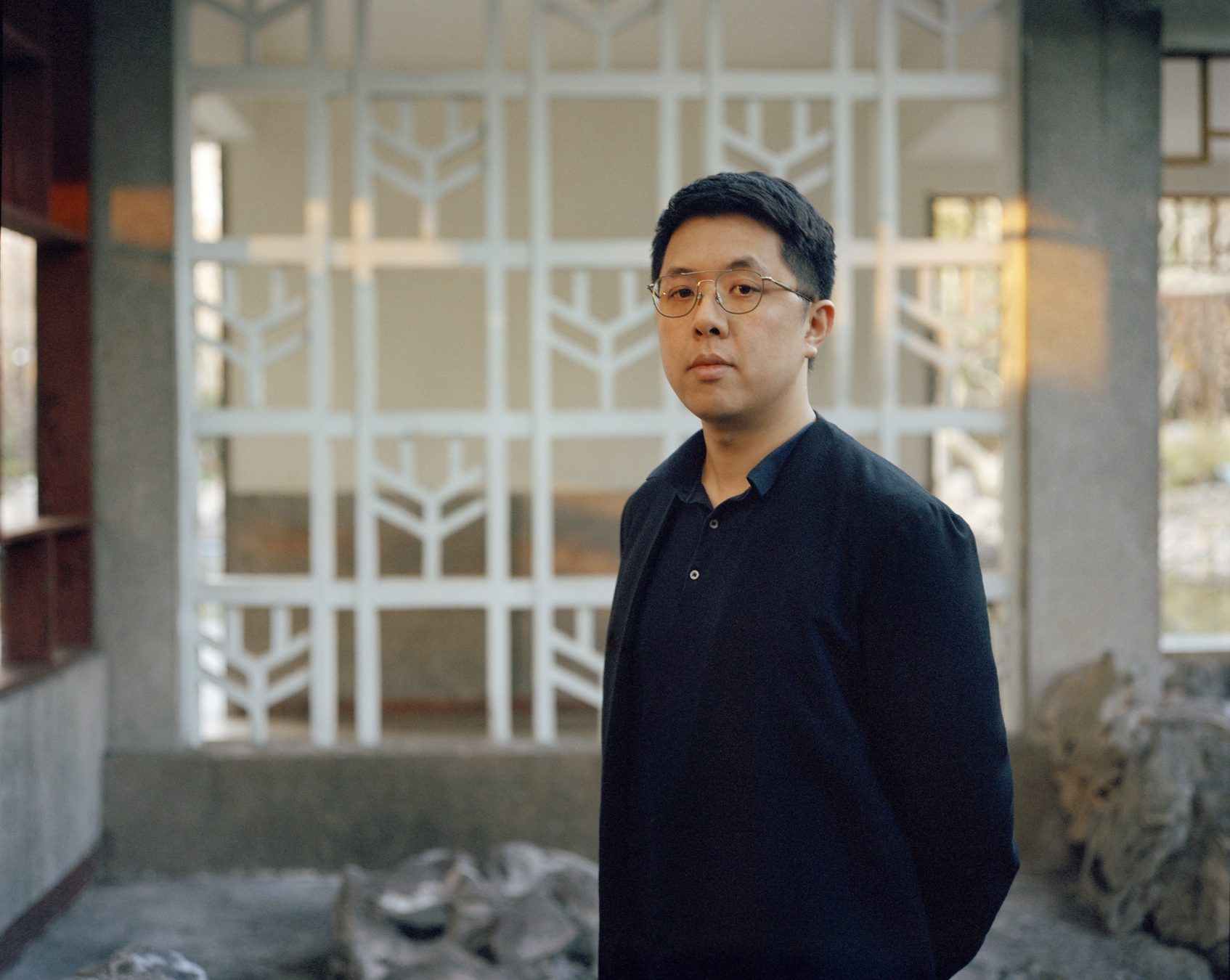 Para Site, Hong Kong’s leading contemporary art centre and one of the oldest and most active independent art institutions in Asia, is thrilled to announce Billy Tang as its new executive director and curator. Tang will assume the role in May 2022, succeeding Cosmin Costinas, executive director and curator since 2011, who will depart to join a German institution, after also serving as the artistic director of Kathmandu Triennale 2022 and co-curator of the Romanian Pavilion at the 2022 Venice Biennale.

During his eleven-year tenure, Costinas oversaw profound institutional transformations, with Para Site becoming a leading platform in Asia for curatorial experimentation, critical discourse, publications, and institutional responsibility. Under his directorship, Para Site has gone through a major relocation and expansion, established new initiatives—among which the programmes for emerging art workers have engaged a generation of curators in Asia and beyond, and put forward an acclaimed exhibitions programme, built on a vision of a decentralised global geography of art, with over a dozen Para Site exhibitions traveling to museums and institutions on five continents, including ‘Koloa: Women, Art, and Technology’ (toured to Nuku’alofa, Tonga and Artspace Aotearoa, Auckland); ‘An Opera for Animals’ (toured to Rockbund Art Museum, Shanghai); ‘A beast, a god, and a line’ (toured to Dhaka Art Summit; Myanm/art and The Secretariat, Yangon; Museum of Modern Art in Warsaw; Kunsthall Trondheim; and MAIIAM, Chiang Mai); ‘Afterwork’ (toured to ILHAM, Kuala Lumpur); ‘Great Crescent: Art and Agitation in the 1960s—Japan, South Korea, and Taiwan’ (toured to the Mori Art Museum, Tokyo and MUAC, Mexico City); ‘Taiping Tianguo, A History of Possible Encounters’ (toured to SALT, Istanbul; NUS Museum, Singapore; and e-flux, New York); and ‘A Journal of the Plague Year’ (toured to The Cube, Taipei; Arko Art Center, Seoul; and Kadist Art Foundation and The Lab, San Francisco, and listed by ARTnews as one of the 25 most important art exhibitions of the 2010s).

Tang is a curator and writer coming to Para Site from Rockbund Art Museum in Shanghai, where he served as senior curator. From 2013 to 2018 he was the curatorial director at the artist-run Magician Space in Beijing. He brings to Para Site extensive experience in commissioning ambitious projects with emerging and mid-career artists based in Asia. His curatorial initiatives and cross-institutional collaborations have helped to explore new parameters for artist-led experiments with an attention to the infrastructural blind spots in the region. His exhibition credits include ‘John Armleder: Again, Just Again’ (2021); ‘Curtain’ (2021); ‘Tan Jing: Trancing Lap Hung’ (2020); ‘Hugo Boss Asia Art Award’ (2019); and ‘An Opera for Animals’ (2019). His art writing has appeared in such periodicals as ArtAsiaPacific, Leap, Terremoto, and Mousse. He has also given talks and workshops at universities and art academies in China, Europe, and the U.S.

Alan Lau, Chair of Para Site Board, remarks, ‘After a decade of leadership at Para Site, Cosmin has accepted a new position and will be ending his tenure in mid-2022. Under his directorship, Para Site became known for its formidable programming that reached audience in Hong Kong and beyond. We are grateful for his contribution towards the institution’s extraordinary transformation and wish him success in his new role.’

‘After an invitation-based international selection process, the Board is delighted to appoint Billy as the new executive director and curator,’ Lau continues. ‘We are inspired by his vision for Para Site’s next chapter and look forward to working with him to reimagine the institution’s connection to the city and its constituents, rooted from Para Site’s origin as an artist-led organisation.’

‘Serving at Para Site has been the greatest honour,’ says Costinas. ‘I will remain grateful to have been a witness to this incredible past decade in Hong Kong’s history, with its debates, cultural developments, and international exchanges. I am humbled by the trust and generosity of hundreds of artists, colleagues, and partners, in Hong Kong, the region, and beyond, a community that dared to imagine different paths for art, its institutions, and for broader solidarity. I am thrilled by the appointment of Billy and have full confidence that together with the team, they will achieve the most ambitious plans and rise to and above the challenges of the years ahead.’

In terms of his vision for the institution that celebrated its 25th anniversary in 2021, Tang shares, ‘I look forward to working with the team to build upon the achievements, growth, and development in the last decades. Throughout its history, Para Site has always maintained its mutability in tandem with changing times. This reflexive agility and its multi-level visibility—local, regional, and international—has made it a vital and unique institution. In the late 1970s, my parents arrived in Hong Kong as refugees from Vietnam in hopes of a better future. This diasporic journey intersecting with Hong Kong’s history has always given me a strong sense of solidarity with the city and its culture. I am therefore very honoured to have this opportunity to guide the next phase of Para Site’s evolution and continue its role reflecting on today’s pressing issues. I will start by focusing my energy on reimagining the institution’s ability to find common grounds between contemporary art and current philosophies, to forge a path between Hong Kong and the rest of the world, and to support and connect diverse practitioners through their ideas.’