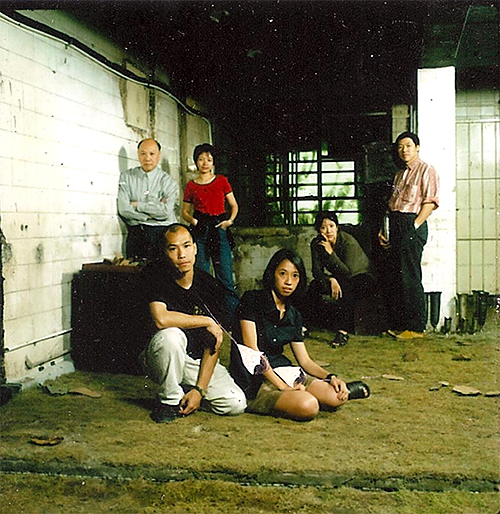 Para Site is proud to present the 2016 edition of its International Conference, a three-day gathering in Hong Kong of practitioners from around the world. On the occasion of Para Site’s 20th anniversary, the speakers in this edition will discuss the different waves of change that have shaped the art landscape of Hong Kong and the world in these past twenty years.

Taking each decade in which Para Site’s work was present, the 1990s, the 2000s, and the 2010s as the starting point of a separate day in the conference, we will suppose that this imperfect and conventional periodisation can nevertheless help us understand the deep transformations of this timeframe. The discussions will be looking both from the perspective of Hong Kong and China, and from that of the rest of the world, and the titles of each day are: The 1990s: Identity in the times of the handover and the age of the Biennial; The 2000s: The rise of China and the global art world; and The 2010s: Booms and crises in the age of the art fair.

The 1990s may have been regarded in many parts of the world as the thriving years between the fall of the Berlin Wall and 9/11, when democratisation was on the march and an age of a global community seemed possible. But for Hong Kong, this was the age of uncertainty, proceeding its handover to Mainland China, and the local art community was striving to seek alternative voices to express their anxiety. In response, Para Site was founded by a group of insightful local artists in 1996. In the first day of the Conference, we will look closely at one of the most recurrent themes in Hong Kong and around the world, the issue of identity and its politics, supported by the decade’s developments in theory and discourse.

The 2000s brought the discussions of the post-colonial world closer to the forefront of an institutional landscape that expanded beyond the former centres of power along the North Atlantic. Globalisation started shifting the geography of the art world, particularly enhanced by the growth of Asia’s economy. Alongside a growing number of biennials, landmark regional exhibitions were taking place around the world, often controversially attempting to frame these areas in relation to Western perspectives and established art historical narratives. In Hong Kong, many of the previous discussions about identity in the 1990s morphed into attempts to associate, integrate or relocate within the Mainland Chinese art scene and the narrative of its boom experienced in that decade.

The 2010s seem to us to be the decade of multiple crises, be it the crisis of state funding for the arts in Europe or the overall crisis of confidence on that continent, punctuated by various moments and places of booms in the art world, of which Hong Kong is a prime example. The biennial as the main forum for negotiating a global condition seems to have been replaced by the art fair, an obviously imperfect replacement for a claimed international civic space, making the boundary between art value/profits and aesthetics/political paradigms murky and blurry. The relation between the Hong Kong and Mainland Chinese art scenes became more complicated, due to various political crises, but was also helped by the renewed confidence in the former’s own expanding art scene.

The International Conference is free of charge to the public.

Live stream is available during the conference , and video documentation will be published online after the event.

Special thanks to Spring Workshop 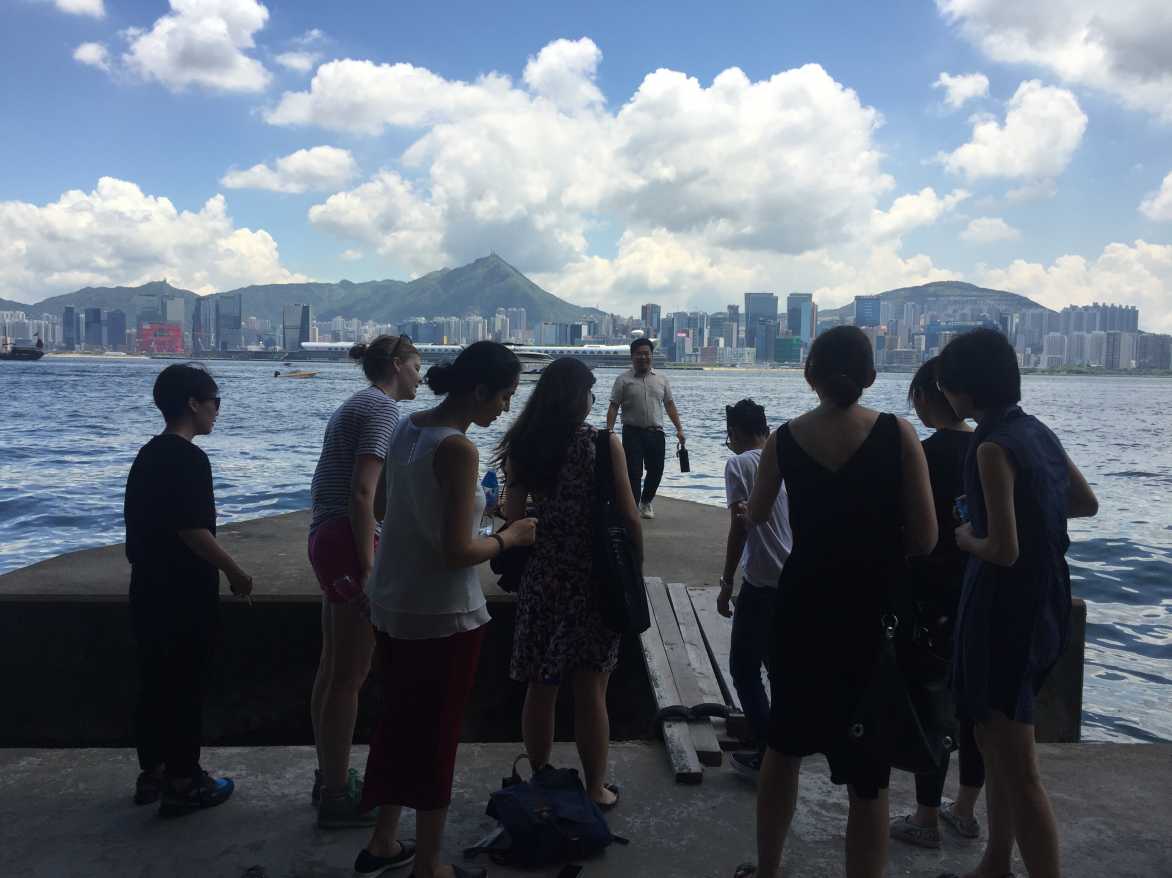 The 1990s: Identity in the Times of the Handover and the Age of the Biennial

The 2000s: The Rise of China and the Global Art World

The 2010s: Booms and Crises in the Age of Art Fair