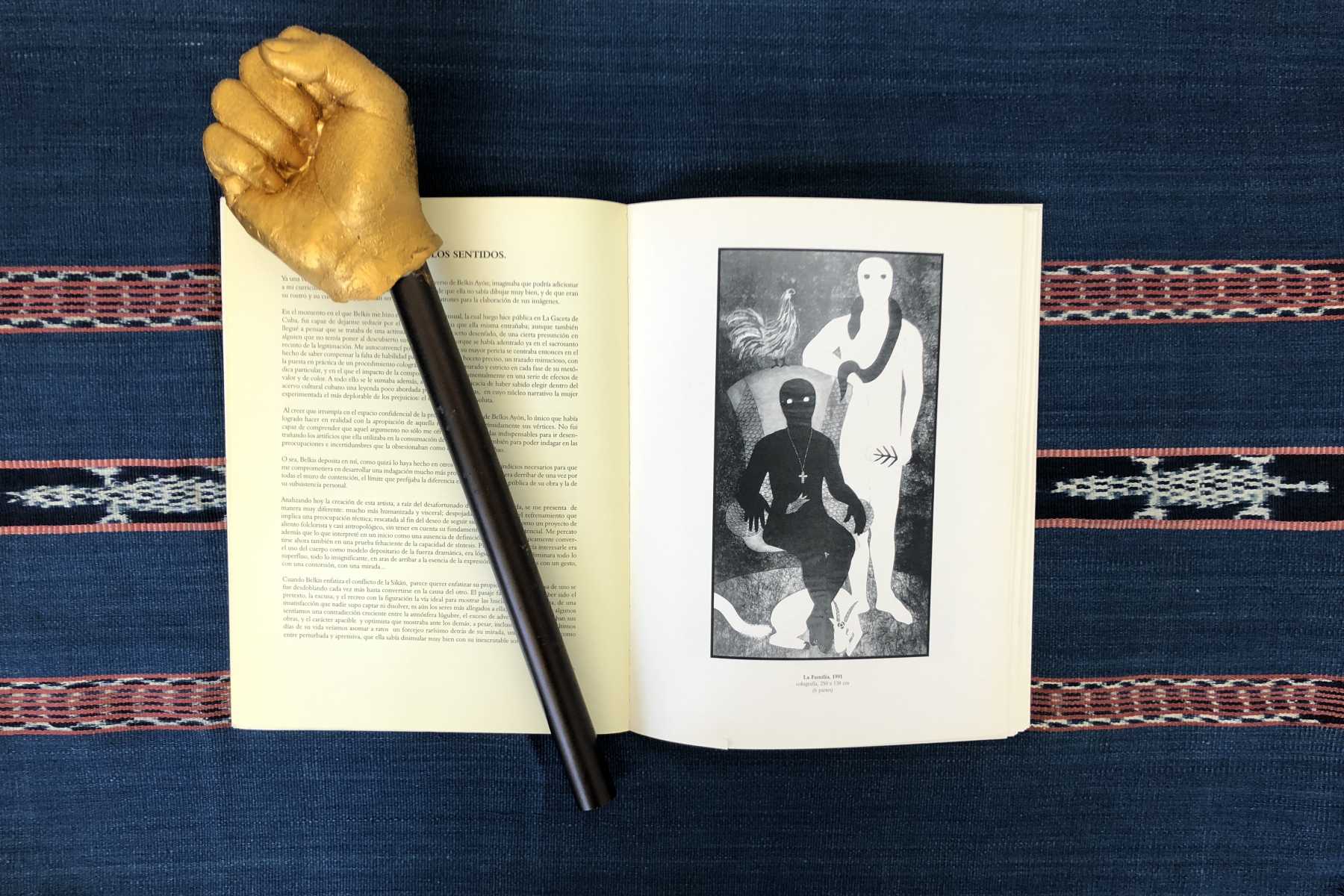 Para Site is delighted to present the exhibition Long Green Lizards, part of Dak’Art 2018, The Biennale of Contemporary African Art, held in Dakar, Senegal. Started in 1990, Dak’Art is the African continent’s longest running grand-scale art event which has been open to collaborators from other regions of the world since 2014. Long Green Lizards, a guest exhibition in this year’s edition, is curated by Cosmin Costinas and Inti Guerrero and is produced by Para Site, as part of the institution’s long-term engagement with a decentralised international art scene.

The works in this exhibition emerge from contexts in which social engineering has gone hand in hand with resource extraction and agrarian monocultures, leading to the transformation of individual psyches, bodies, and communities. From the Caribbean to West Africa and Asia, from the times of colonial exploitation to post-colonial nation building, the populations in these contexts have often been seen through their roles within economic productivity, and people have been regarded as commodities. Nevertheless, resistance has relentlessly emerged alongside these processes of forced production, often by a spiritual appropriation of the landscape of oppression, by humanising the inhumane and creating new communities and mythologies.

The title of the exhibition is a reference to the acclaimed poem by the Afro-Cuban poet Nicolás Guillén, Un largo lagarto verde (A Long Green Lizard, 1958). Guillén’s original voice with its roots in the cultural hybridity of Afro-Caribbean belief systems and Cuba’s history of exploitation and resistance, has narrated old legends of his island and imagined new ones for the present. In this poem, the lizard refers to the shape of the island of Cuba, resembling an animal floating on the sea. Picturing the nation through an animal – an otherwise universal practice – also belongs to the writer’s poetic universe where nature is animated by fantastical creatures providing moral guidance and chronicling historical memory. The plural usage of Guillén’s title points to the numerous contexts, across continents, referred to in this exhibition; each with their individual struggles and songs.

Long Green Lizards is interwoven in its conception and display throughout the exhibition Family Function curated by Sumesh Sharma. 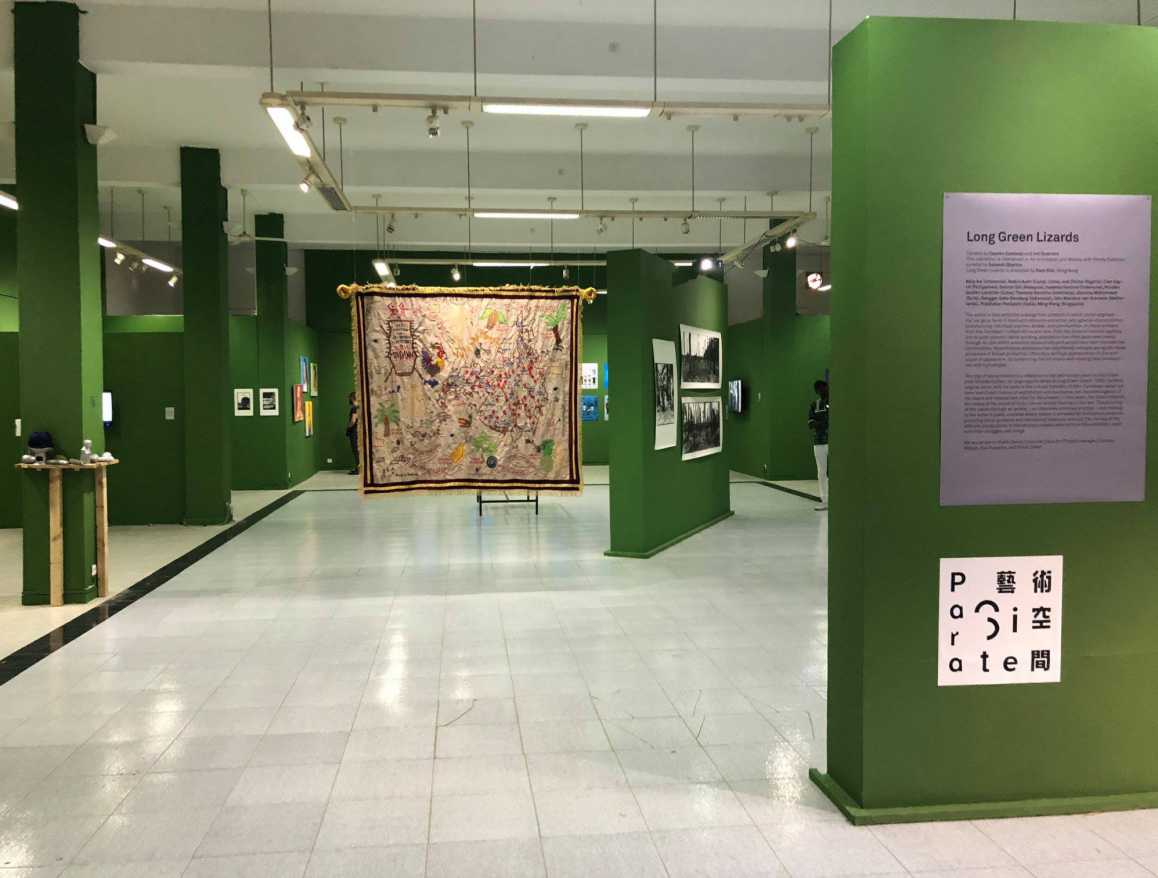 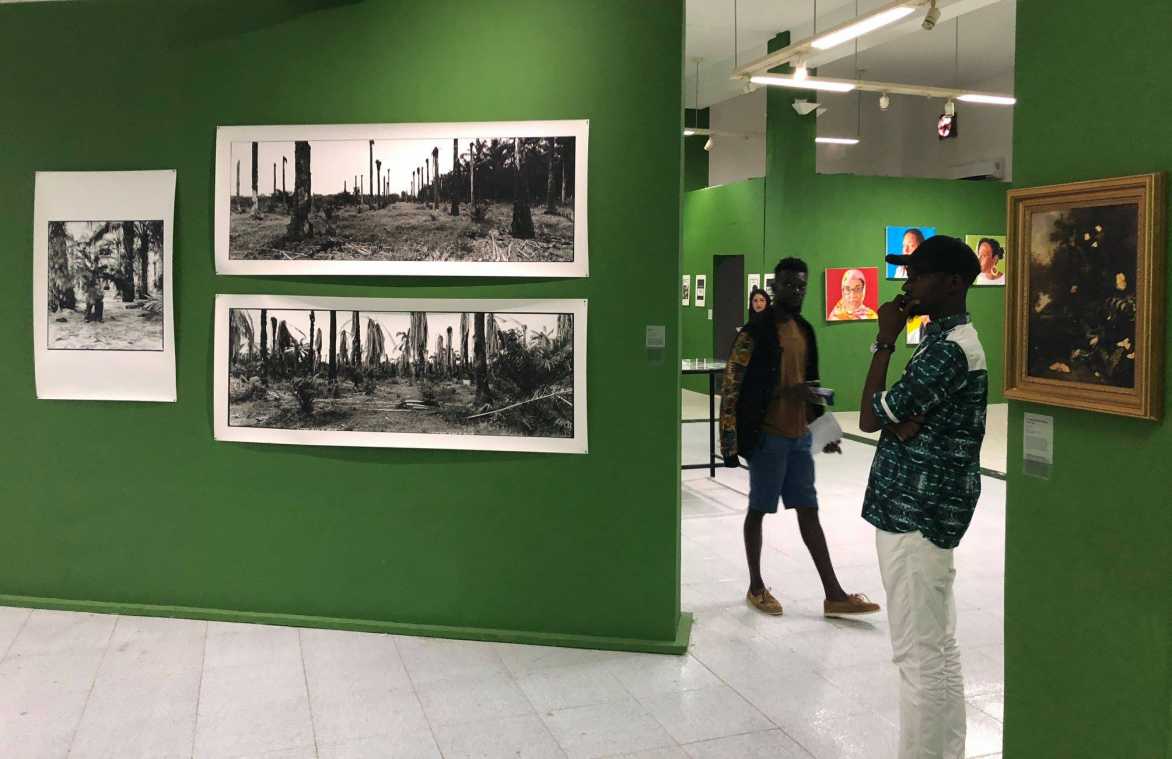 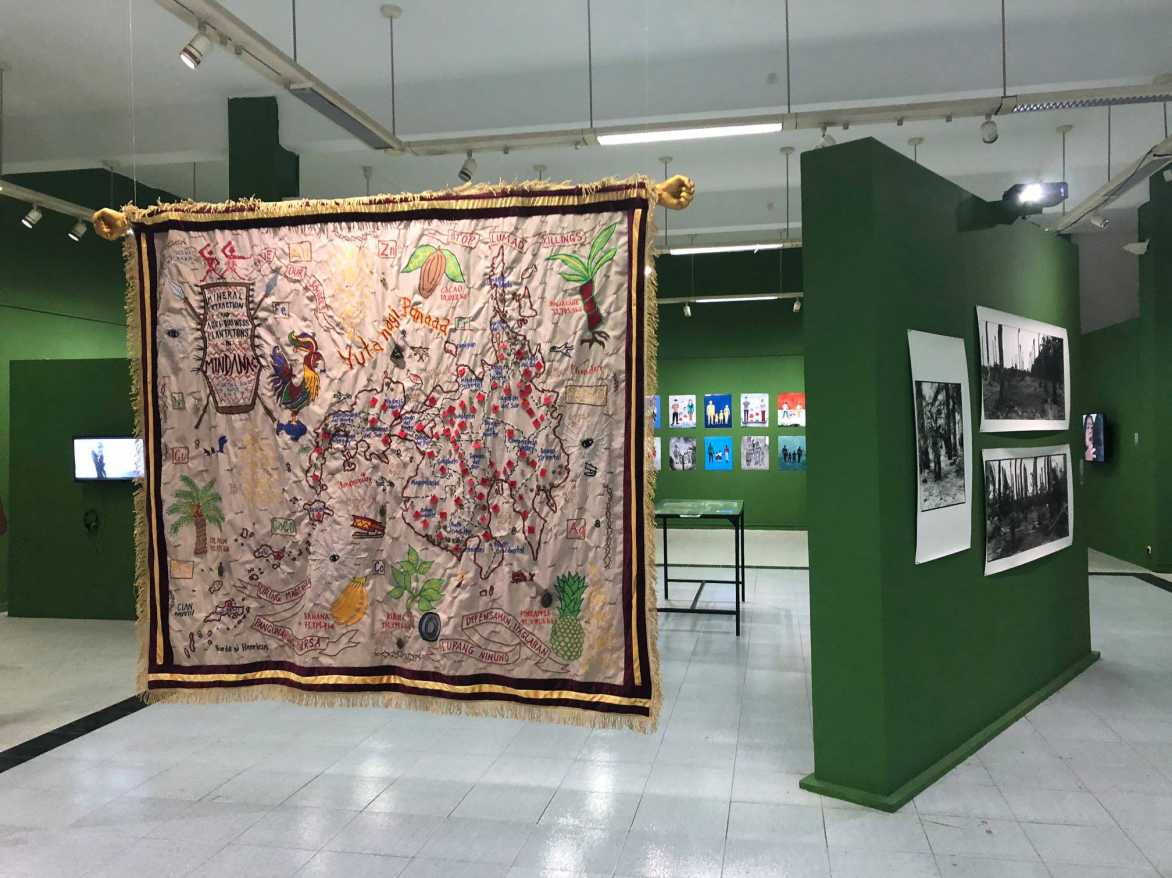 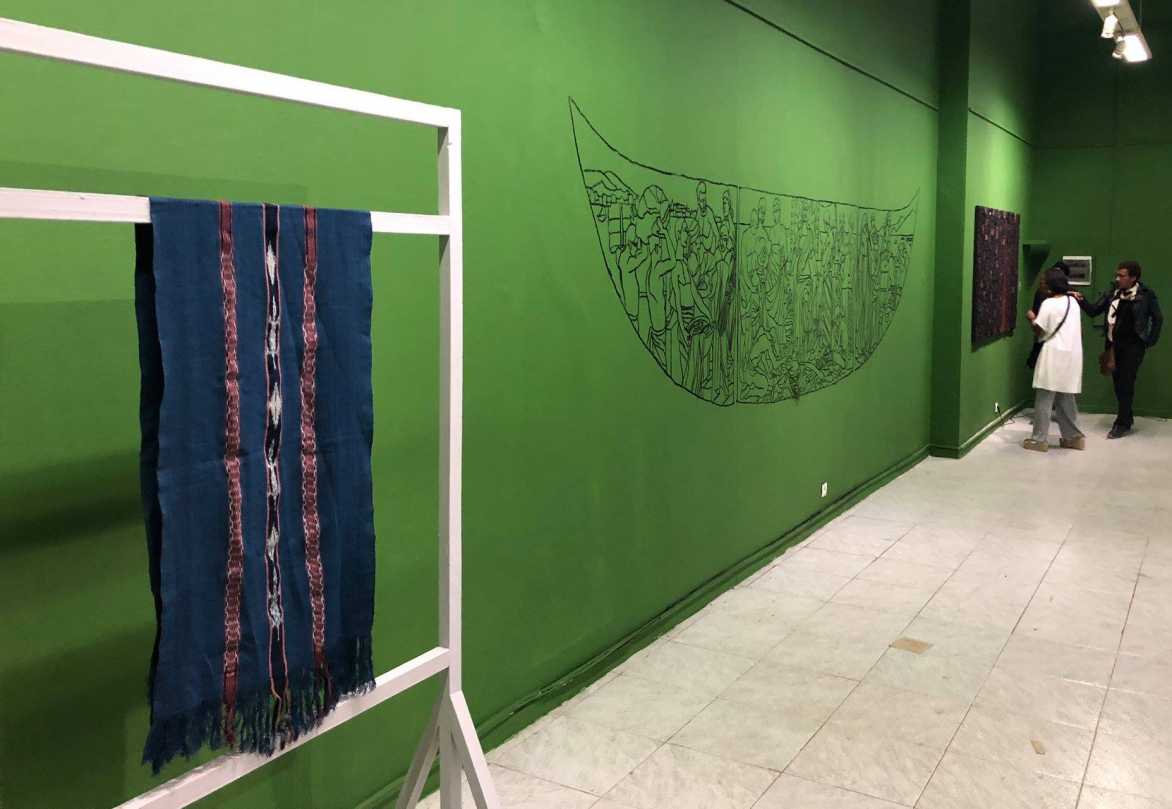 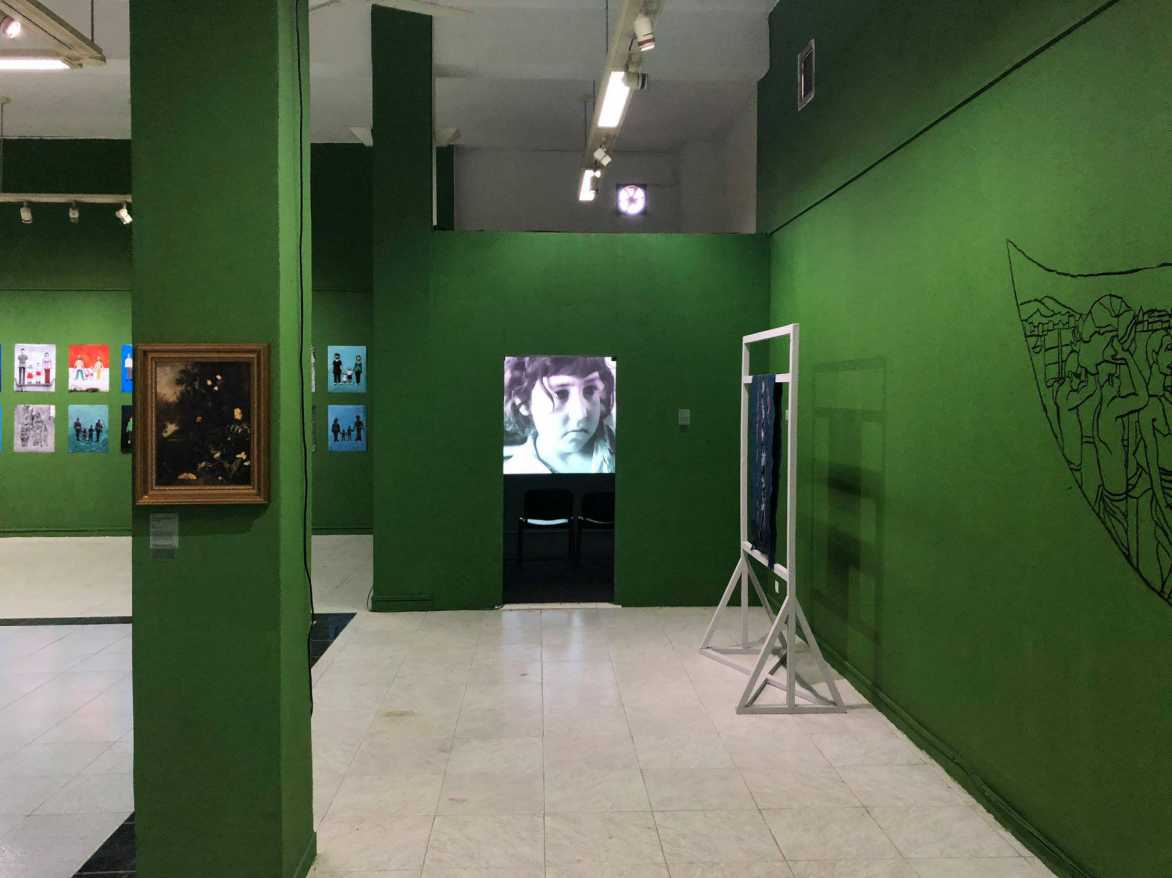 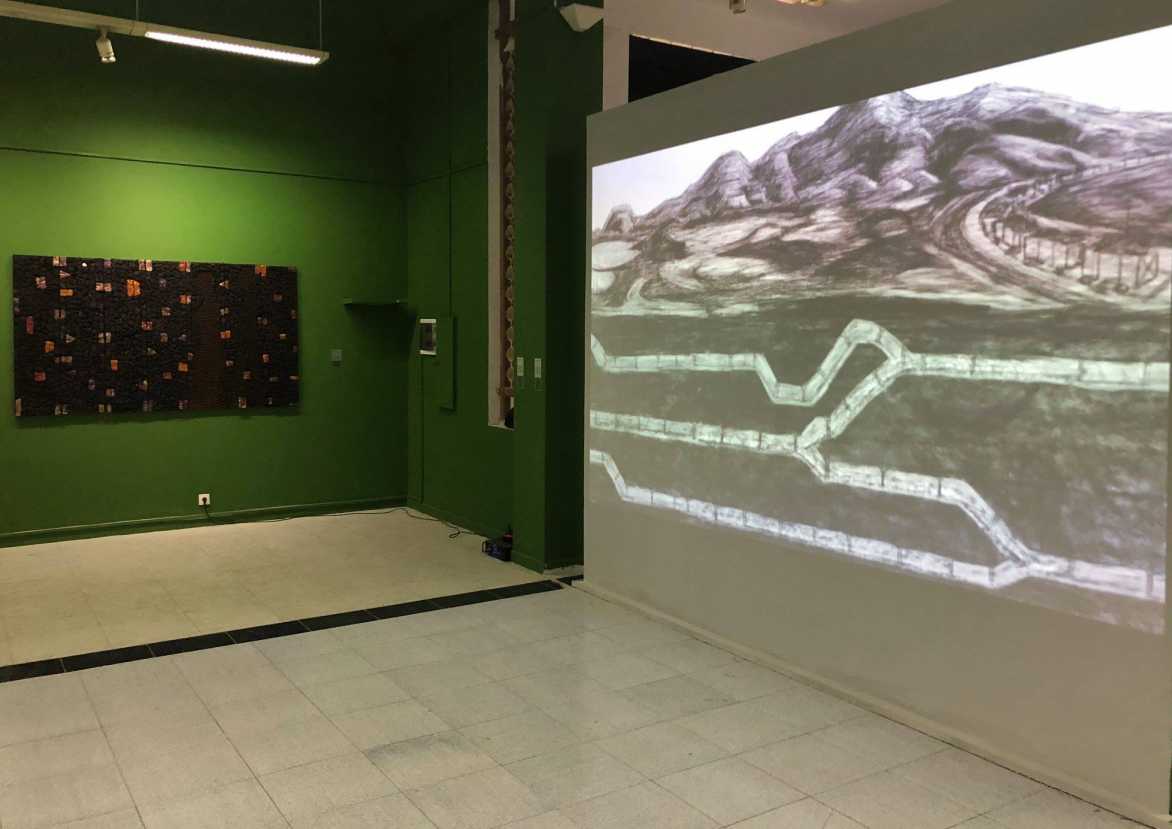 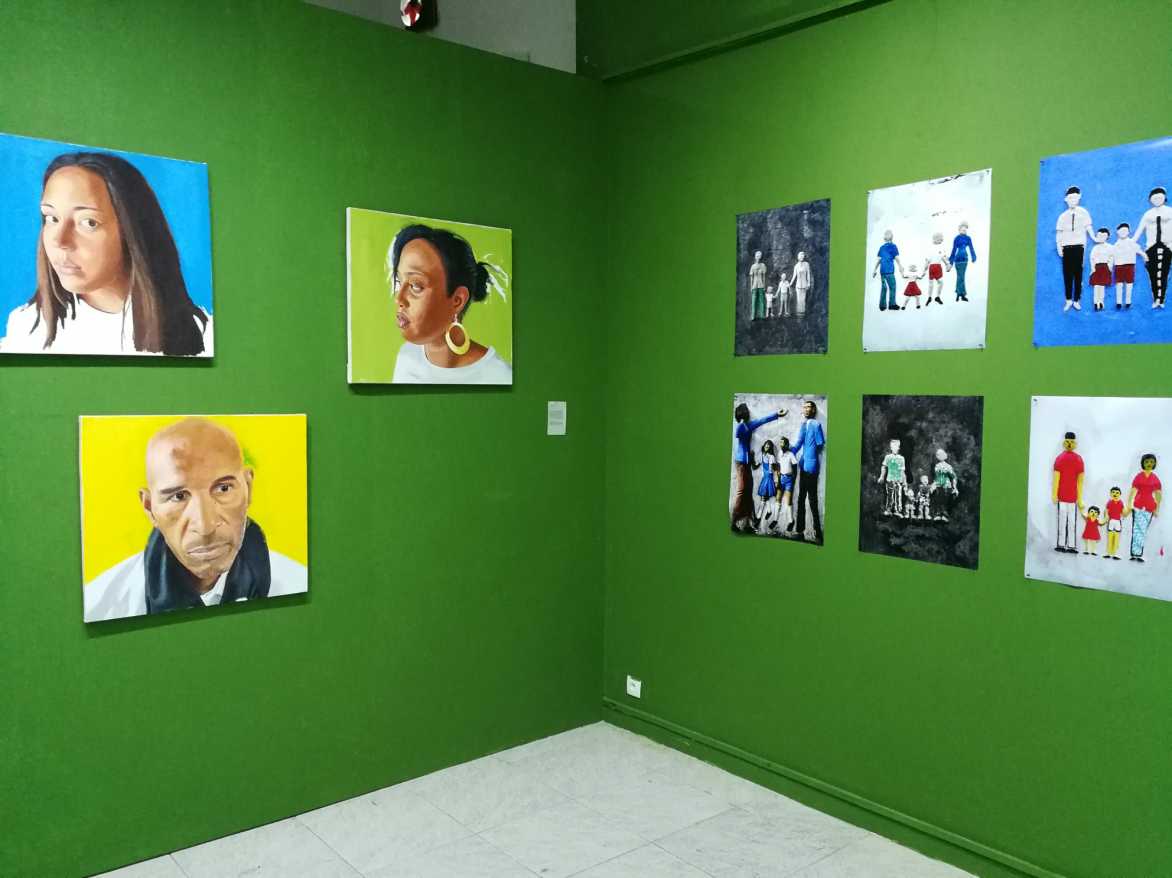 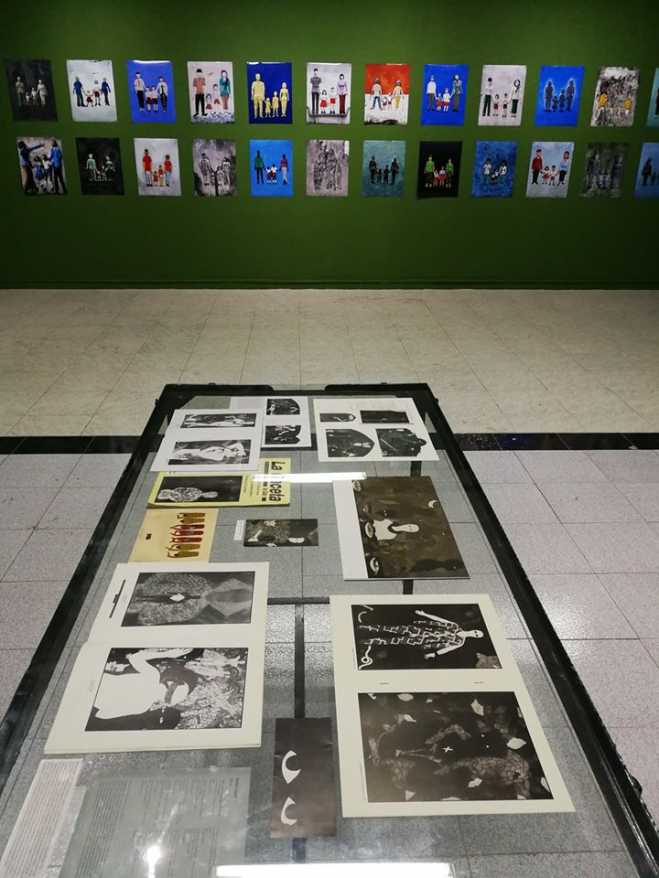 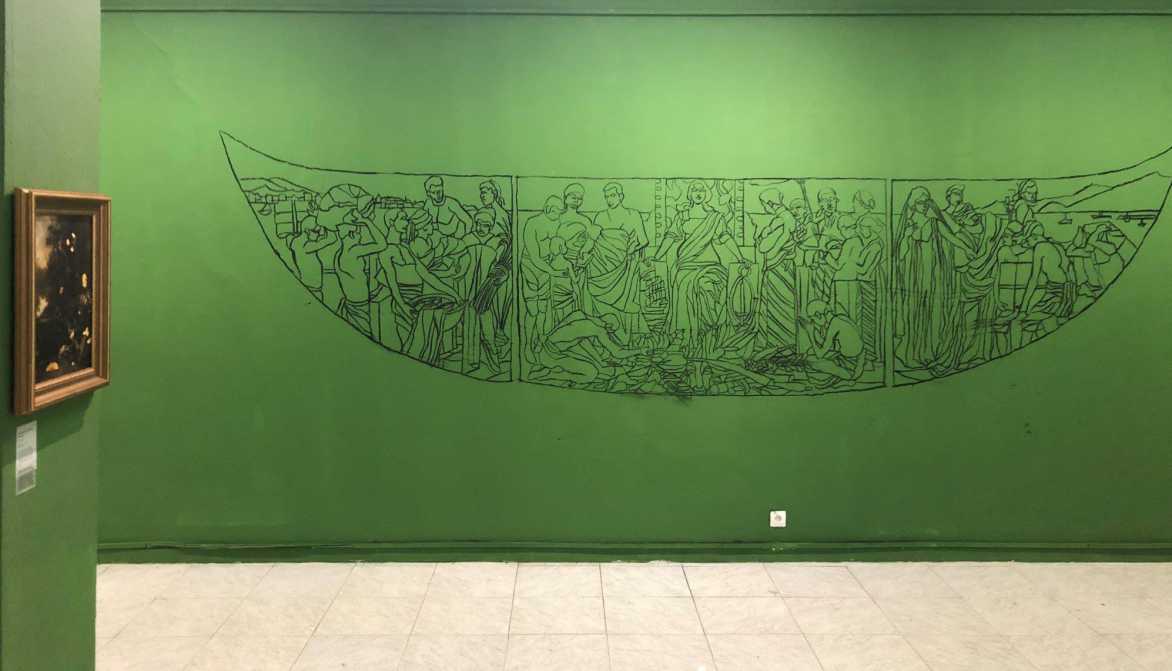 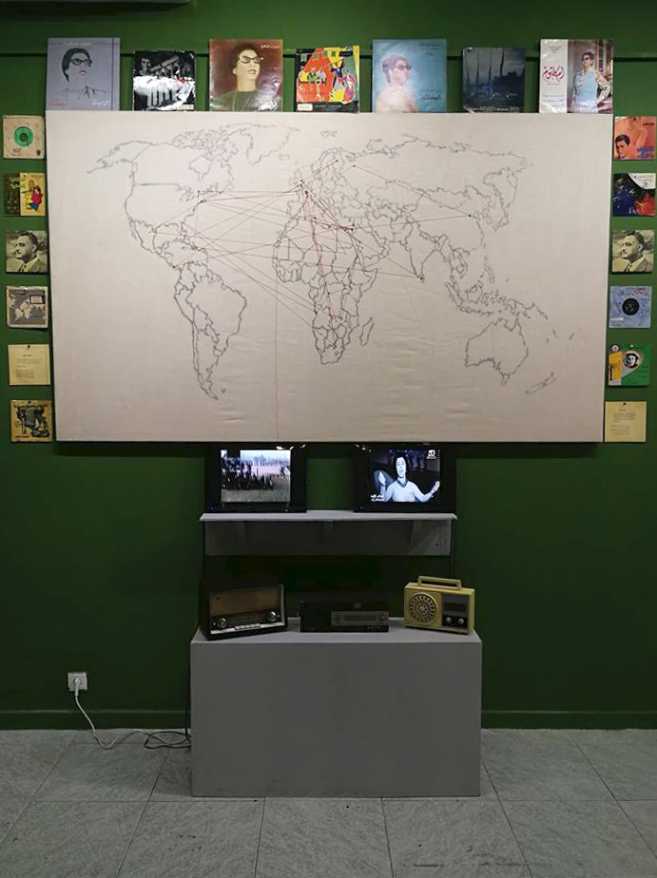 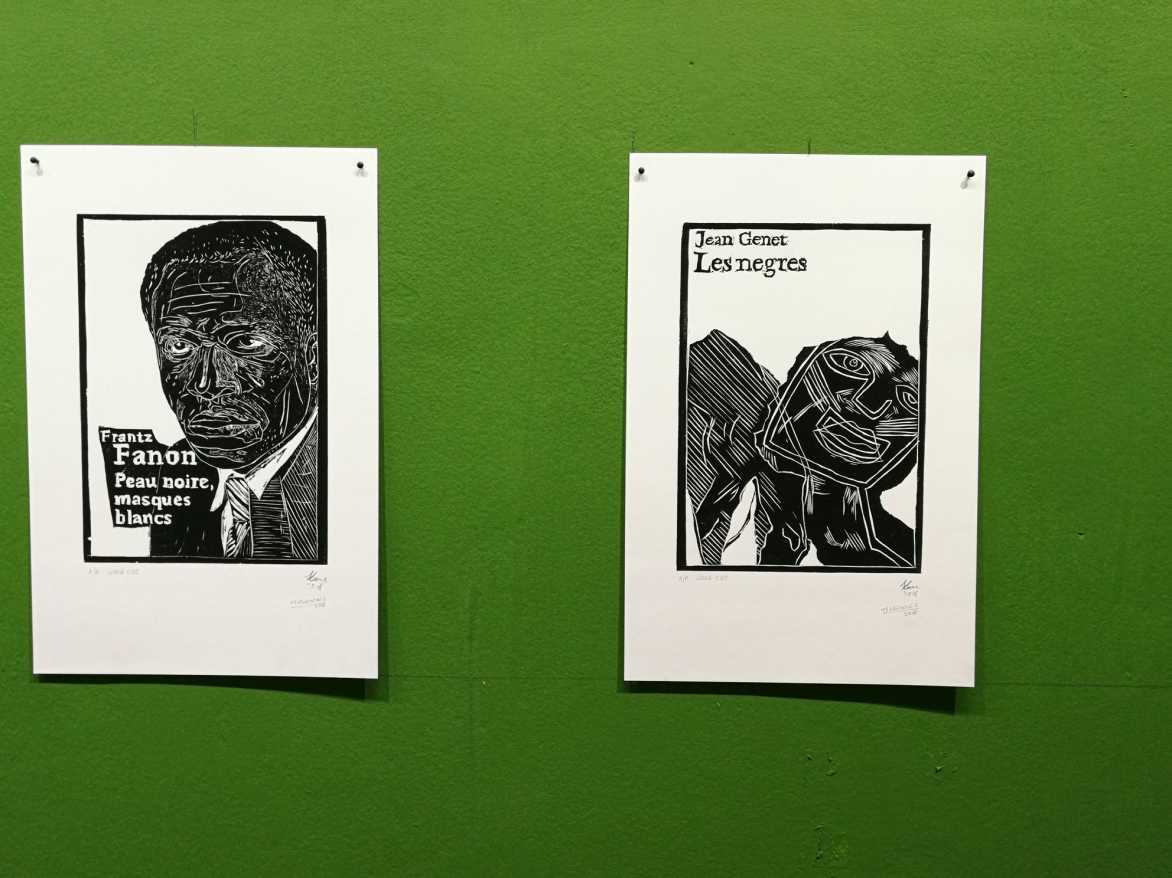