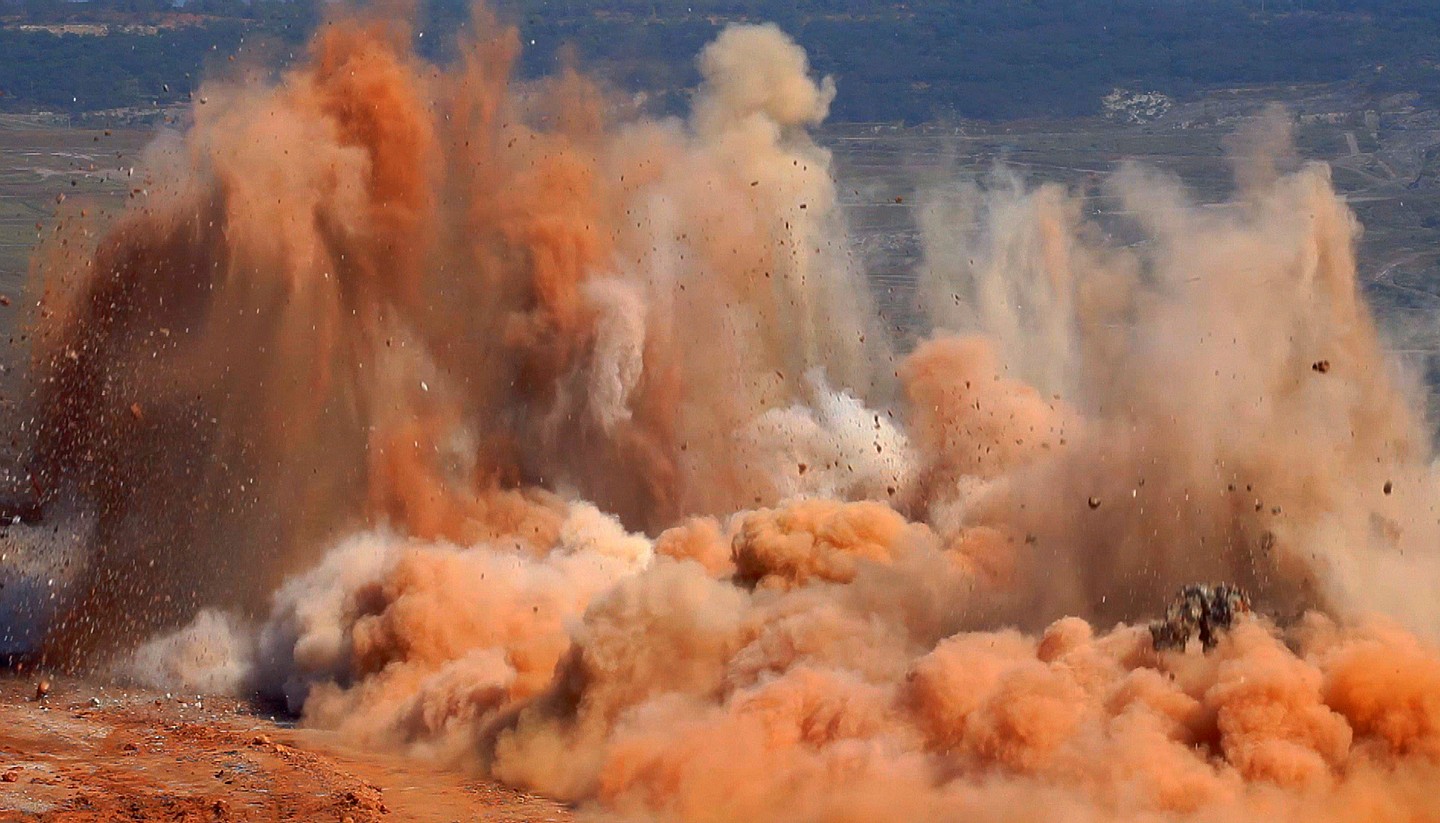 KADIST, Jim Thompson Art Center, and Para Site are delighted to present Soil and Stones, Souls and Songs, a major traveling and transforming exhibition based on several intertwined lines of tension and narratives found today in the realities, artistic and cultural production, and contemporary thought in the Asian sphere and beyond. The exhibition is curated by Cosmin Costinas and Inti Guerrero and is constructed on a spectrum of art practices, new commissions, case studies curated by Yongwoo Lee, Qu Chang, and Simon Soon, and experiments on forms and processes addressing, directly or symbolically, several broad categories of issues. These can all be traced to the seismic forces that have transformed the world over the past decades, with Asia being at the forefront of these changes. Opening now in an adapted version at the Jim Thompson Art Center in Bangkok, the exhibition was previously presented at the Museum of Contemporary Art and Design in Manila and at Para Site in Hong Kong.

How can an art exhibition convey this? How can forms, objects, and matter translate the contextual anxieties we are pointing out? How can the infinite complexities of the horizon over our continent be translated, not to mention the complexities defining the actual object and spectre named China, which appears at the centre of these issues? The exhibition attempts to address these through several interrelated threads, as well as through a number of separate case studies that compose a kaleidoscopic vision of our subject. It is also particularly attentive to aesthetic vocabularies and to how the search for an outside to Western modernity has been reflected in the references or the forms employed by artists of various generations and geographies. While many of the stories traced are occurring within Asia, the exhibition also tries to understand the transformations happening on our continent by tracing their echoes, resonances, and mirrored shadows outside its shores, near and far. 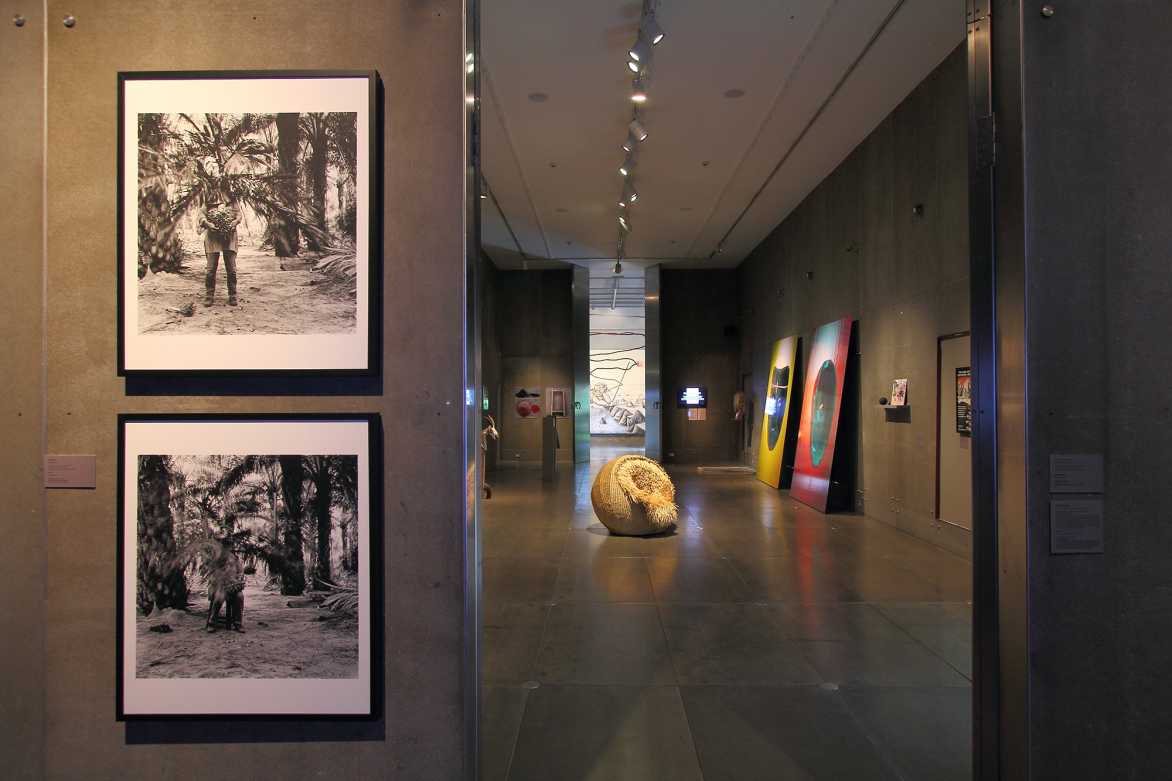 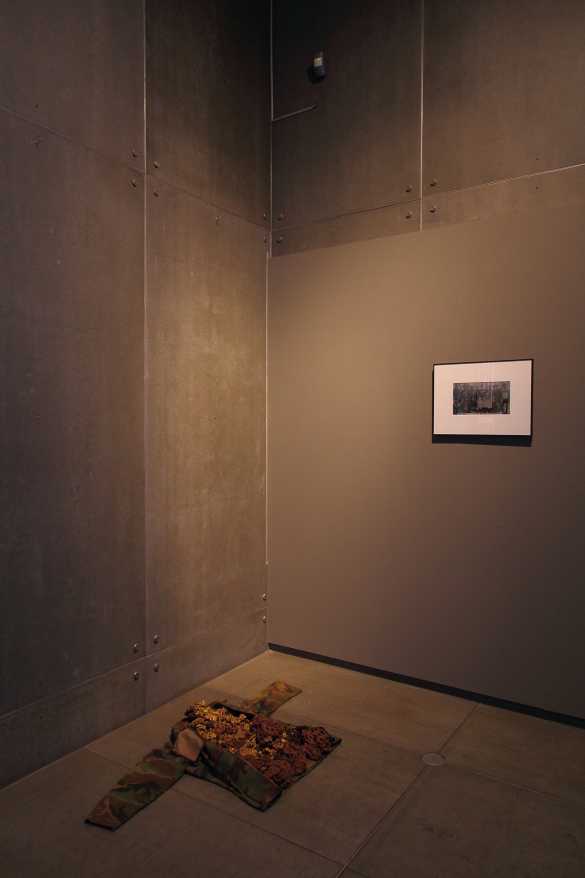 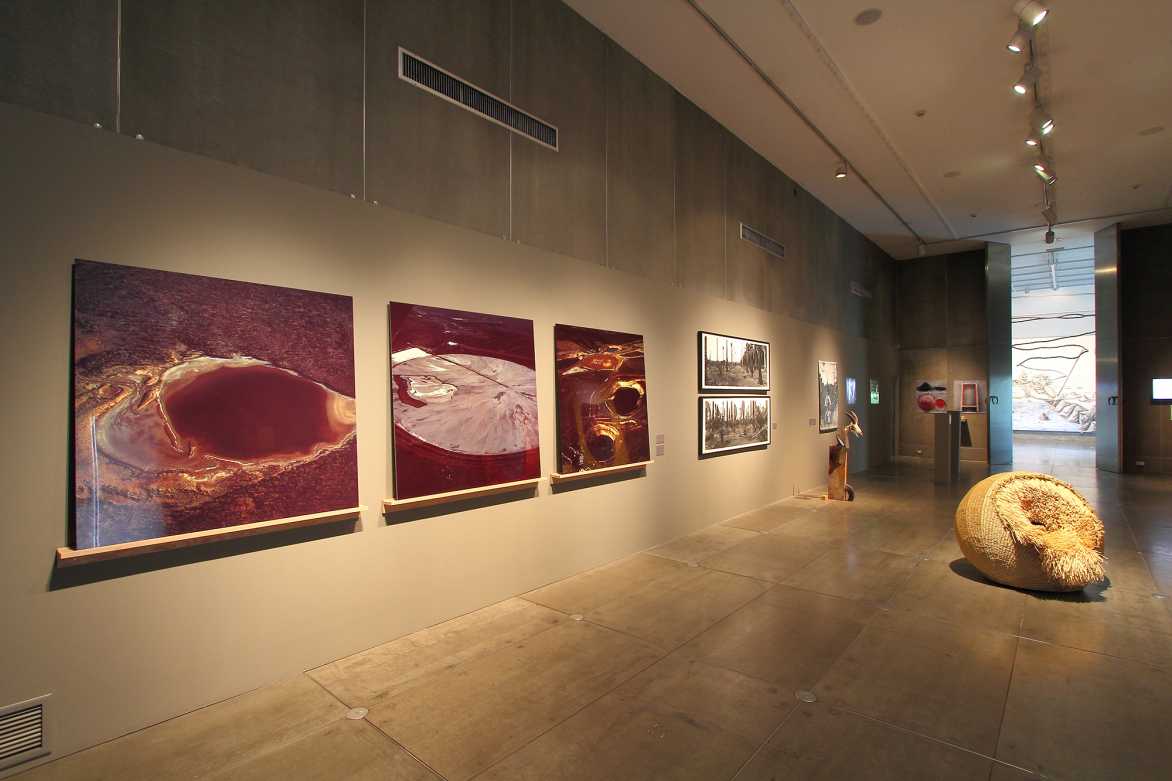 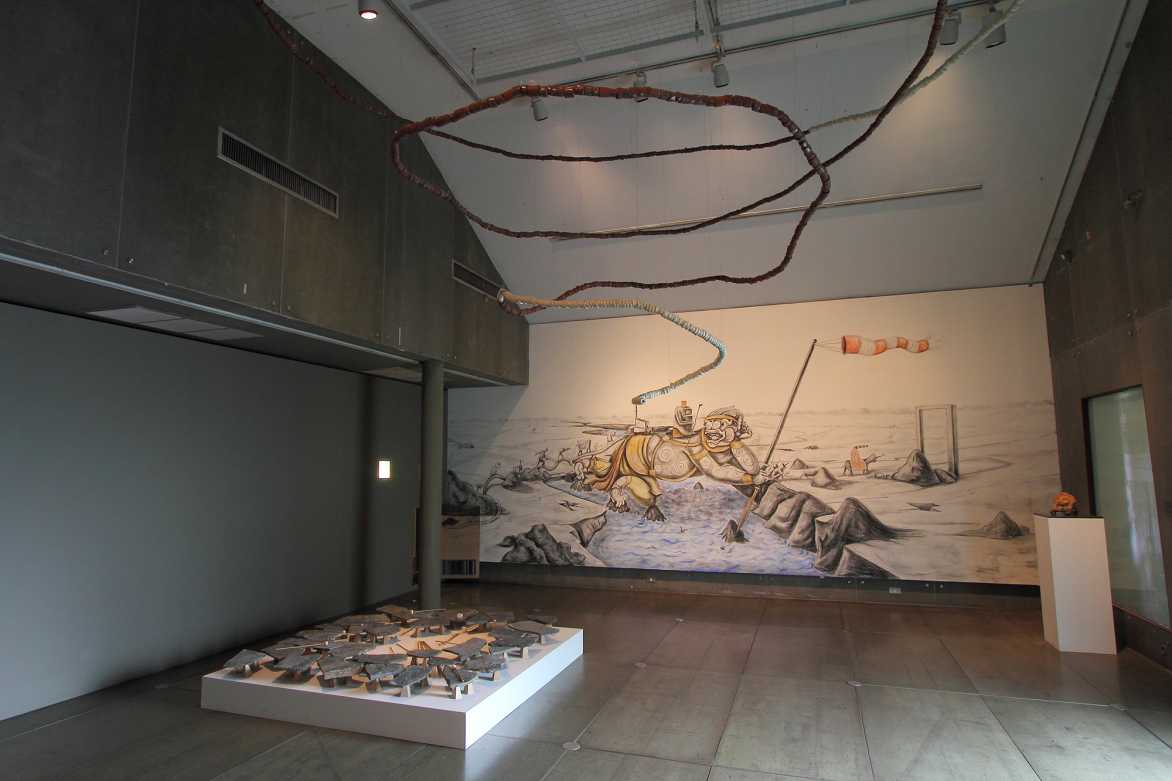 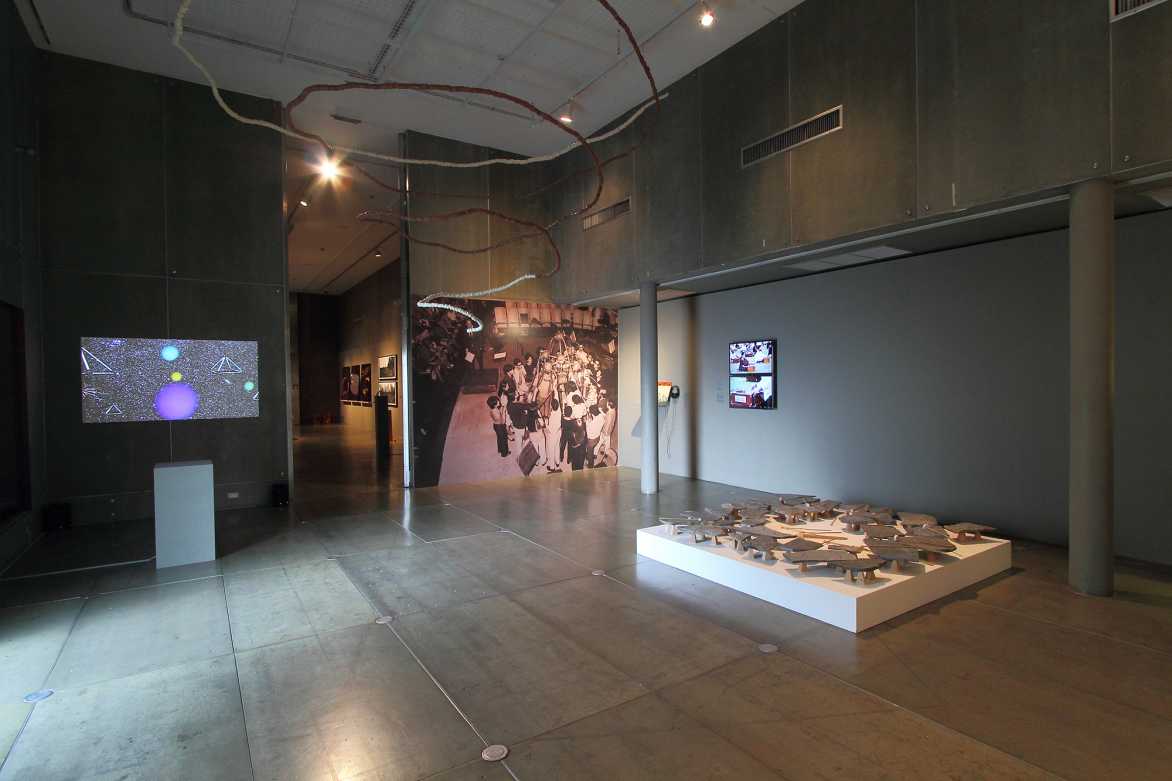 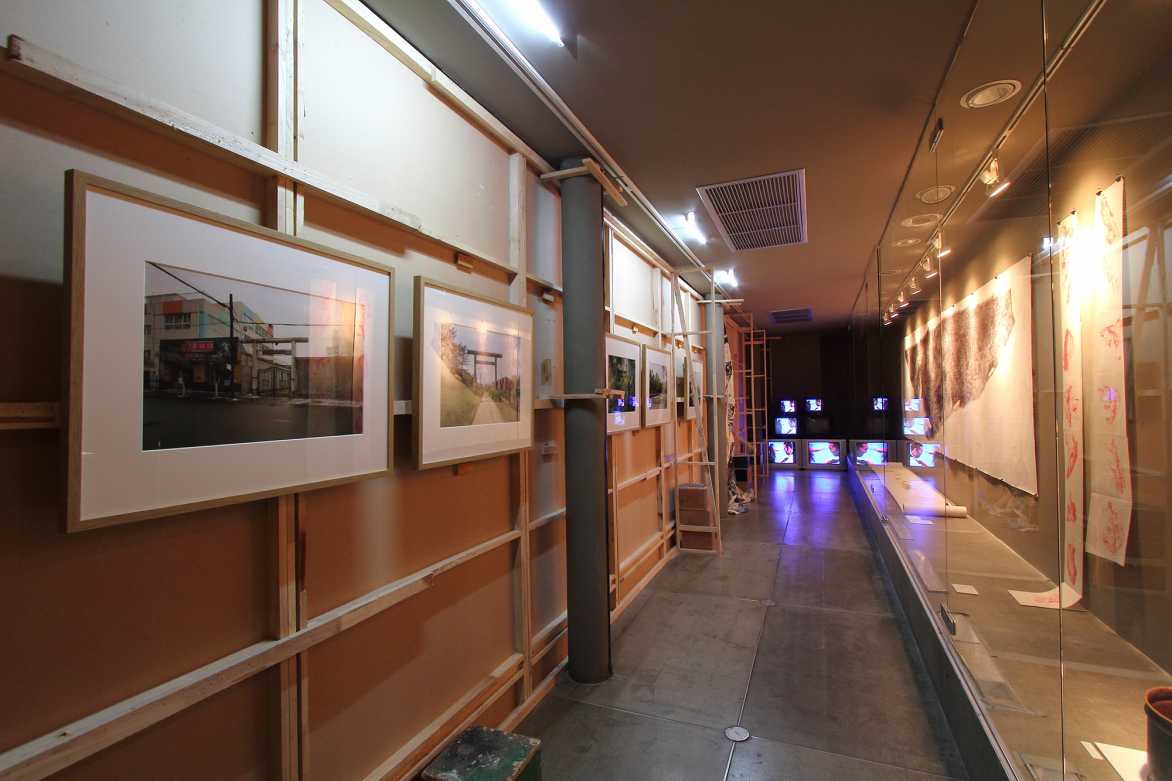 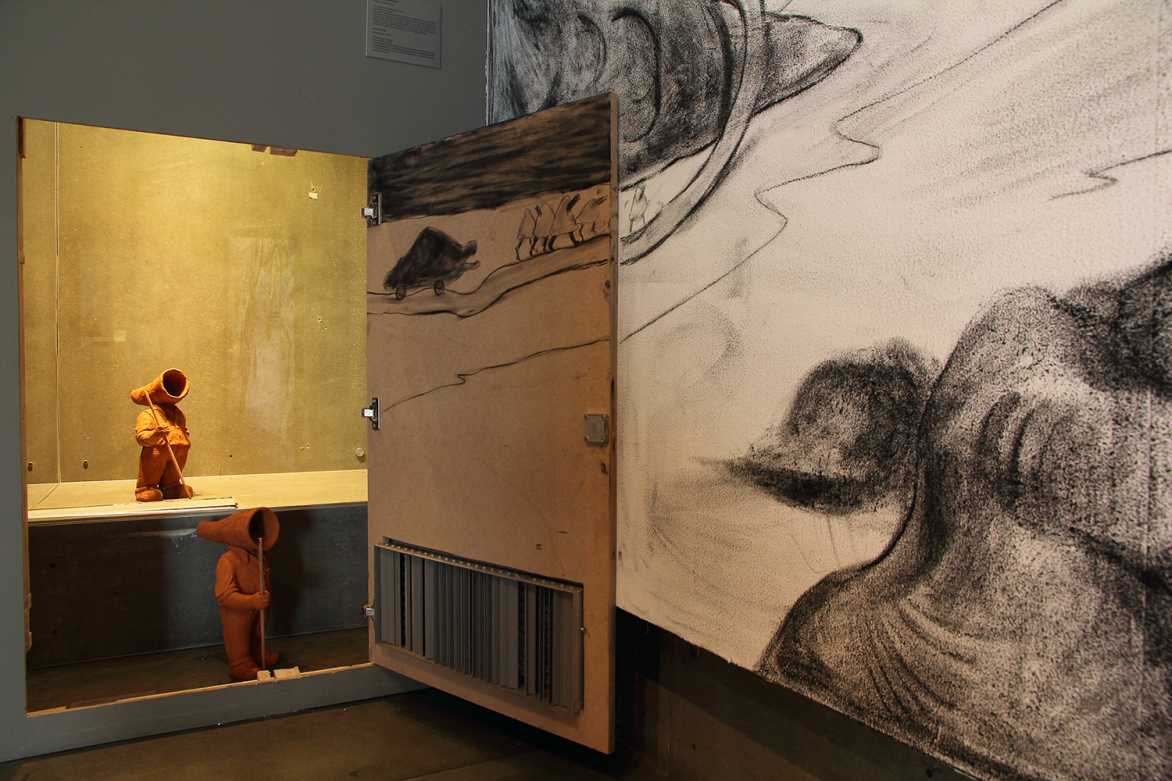 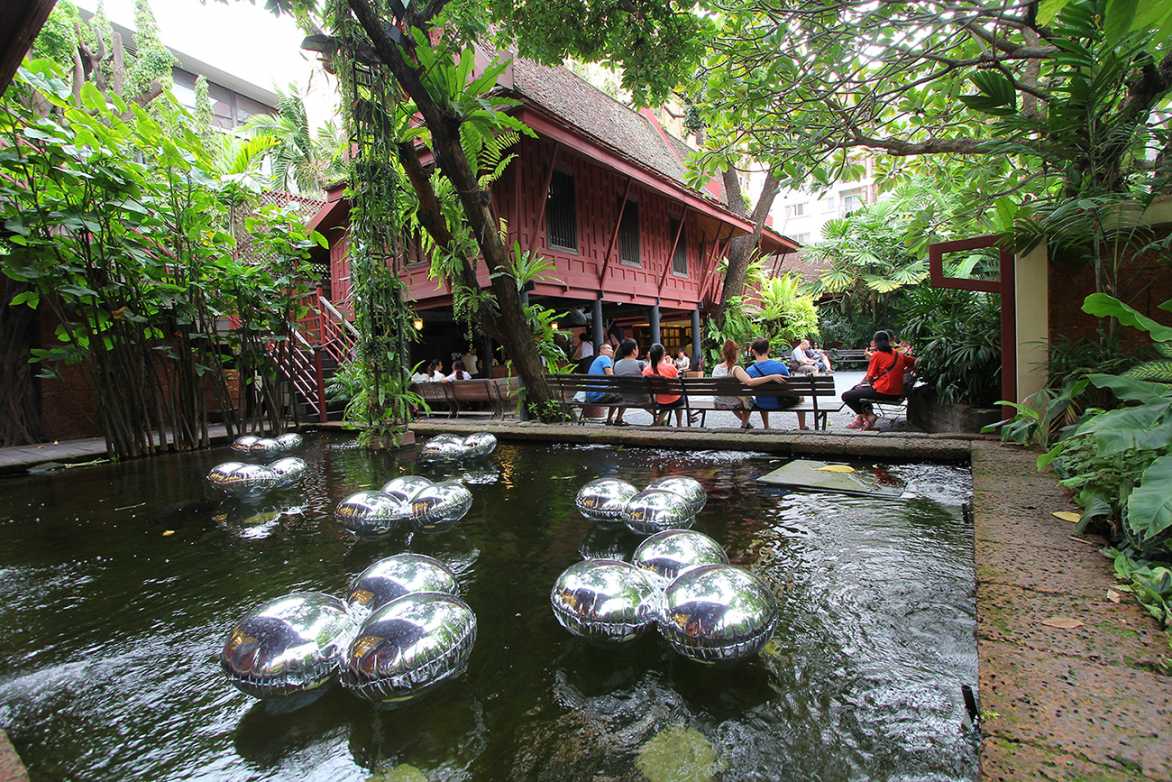 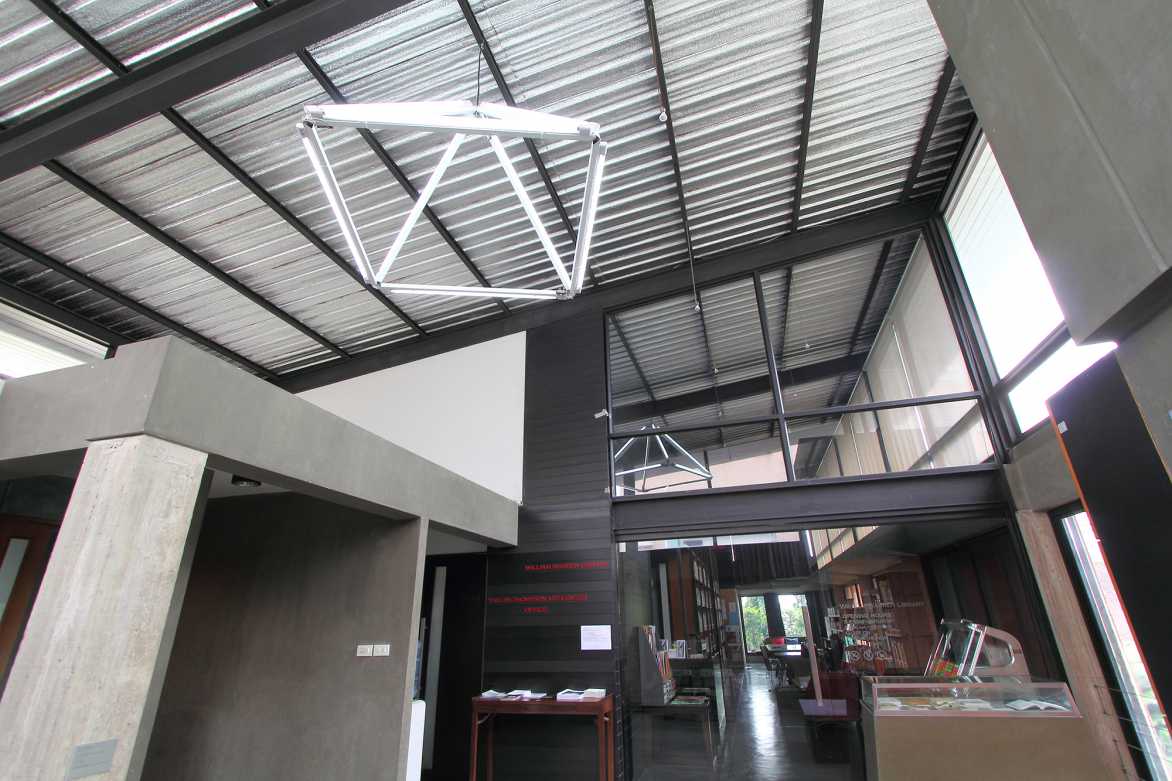 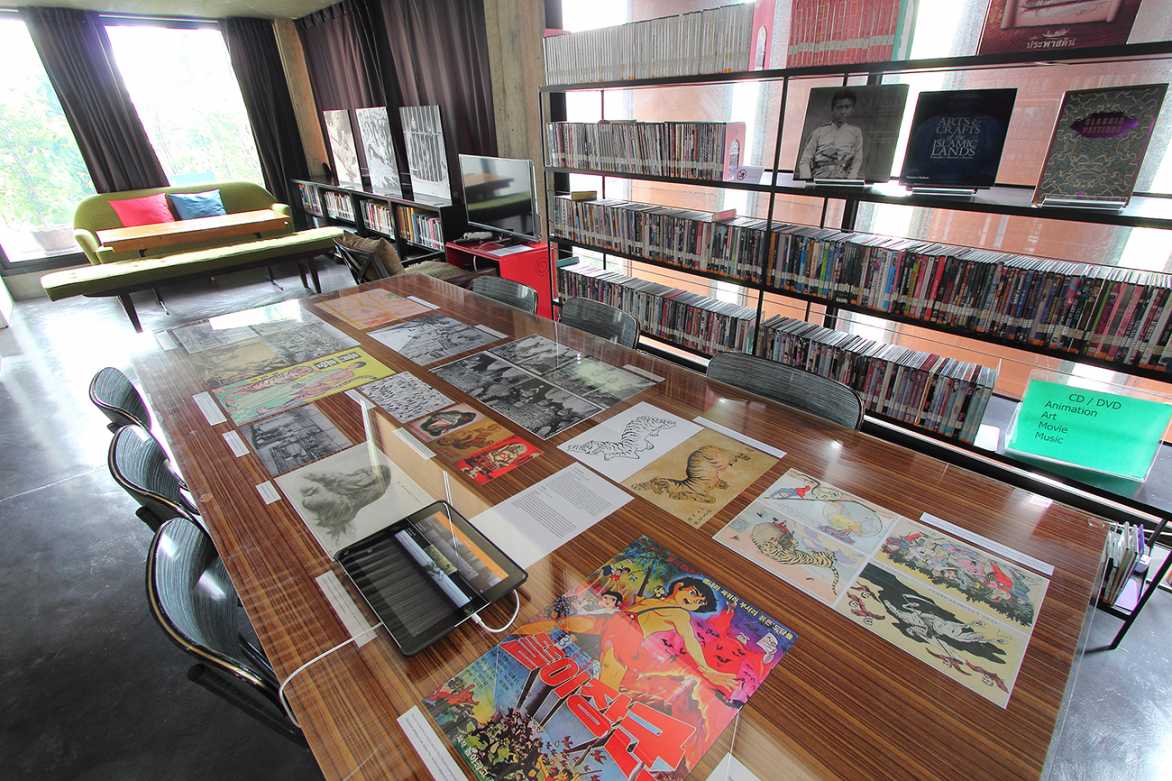 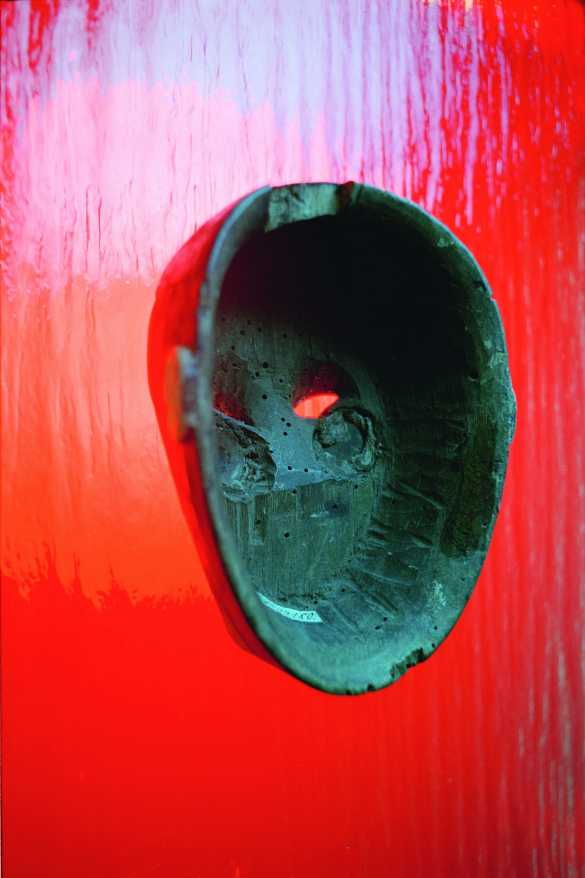 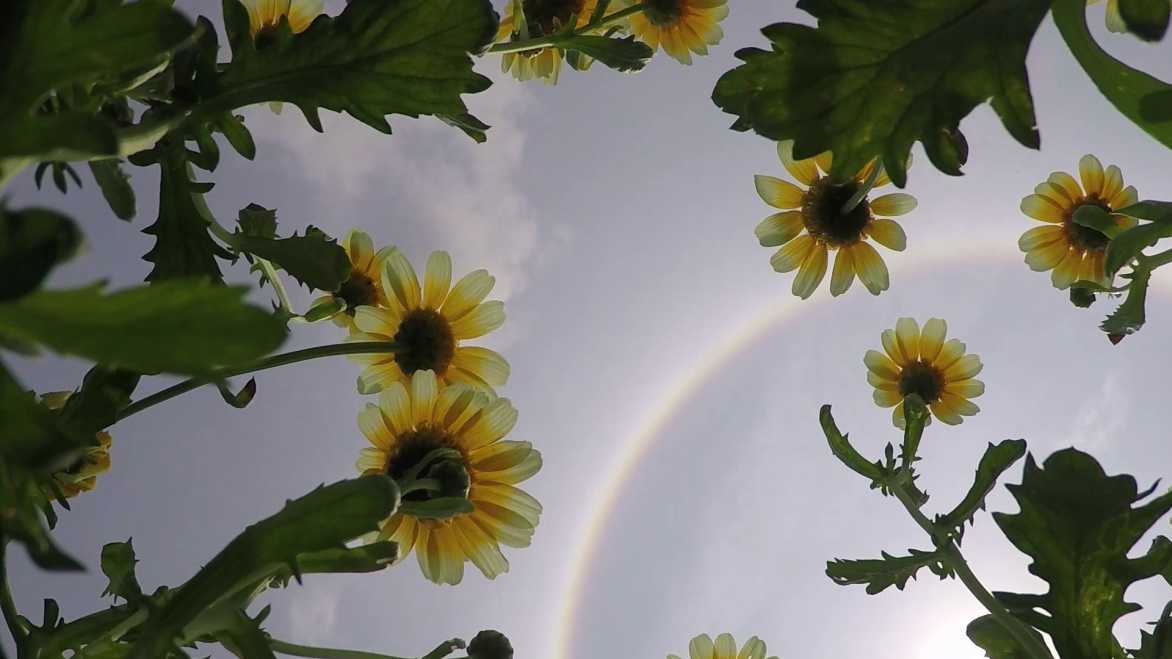 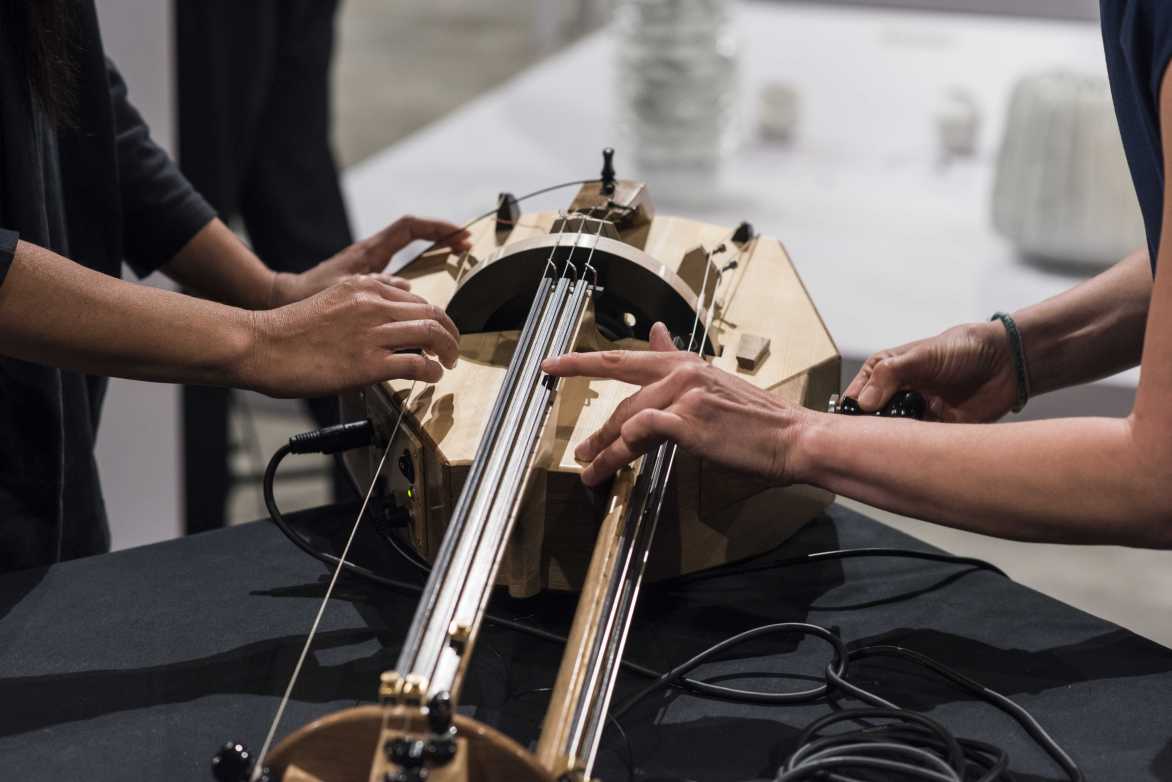 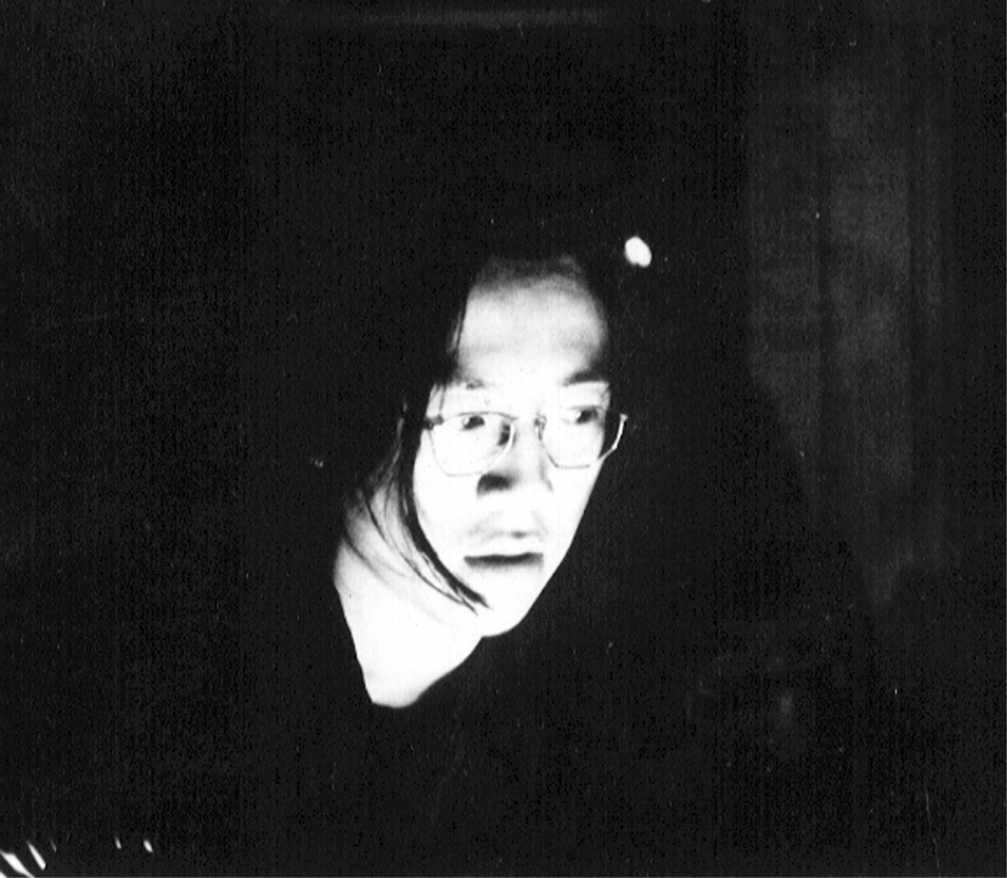