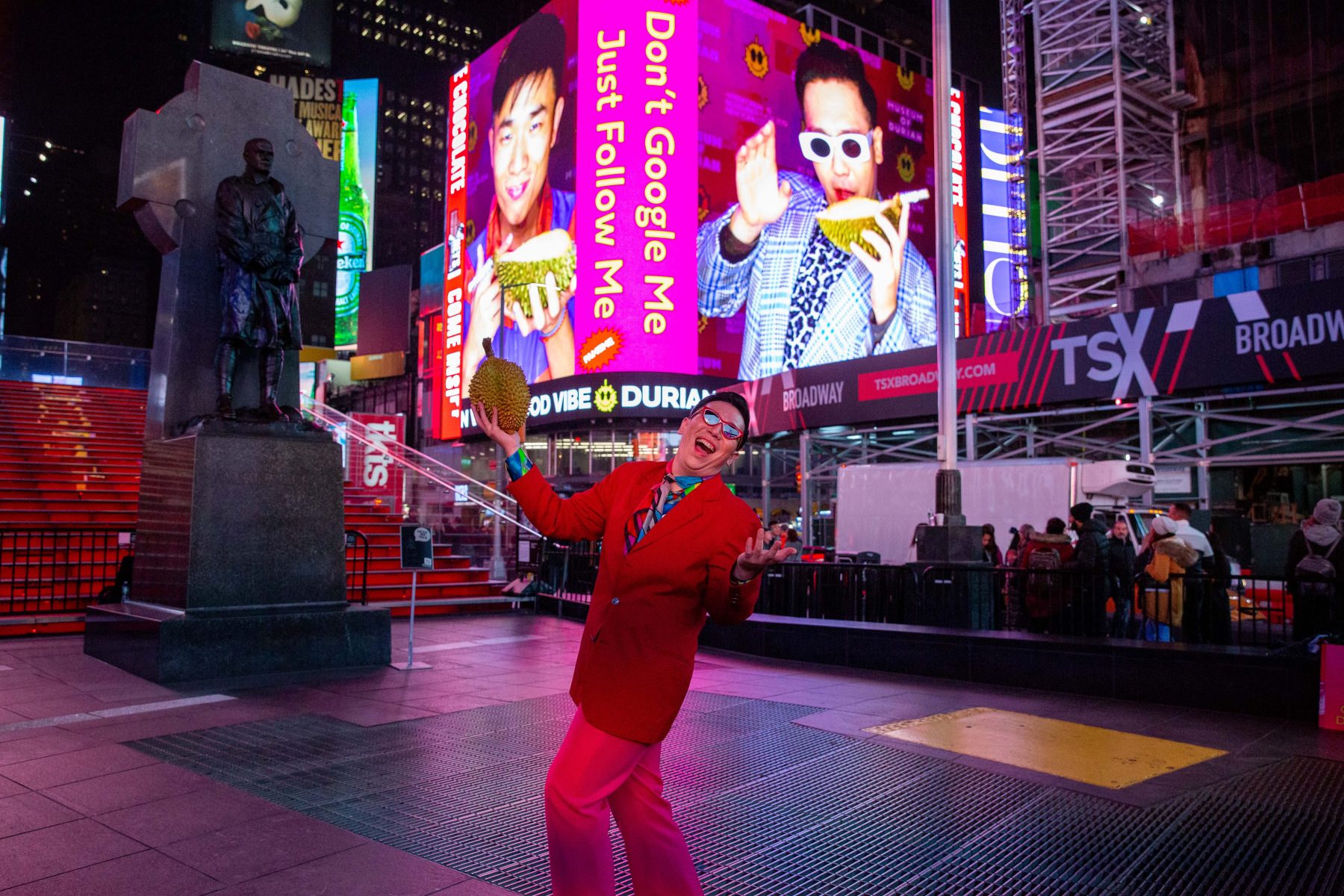 Art has always followed closely the development of technology. Writing instruments are equivalent to painting and calligraphy tools; paper became an inexpensive alternative to silk and parchment when it comes to drawing, painting, and printing; the earliest surviving photographs witnessed the inclusion of painterly intuition with composition; and it is said that on the day Sony Portapak was delivered to the U.S. in 1965, Nam Jun Paik bought the first consumer video camera and started making video art. In this series of monthly talks moderated by Para Site deputy director Kelly Ma, artists, scholars, and innovative individuals from around the world are invited to contemplate the crossroads of art and technology.

In the last three decades, the Internet has thoroughly transformed the way humans communicate with each other, and following the trajectory of social media, from the earliest personal homepage to TikTok, its various iterations have provided a platform where one can easily package oneself for a particular audience. What started out as an extension of an adolescent’s bedroom (or college dorm room) for self-expression has also been quickly picked up by businesses and public figures to expand their influence and interaction with their audience, and influencers have in turn established an actual profession. In the first session of the Art x Technology series, theatre scholar Dan Poston and artist Yu Cheng-Ta will share the mystifying nature of performance and its relation to identity through the lens of social media.

Dan Poston is a writer and scholar based in Tübingen and Berlin. His recent articles and a forthcoming monograph focus on theatre and politics in eighteenth-century Britain and North America. He collaborates regularly on musical productions with Ei Arakawa, including Post-Capital and Social Capital at Mudam Luxembourg (2021); Harsh Citation, Harsh Pastoral, Harsh Münster at Münster Sculpture Project (2017); How to DISappear in America at Berlin Biennale (2016); Jiro, Digital Painting at Dallas Art Museum (2015); and Paris & Wizard at the Museum of Modern Art, New York (2013); and IN VINCULIS FACIEBAT at High Line, New York (2010).

Yu Cheng-Ta (b. 1983 in Tainan, Taiwan; lives and works in Taipei) is an artist whose work involves verbal communication with the subjects and viewers in a playful manner to create the concept of ‘life theatre’, deliberately setting up real life situations as the shooting scenes. Since 2017 he has been exploring the performativity of gender in mass media, thinking through individual/collective identity and the political function of the queer imagination in a society of mediatization. In 2019, he participated in Performa 19 in New York for which he created the character ‘FAMEME’. He was one of the artists presented at the Taiwan Pavilion at the 53rd Venice Biennale (2009), and he has participated in various international exhibitions and screenings, including at Centre Pompidou, Paris (2016); the 10th Shanghai Biennial (2014); Queens Museum, New York (2013); and the 6th Taipei Biennale (2008). He has held solo exhibitions at the Gyeonggi Museum of Modern Art (2020); Taipei Fine Arts Museum (2014); and Kaohsiung Fine Arts Museum (2013). He was a recipient of the Beacon Prize at Art Fair Tokyo in 2012 and the Taipei Arts Award in 2008. Yu received his BFA and MFA from the Taipei National University of the Arts. 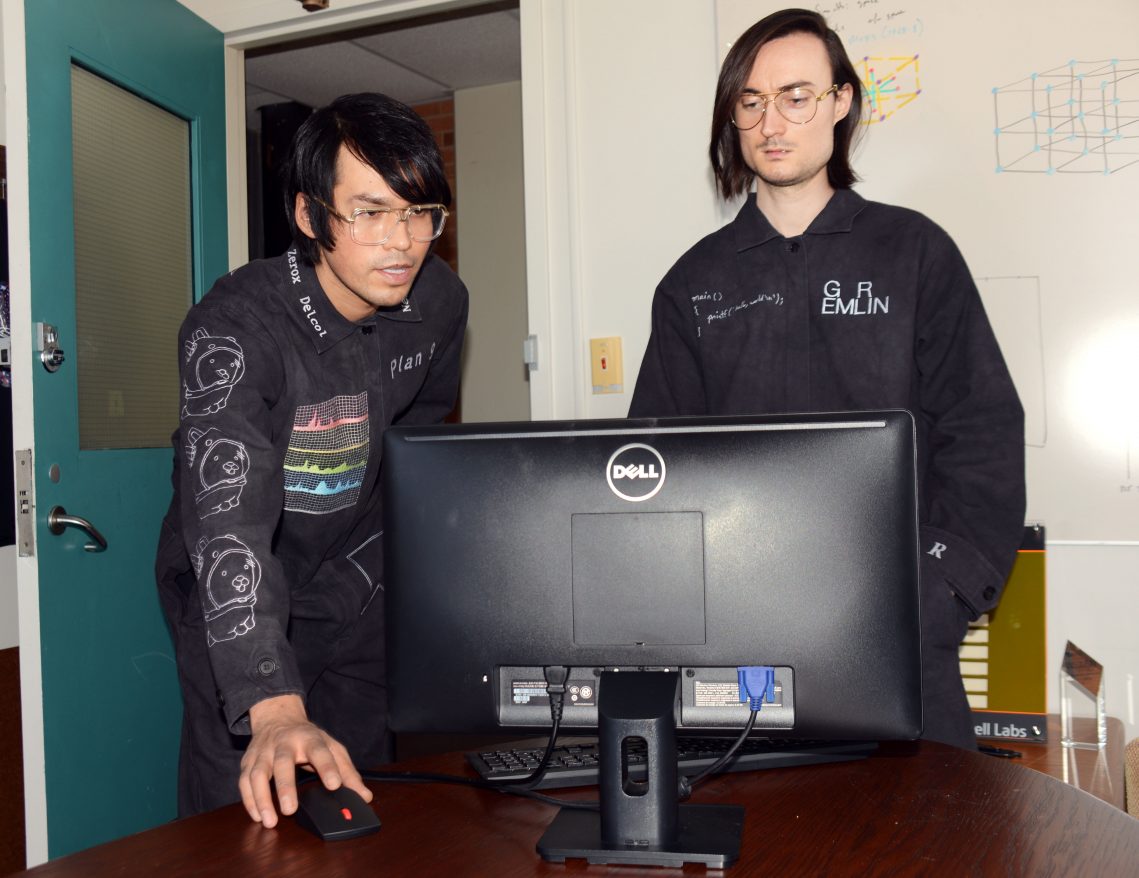