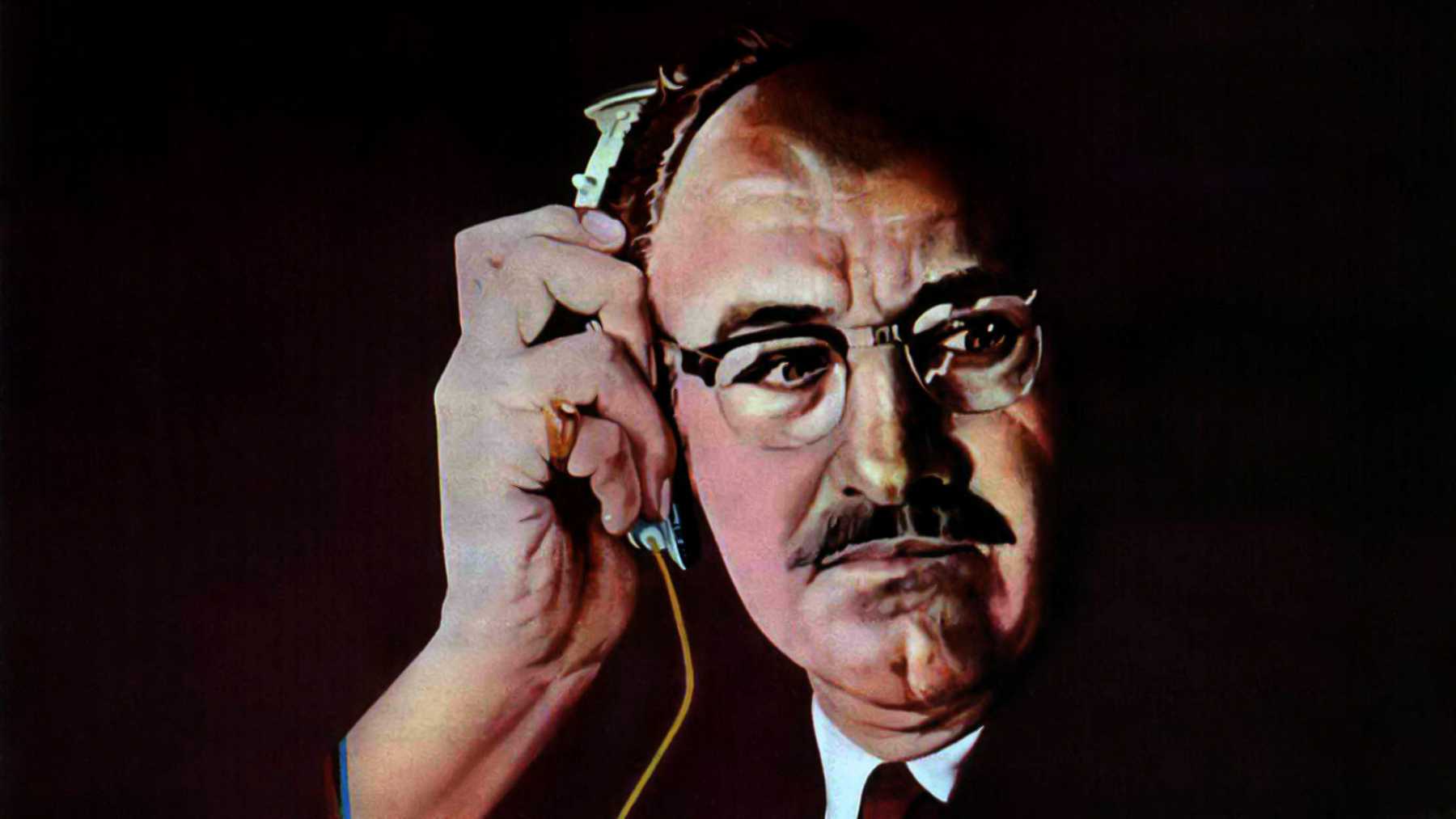 Para Site has the pleasure to present Hong Kong Whistleblowers Club, a screening and discussion event curated by Matteo Lucchetti, a participant of the Para Site International Art Residency in 2013.

Developed around the research for Lucchetti’s exhibition Don’t Embarrass the Bureau, opening in February 2014 at the Lunds Konsthall, Lund, Sweden, the event Hong Kong Whistleblowers Club addresses bureaucracy and embarrassment during times of ‘leaked democracy’, using the background of Hong Kong and its image as a diplomatic safe haven. Comprising of a two-part screening programme and a discussion, the event takes place in an undisclosed location.

The first part of the screening programme, taking place between 7:30 – 8:30 pm, includes works by Rossella Biscotti, Jill Magid, Jonas Staal and Pilvi Takala and is followed by an informal discussion between invited speakers and researchers on foreign affairs, media, and human rights. They will look at Hong Kong’s status as a ‘safe haven’ in the public opinion and ask: how does this media image come into play in the transitional phase that China and Hong Kong and their politics are going through? When Edward Snowden was in Hong Kong, he described it as a “country with the cultural and legal framework” to allow him “to work without being immediately detained”. Is Hong Kong’s continuous state of exception in foreign affairs a risky source for diplomatic embarrassment?

The content of the second part of the screening programme will not be publicly disclosed.

Due to the limitation and confidentiality of the space, this event is only open via registration. Please kindly register by emailing us with “Hong Kong Whistleblowers Club” as the subject header. Upon registration, further information will be provided via secured email.

Matteo Lucchetti would like to thank for the precious help on the event: John Batten, Rachel Catanach, Christina Li.

Matteo Lucchetti is an independent curator, and art historian. His curatorial projects include: Don’t embarrass the Bureau!, Lunds Konsthall, Lund, 2014; Enacting Populism, Kadist Art Foundation, Paris, 2011-2012; and Practicing Memory, Cittadellarte, Biella, 2010. He is co-curator of Visible. When art leaves its own field and becomes visible as part of something else, Pistoletto Foundation/ Fondazione Zegna. Lucchetti lectures regularly at the Piet Zwart Institute, Rotterdam and is a visiting lecturer at the Brera Art Academy, Milan and at St Lucas University College of Art, Antwerp. He has written for Manifesta blog, Art-Agenda, This is Tomorrow, and Mousse, among others. Matteo Lucchetti lives and works in Brussels. 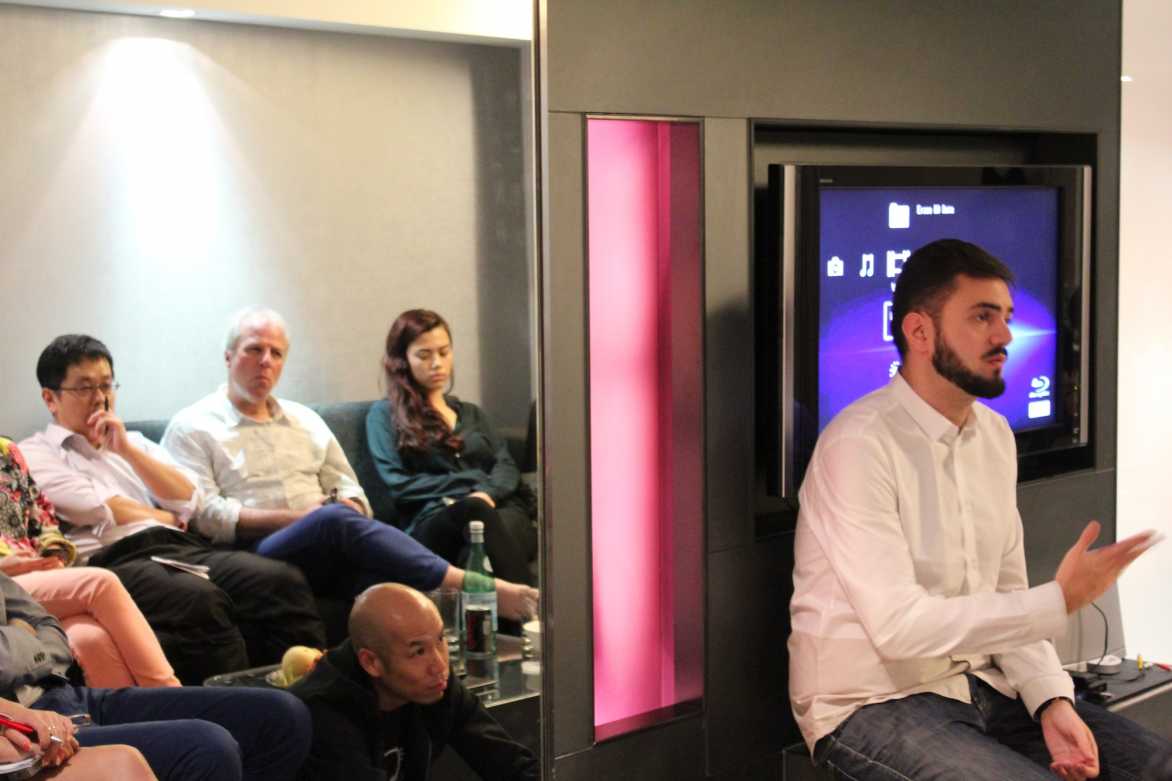 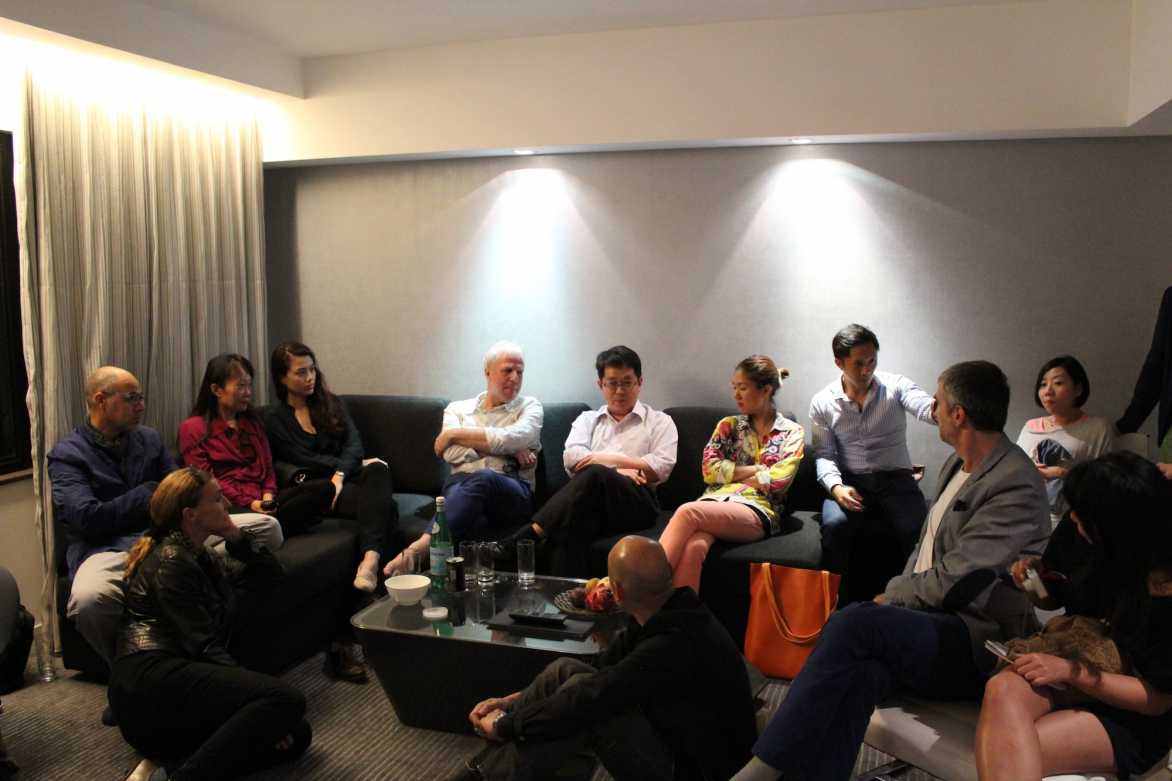 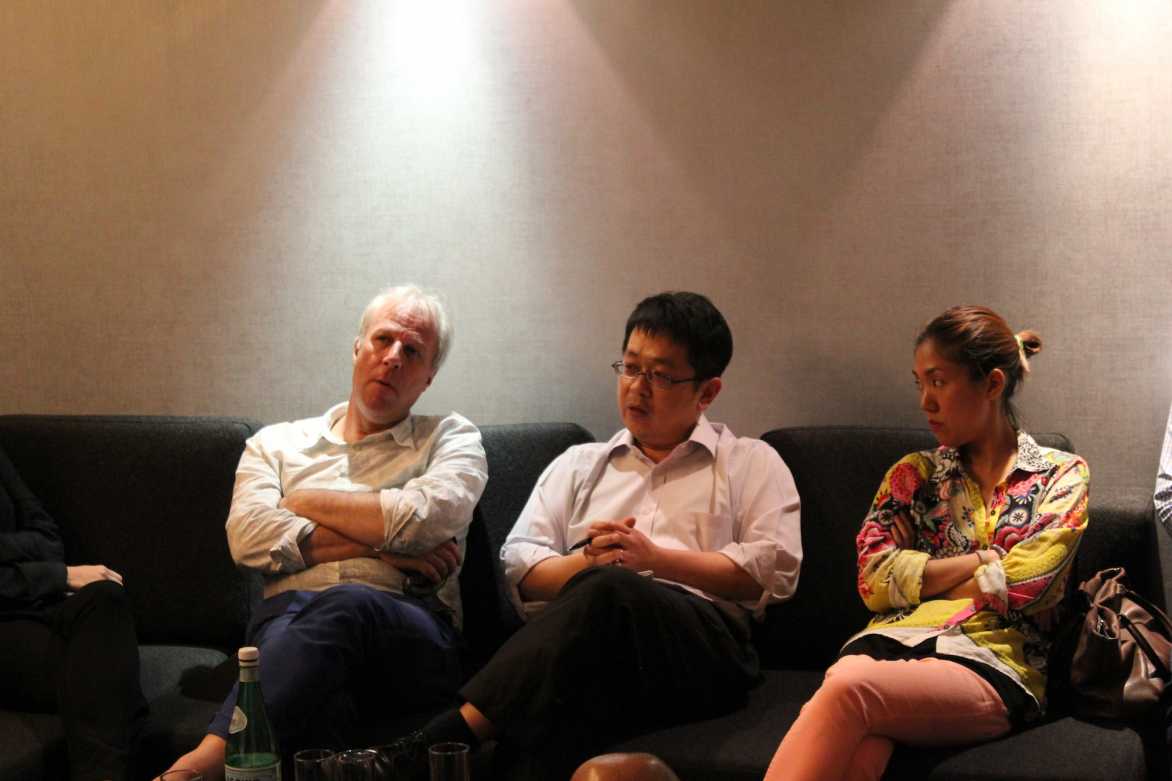 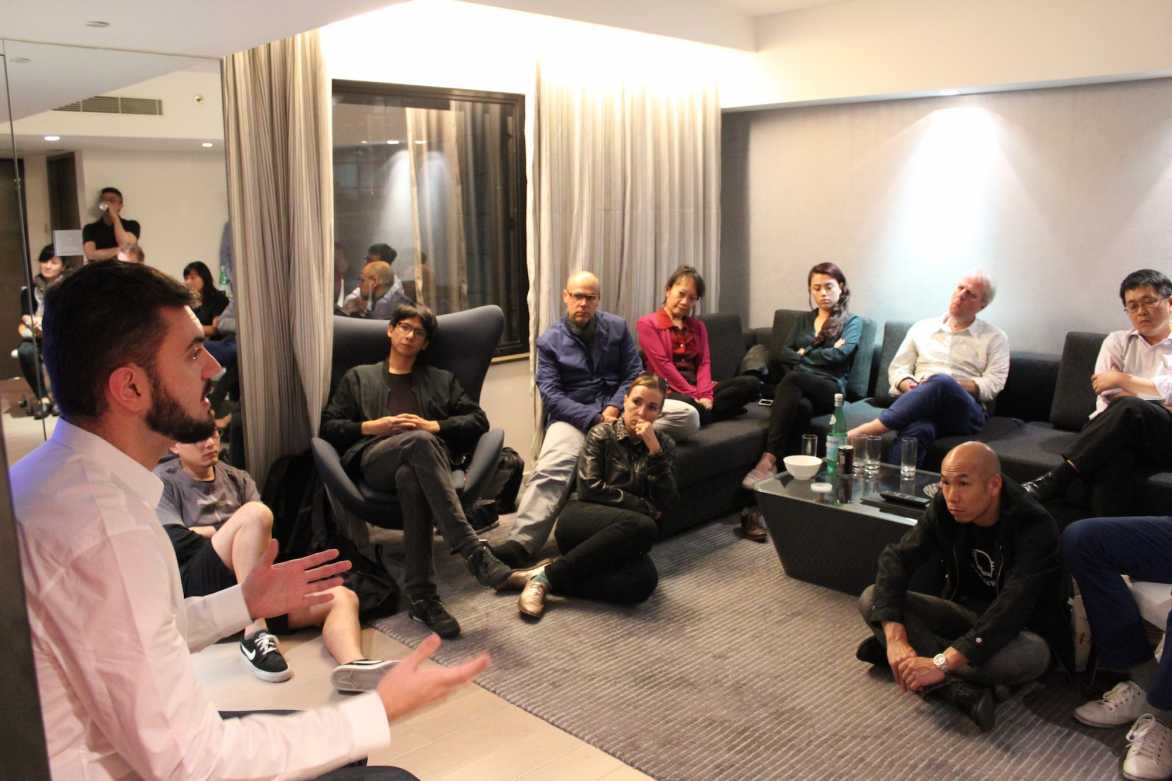 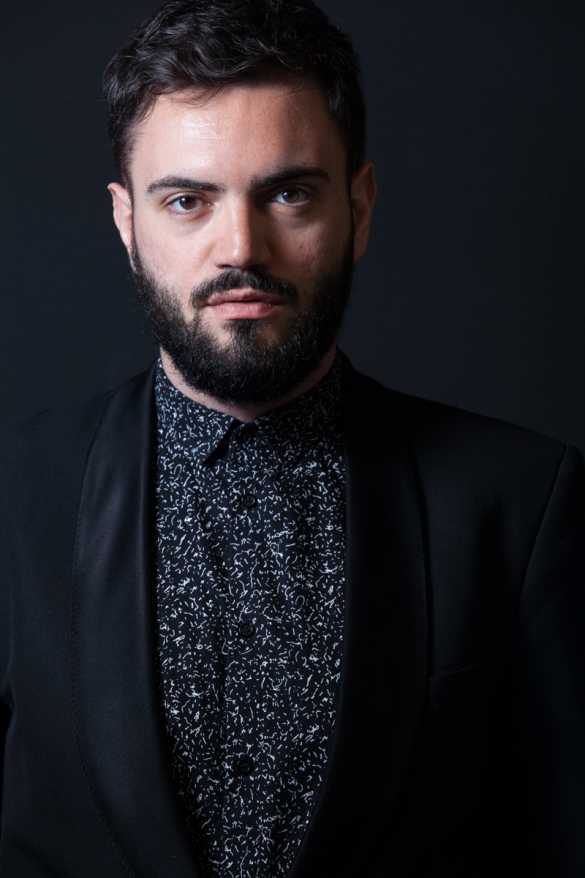