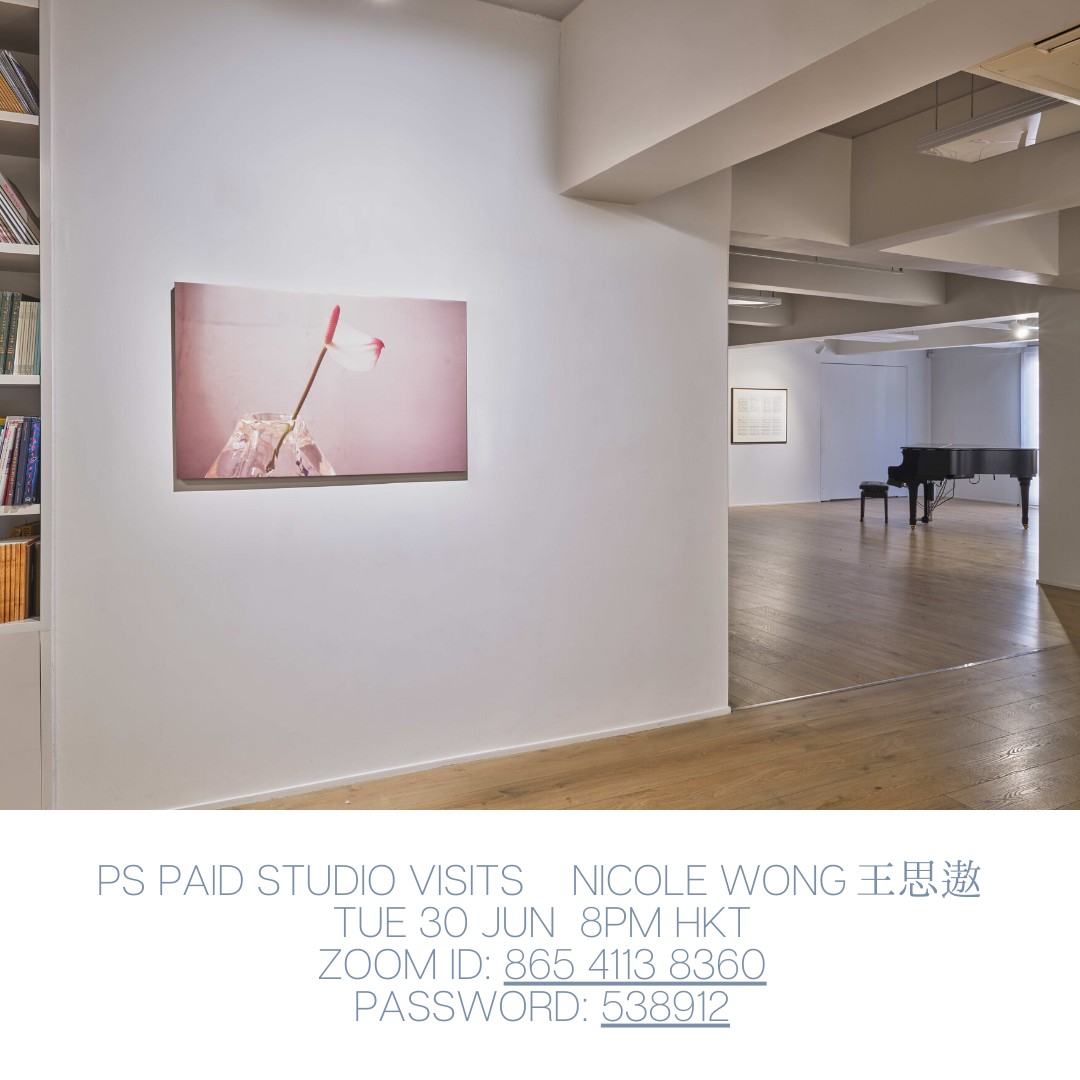 Nicole Wong (b. 1990, Hong Kong) graduated from Nottingham Trent University in 2012. Her minimalistic multidisciplinary approach thrusts her work into the realm of an investigative medium through which she asks equivocal questions. They involve literal wordplay and the illusive concept of time, resulting in a poetic narrative of broken communication. In 2013 she won the Hong Kong Contemporary Art Award and was a finalist in the Hong Kong Art Prize and London Griffin Art Prize. In the same year, she was selected by Soundpocket under the artist support program. Wong’s work has been exhibited worldwide including Australia, China, Hong Kong, Korea and the UK. Wong published her artist books Short Stories and The Elegy in 2017 and 2019.

Rodrigo Guzman-Serrano is a composer, interdisciplinary artist, and art historian researching the interaction between art, science, and technology. His research areas include, among others, modern and contemporary media art, art, and science relations, as well as sound art and contemporary music. He holds a degree in Art History from the City College of New York and a degree in Media Arts Cultures from the Danube University Krems, Austria. He has worked for different institutions devoted to art and research both in the United States and in Europe, including the New York Art Resources Consortium (NYARC) and the Archive of Digital Art (ADA). He has presented his work and research at multiple festivals and conferences such as ISEA 2012, Ars Electronica Festival 2017, and RE:SOUND 2019. He is currently a doctoral candidate at the School of Creative Media, City University of Hong Kong.