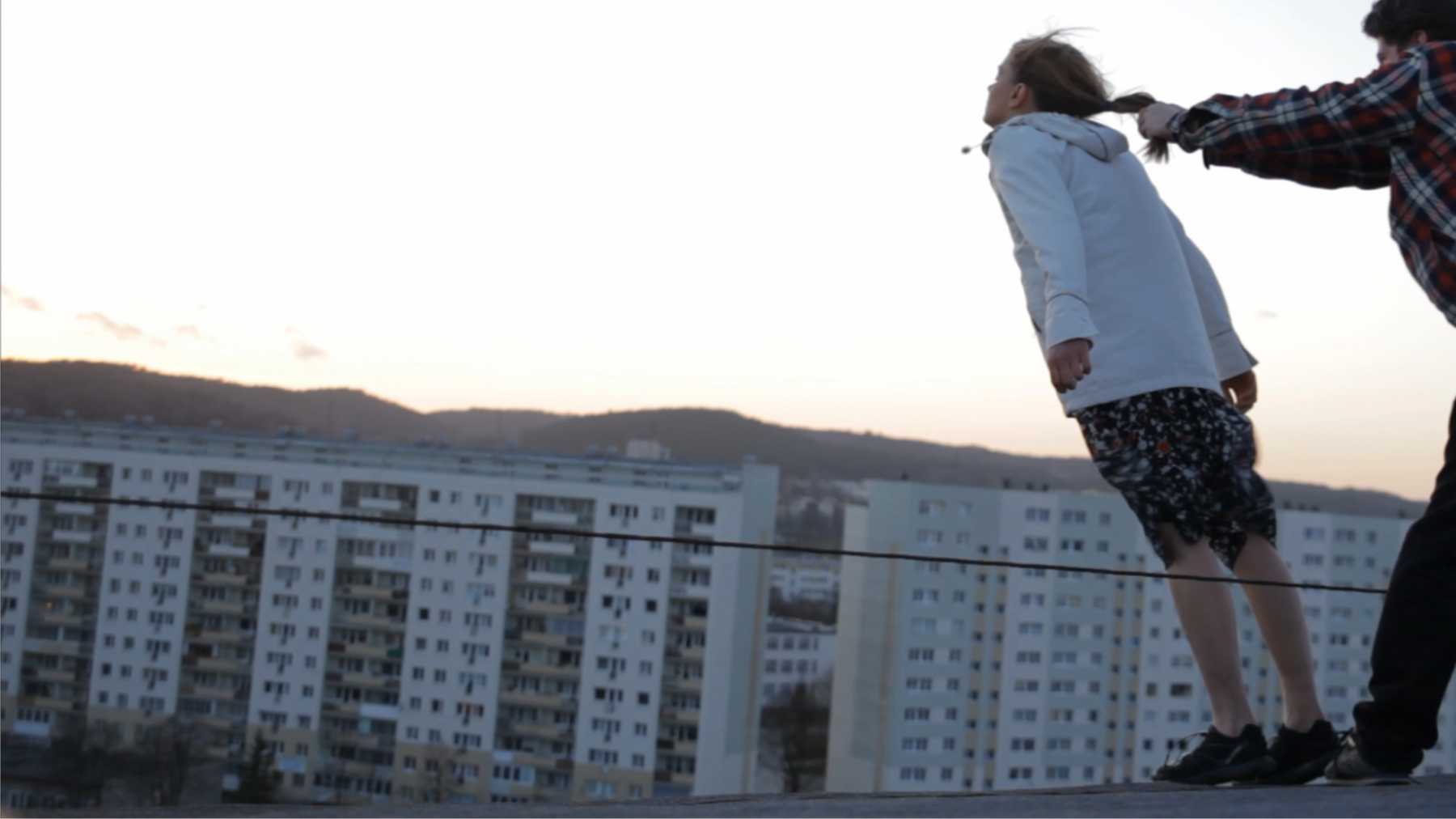 Para Site is pleased to host Recording of ephemeral: Polish video performance, a lecture and screening event which is part of the public programme of From Longing to Belonging, co-curated by Ying Kwok and Jolanta Woszcenko.

For this talk, the curators will talk about how the exhibition attempts to explore the sense of belonging with its rich historical and political past, straddling along a rational and emotional state of mind, while finding narrative and psychological sense through various artists’ works.

Performance is by definition determined by the artist, place, time and the audience. What would happen if the order was disrupted? What if the artist decided to make a performance without the audience, and just record it with video? Then, should it been seen as a video piece or a performance? What is the relationship between a video and a performance?

Ying Kwok has focused much of her work on what she calls “boundaries of collaboration” between curators, artists, and the wider community. Working as the curator at the Chinese Arts Centre in Manchester in the UK between 2006 and 2012, Kwok was responsible for the Centre’s artistic programme, organizing exhibitions accompanied by related talks and events, and also oversaw the artist residency programme. She has built up a wide network of contacts with organisations in the UK and Asia through frequent collaboration projects and exchanges. To encourage critical thinking and effective discussions in Hong Kong, Kwok initiated Art Appraisal Club in 2014. In 2015, Kwok was awarded the Asia Cultural Council Fellowship to carry out a five-month-long research on participatory and engagement projects in the US.

Jolanta Woszczenko is a curator and historian. She completed a post-graduate museum and curatorial programme at the Jagiellonian University. She is currently writing a PhD at the University of Gdańsk on experimental film and video. At the Laznia Centre for Contemporary Art in Gdańsk in Poland she runs the Parakino cycle of monthly meetings with experimental film, video artists and curators from Poland and abroad. She also co-curate monthly meetings with academics. She has curated, among others, reviews of Laure Prouvost, Omer Fast and Coco Fusco. She curated the first presentation of Christoph Schlingensif in Poland at the Laznia CCA, Ujazdowski Castle CCA in Warsaw and Signs of the Times CCA in Toruń. She has curated and co-curated exhibitions at the Łaźnia CCA, Ujazdowski CCA and the Gdańsk Shipyard. She is the editor of Kolonia Artystów w Stoczni Gdańskiej 2001–2011 (The Artists’ Colony in the Gdańsk Shipyard 2001–2011). Jolanta Woszczenko is a member of International Association of Curators of Contemporary Art.

From Longing to Belonging

Examining the notion of belonging in Hong Kong and Poland