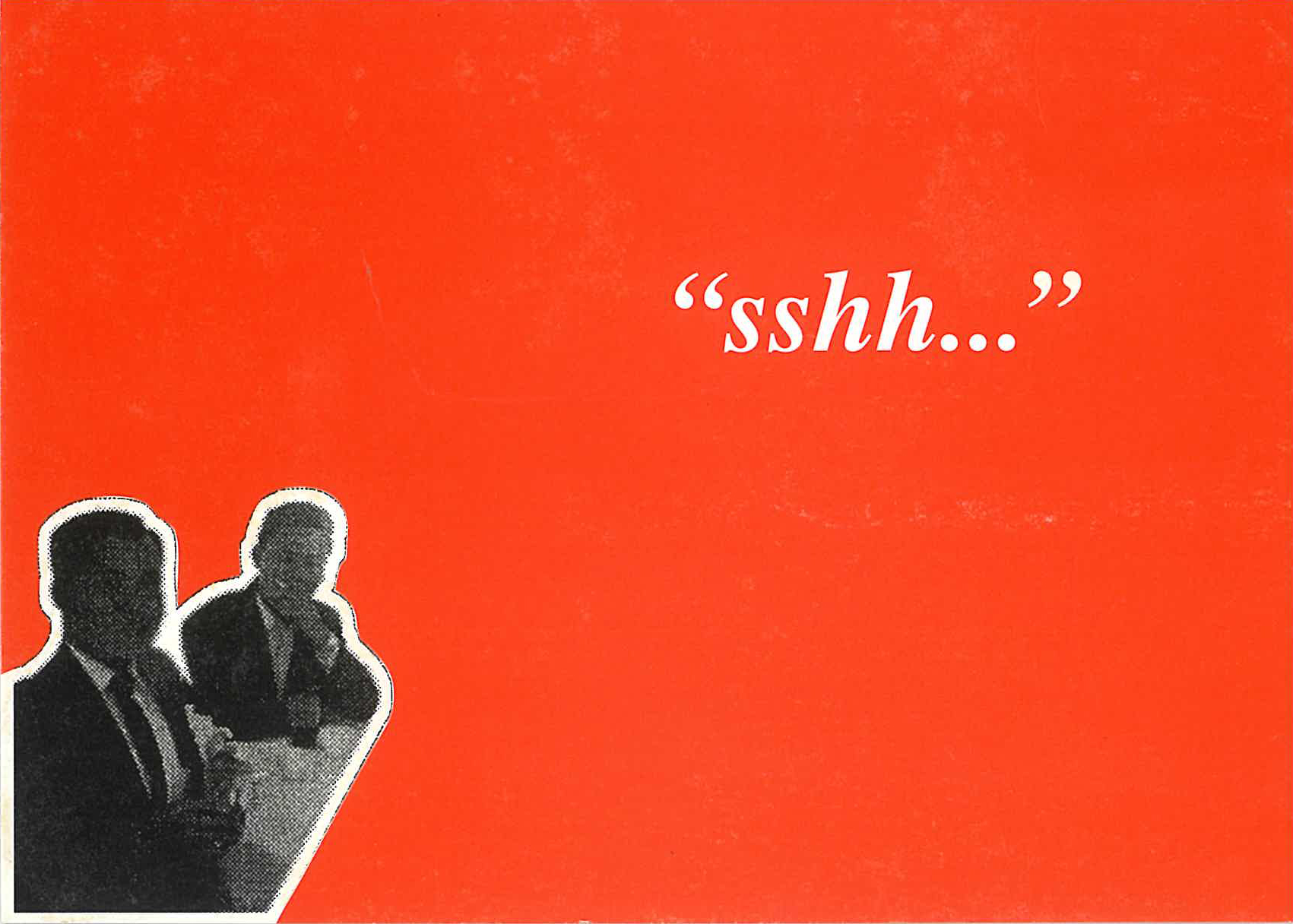 In Imaginary Homelands, Salman Rushdie cites an effect of mass migration as the creation of a new kind of human being, people who: “……root themselves in ideas rather than in places, in memories as much as in material things; people who have been obliged to define themselves — because they are so defined by others — by their otherness; people in whose deepest selves strange fusions occur, unprecedented unions between what they were and where they find themselves.”

While recognizing the divergence in the experience of members of the Chinese Diaspora, Mimi ventures that all migrants generally share the need to establish, in one way or another, the “strange fusions” Rushdie is talking about. That is, to fill the space between the “where you’re from” and the “where you’re at” through a productive, creative syncretism of the two: it is within this space that myriad hybrid cultural forms are born. The exploration of the above provides the impetus for the work in Charlie Chan’s Secret.

Concord uses the bases of death and marriage constitutive to the “suicide bride” archetype, to explore both the bipolar dichotomy of the “where you’re from” and the “where you’re at” as well as the constantly evolving progeny of this multiperspectival productivity, the “strange fusions” that occur in such a position of in-between-ness. Integration (not assimilation) involves such a practice and spirit of change — change in perspective, changing necessity into opportunity. For better, for worse, for survival, perspective shifts from the past, real or imagined, to the realities of the present. Invent and re-invent. Negotiate, re-negotiate. Old currencies decrease, invert, inflate, disappear.

“China” becomes a symbol of orientation. “Chinese” becomes a suffix/prefix. Halfway House attempts to articulate a facet of these perspectival shifts, out of which partial “identities” are constantly (re)invented and (re)negotiated. Inevitable questions are raised regarding “purity” and “authenticity”. In Yellowgold, the position of the diasporic subject in relation to China, the real or imagined homeland, where one is ultimately “from”, is explored — if China continues to be presented as the benchmark for “Chineseness” against which all other Chinese cultures of the diaspora are measured, is the symbolic orientation toward the “homeland” a help or a hindrance in the forging of identity? Does it engender feelings of pride, repulsion, longing, inadequacy?

Is a Chinese person from Hong Kong or Taiwan slightly less “Chinese” than someone from the mainland because the former is considered more “Westernised”? What then of a second or third generation Chinese in Australia or America? Can we say “impure”? Can we say “diluted”? When the meaning of “Chineseness” has as many, if not more meanings as there are cultural contexts, why is there still the insistence on adhering to a hierarchy of “authenticity”? 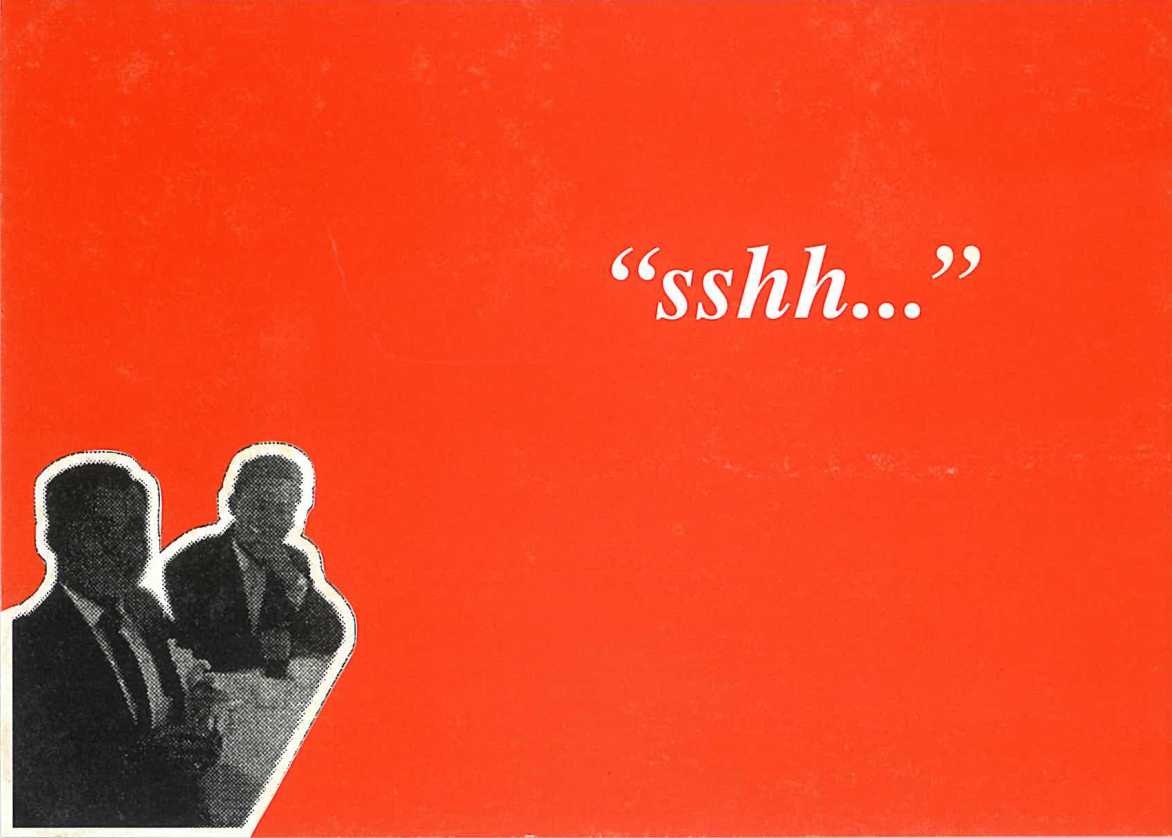 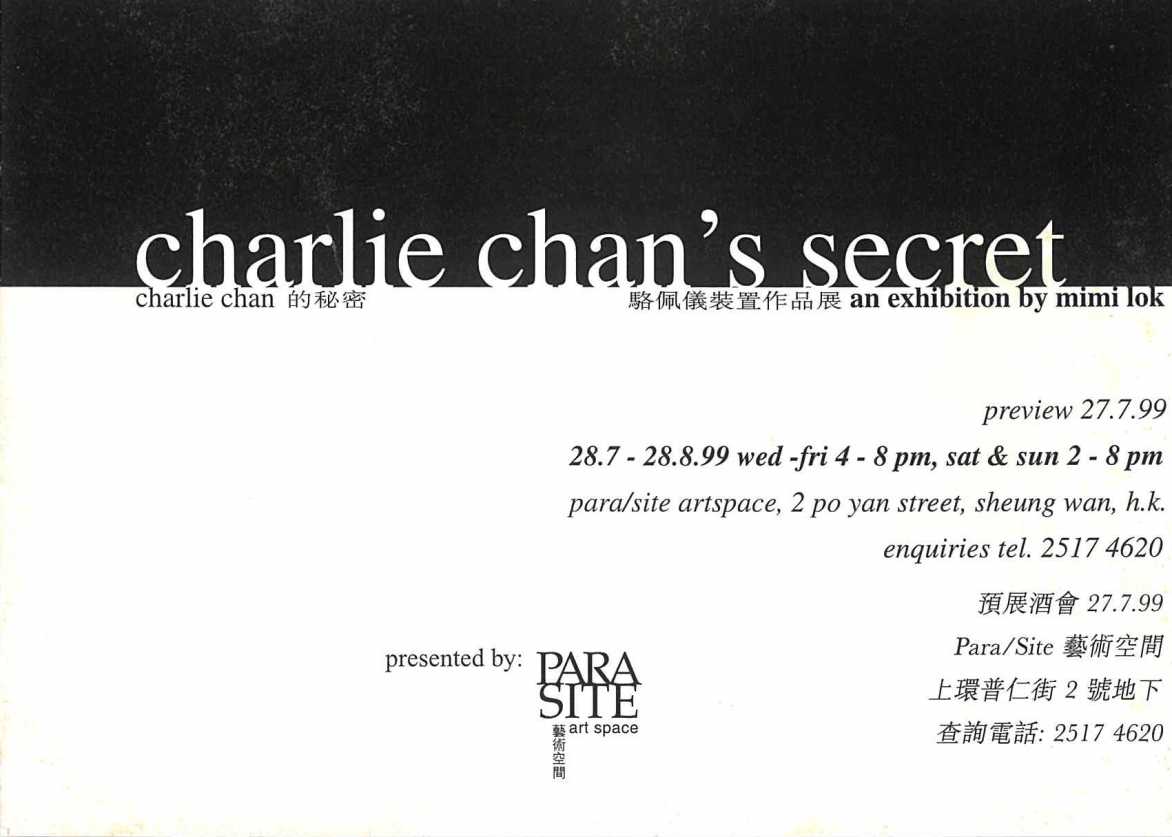