Cultures underpinned by various languages think about and describe the world slightly differently from one another. Kotodama is a unique Japanese belief that words can magically affect objects, carrying and enacting the speaker’s will in their curses or blessings. Speech alone would therefore have the power to change the fate of another person. Language is more than just a means of communication; it also carries culture, preserves memories, transmits wisdom, and forms part of many communities’ identities. Yet, a large number of languages today are withering, owing to the cultural hegemony of another language, outright political oppression, socio-economic factors, or a combination of the above.

This exhibition discusses the mechanisms and idiosyncrasies of language, positing that the disappearance of languages endangers human culture as a whole. The Asia-Pacific region has one of highest language diversities in the world, boasting over 1500 languages, about a third of the global total. In the past century, many languages around the world have ceased to exist, and currently there are many more that are endangered or vulnerable. In recent decades, the number of speakers of many languages in mainland China and Taiwan has dramatically dwindled. Cantonese in Hong Kong remains one of the most robust Chinese languages, but Mandarin is becoming ever more present in the city, backed by government policies.

Presented in the exhibition, the works by Kim Woojin, Nortse, and Wu Jiaru recount the aftermath of language policies in the Sinosphere since the modern era. As different governments push their national language agenda in education and media policies, other languages are threatened, along with the many traditions related to those languages. Okui Lala, a Malaysian artist of Chinese descent, embarks on a journey of reconstructing the idea of mother tongue in the complex linguistic landscape of her country. Tang Kwok-hin talks to the younger generation in his Hong Kong family about an education for the future. Evoking the role of languages in the preservation and dissemination of mythologies, Hsu Chia Wei follows a deity whose devotees struggle to keep the faith alive through rituals and songs. Works by Danh Vo and Wong Hoy Cheong employ texts to reveal how language was used by colonisers to exert control over the newly conquered. Susan Hiller focuses on several extinct, endangered, and revived languages around the world.

Hip hop, which initiated in the African American community in the Bronx, New York City during the late 1970s, began as a subculture and art movement, and was subsequently embraced as a musical language by oppressed and disenfranchised communities around the world. Its emphasis on the colloquial and the telling of local struggles makes hip hop a major form of poetry of our time. A special feature in the exhibition will showcase a selection of hip hop music created in various local and indigenous languages from around the world.

Curated by André Chan, this curatorial proposal was chosen from an international pool through Para Site’s Emerging Curators program, now in its fourth year. 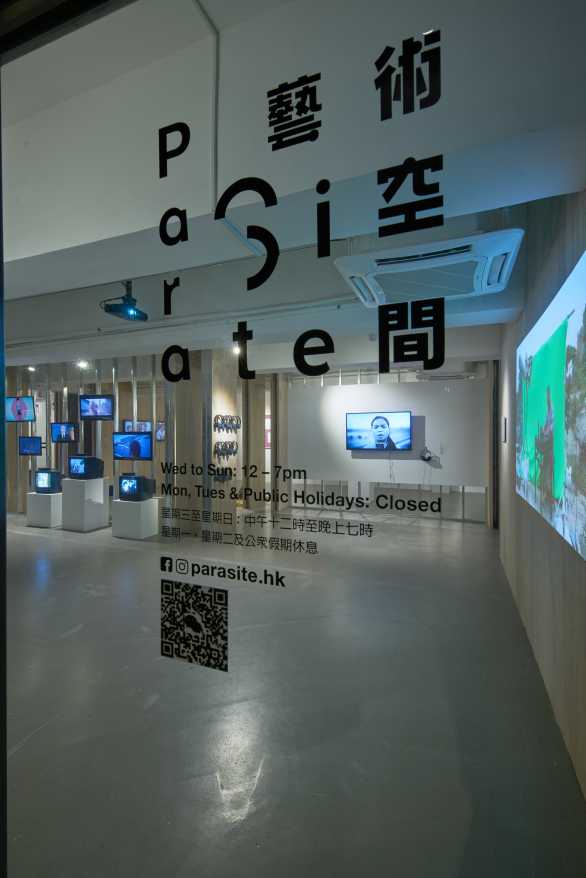 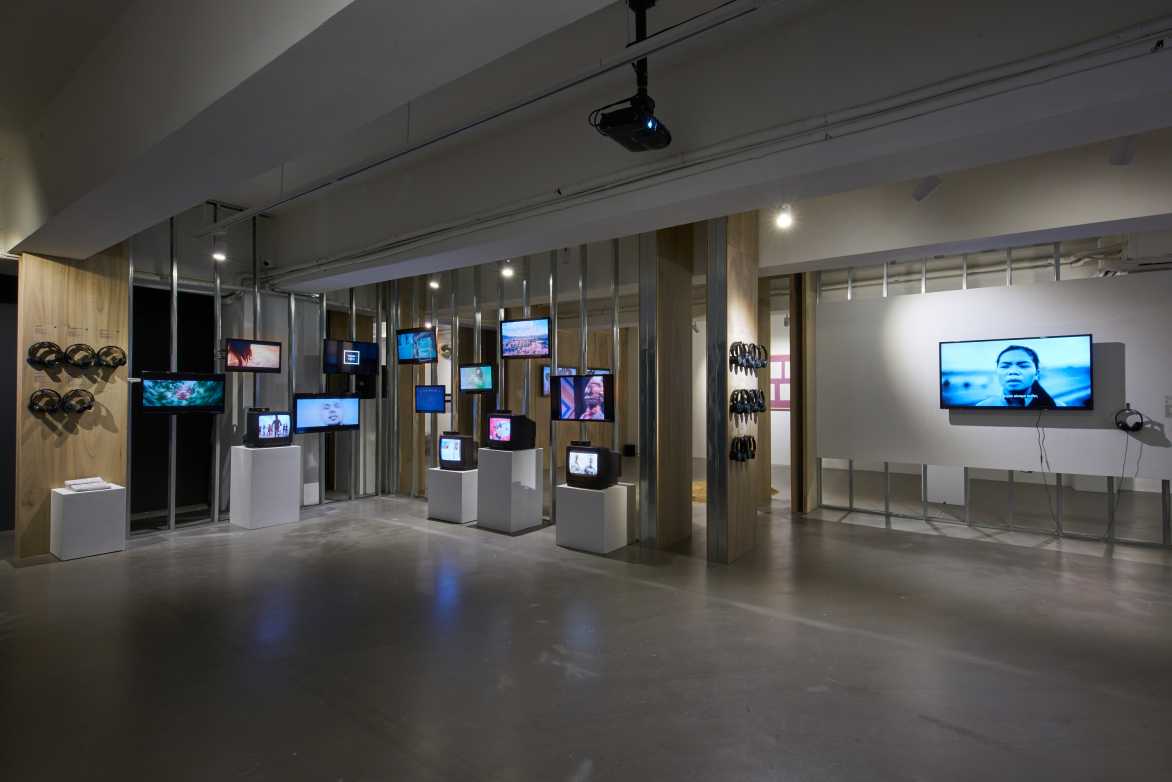 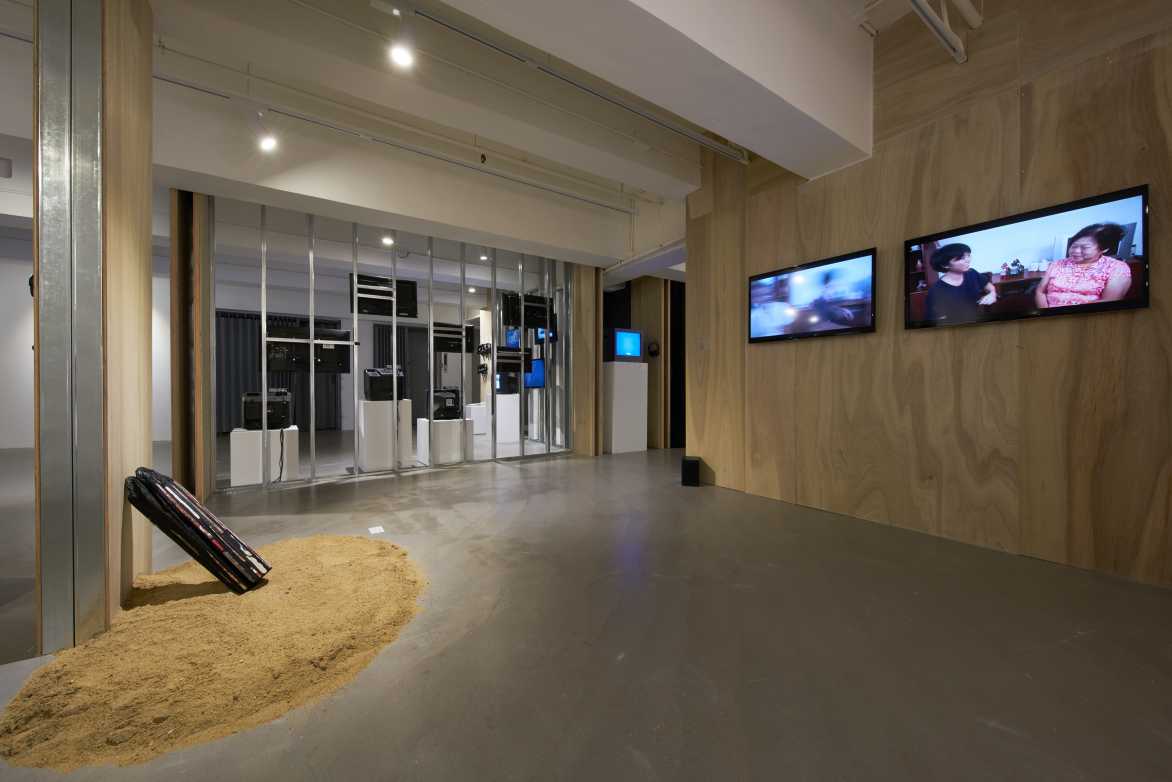 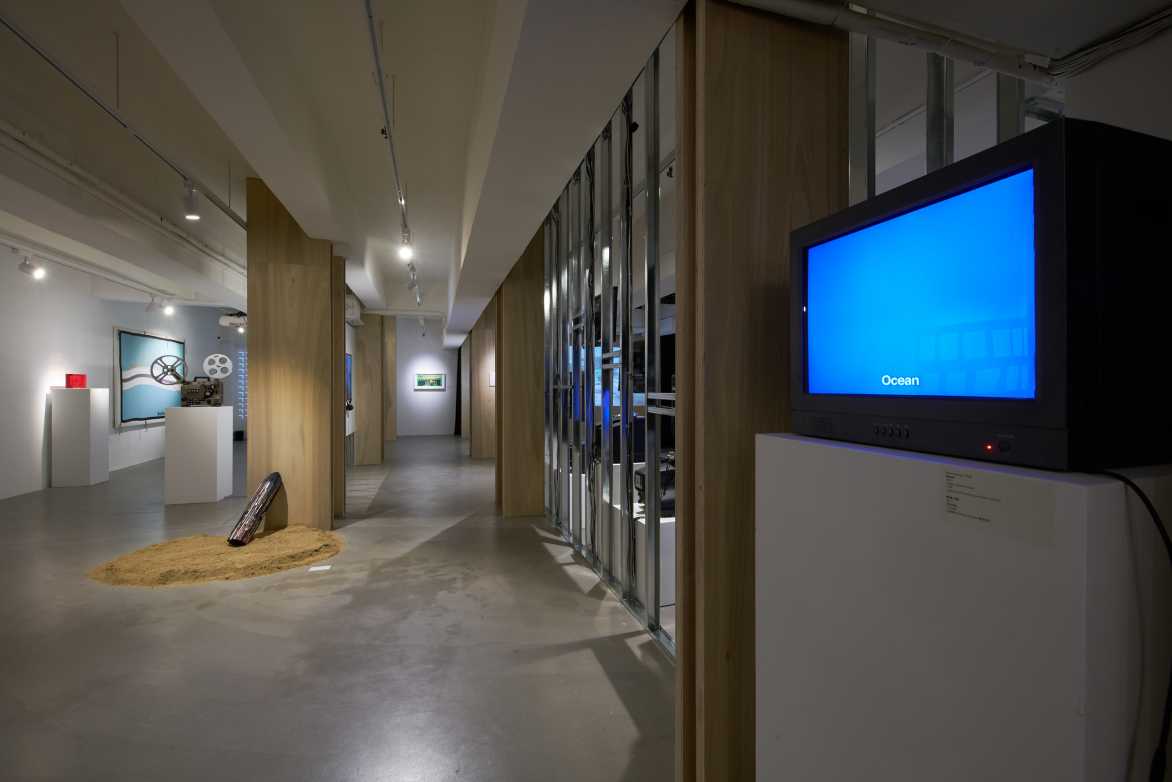 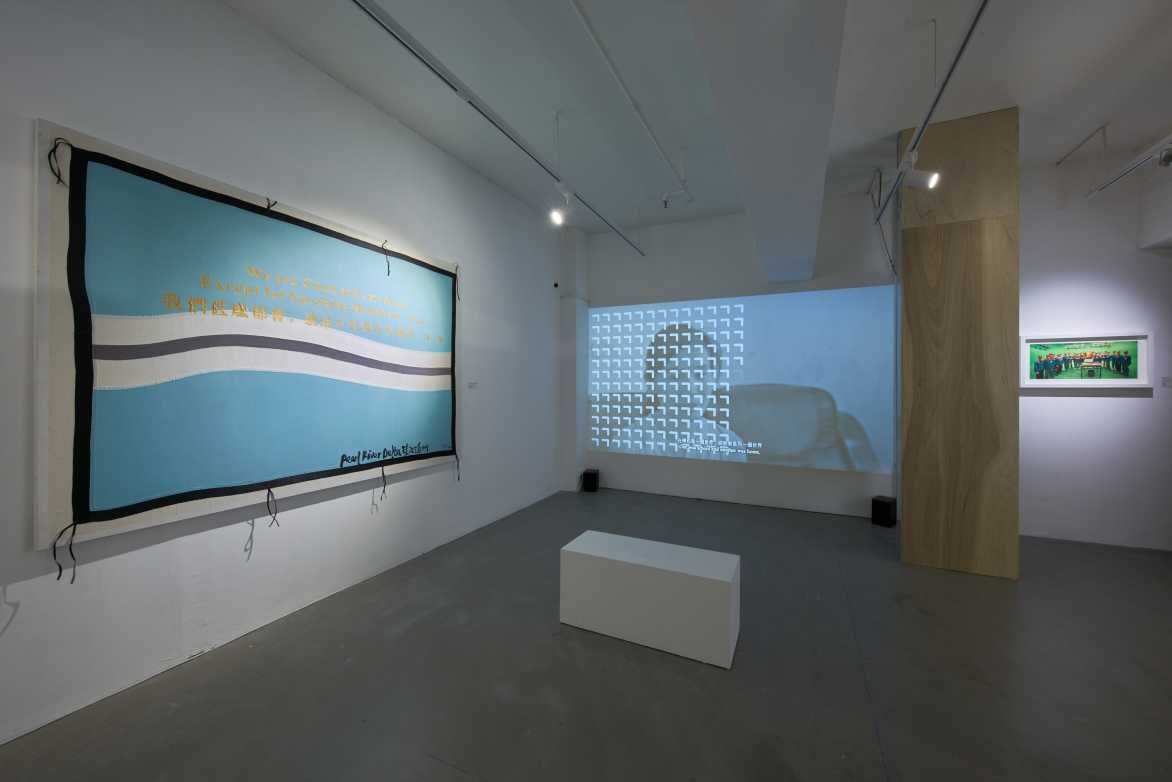 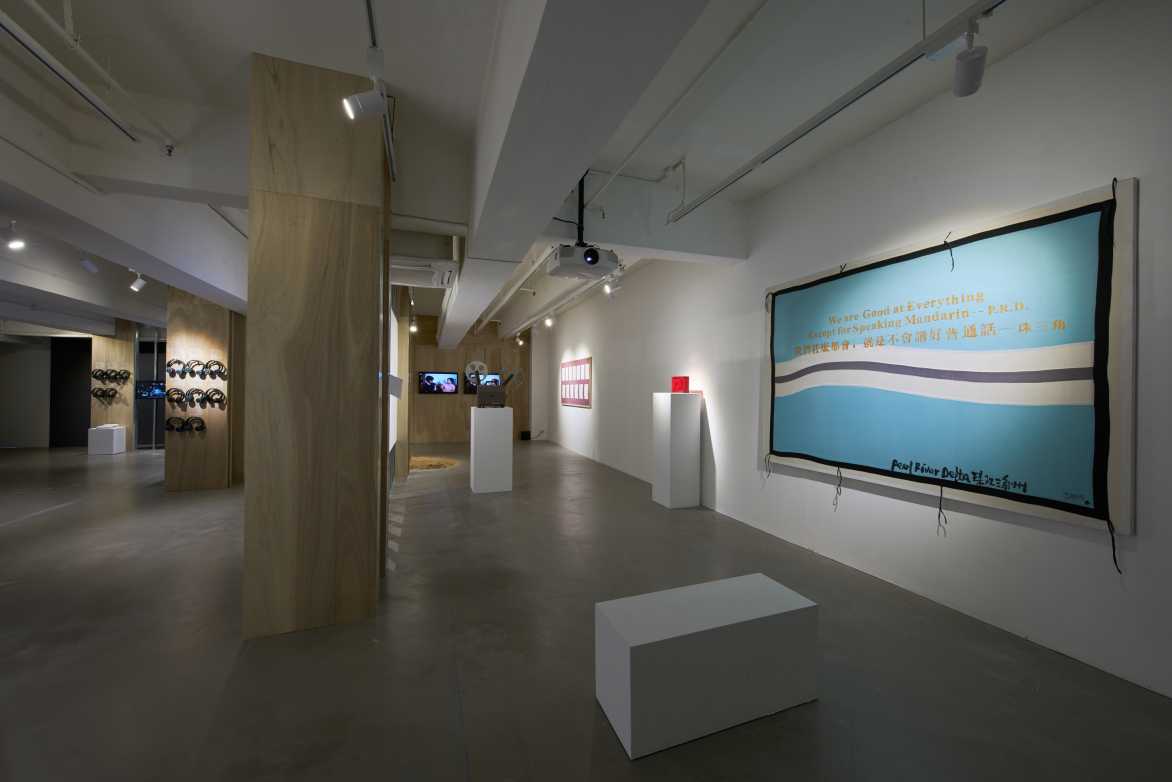 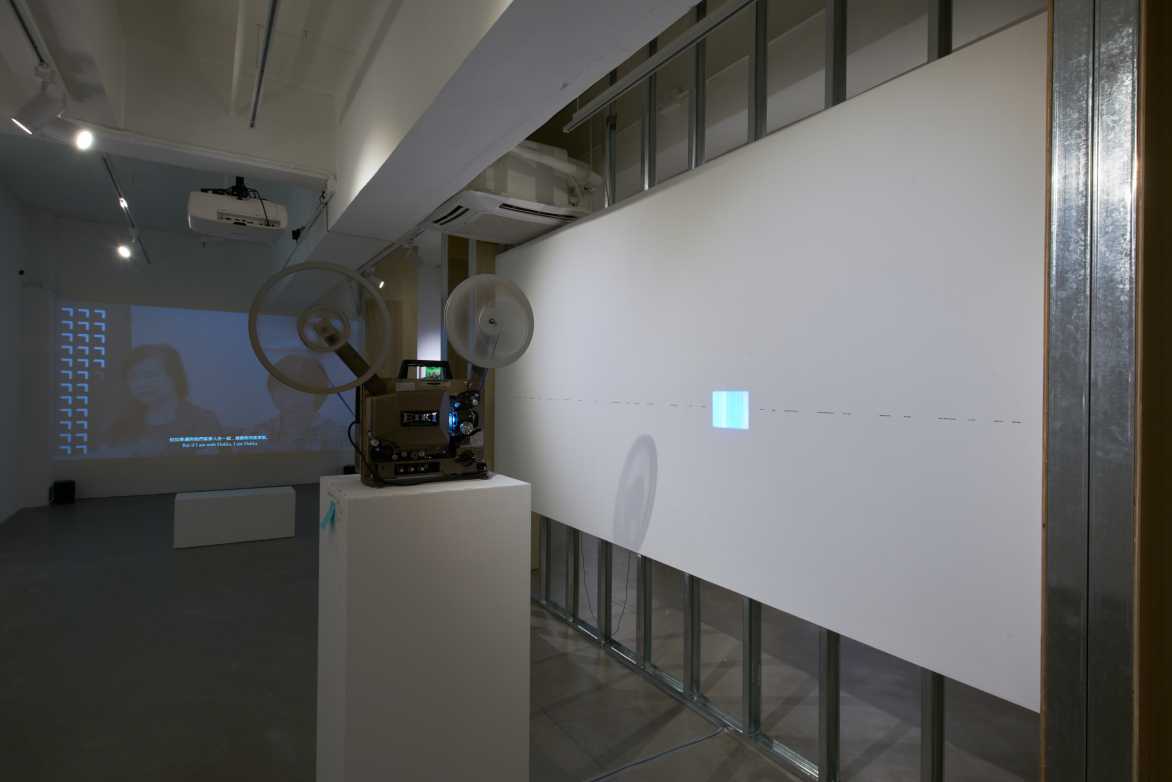 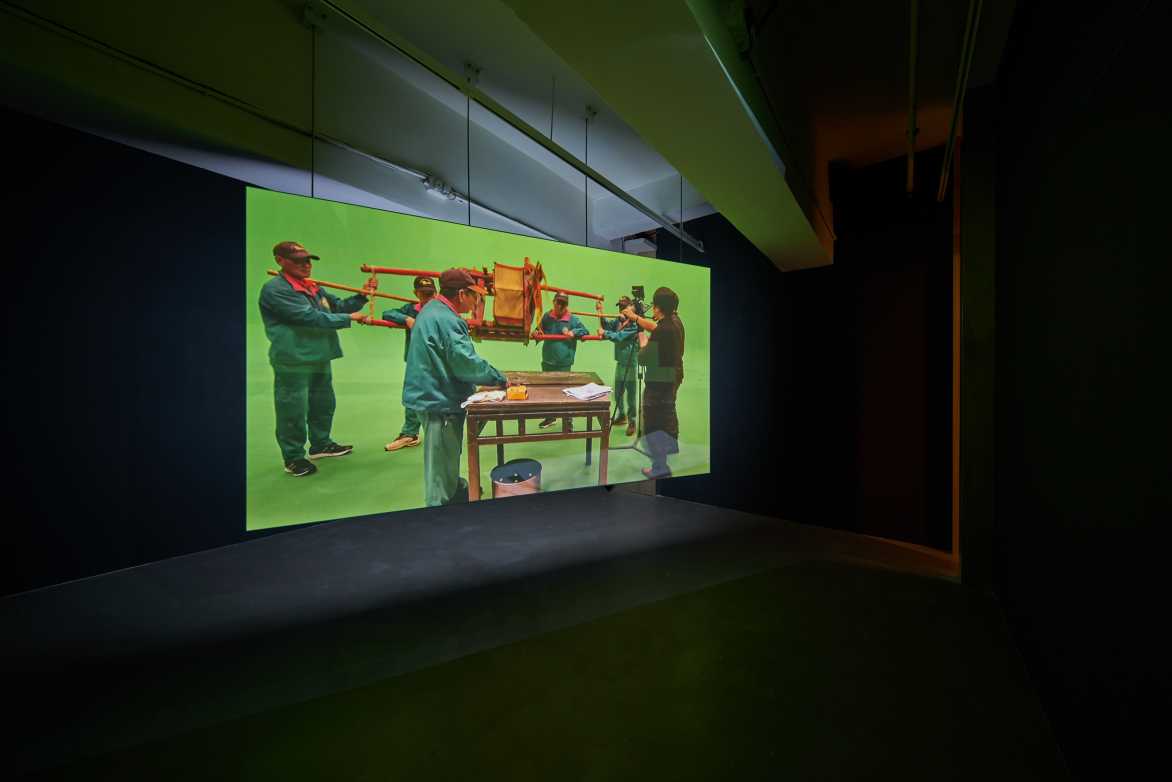 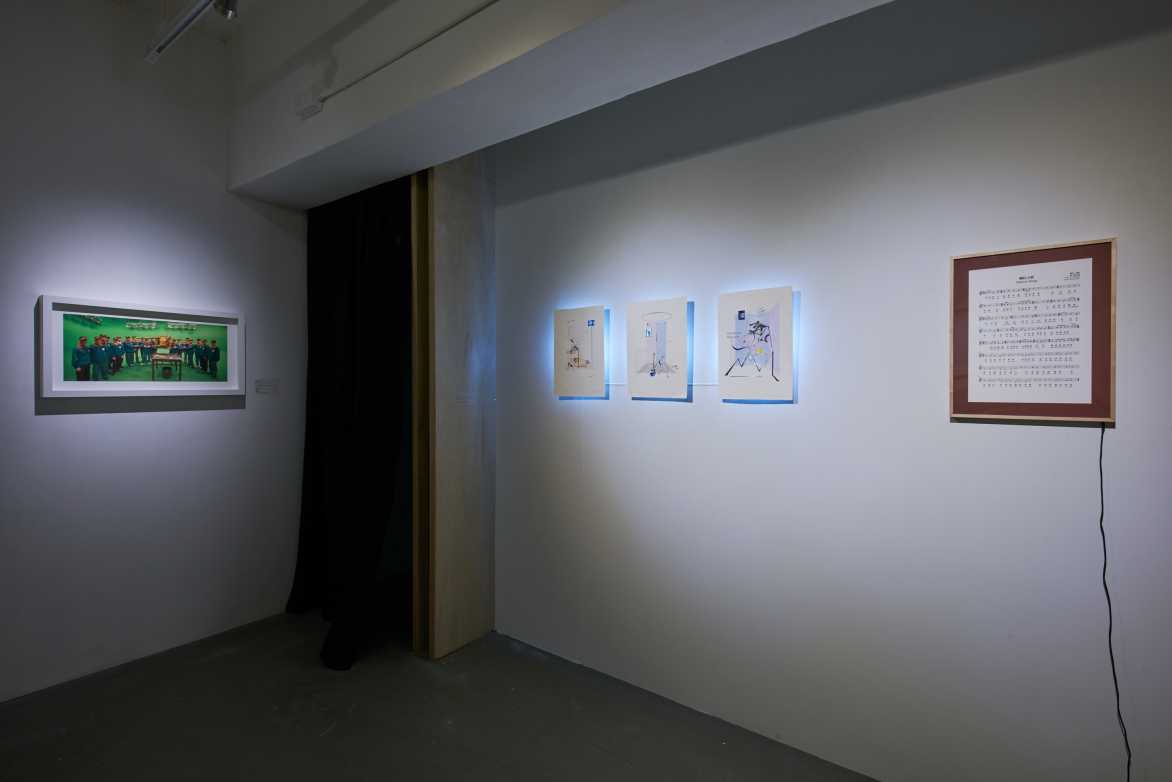 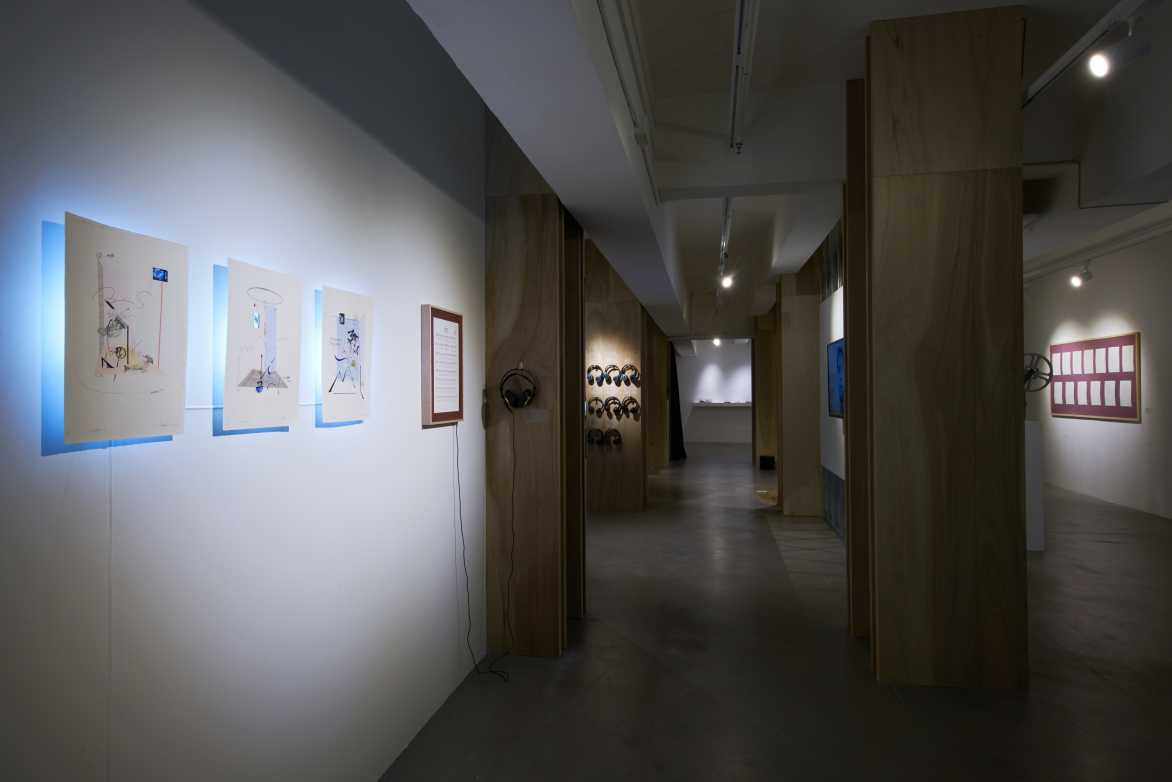 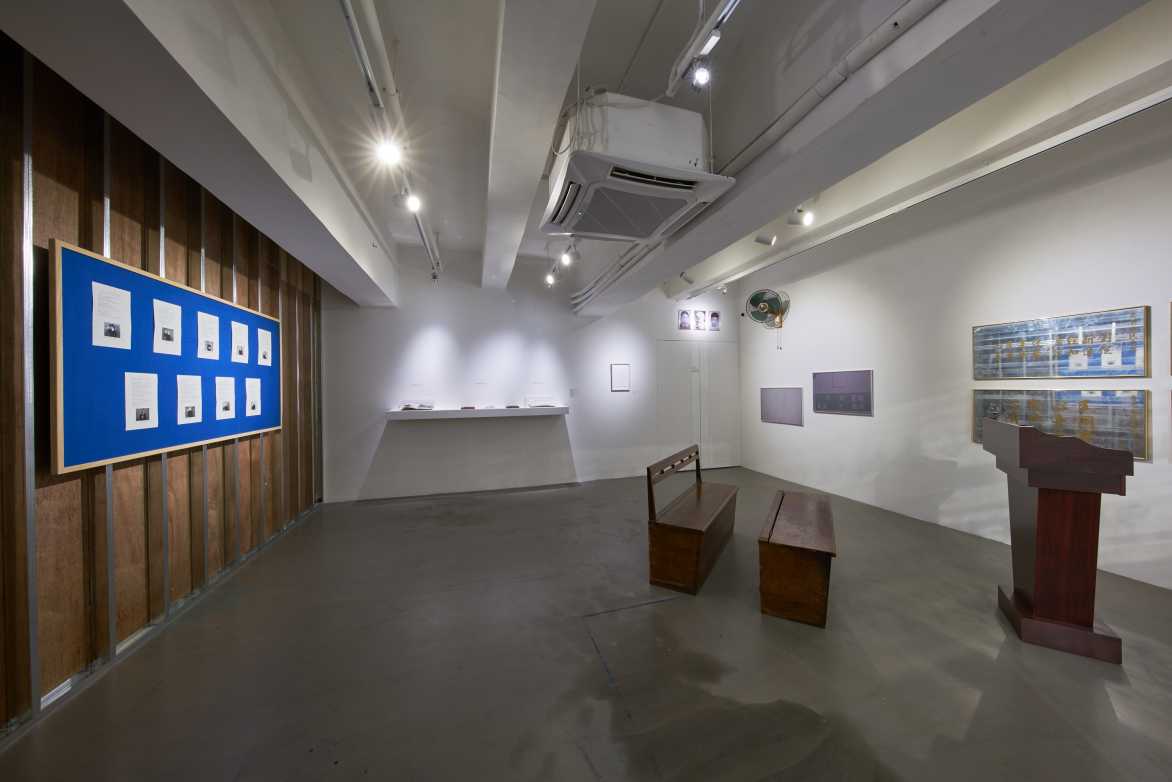 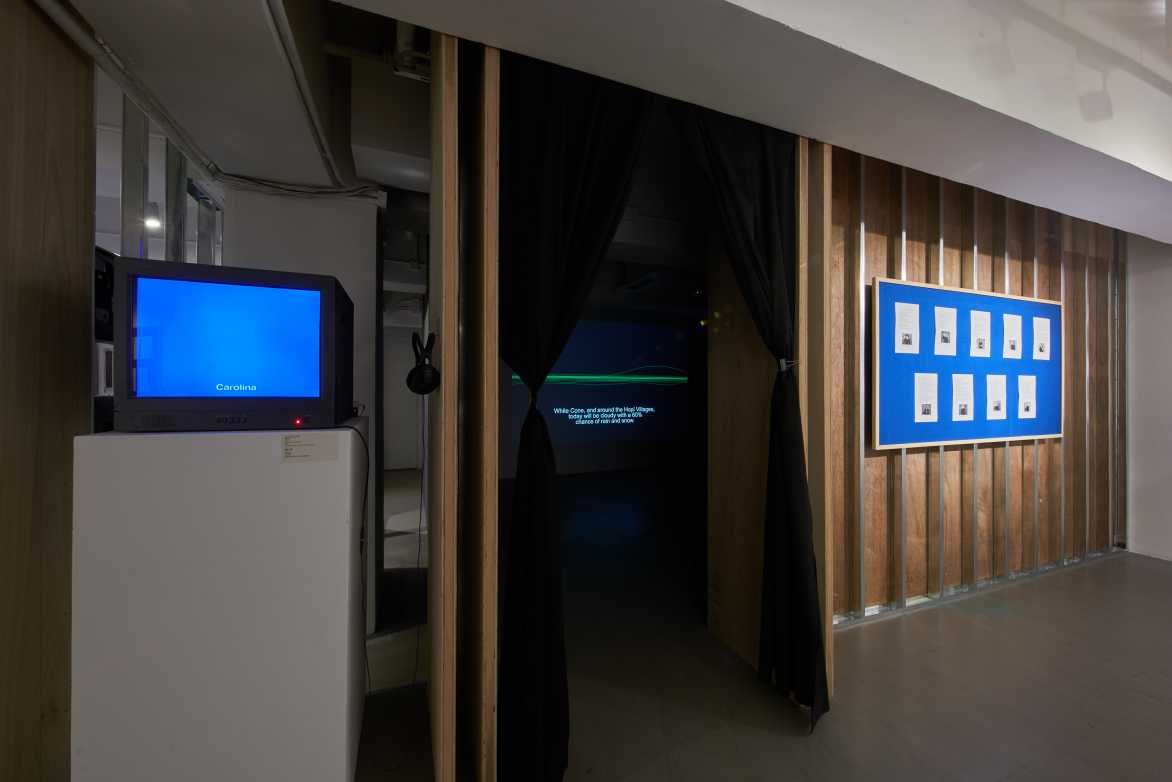 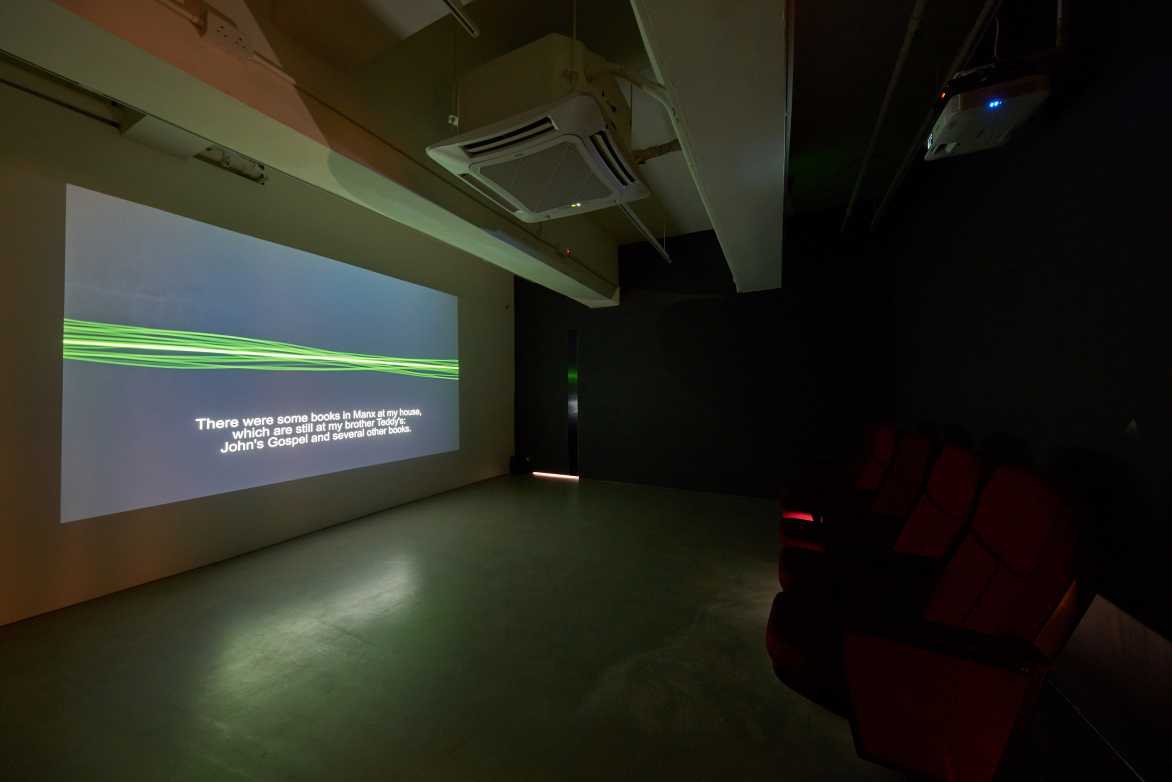 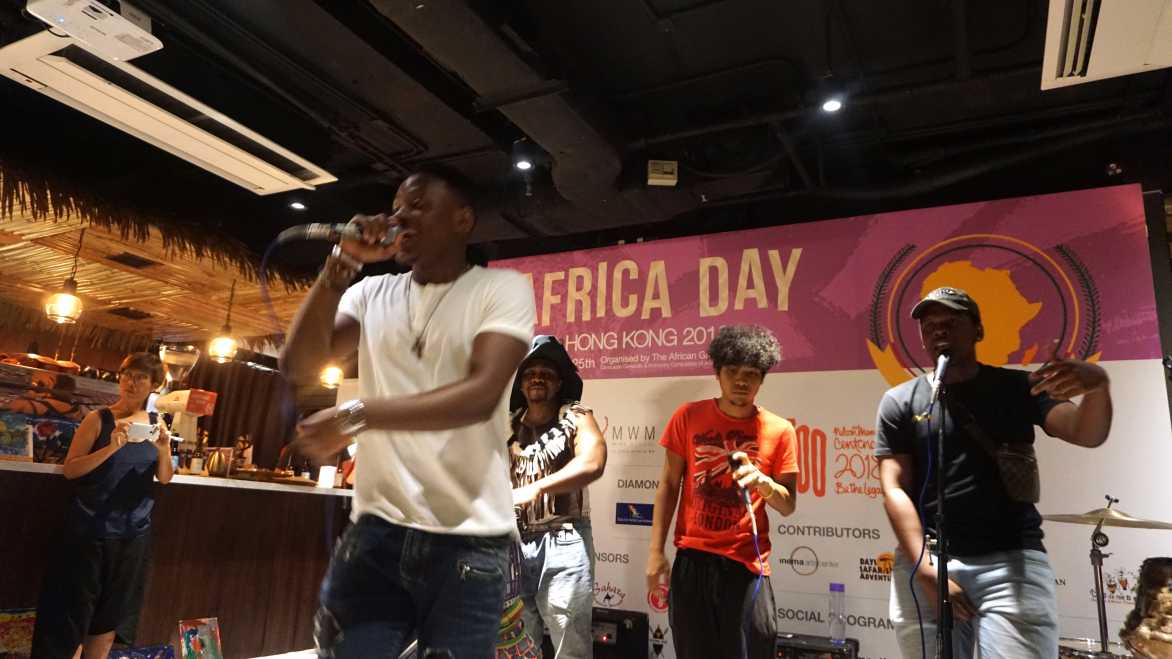