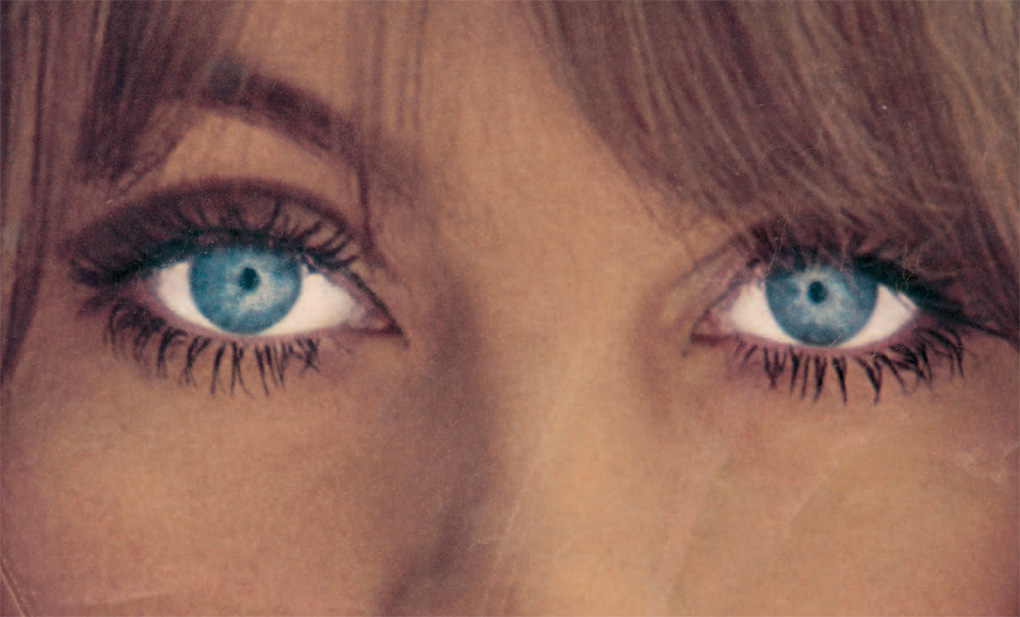 Videorama assembles Austrian single-channel video and film works most of which date from the past ten years. Relying on both sophisticated and simple means, the artists, often working with existing pictures from the field of art or the everyday world, included short film, animated film and documentary pieces. While Nicolas Jasmin appropriates, abstracts, and develops his conceptual film works by using fragments from movies, the candle of Franz Schubert’s animation recalls Gerhard Richter’s great art and Sonic Youth’s realm of pop culture.

The screening version of the exhibition Videorama, which might be divided into the sub-categories “Narrations,” “Extensions,” and “Clips,” comprises short films which not only lure us into fictitious creative and surrealist worlds like Markus Schinwald’s work, but also allow us to experience the artists’ pleasure in their act of story-telling like in the case of Josh Müller’s contribution.

Based on dolly drives, stationary camera set-ups, and documentary strategies, the videos by Paul Divjak, Leopold Kessler, Dariusz Kowalski, and others reveal unusual locations as well as socio-political content and, above all, atmospheric conditions. Here we are being confronted with contemplative pictorial epics alongside images that are exciting and full of suspense. This languid lingering on images provides a marked contrast to the main focus of the program on clip-like videos by such artists as Tina Frank/Peter Rehberg, Thomas Draschan, Susi Jirkuff, or Axel Stockburger that promise amusing entertainment while displaying structural similarities to music videos and advertising clips. Thomas Draschan, BitteBitteJaJa, and Axel Stockburger sample fragments to arrive at a new whole that unfolds as a digital montage in orchestral juxtapositions or sequences.

The pictures shown in Videorama go against the tide of the times in a sometimes perfectionist, sometimes trashy way. While Rudolf Polanszky may sometimes reveal absurdities far beyond the accepted and draw on the eccentric and the world of outsiders, Erwin Wurm’s filmic One Minute Sculptures and Anna Jermolaewa’s Affentheater, for example, evince a definite sense of humor that hits the nail on the head. Videorama comes to Hong Kong as the result of an exhibition exchange between Para Site Art Space and Kunsthalle Wien (Vienna).

Move on Asia is one of Korea’s leading videoart initiatives. It started in 2004 in Seoul, arranged by Asian Curator Networks. Each year, the Asian Curator Networks nominate experimental artists that are selected for a single channel video exhibition. The selection includes artists from Korea, Japan, China, Australia and Southeast Asia.

Every year, Move on Asia gathers video art from Asian countries under a new theme. This year’s theme is Sealed Time in Video Art. The advent of new technologies and media in the 20th century catalyzed the rise of new genres in contemporary art such as video art, digital art and interactive art. Art has progressed to embrace not only lines, planes and space, but also time.

Since 1980s, video technologies have made great strides, which enabled video artists to control, cause a crack in, split and put a stop to time in their works as well as freely manipulating linear time. This time-related input plays an active role in providing unique experience to observers rather than simply delivering the context of a piece. Another words, time manipulated and warped by a video artist is recognized by a spectator as more than physical time and absorbed into each individual’s inner concept of time. These two concepts cannot but clash, and the spectator ultimately ends up following the flow of his/her own emotions rather than the flow of time demonstrated by the art piece. It is more dramatically apparent in the genre of interactive art. The horizontal co-existence of internal linear time created by sequencing codes that put an artwork into operation and create images and external linear time resulted from the involvement of a spectator provides an undisturbed realm of time to help the artwork achieve its original purpose.

This exhibition contemplates on the significance of sealed time (or running time) in video art and delineates the wide-ranging ways of materializing time through manipulating and metamorphosing the concept to see how spectators respond to this intrinsic attribute of video art and how such experience in turn influences the relationship between art and spectators. 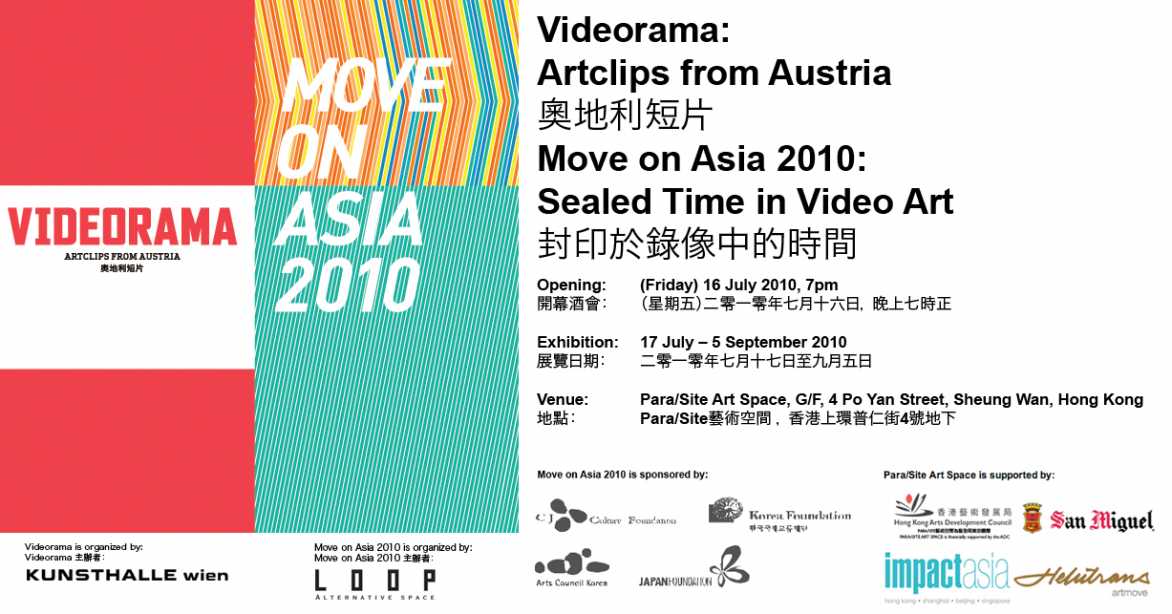 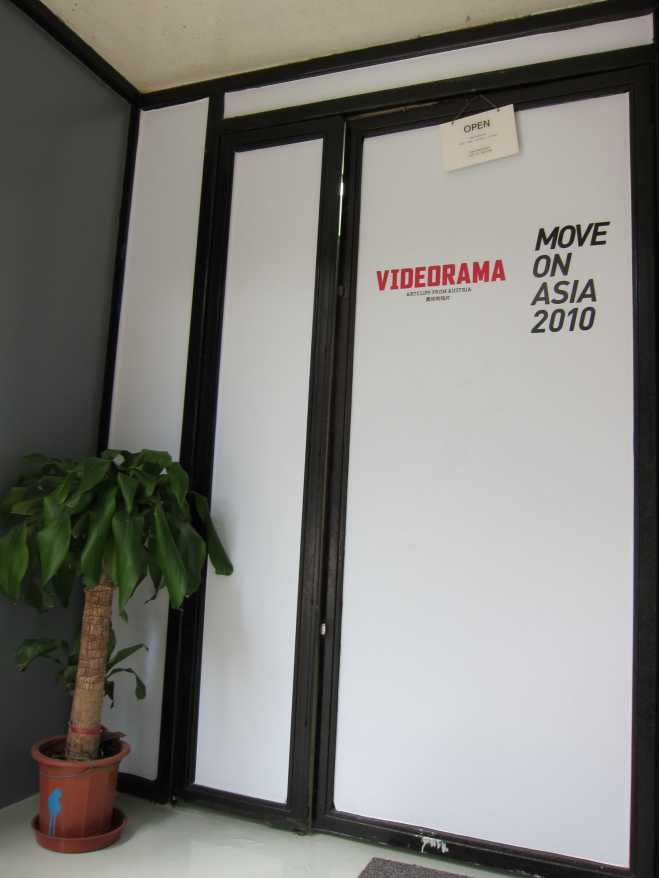 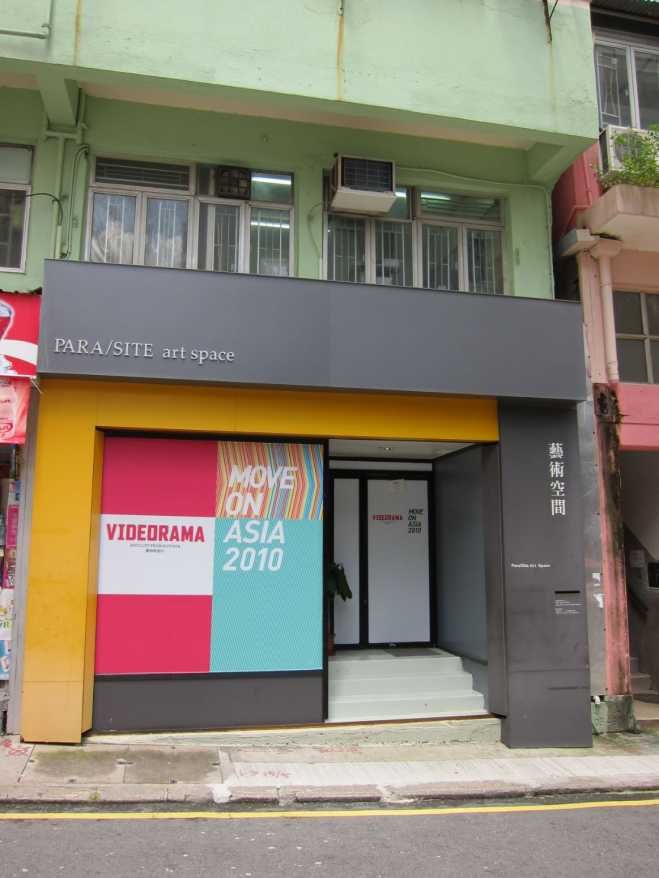 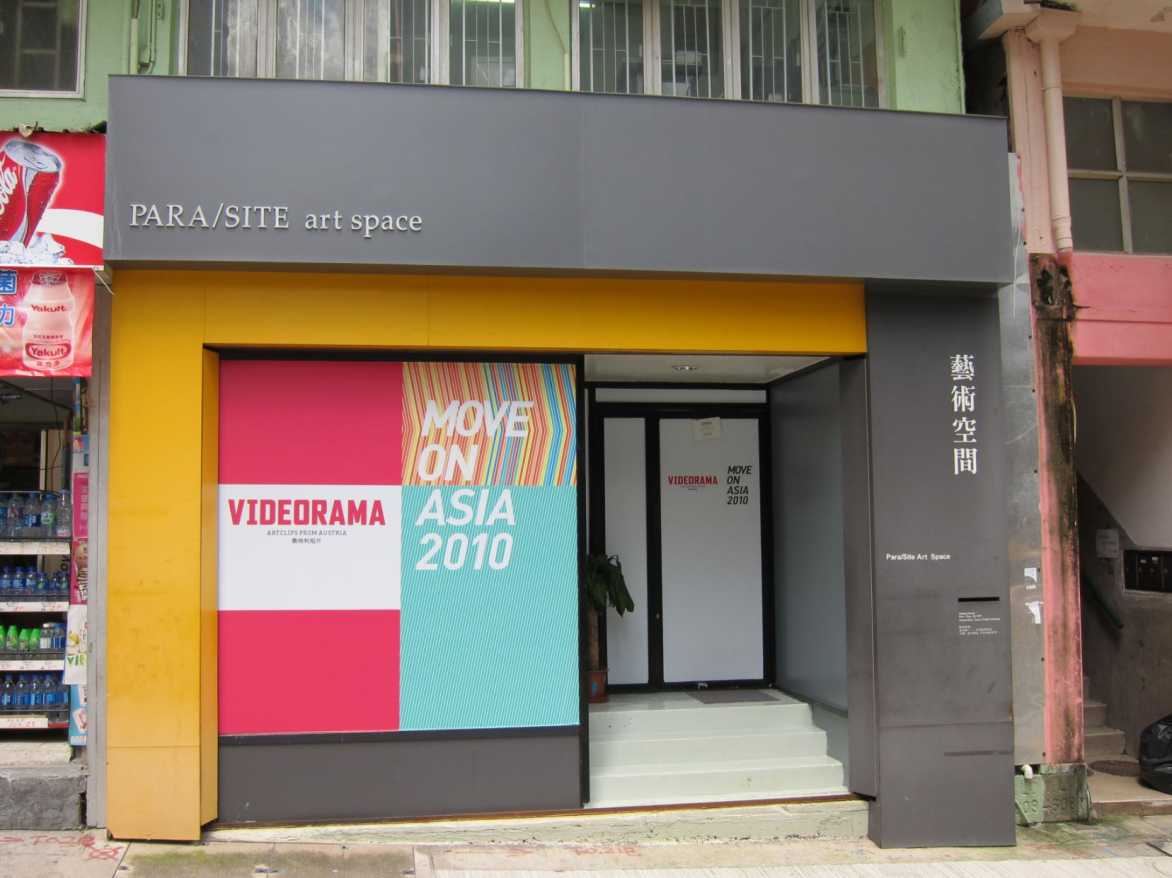 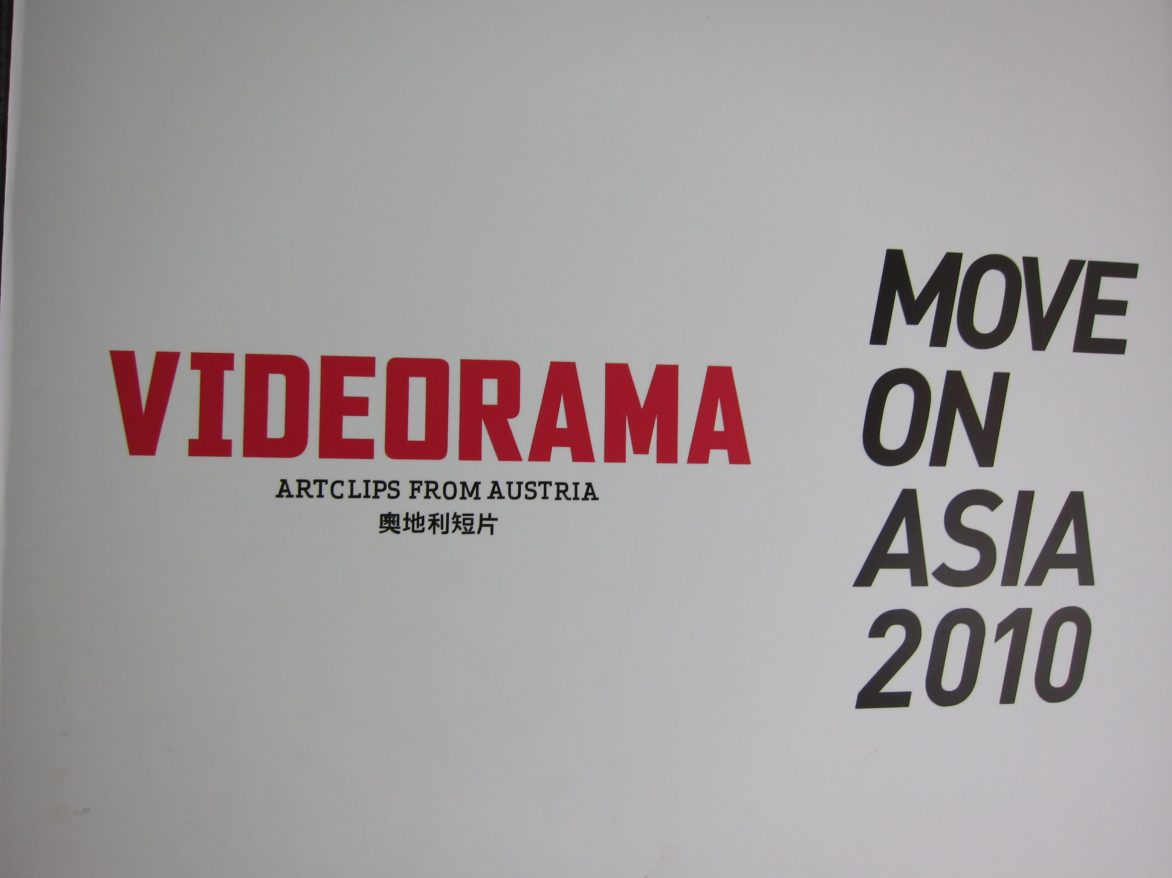 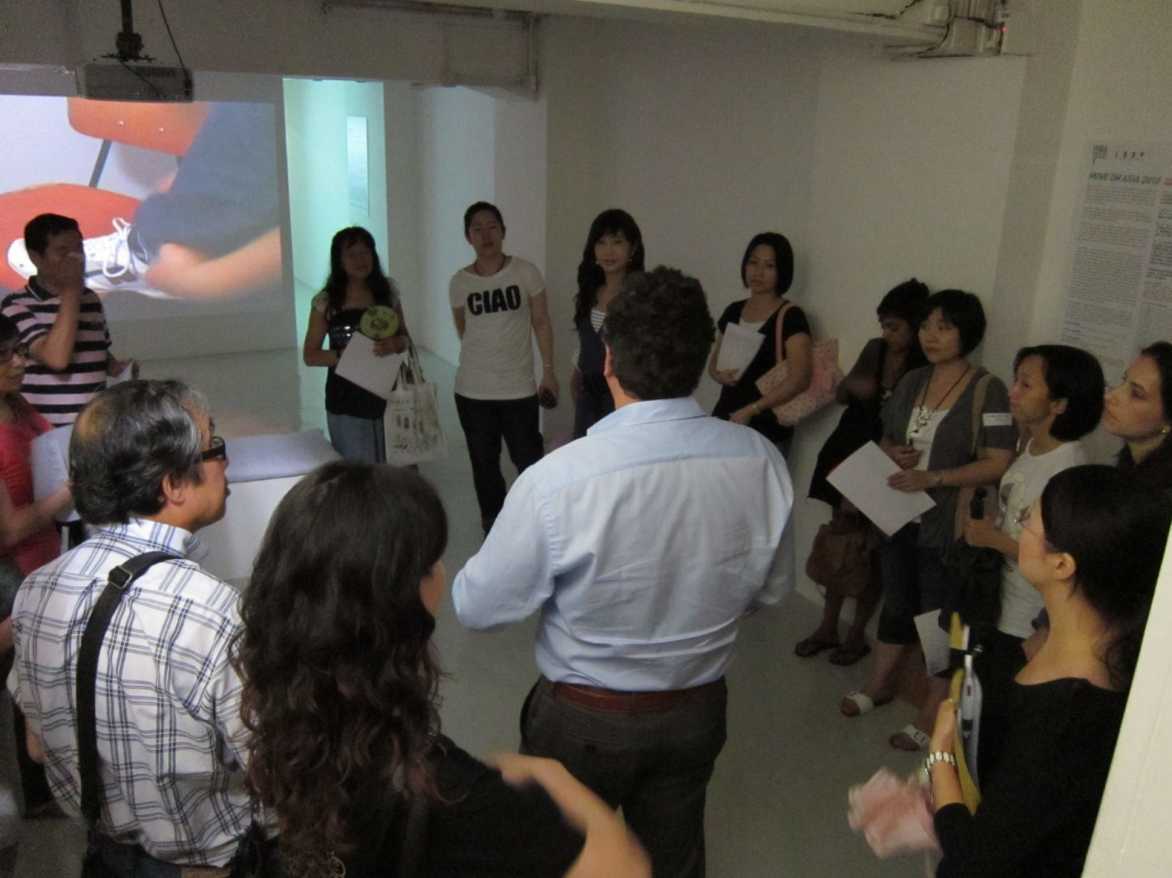 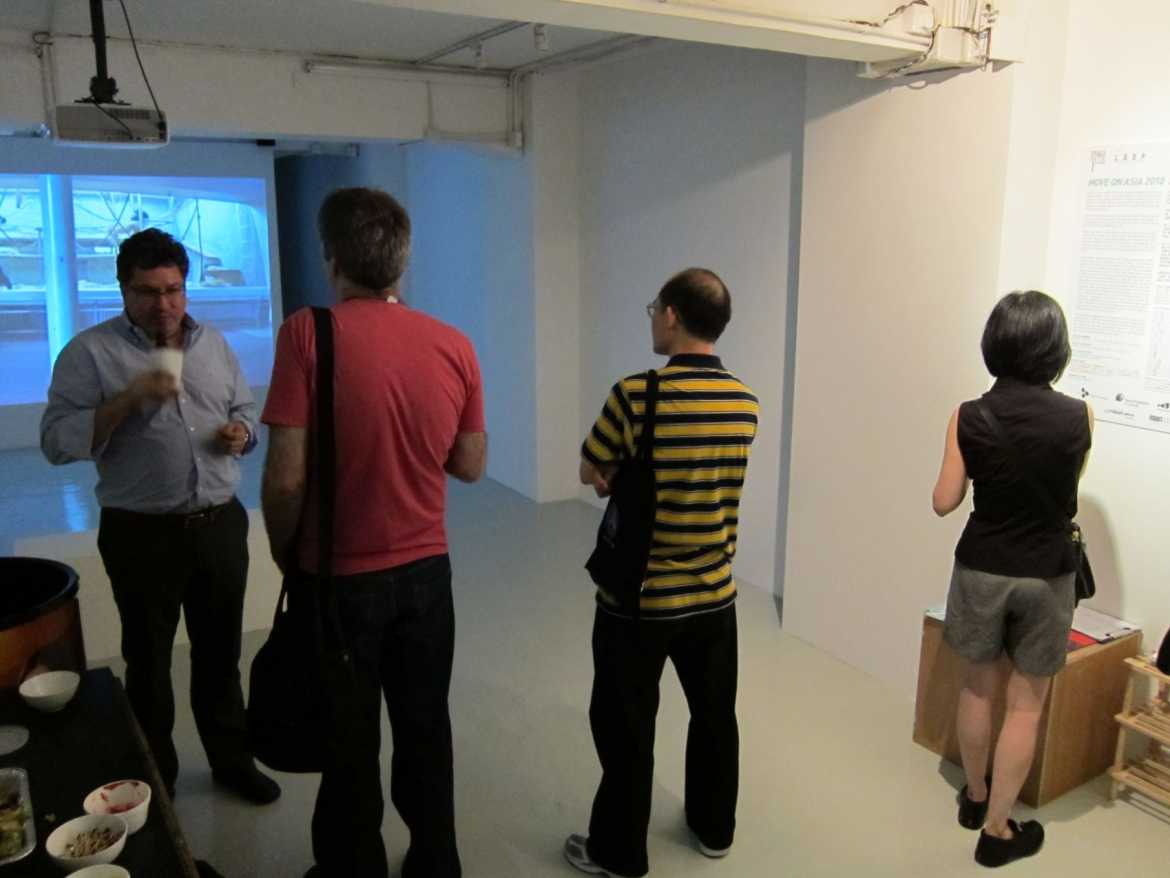 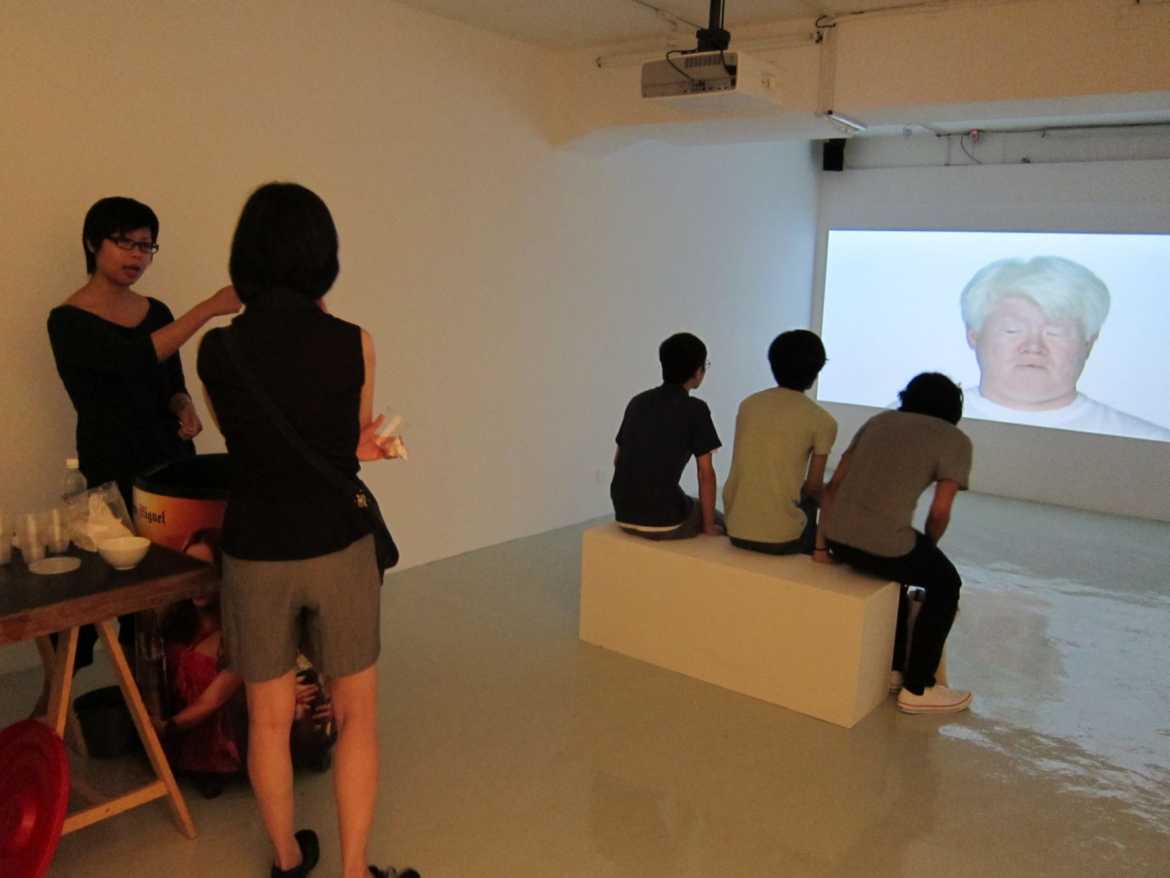 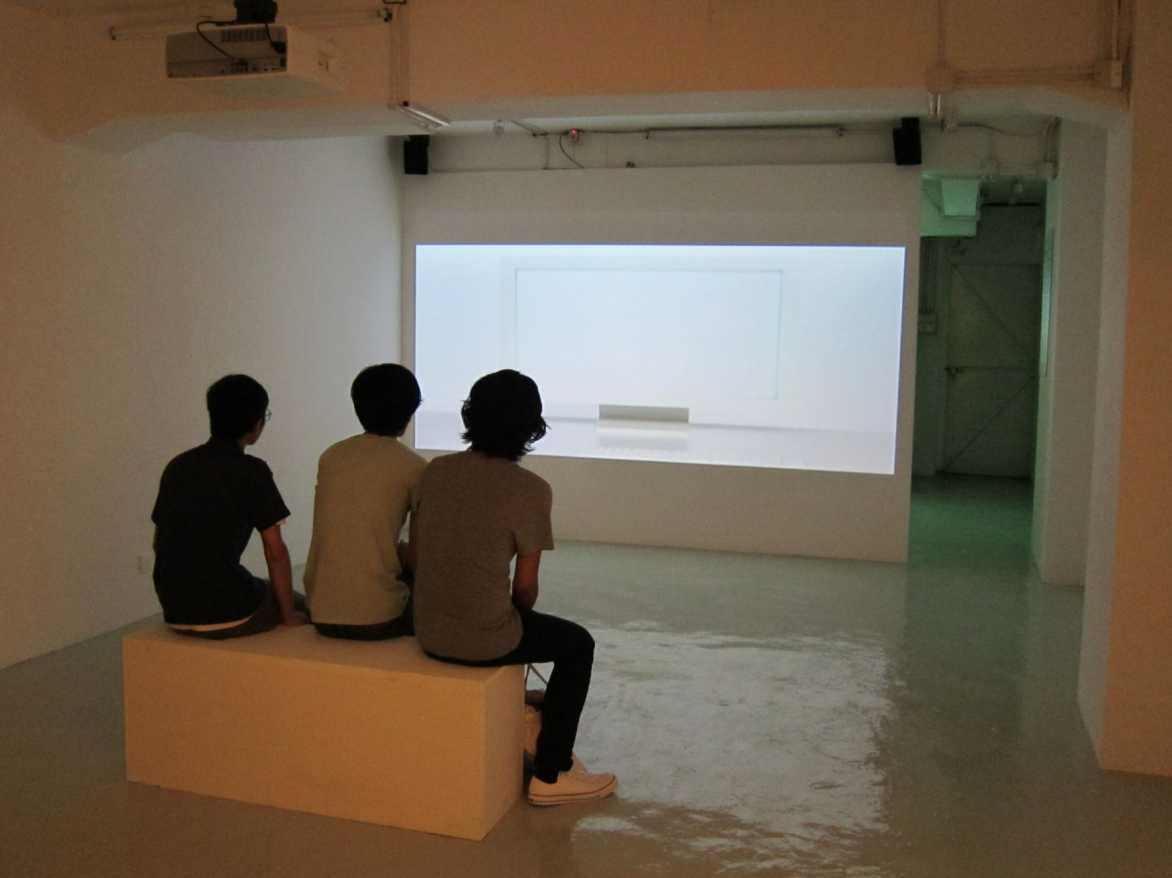 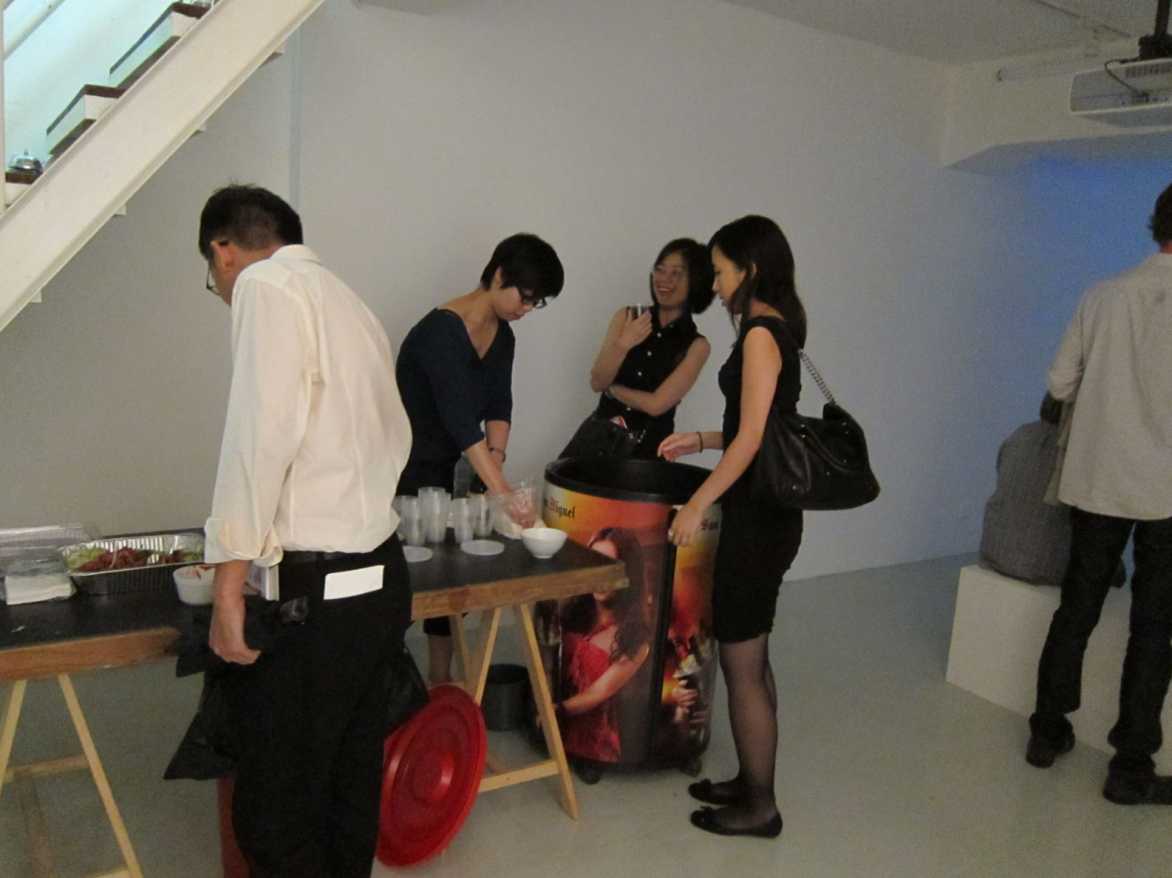 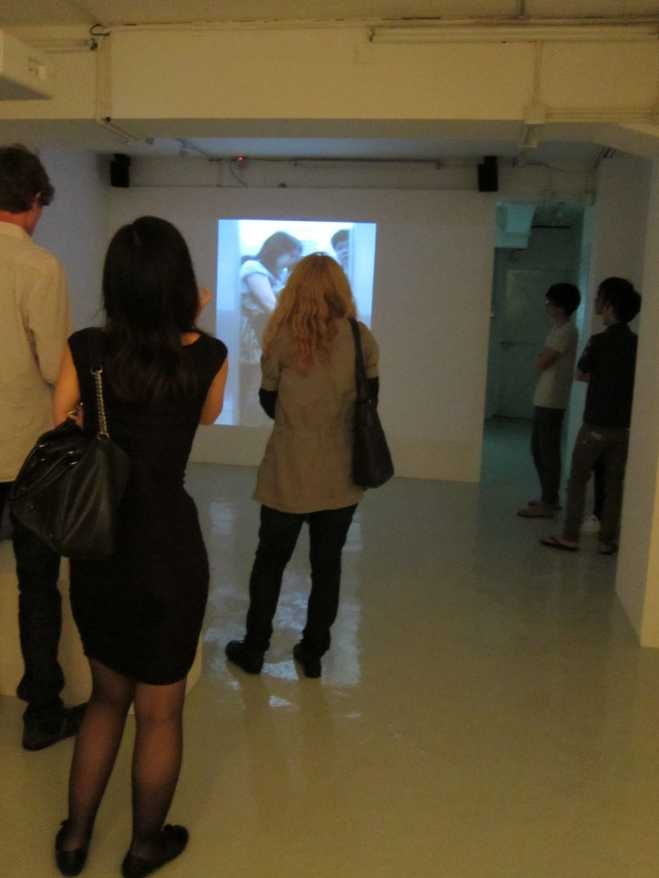 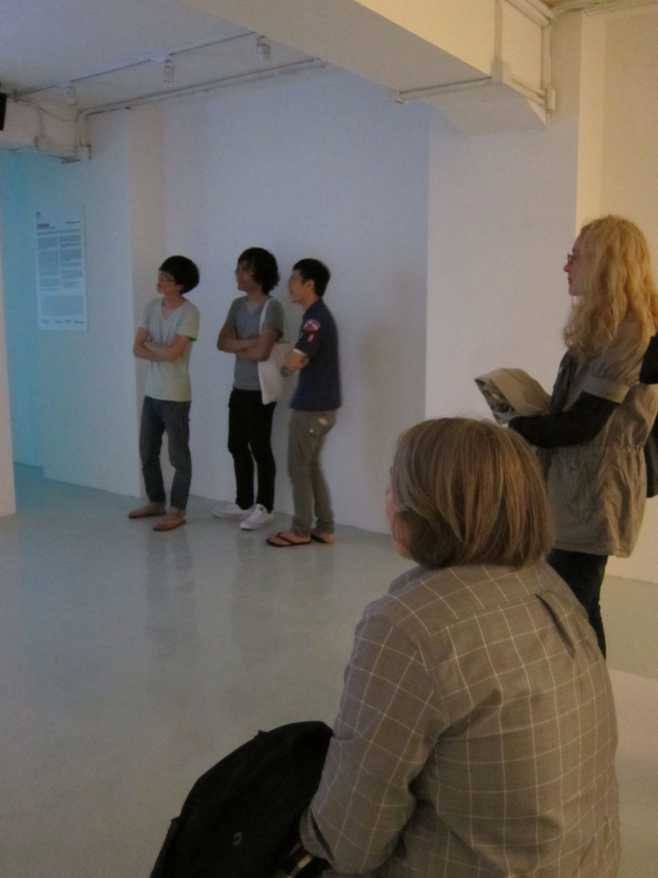 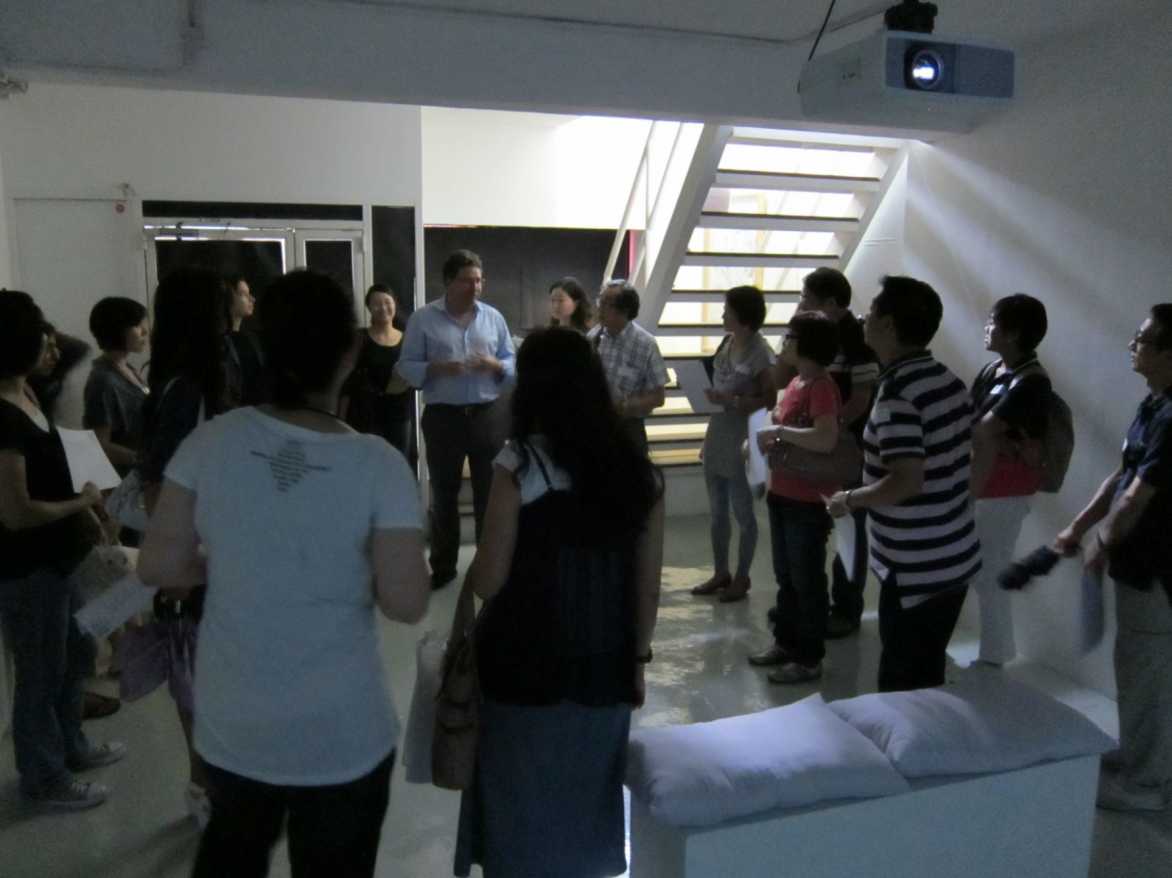 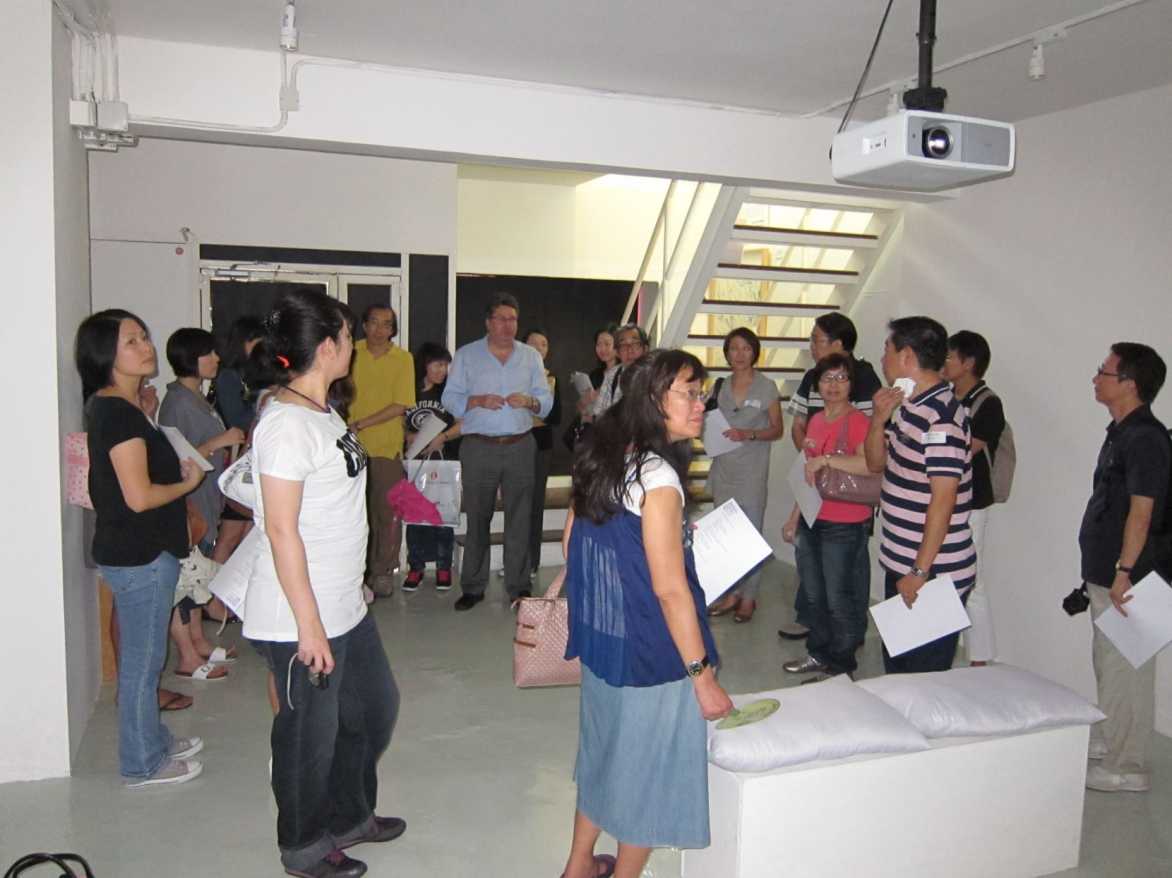 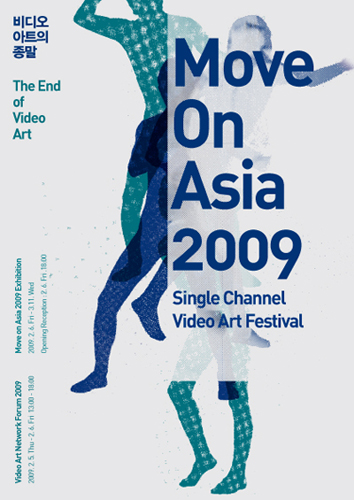 Participation in Move on Asia 2009 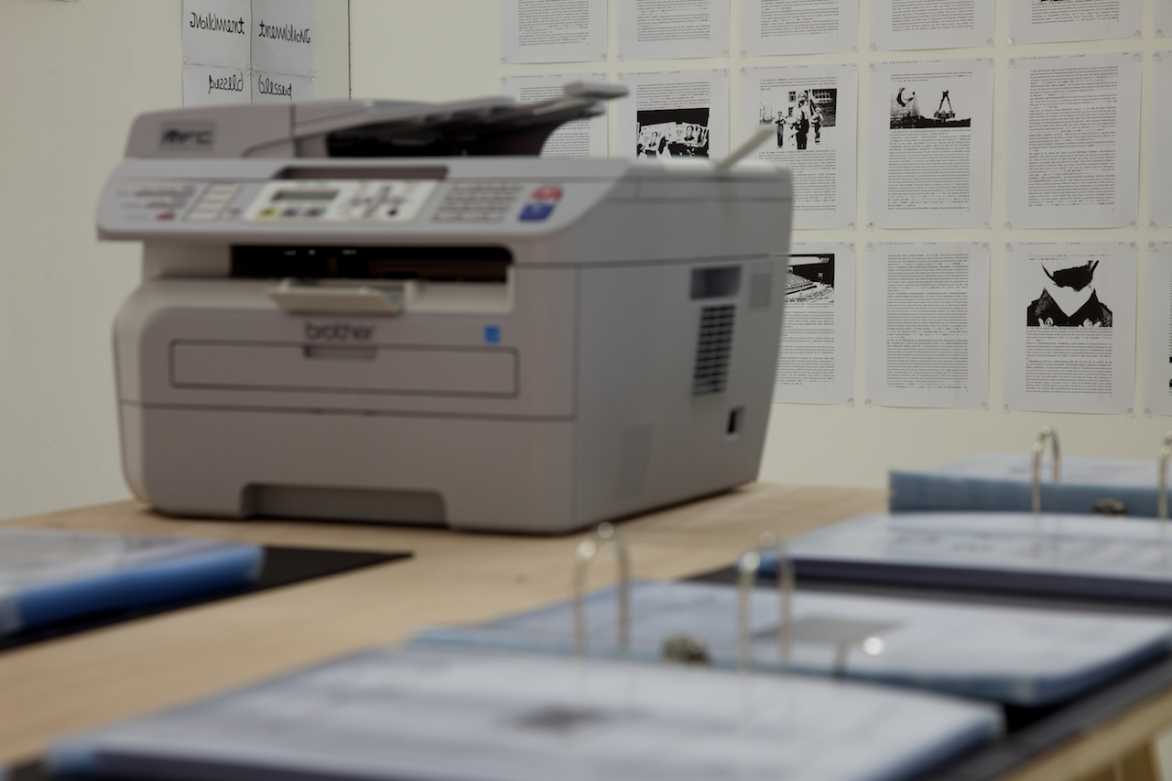