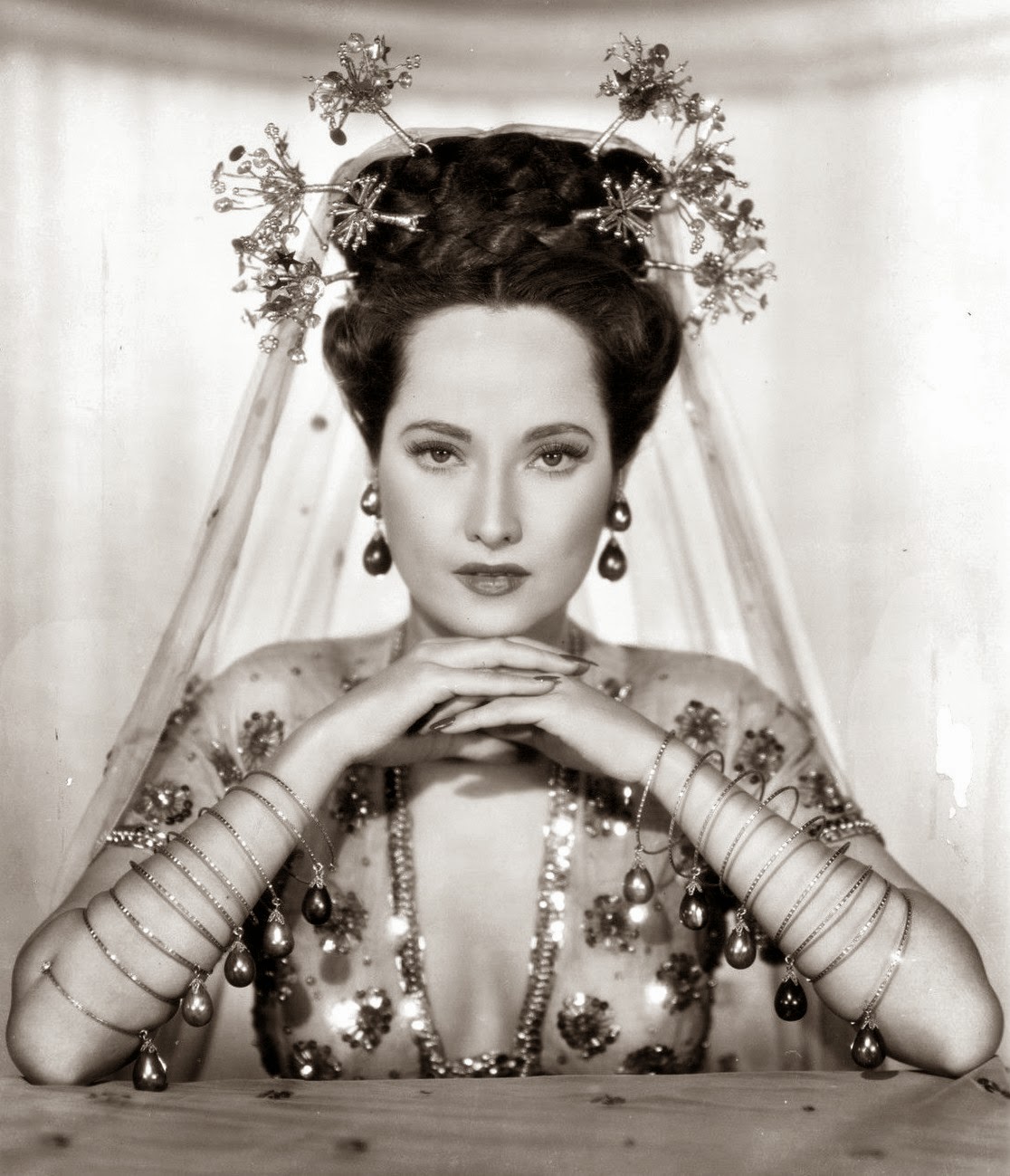 The differences between the fountain pen and the biro are many. These are often based on a certain fascination with the tactile sensorial pleasures of using the fountain pen, such as the writing angle, the type of paper used, the slowness in the act of writing, the variation in lines and strokes according to the type of nib and customized slant. With each pen, comes certain commitment to authenticity to the works produced. When Estelle Met Parker questions this through the proliferation of imitators of the highly esteemed Parker Pens, such as Wilson fountain pens in Mumbai and Hero fountain pens in Shanghai. In this intervention, artists of the Clarke House Bombay are invited to contribute to the space while reflecting on the use of such fake instruments in the modes of artistic production. 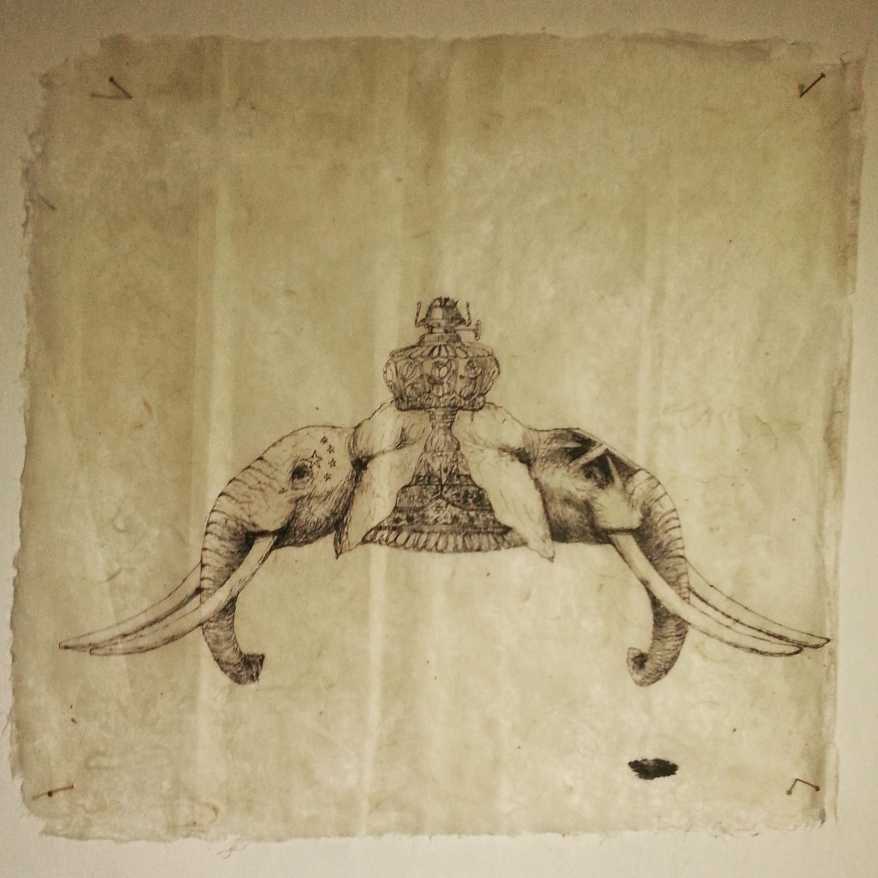 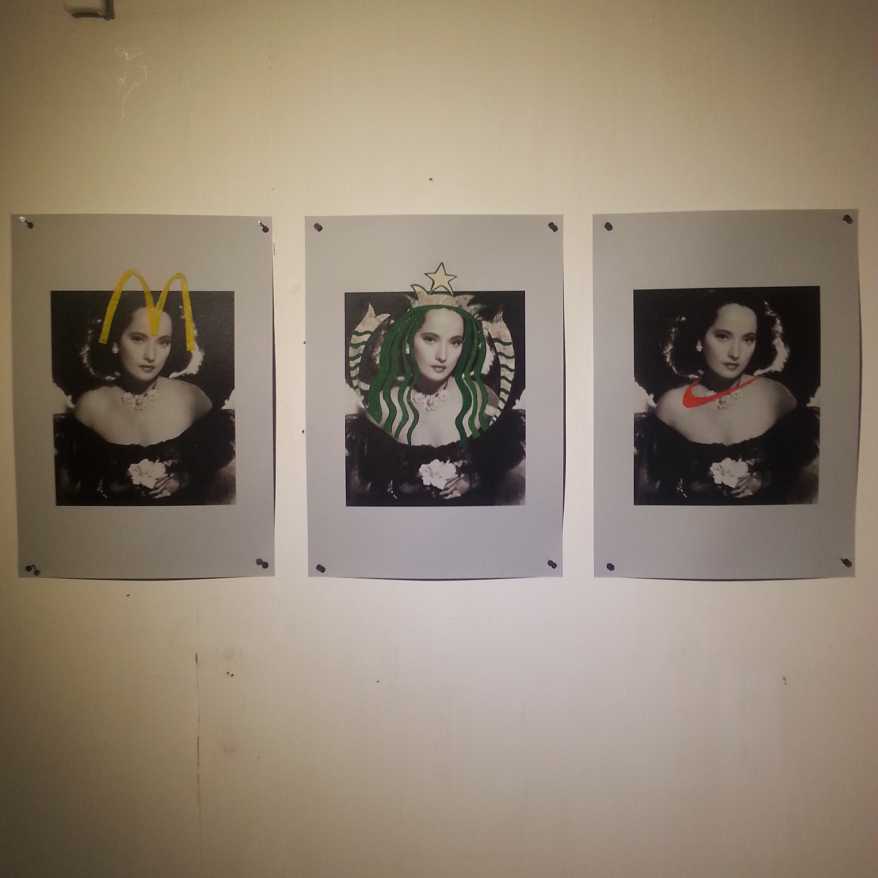 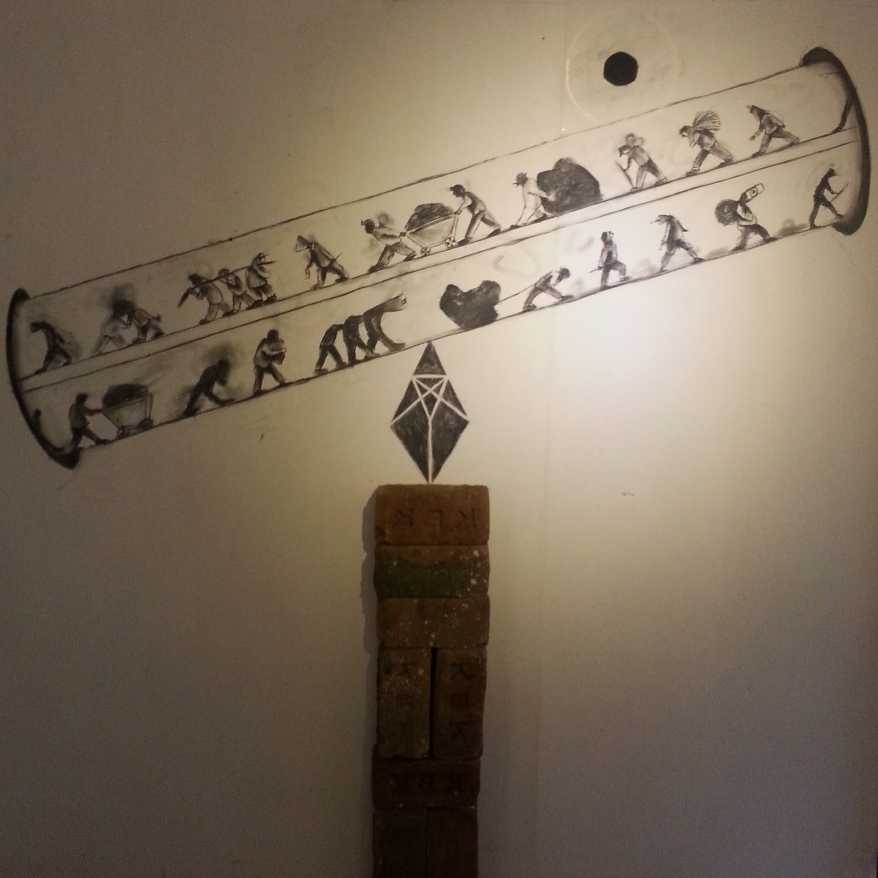 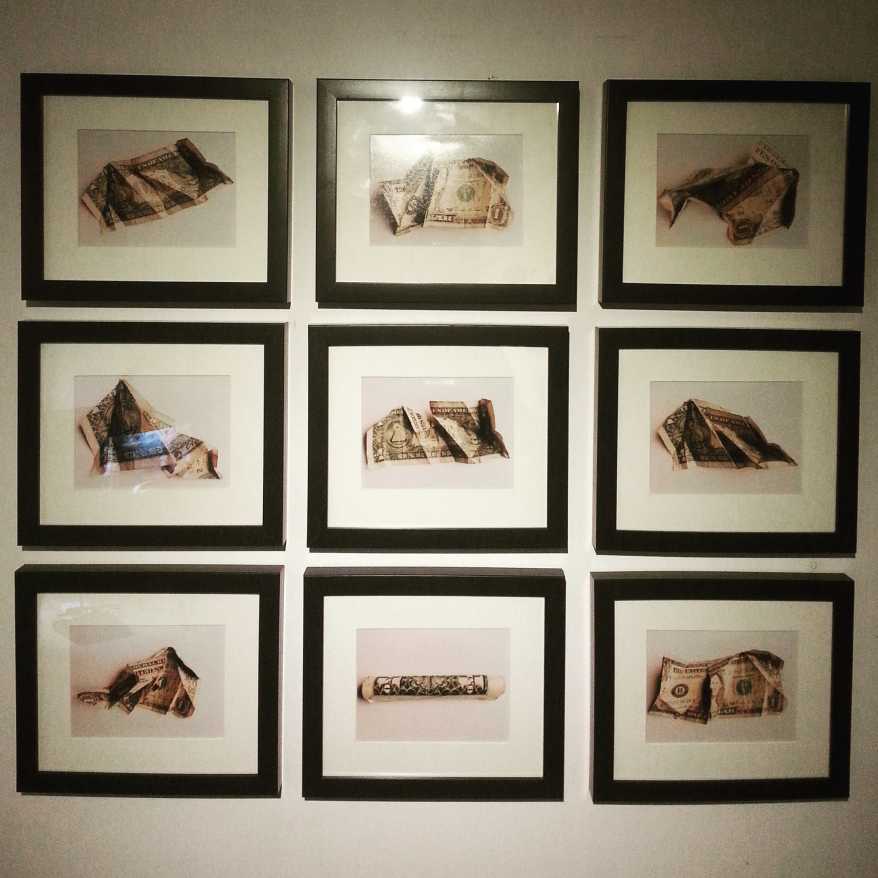 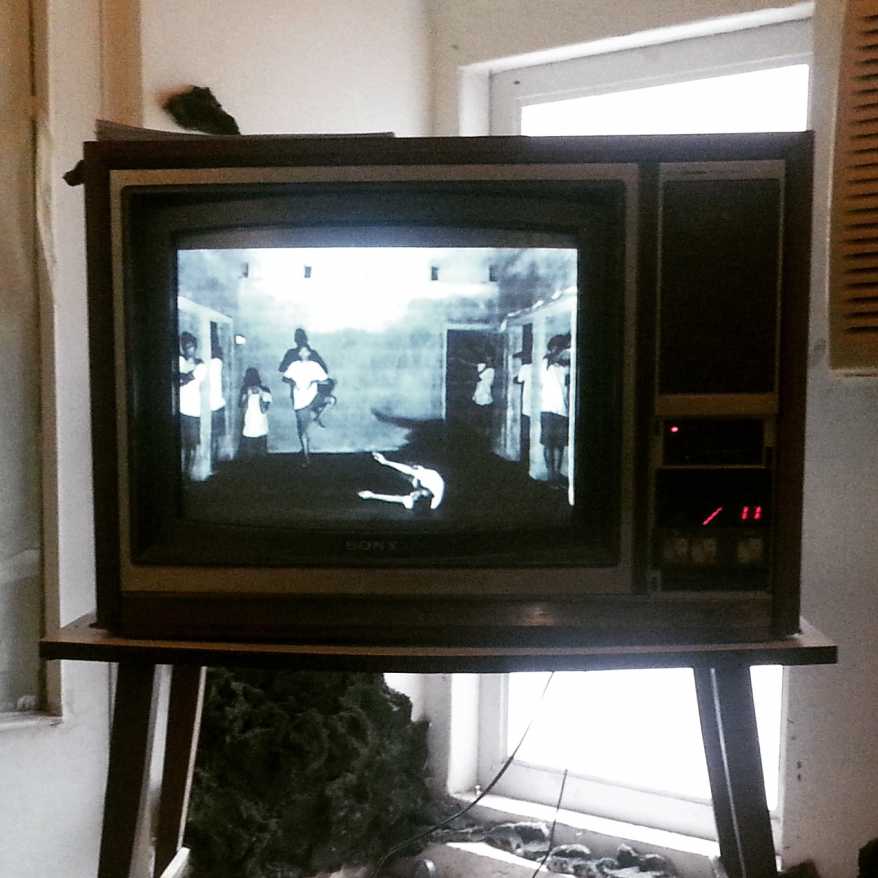 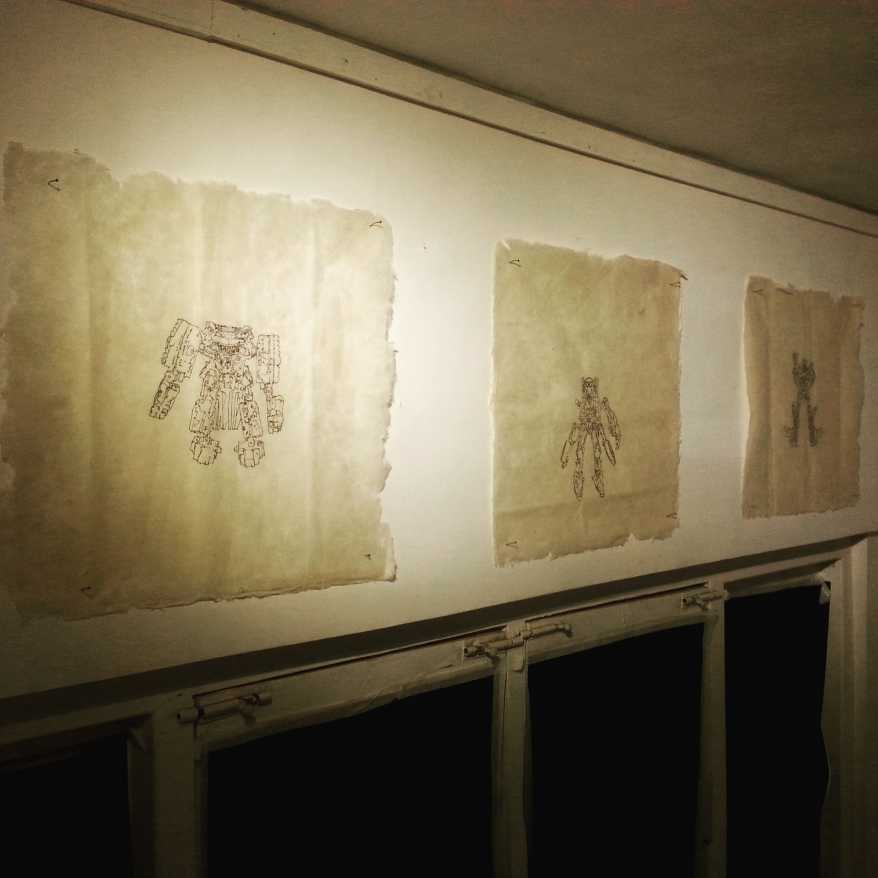 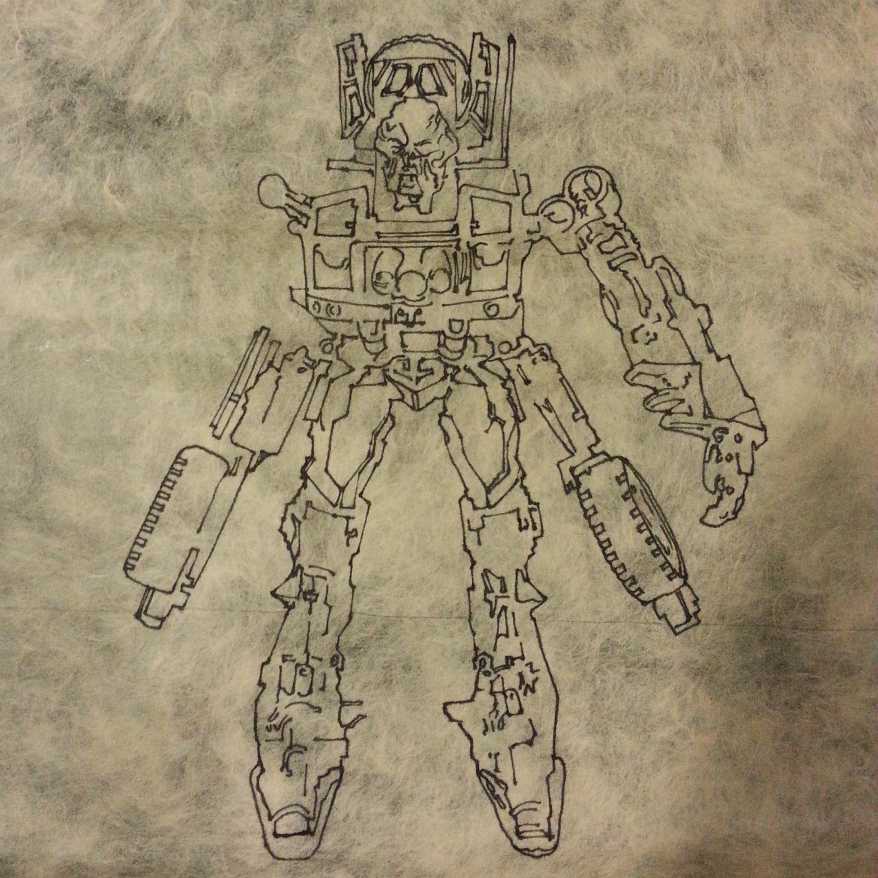 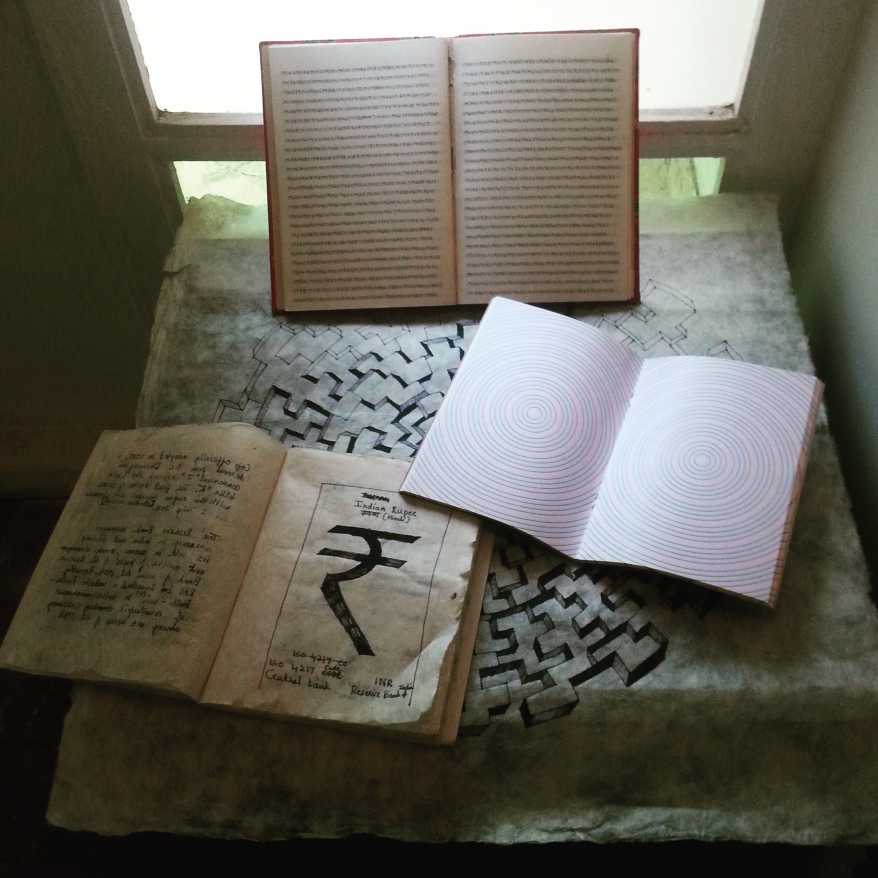 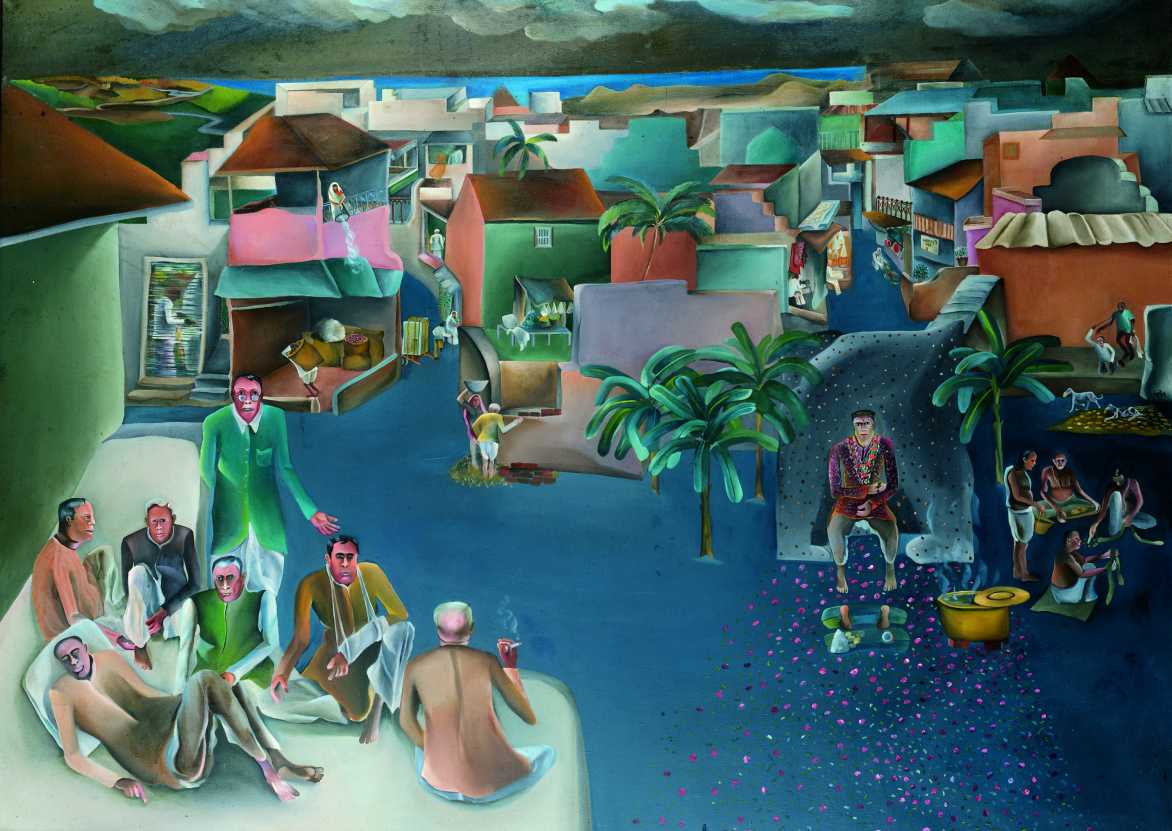 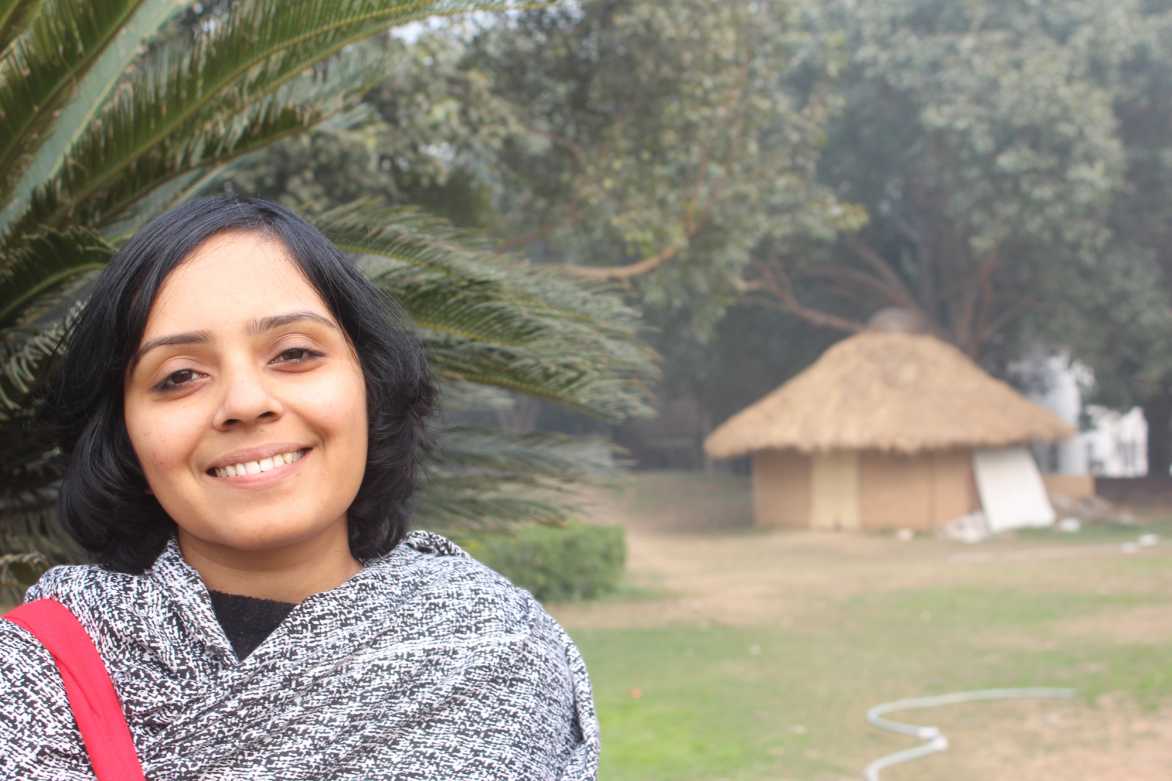