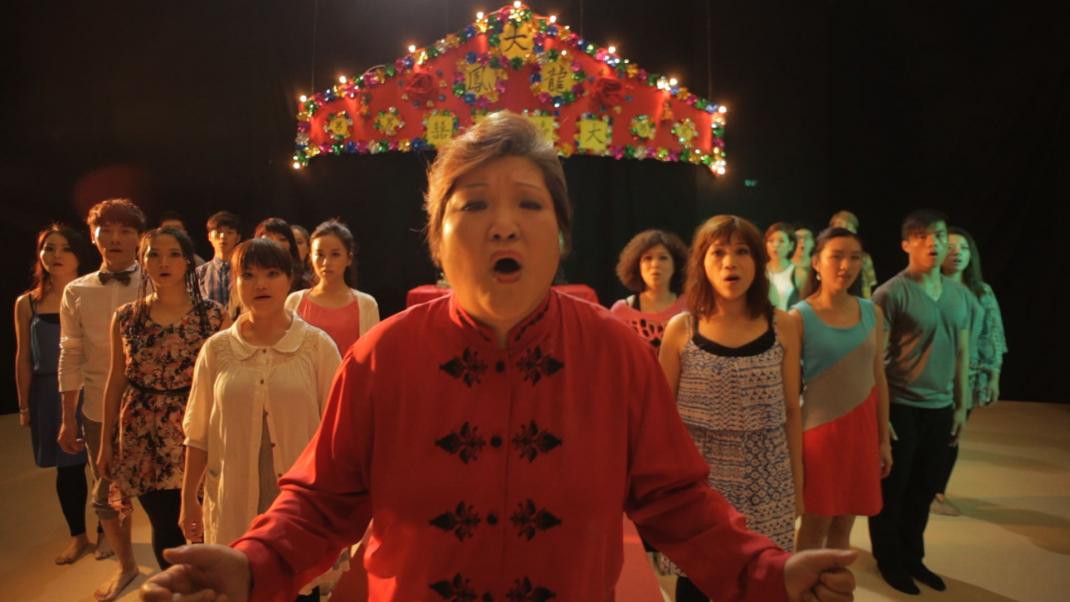 Conducted in Cantonese and Mandarin, the event consists of 3 sessions that look at underrepresented queer issues and how they intersect with greater societal concerns such as identity and social class. Screened short films and documentaries include: The Dragon and Phoenix Show (2012); My Rose (2008); Lopsided (2012); Coming out (2012); and GDotTV Shorts: The Long Road to Equality (2013).

This event is generously supported by Hong Kong Arts Centre ifva and is a parallel programme of Hong Kong Lesbian & Gay Film Festival 2013.

Introduced by Simon Chung and followed by a conversation with director Green Mok, this session focuses on themes highlighted by the short film, such as the relation between tradition and sexuality and the struggle to create a non-antagonistic environment for such discussions to emerge.

Introduced by Jia Tan and followed by a conversation with Nicho Yeung, Poppy Yeung and Chow Ka Ho, this segment looks at the representation of women in filmmaking and explores issues of coming out through Lesbian themed films.

Introduced by Lucetta Kam and followed by a conversation with Cammy Kwok and Popo Fan, the closing session will look at the definitions of gender as reflected in documentaries made in Hong Kong and in mainland China.

Hong Kong Scholars Alliance for Sexual and Gender Diversity is founded by a group of teachers and scholars who are concerned with sexual and gender issues in Hong Kong. The alliance provides and facilitates education, research, training, and support for sexual and gender diversity in order to work towards a more open and progressive society. 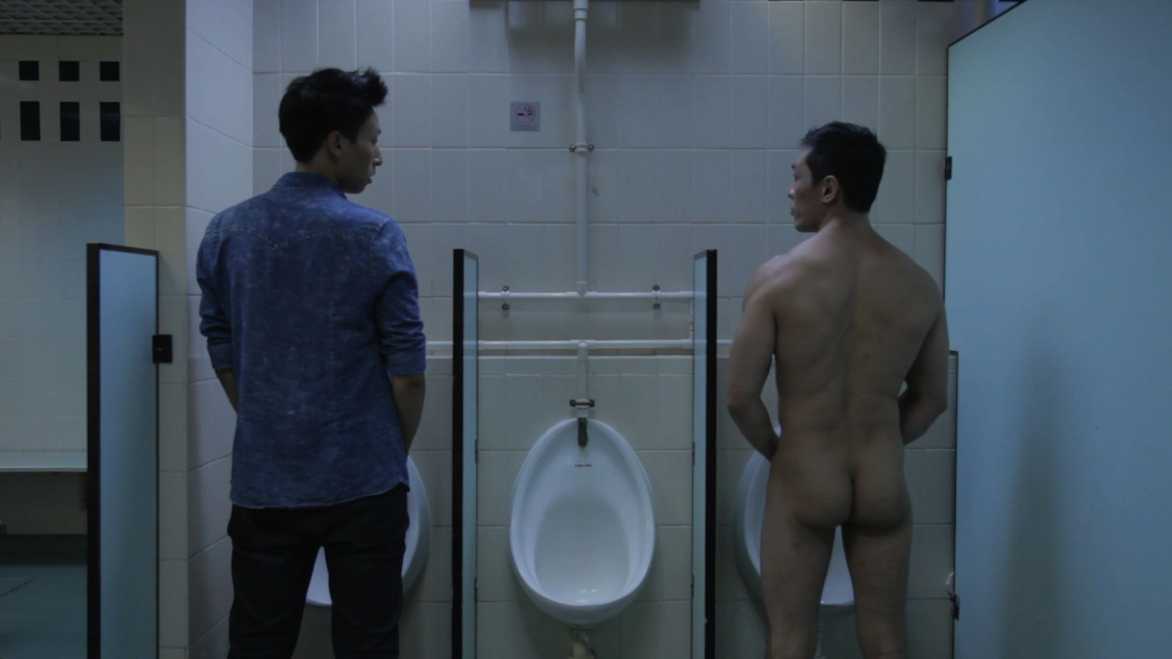 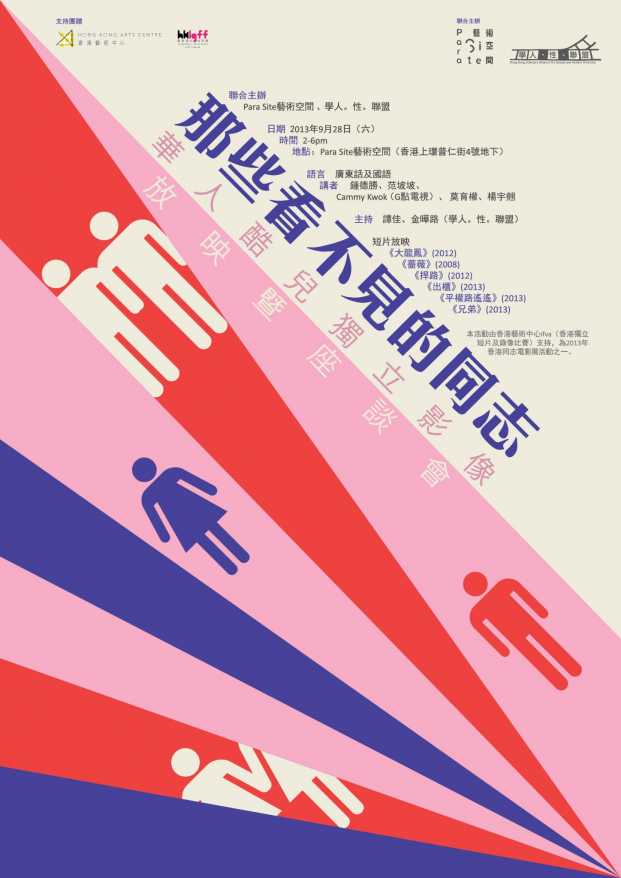