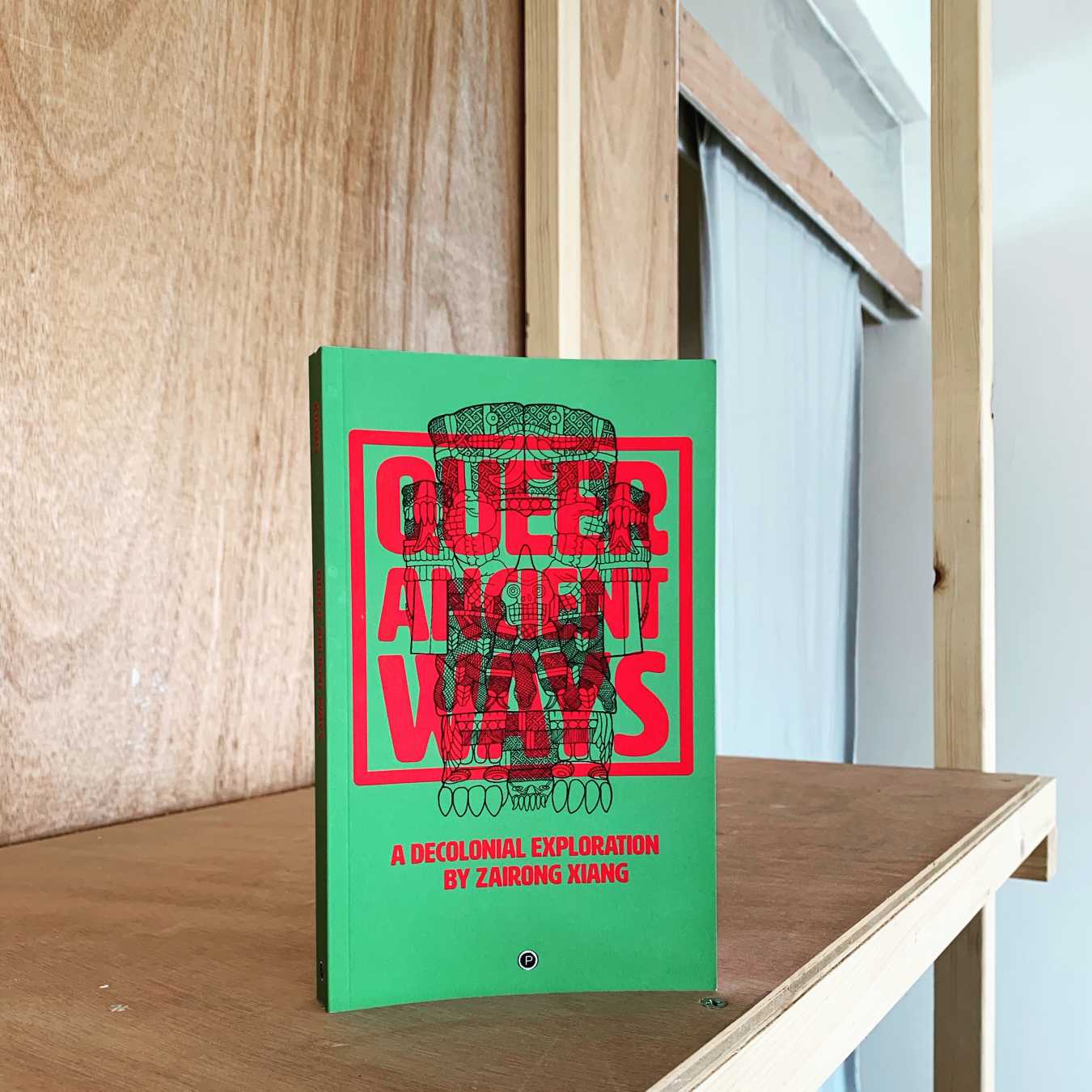 Para Site is delighted to be hosting the book launch of Queer Ancient Ways: A Decolonial Exploration, by Researcher-in-Residence Xiang Zairong.

Queer Ancient Ways advocates a profound unlearning of colonial/modern categories as a pathway to the discovery of new forms and theories of queerness in the most ancient of sources, namely Babylonian Enuma Elish and Nahua creation myths. In this radically unconventional work, Xiang investigates scholarly receptions of mythological figures in Babylonian and Nahua creation myths, exposing the ways they have consistently been gendered as feminine in a manner that is not supported, and in some cases actively discouraged, by the texts themselves. An exercise in decolonial learning-to-learn from non-Western and non-modern cosmologies, Xiang’s work uncovers a rich queer imaginary that has been all-but-lost to modern thought, in the process critically revealing the operations of modern/colonial systems of gender/sexuality and knowledge-formation that have functioned, from the Conquista de America in the sixteenth century to the present, to keep these systems in obscurity.

At the heart of Xiang’s argument is an account of the way the unfounded feminization of figures such as the Babylonian (co)creatrix Tiamat, and the Nahua creator-figures Tlaltecuhtli and Coatlicue, is complicit with their monstrification. This complicity tells us less about the mythologies themselves than about the dualistic system of gender and sexuality within which they have been studied, underpinned by a consistent tendency in modern/colonial thought to insist on unbridgeable categorical differences.

By contextualizing these deities in their respective mythological, linguistic, and cultural environments, through a unique combination of methodologies and critical traditions in English, Spanish, French, Chinese, and Nahuatl, Xiang departs from the over-reliance of much contemporary queer theory on European (post)modern thought. Much more than a queering of the non-Western and non-modern, Queer Ancient Ways thus constitutes a decolonial and transdisciplinary engagement with ancient cosmologies and ways of thought which are in the process themselves revealed as theoretical sources of and for the queer imagination.

His research intersects feminisms and queer theories, literary and visual studies, philosophical and religious inquiries in their decolonial variants in Spanish, English, Chinese, French, and Nahuatl. His publications have appeared in scholarly, artistic and journalistic milieu on topics such as camp, feminist theology, the darkroom, (de)coloniality, translation, Nahuatl, photography, Pedro Almodóvar, masculinity, and the toilet. He curated the “minor cosmopolitan weekend” at the HKW Haus der Kulturen der Welt in Berlin (December 2018). Recently he has co-edited the special issue “Hyperimage” for New Arts: Journal of National Academy of Art (vol.32, 2018); and a special issue at GLQ – A Journal of Lesbian and Gay Studies, “The Ontology of the Couple” (vol.25 no.2, 2019). He is working on two projects, respectively dealing with the concepts of “transdualism” and “counterfeit” which will result in two monographs and an exhibition. He frequently speaks at different artistic and academic venues. 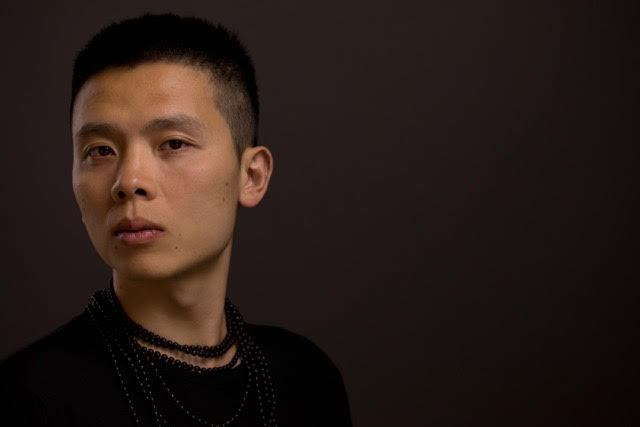