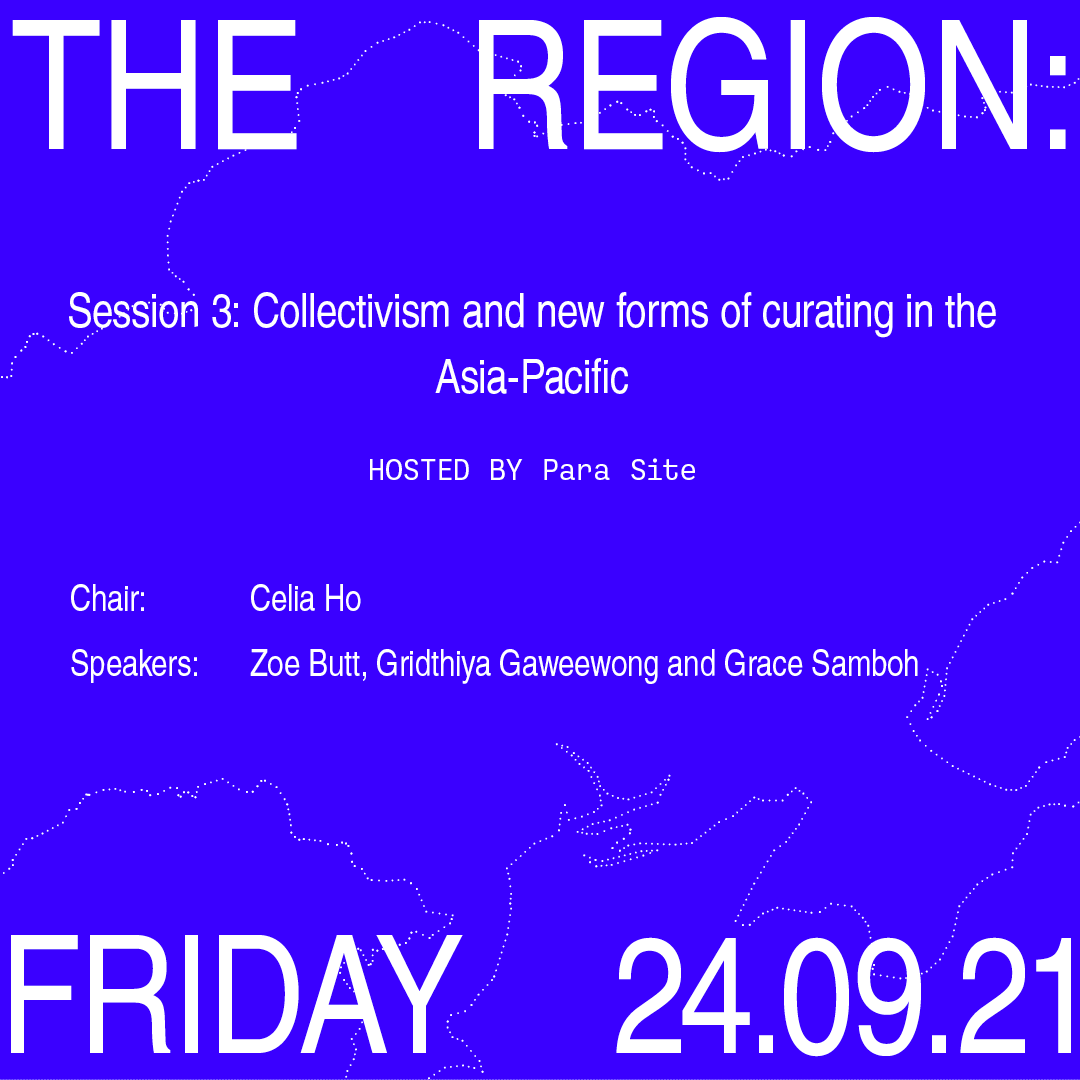 Despite the continuous challenges from the dominance of a centralised curatorial approach led by state/government-run institutions across different regions in the Asia-Pacific, artist-run space/self-organised initiatives strive to expand the art and cultural scene beyond the capital city. As more non-artists are involved in the process, the artist-artist or artist-curator relationship has expanded not only to the local community but also on a regional and global scale. Instead of curating an exhibition or gathering individuals together in a specific space, it is more important to address how to make things happen collectively and continue the collaborative spirit beyond the lifespan of an exhibition/project. To avoid over-producing and to curate dialogues between art and life and many other things, people are the core element of a collective, and building the intimate relationships between the people and space is the future. The panel will reflect on the development of artist-run space/self-organised initiatives in their countries, and how the operating model becomes more hybrid and opens up opportunities and exchanges beyond artistic exchange.

Zoe Butt is a curator and writer who lives in Vietnam. Her practice centres on building critically thinking and historically conscious artistic communities, fostering dialogue among cultures of the globalising souths. She is currently the artistic director of the Factory Contemporary Arts Centre, Ho Chi Minh City, and formerly served in directorial and curatorial roles at Sàn Art (Ho Chi Minh City), Long March Project (Beijing), and Asia-Pacific Triennial of Contemporary Art at Queensland Gallery of Modern Art (Brisbane). Her notable curatorial endeavours include ‘Pollination’ at the Factory Contemporary Art centre (2018–); Sharjah Biennial 14, (2019); ‘Embedded South(s)’ (2016); ‘Conscious Realities’ (2013–2016); and ‘Sàn Art Laboratory’ (2012–2015) at Sàn Art. Zoe is an International Curatorial Fellow at the Museum of Modern Art, New York; a member of the Asia Society’s Asia 21 initiative; a member of the Asian Art Council for the Solomon R. Guggenheim Museum; and in 2015 was named a Young Global Leader by the World Economic Forum.

Grace Samboh is a curator who lives and works in Yogyakarta, Jatiwangi, Jakarta, and Medan. She is in search of what comprises curatorial work within her surrounding scene. She jigs within the existing elements of the arts scene around her, as she considers the claim that Indonesia is lacking art infrastructure, especially the state-owned or state-run, as something outdated. She believes that curating is about understanding and making at the same time. She founded Hyphen in 2011 to encourage Indonesian arts and artistic research projects and publications. Her research looks at contemporary practices outside the existing centres of the Indonesian art scene and slowly reconnects them with the past and mainstream narratives. With Enin Supriyanto, Yustina Neni, and Ratna Mufida, she ran the Equator Symposium at Yogyakarta Biennale Foundation from 2010 to 2018, where they explored the possibility of connecting equatorial countries through current life situations with an admiration of the past and optimism towards the future. In 2019 she joined a gallery-based initiative in Jakarta, RUBANAH Underground Hub, as the program director. 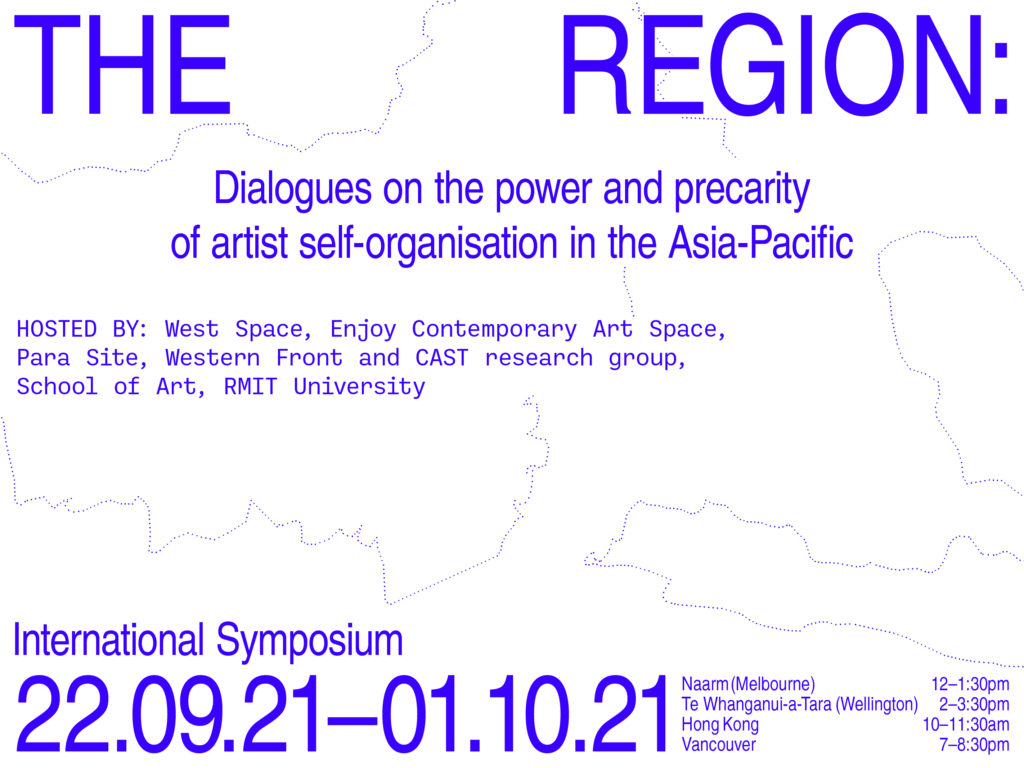 The Region: dialogues on the power and precarity of artist self-organisation in the Asia-Pacific