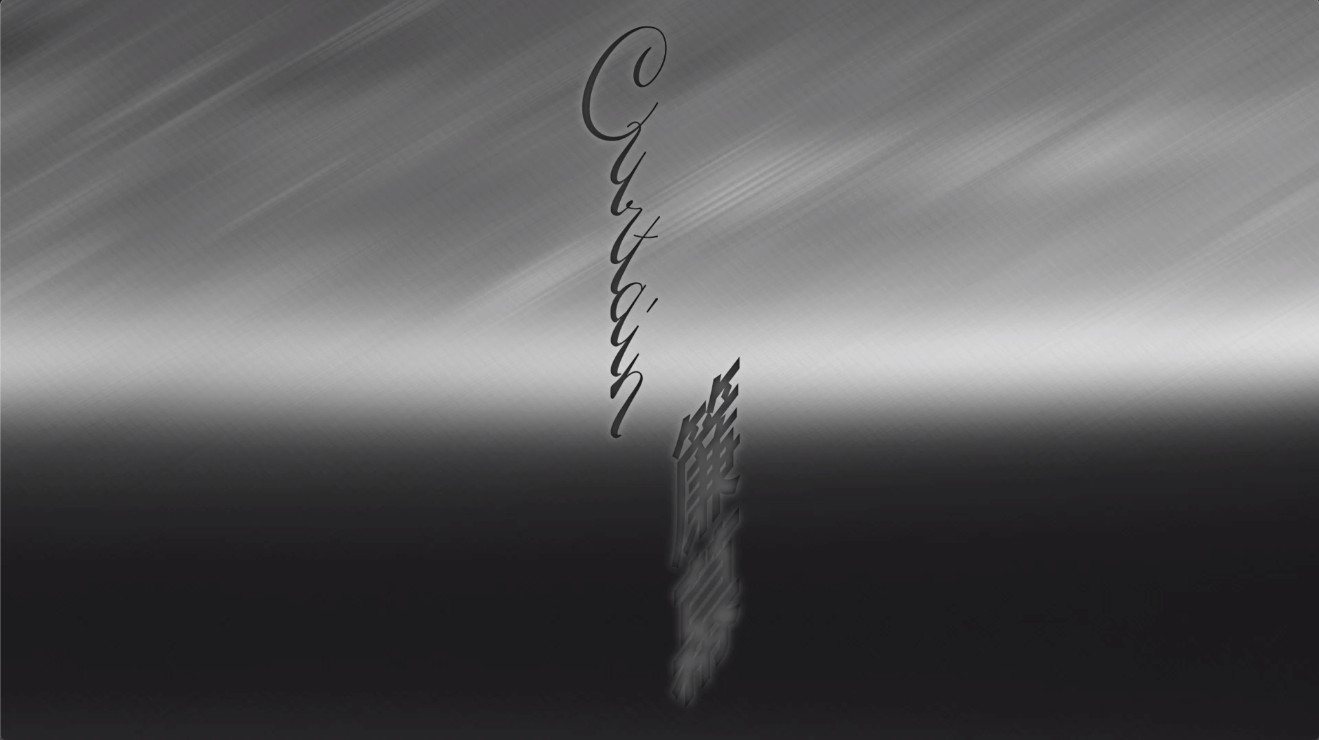 Join us for an afternoon of Curtain online public programmes on Sat 19 Jun.

From Chantal Akerman’s cinematic exploration of her maternal Jewish lineage, to Stella Zhang’s mixed media work revealing the entanglement and clash between body and will, as well as Hu Yinping’s white lies that catalyzed her mother’s economic independence late in life, a multiplicity of feminisms abound in Curtain. In this session, Curtain curator Anqi Li will moderate a discussion with artists Hu Yinping, Stella Zhang, and guest speaker Liang Jiali, who will present on Chantal Akerman.

As a documentary photographer and a former migrant domestic worker in Hong Kong for nearly ten years, Xyza Cruz Bacani reserves time to photograph the streets each day to reveal the voices and themes that are marginalized in mainstream society, with a specific focus on immigration and human rights. The photographs on view at Para Site are portraits of individuals who are ethnic minorities, migrant domestic workers, labourers, or cleaners, all of whom are regularly seen on any street corner but tend to be overlooked. Moderated by Curtain curator Billy Tang.

In this session, Curtain curator Xu Tiantian will first moderate a discussion between artists Wu Jiaru and Zhou Tao (Mandarin), encompassing themes such as the ecology of interactions between the camera and landscapes, and the movement between natural and artificial surfaces and forms as seen in Zhou’s films, as well as the emotions and new forms of romanticism that point to future realities as explored in Wu’s work. Next, Curtain curator Billy Tang will moderate a discussion between artists Ho Sin Tung and Shuang Li (English), with an emphasis on the ideas of fluidity and irresolution, and how this notion of fluidity is a strategy for artists to uncover, reveal, conceal, and make oblique references.