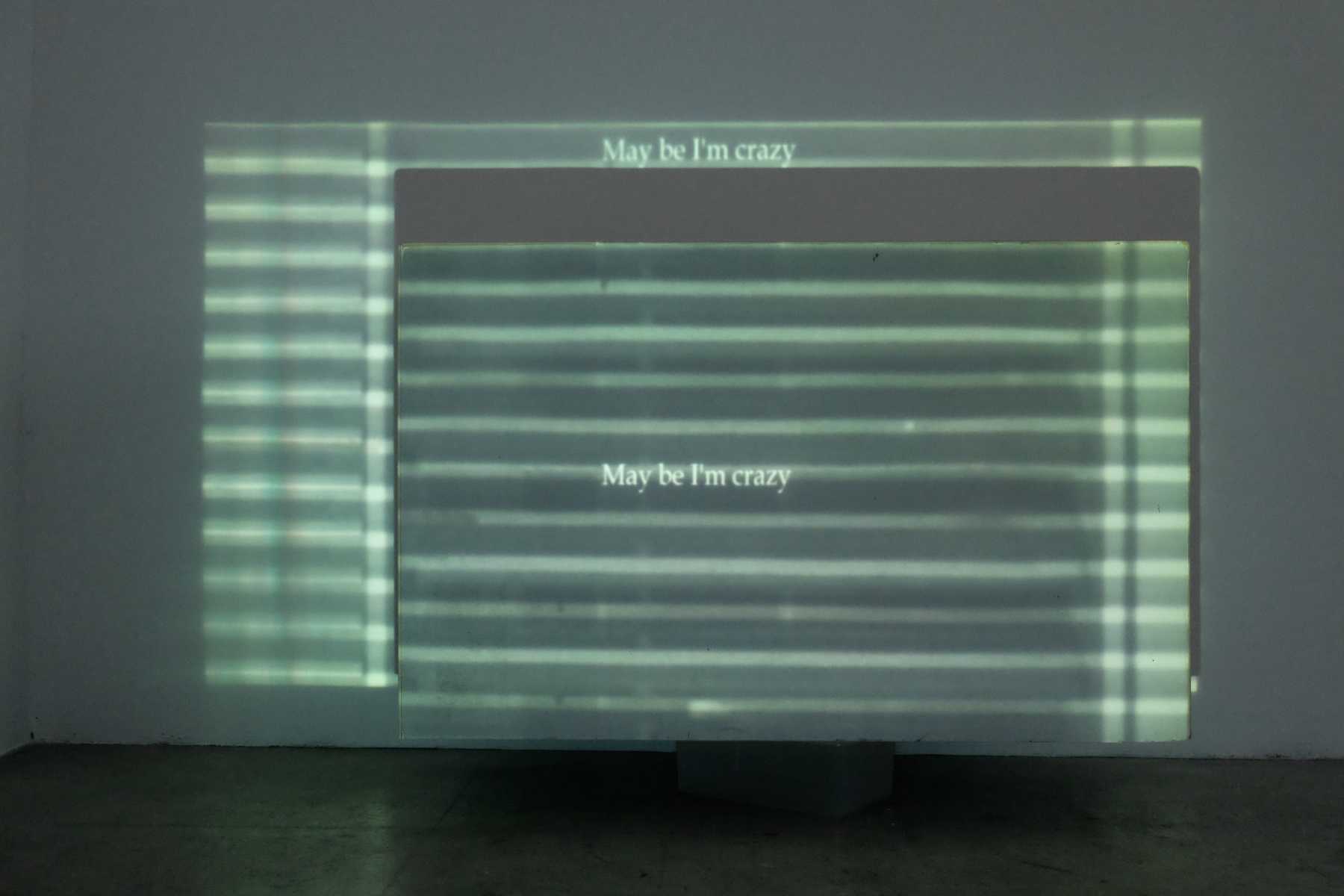 There’s often an assumption in interpreting Lee Kit’s works as being reminiscent of a personal story or with connotations of a strong political agenda. He seldom agrees or disagrees with this “allegation”, it’s not because art is open to interpretation, but maybe there’s more he wants to say that can’t be resolved in a short conversation or an interview.

It has been a while since he has had a talk about art with us in Hong Kong, following his move to Taipei and shifting his role as an artist to becoming a curator after opening Things That Can Happen three years ago. Join us this cozy Friday night, have a drink and listen to the story that Lee Kit has always wanted to tell.

This talk will be conducted in Mandarin, and is part of the public program of Para Site’s exhibition Crush. 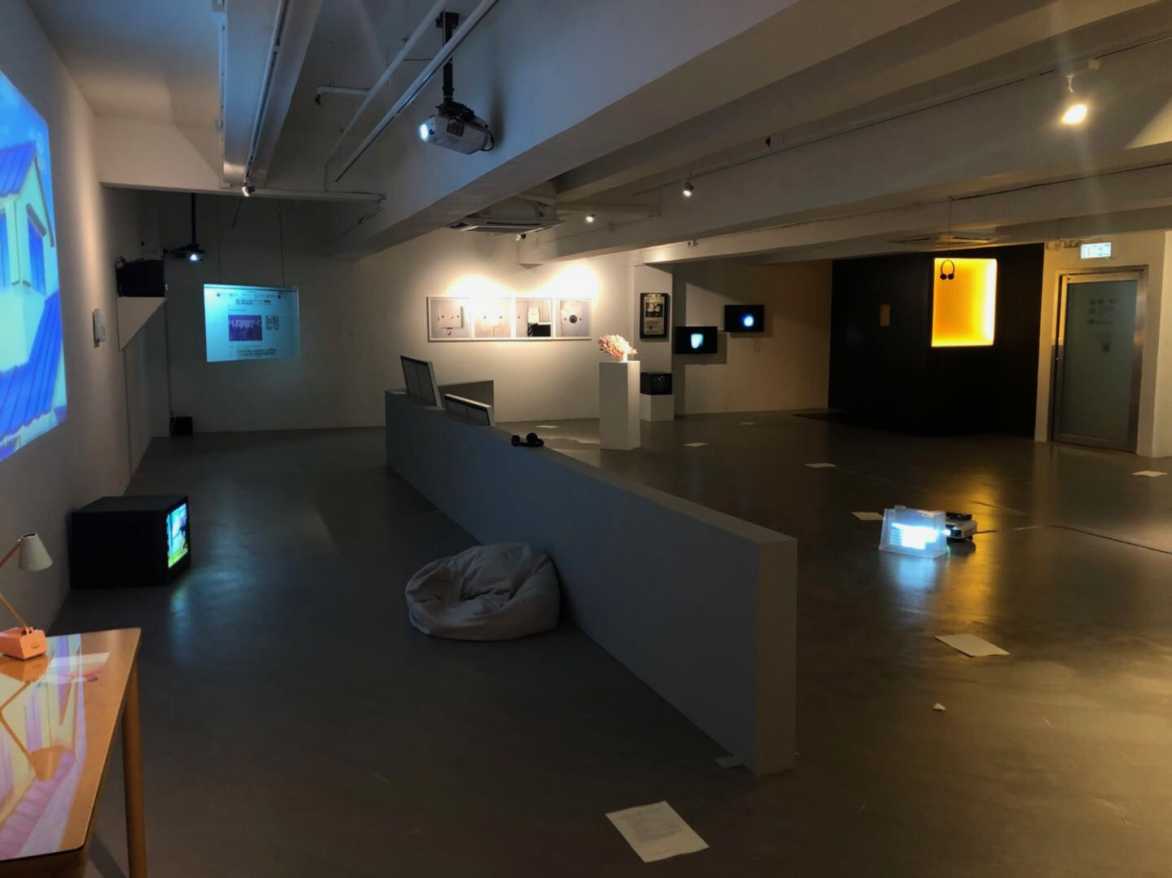 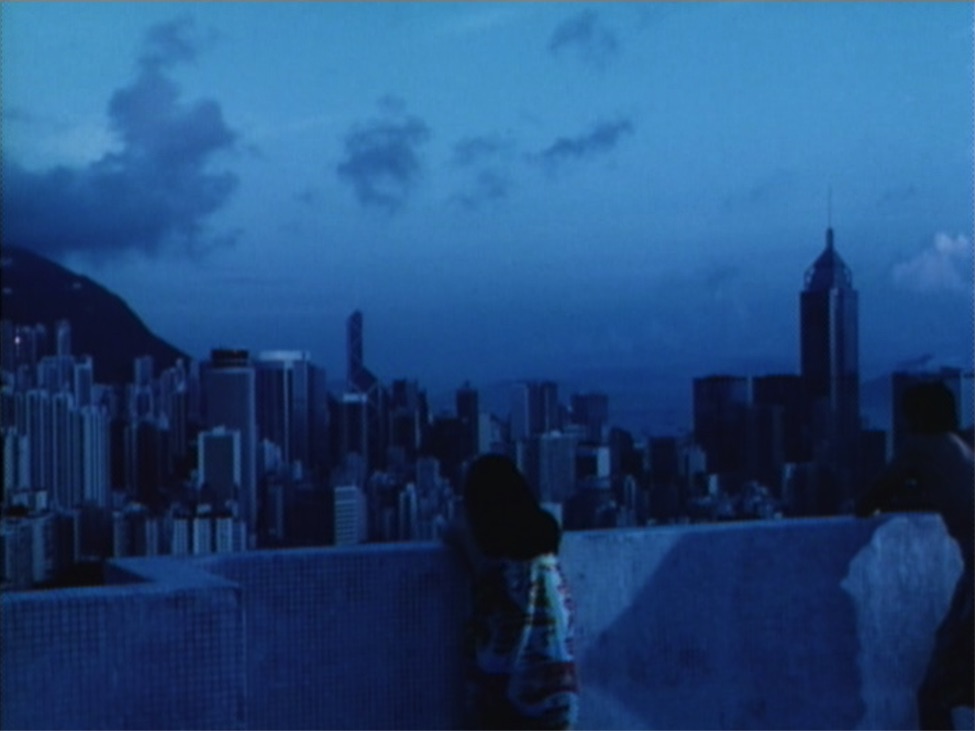 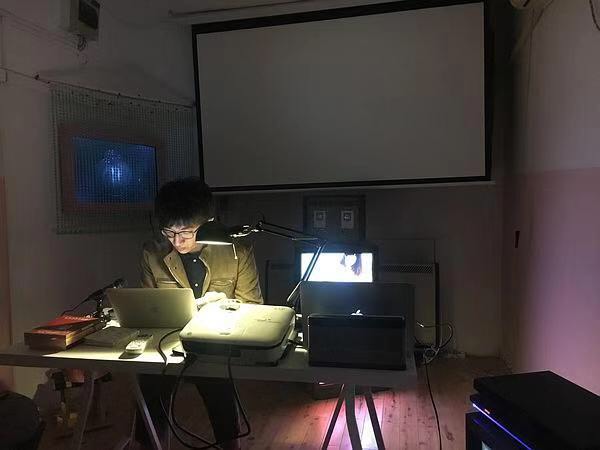 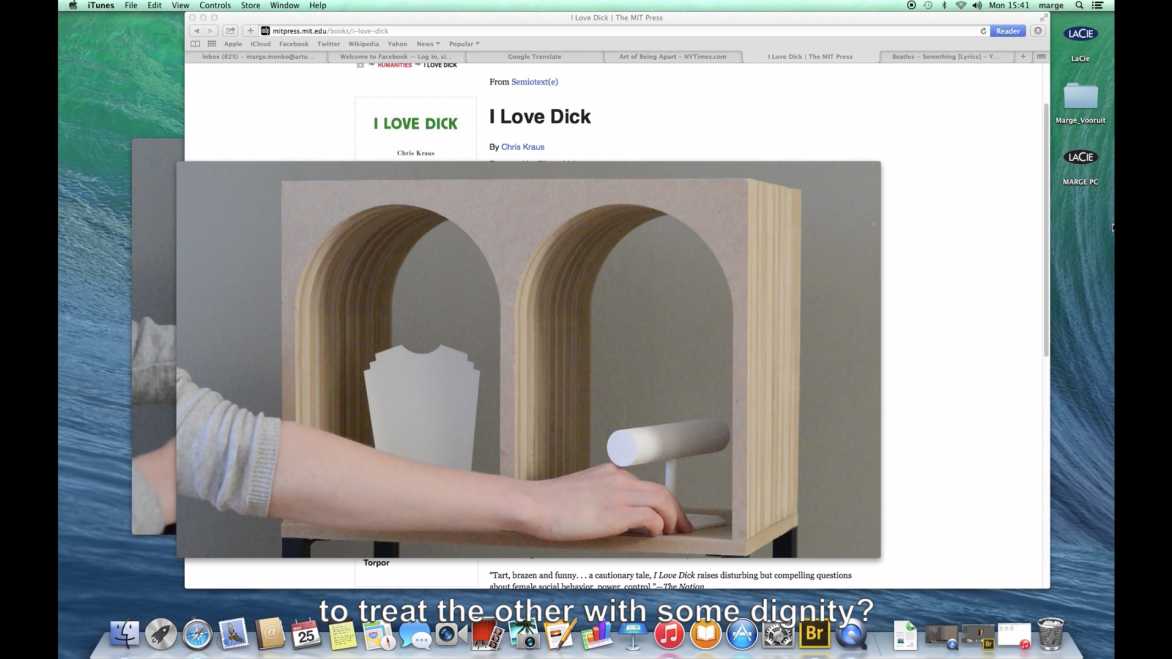