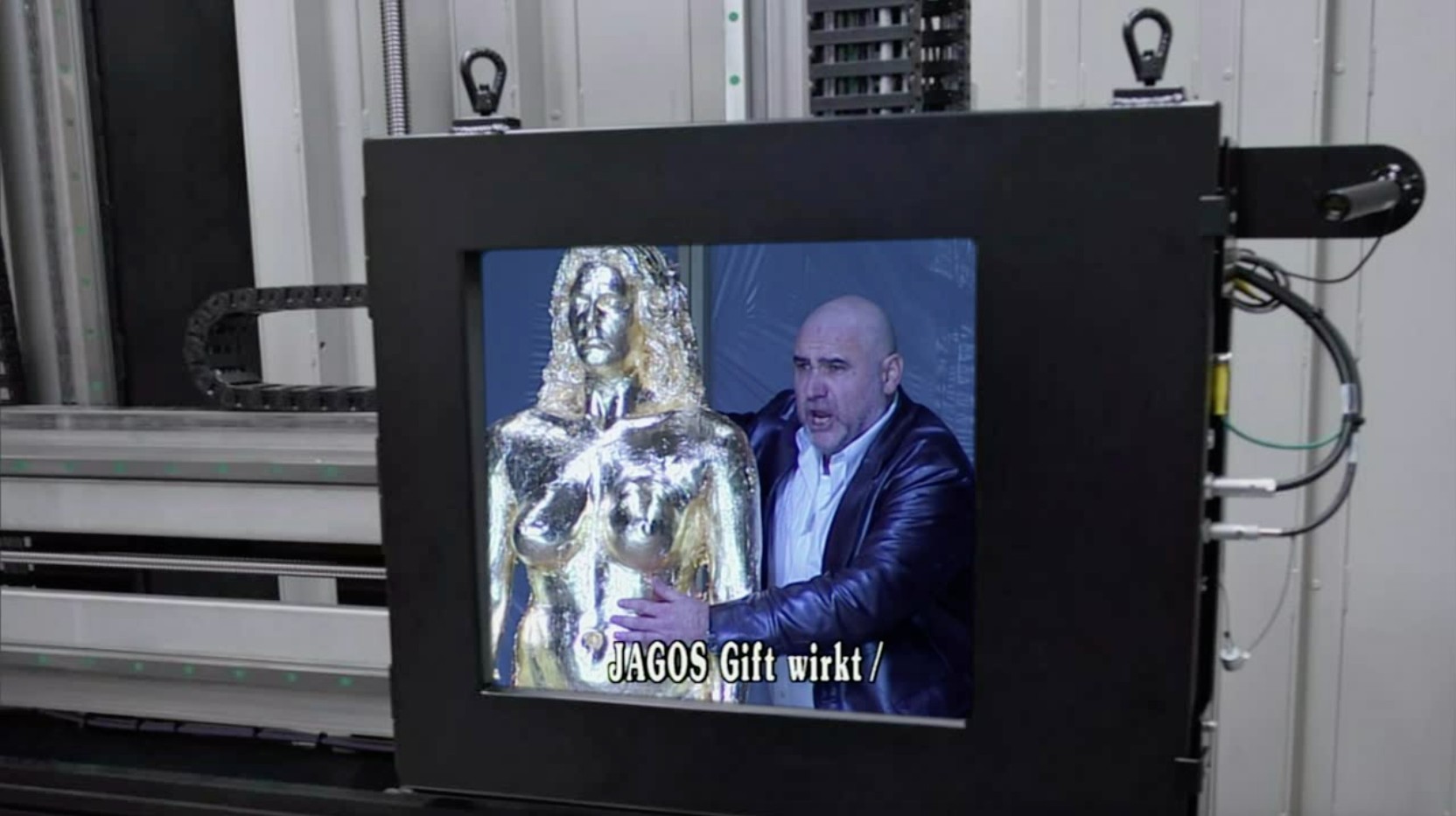 German and Italian with English subtitles

To send off An Opera for Animals on its journey up the Chinese coast, on the show’s final day in Hong Kong we’re holding screenings of three short films by German artist Alexander Kluge, featured in An Opera for Animals, as well as a rare short (to which Kluge pays an homage) directed by Pier Paolo Pasolini, one of the greats of Italian cinema.

Born in 1932, Alexander Kluge is one of the leading intellectual voices in Germany today. His huge body of work, which includes fiction, social theory, film theory, television programmes, and political action on various cultural fronts, can be regarded as a continuation, in words and moving images, of the Critical Theory of the Frankfurt School and constitutes a unique venture in the cultural history of post-war Germany. The motives, themes, and formal strategies of Kluge’s radical cinéma impur raise questions on representation of history and memory, theory in its relation to practice, and the ongoing vitality of modernism.