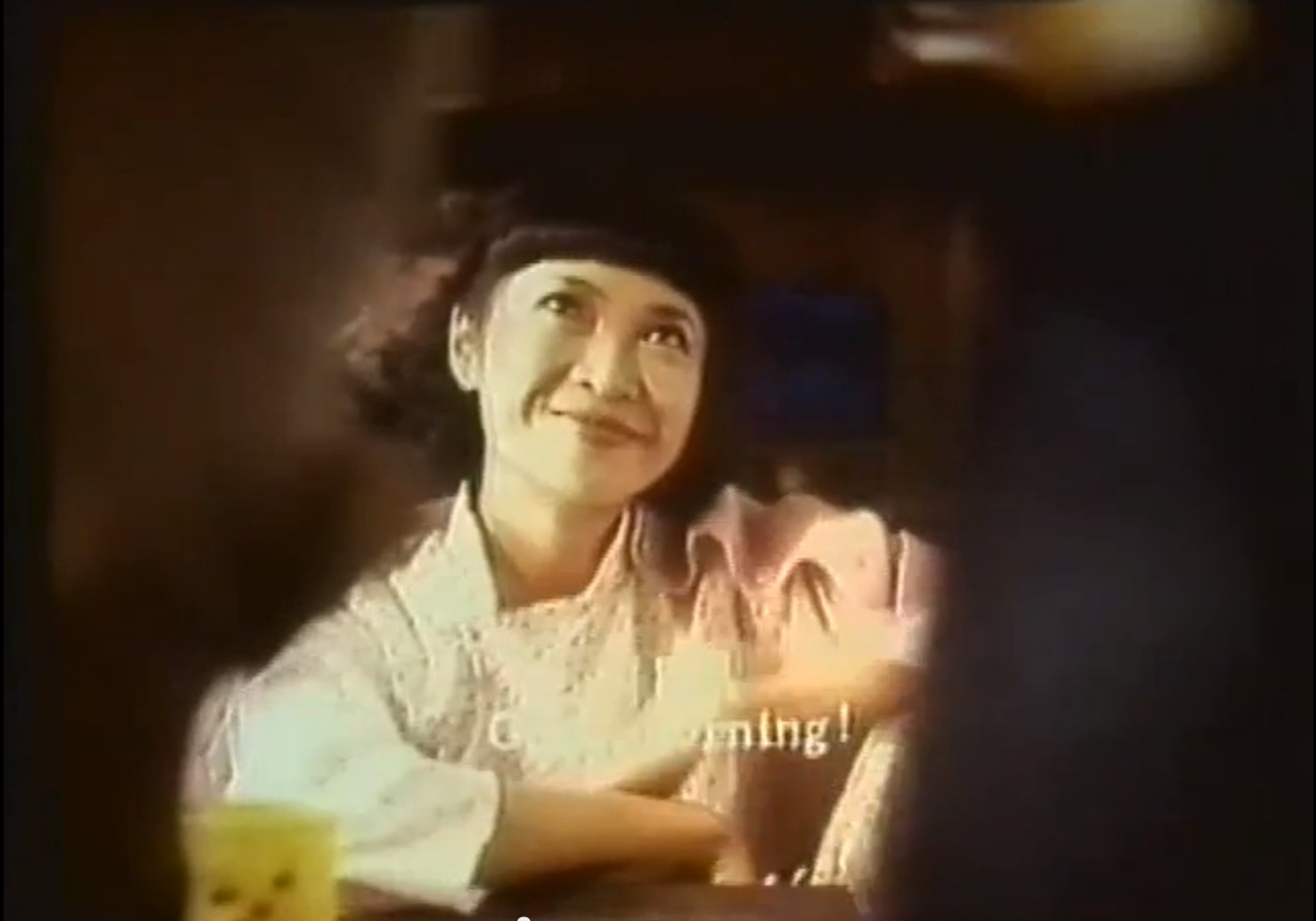 Para Site is pleased to present Ghostly Murmurs, an afternoon of screenings and discussions on 19 October 2013 between 2:00 – 6:30 pm.

Co-curated and introduced by Venus Lau and Qinyi Lim, Ghostly Murmurs looks at the depiction of eternity or the spectral as a current and emanating force in Hong Kong horror films of the 1980s such as The Spooky Bunch (93 mins, 1980) and The Imp (96 mins, 1981).

Made by Hong Kong New Wave directors Ann Hui and Dennis Yu respectively, these films depict a society based on superstitious traditions of fate and retribution rather than on moral values. The spaces depicted in the films are spectral or marginal, such as the after-office-hour shopping mall in The Imp – a huge inexistent island floating in the nightly hues of the city, or the outlying island Cheung Chau in The Spooky Bunch which, while accessible by public transport in the 80s, it was still seen as a separated world from the urban areas of Hong Kong.

The show explores the processes leading to the formation of memory landscapes and the scarcity of private and public spaces for both the living and the dead.

This event is made possible with support from the Hong Kong Film Archive and Mei Ah Entertainment.

4:30 pm
Screening of The Imp (Cantonese dialogue with English subtitles)

Venus Lau is an independent curator and writer living and working in Hong Kong. Lau is researching into the Pearl River Delta region as well as the representation of triads in Hong Kong cinema. She is currently working on her MA thesis with the focus on Hauntology and the paradox of appearance in media art. Lau is the chairman of the curatorial office Society for Experimental Cultural Production and was awarded the Chinese Contemporary Art Awards’ jury prize for art criticism in 2011. 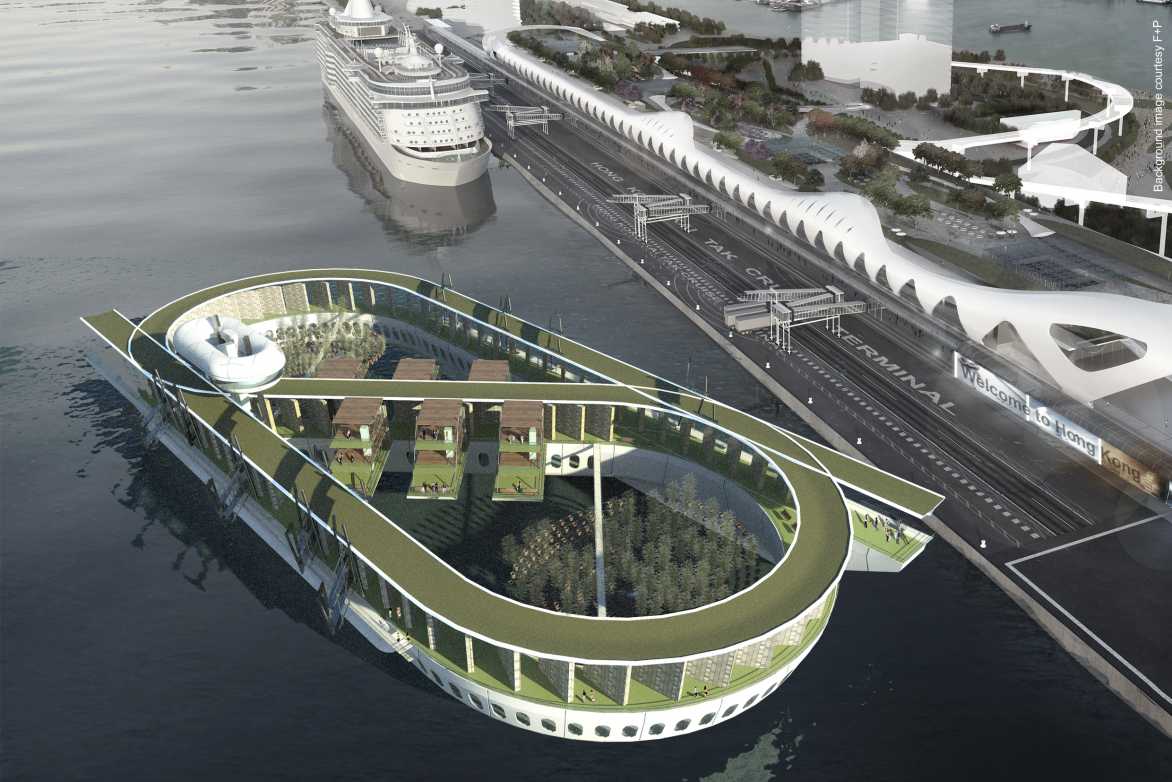 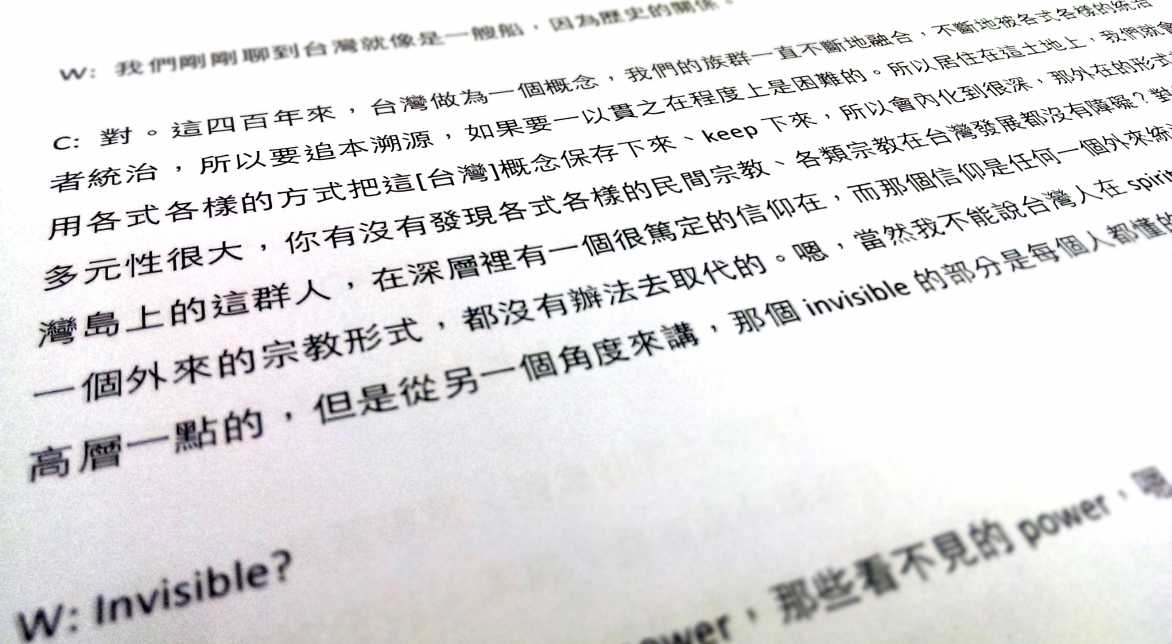 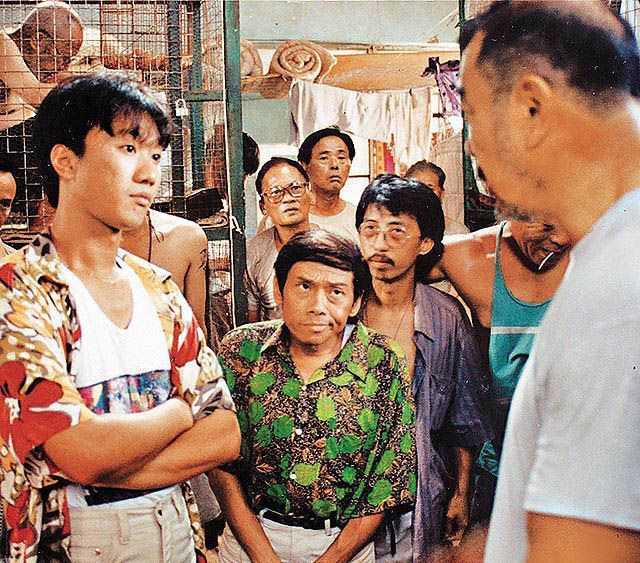