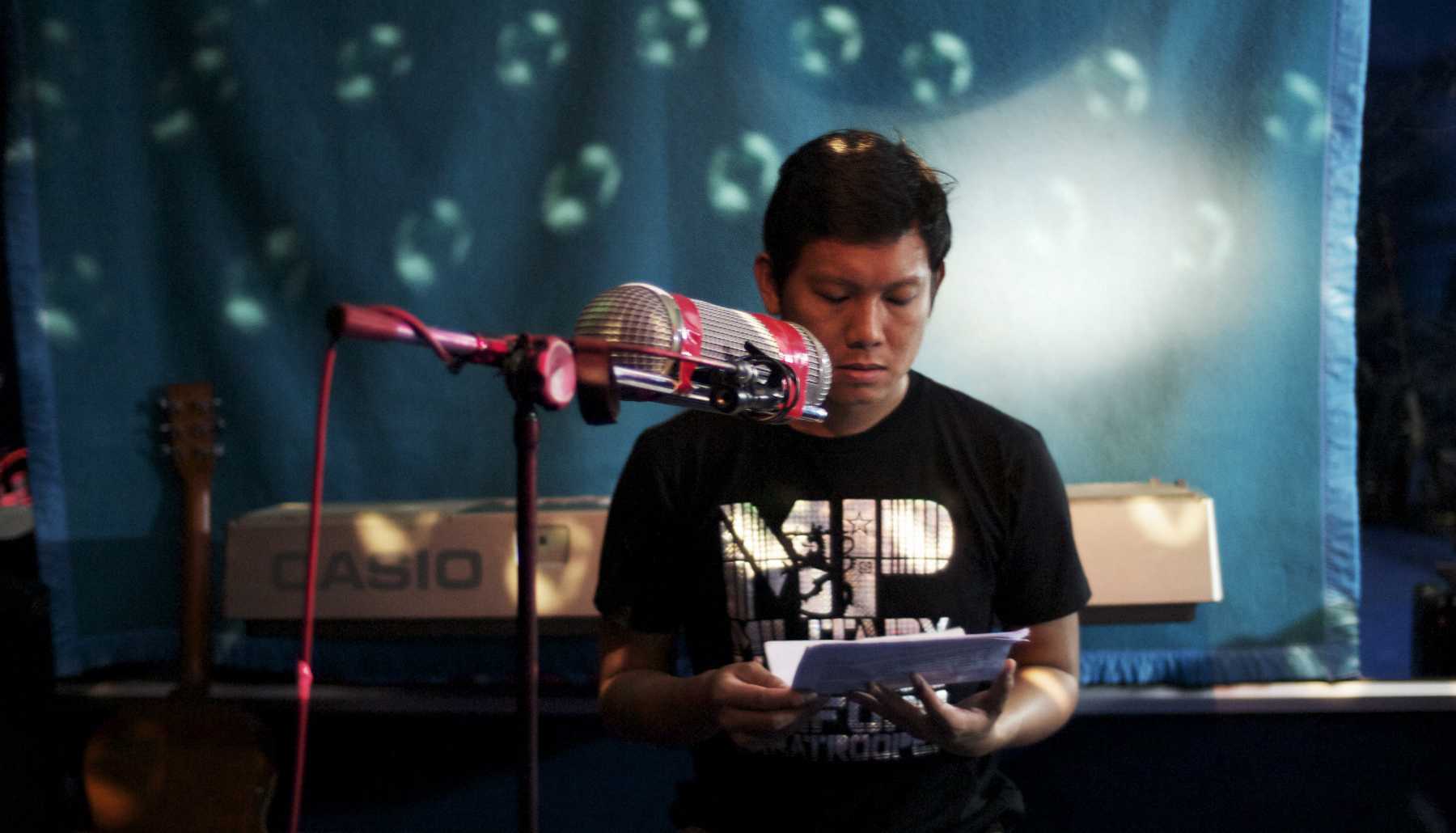 Stepping out of a cave is similar to stepping out of a movie theatre. The eyes need to adjust to the changing light and the brain needs to adjust to the time that has passed; not unlike when opening one’s eyes from a night’s slumber to the bright moment light, generating particles of electric charges in the brain. I am writing this moments after waking up, while rhyme and reason still need readjustment.

Para Site is pleased to present a lecture by Taipei based art critic and curator, Huang Chien-Hung, taking place alongside our exhibition Apichatpong Weerasethakul: The Serenity of Madness. Serving as Apichaptong Weerasethakul’s first solo exhibition in Hong Kong, the exhibition includes a selected survey of rarely seen experimental short films and videos installations by the artist, together with his sculpture, photography, drawings, sketches, and archival material.  Apichatpong Weerasethakul, as one of the most original filmmakers and artists of our time, has developed a distinctive language which approaches fragments of life, from passing gestures to the great cycles, from the often occurring to the unseen, in arresting and compelling narratives.

In the lecture, Huang will look into subjects surrounded in Weerasethakul’s oeuvres, themes related to dreams, sexuality, nature, as well as subtle references to personal politics and social issues. Using several of the works presented in the exhibition as reference, Huang will explore how the artist take up political agenda at public sphere, but with a more abstract dimension of experience, deploying light, memory, as well as spatial and spiritual displacement.

The lecture will be conducted in Mandarin. 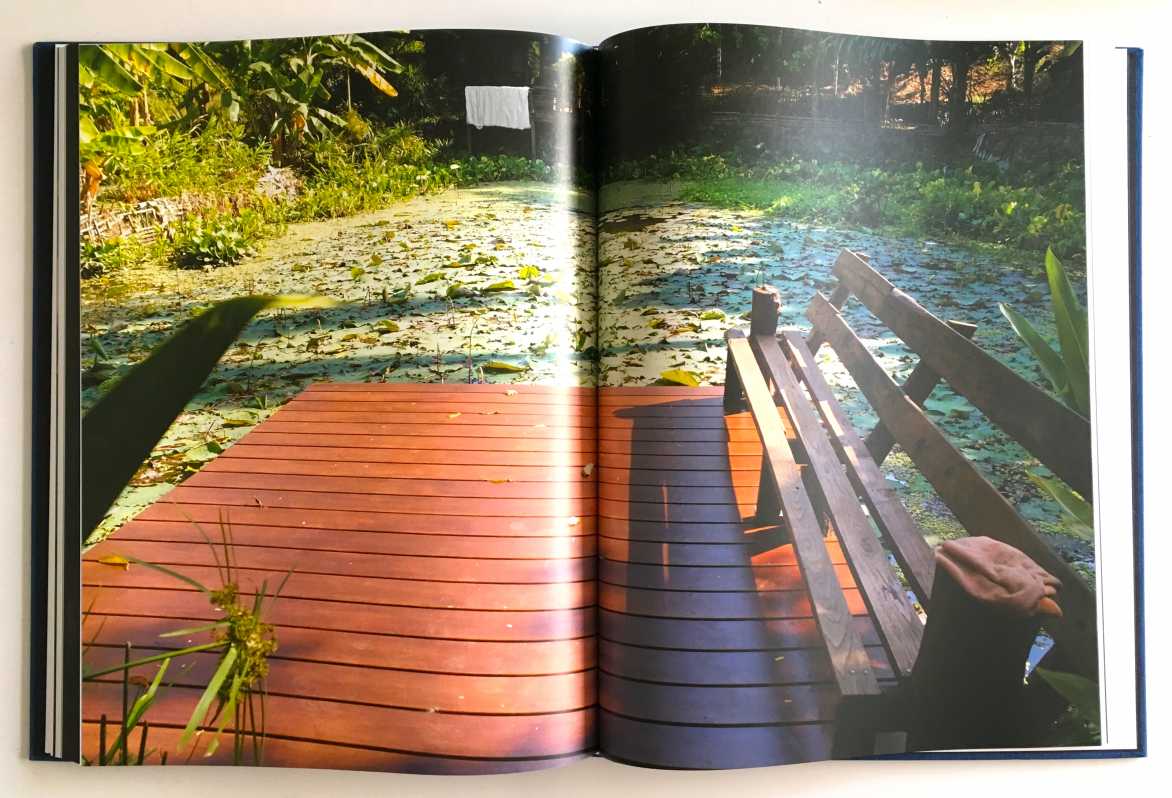 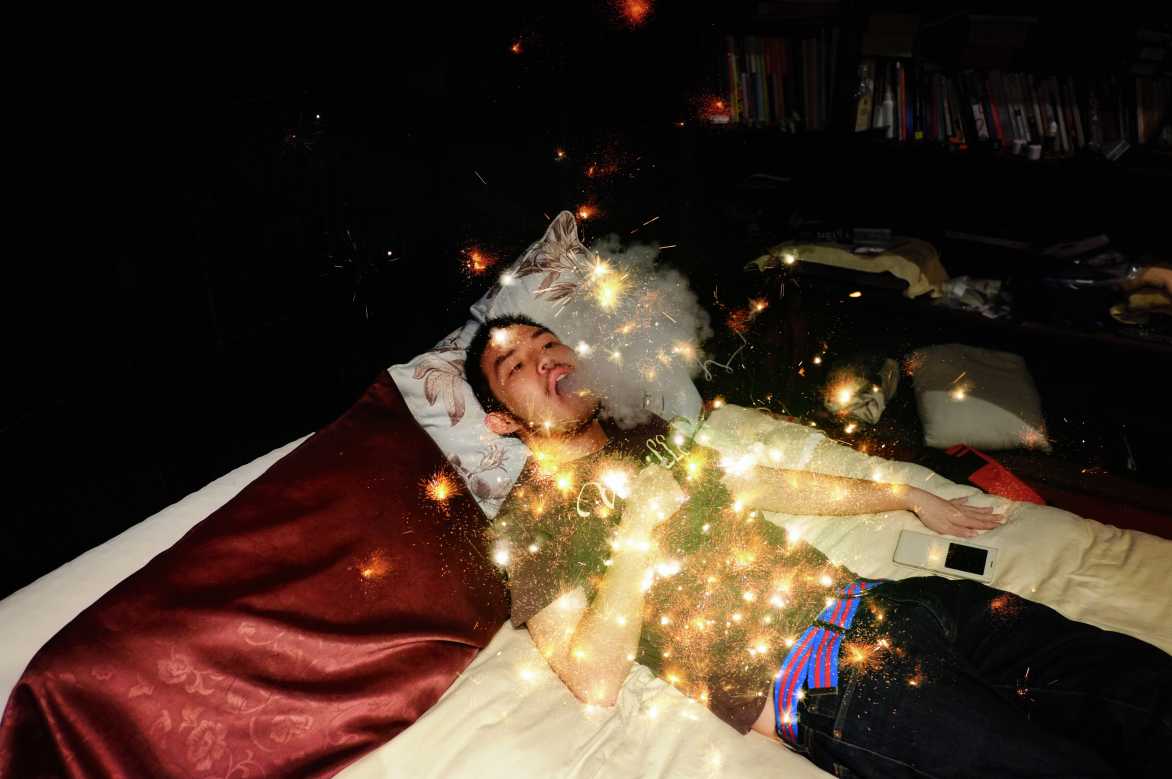 Apichatpong Weerasethakul: The Serenity of Madness 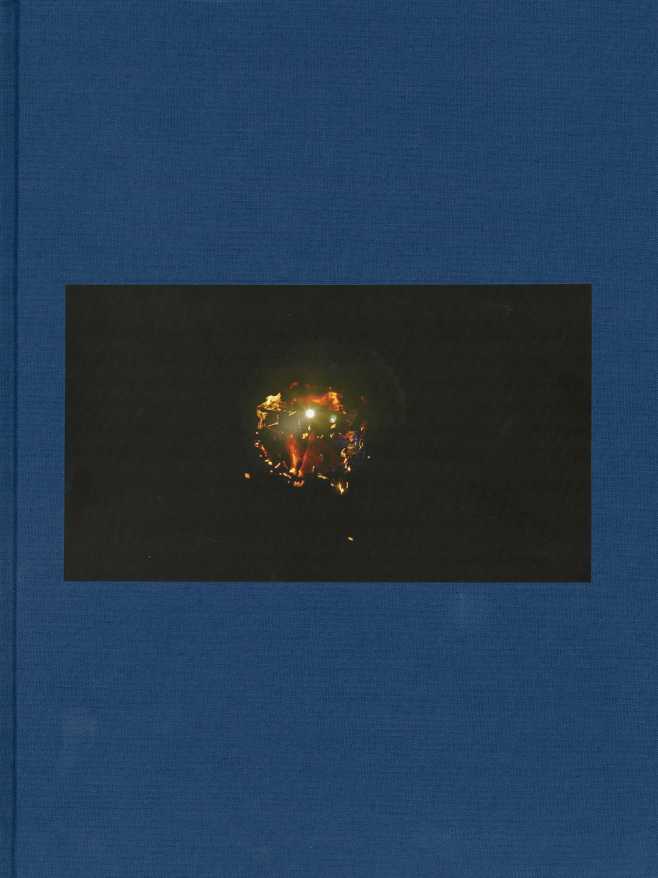