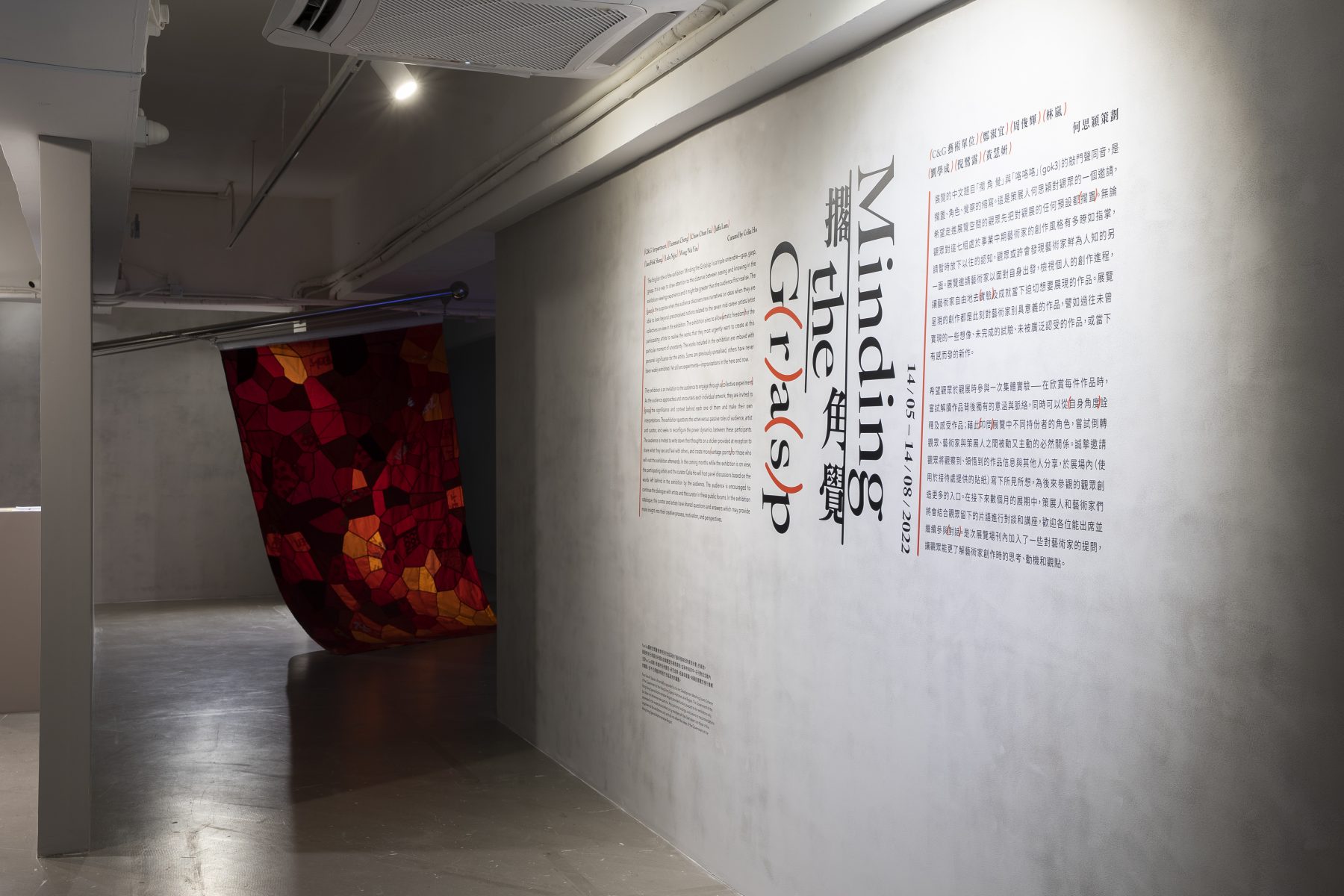 In the second artist artist panel for ‘Minding the G(r)a(s)p’, we’ve invited participating artists Eastman Cheng and Jaffa Lam, moderated by curator Celia Ho, to share their projects and experiences collaborating with women workers. They will talk about social intervention in their artistic practices, touching upon topics such as the transition to market economy, artistic labour, and the mutual influence among different communities, as well as sharing anecdotes involving women workers. The panel will be conducted in Cantonese.

Eastman Cheng has consistently been focusing on creating soft sculptures with a range of textures, colours, and stitches. She uses a range of sewing techniques to create interesting visual effects that add layers of meaning and express her viewpoints toward various social issues. She has exhibited extensively in Hong Kong, including ‘Contagious Cities: Far Away, Too Close’, Tai Kwun Contemporary (2019); ‘Scenery of Dialogue—Artist in Hospital’, 1a space (2018); and ‘#ArtTravellers Exhibition Series I: Decoding Exotic Lands’, Art Promotion Office (2017). Her solo projects have been presented at Hong Kong Institute of Creative Culture Lee Shau Kee School of Creativity (2016); Chinese Arts Centre, Manchester (2010); Queen Elizabeth Hospital, Hong Kong (2006); and Hong Kong Visual Arts Centre (2000). Cheng graduated with an MFA and a BA from the Chinese University of Hong Kong in 2009 and 2000 respectively.

Jaffa Lam is a sculptor specialising in large-scale site-specific works of mixed-media sculptures and installations, which are primarily made with recycled materials. She is interested in non-verbal conversations and dialogues exploring issues related to local history, culture, and current affairs. Through her work she contemplates themes such as public art, loss, and revival of traditional craftsmanship. Her work has been extensively exhibited in Hong Kong and overseas, including Women Artists International Biennial of Macau (2020); Lyon Lumières (2018); Wuzhen International Contemporary Art Exhibition (2016); AroS Aarhus Art Museum (2015); Lehmbruck Museum (2015); Museum of Contemporary Art Taipei (2015); and the Fukutake House Project of the Setouchi Triennale (2013). She was one of the awardees of the Hong Kong Secretary for Home Affairs Commendation Scheme in 2017. Lam graduated with a BFA, an MFA and a Postgraduate Diploma in education from the Chinese University of Hong Kong. 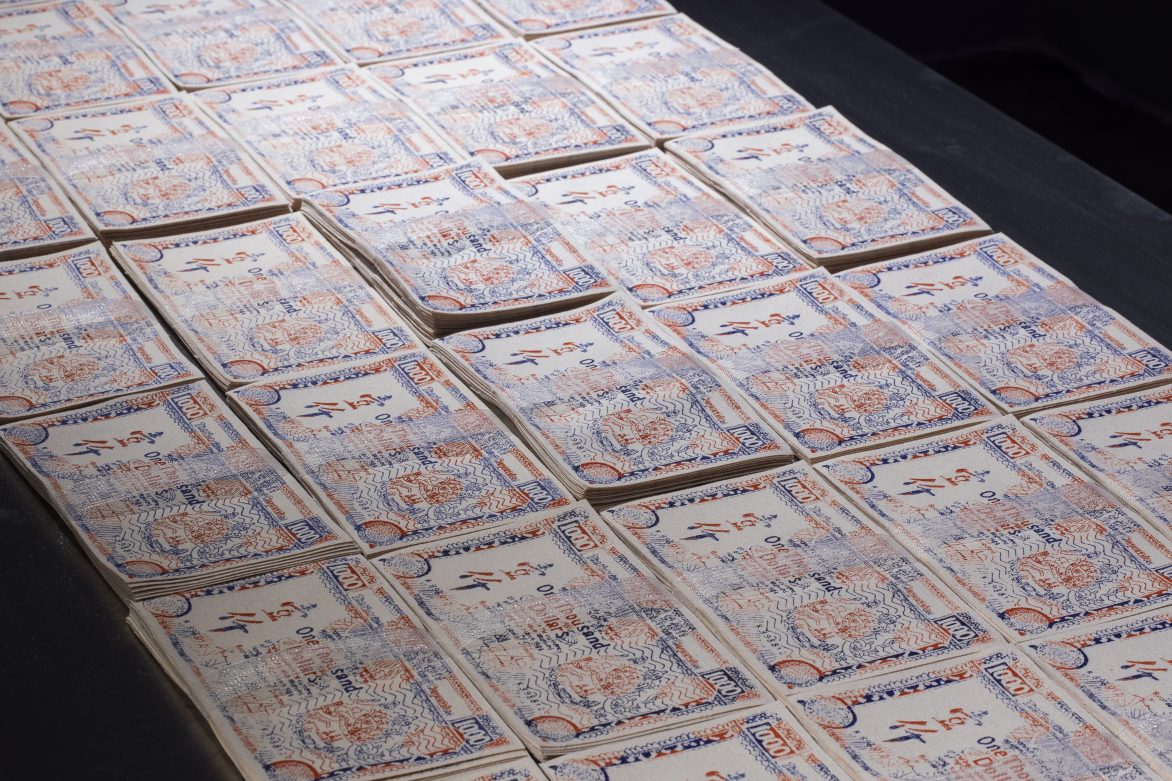 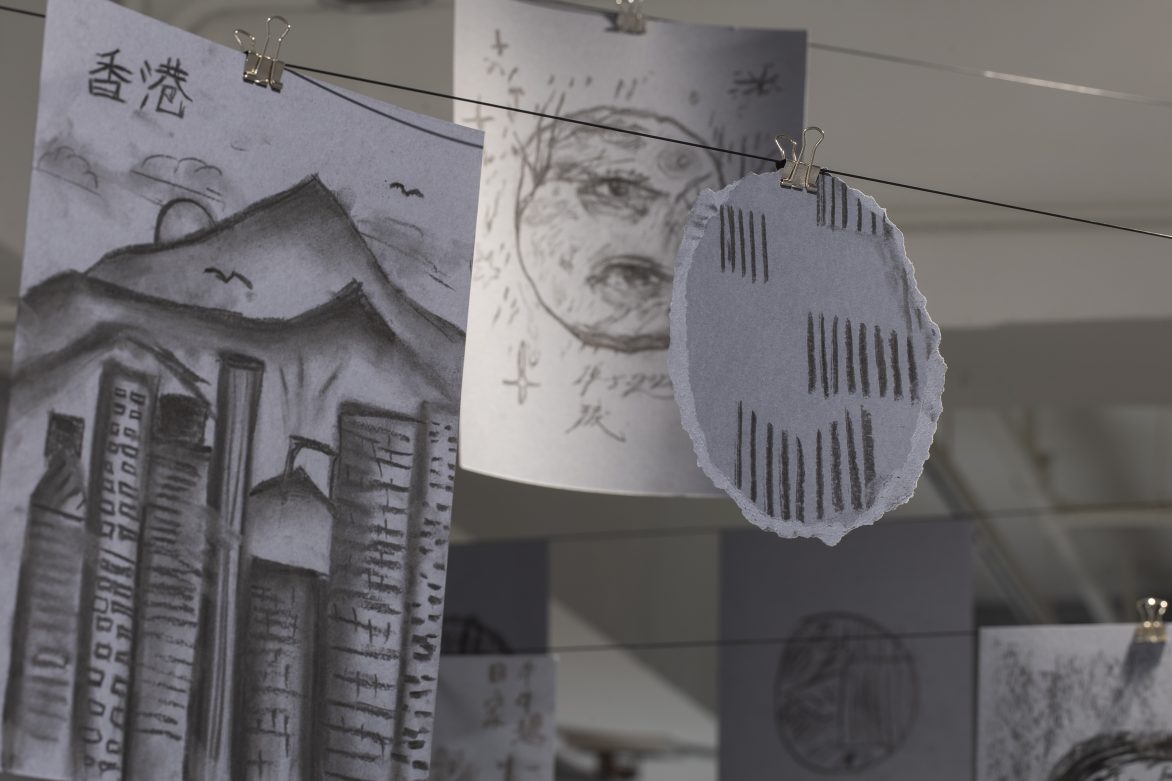 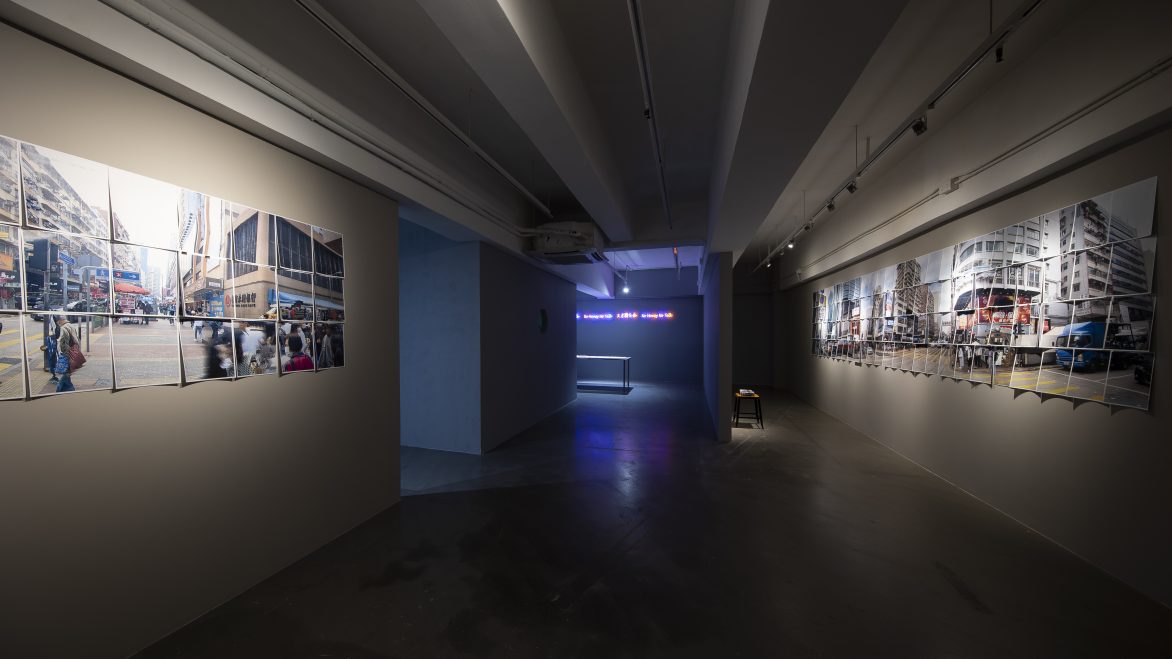 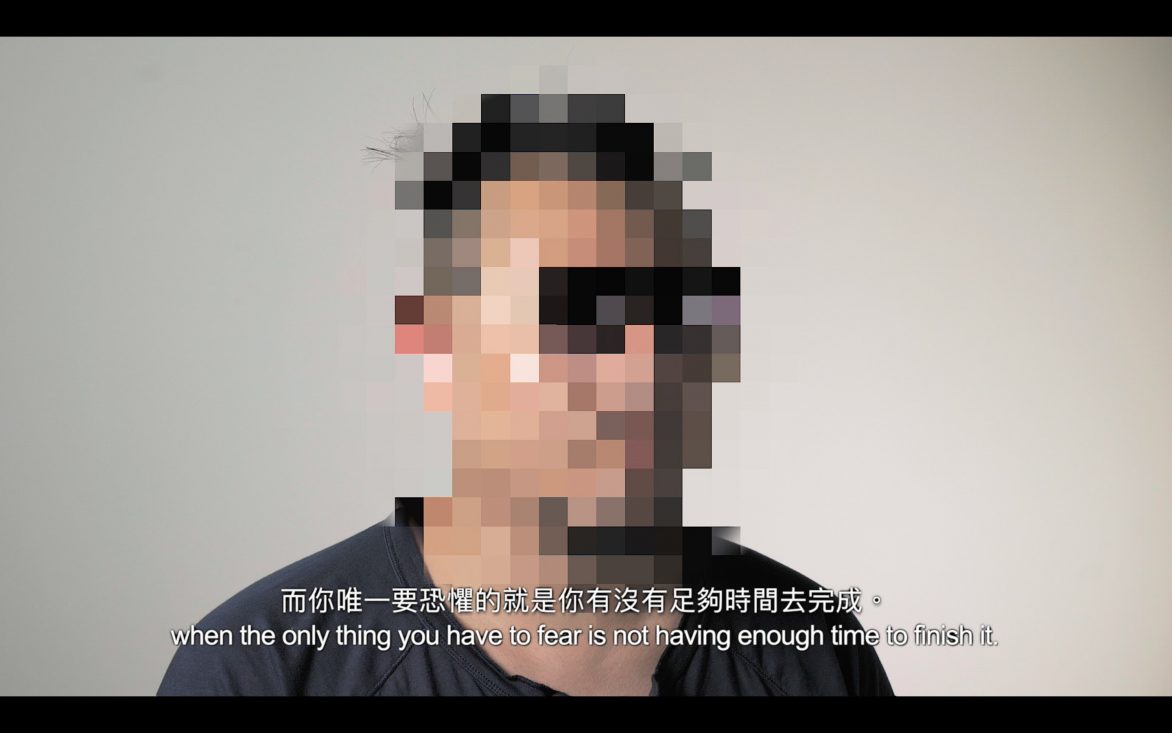 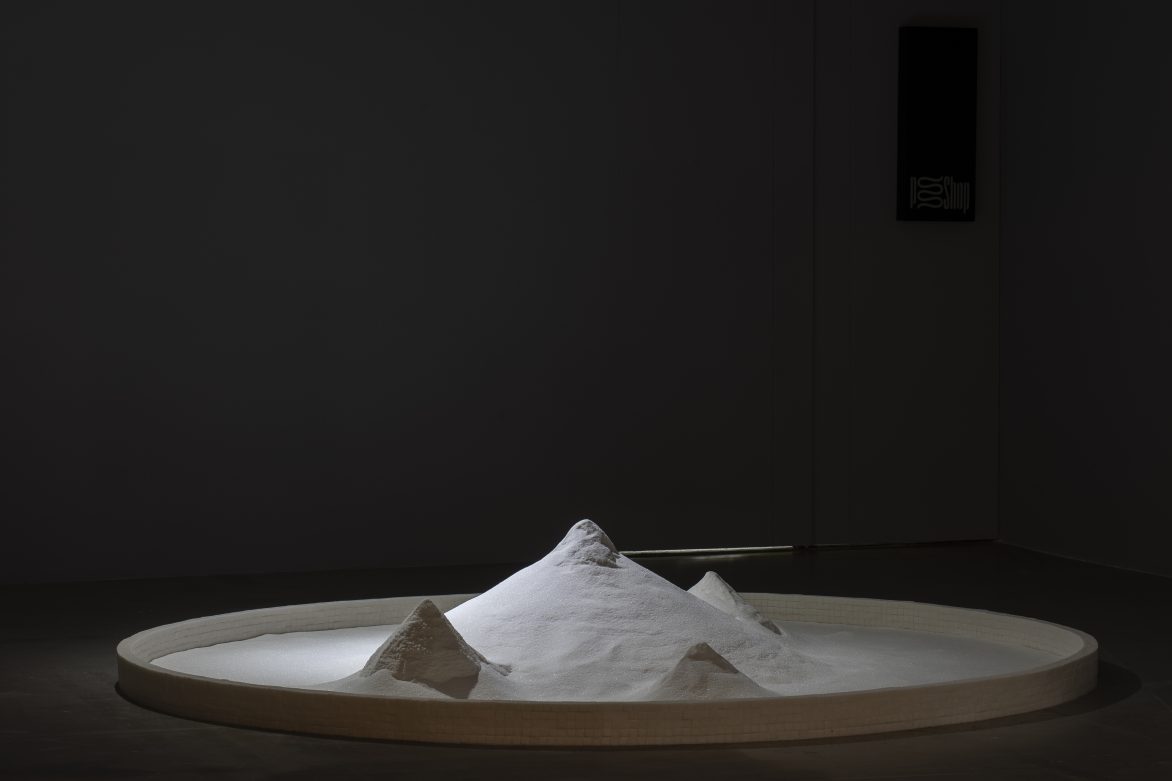