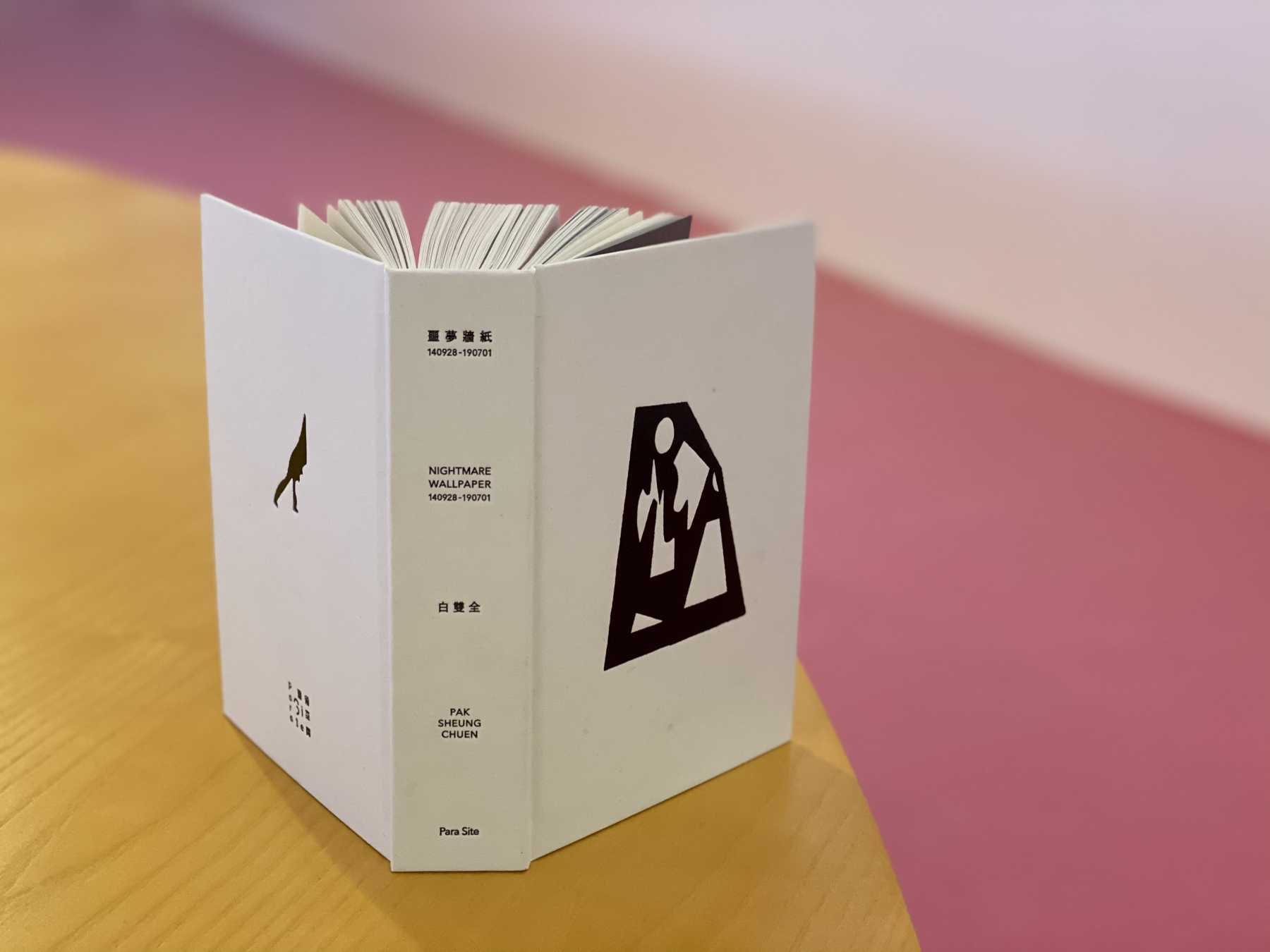 Para Site is delighted to be hosting the launch of Nightmare Wallpaper 140928 – 190701 by Pak Sheung Chuen, edited by Freya Chou and designed by Firenze Lai.

‘Pak Sheung Chuen started developing the project Nightmare Wallpaper in 2014, in response to the political impasse in Hong Kong. I first collaborated with him on the project for an exhibition at Para Site in 2017, which was followed by a new iteration in Taipei in 2019. The focus of both shows were his observations from various court cases involving political activists who were being prosecuted by the Hong Kong government. Such observations transformed into multiple narratives through wallpaper, drawings, archives, and objects. This book is an extended version that reduces the tapestry of Pak’s complex narratives into a narrow sequence that simultaneously frames it in a wider context. It consists of five chapters, including Pak’s interpretation of court cases related to the Umbrella Movement and the Mong Kok riots, selected writing from his column in Sunday Ming Pao, and corresponding letters with a prison inmate. The wide range of writing and materials in this book serve as an invitation to enter Pak’s aesthetic pilgrimage and provide multiple perspectives of his transformation. Through long and repetitive acts of self-diagnosis and self-healing, Pak begins this journey in a state of depression, which left him devoid of enthusiasm to work, but he eventually regains the energy to return and become an active agent within society.’

Join us on 10 December for a talk between Pak Sheung Chuen and Freya Chou, followed by book-signing, and as always, refreshments will be served. 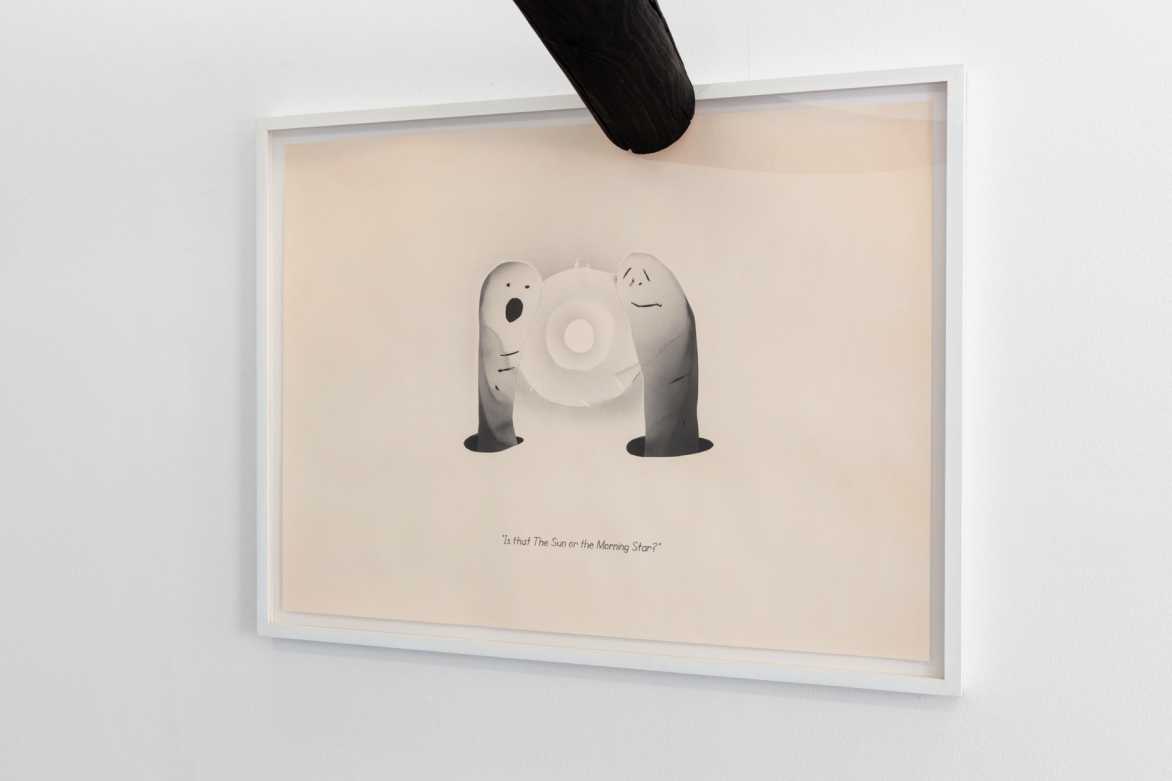