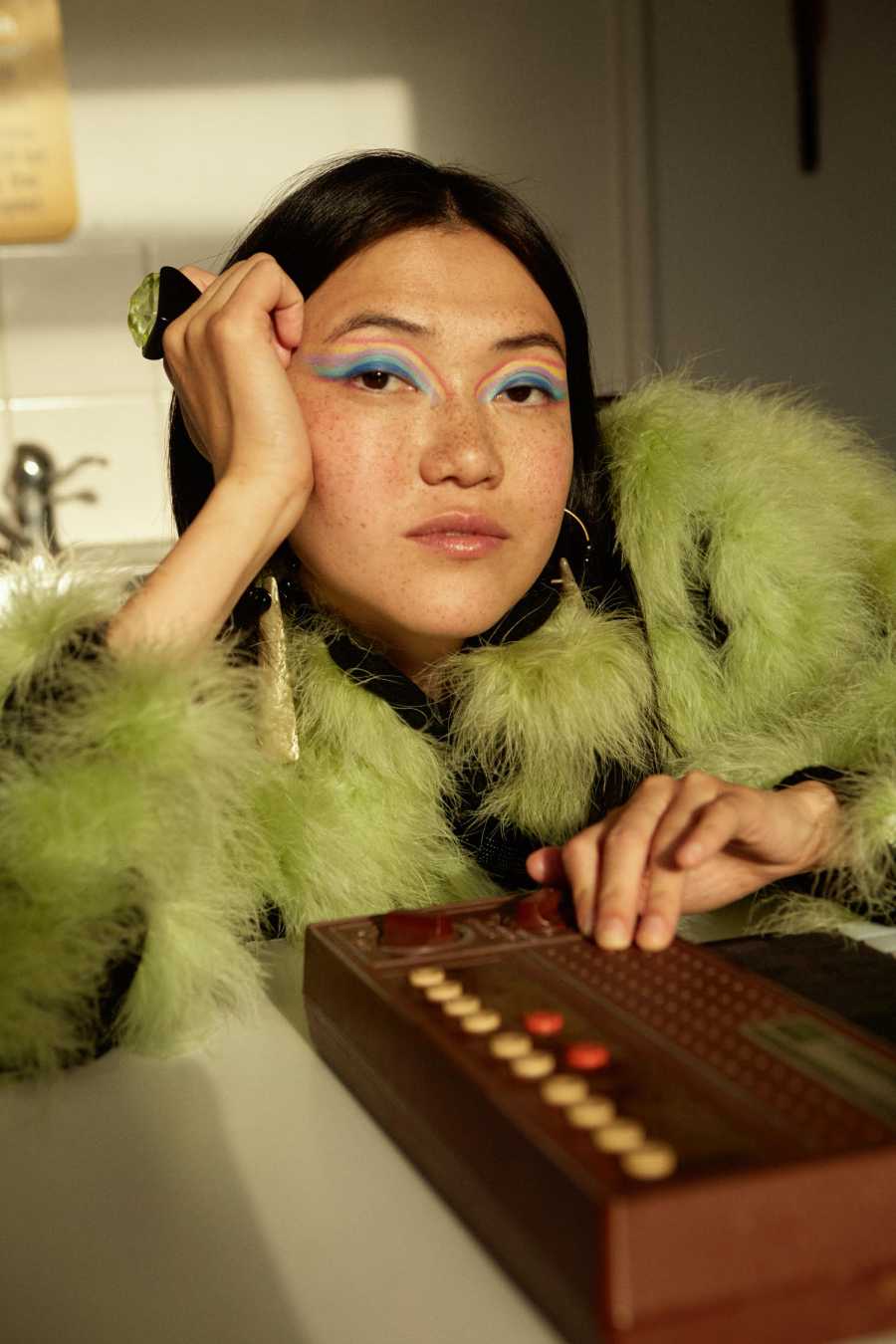 Chun Yin Rainbow Chan is a producer, vocalist and interdisciplinary artist of Hong Kong-Chinese descent, living in Sydney. Her practice engages with mistranslation, diaspora, and the effects of globalisation on modern Chinese society. She is currently researching women’s oral history, folk songs, and language with a focus on her ancestral ties to Weitou people, the first settlers of Hong Kong. Chan’s debut record Spacings (2016) was nominated for FBi SMAC Record of the Year, and AIR Best Dance/Electronica Album. She was FBi’s most played artist in 2016 and her single ‘Let Me’ won the FBi SMAC Award for Best Song (2017.) Her independent sophomore album Pillar (2019) was feature album across community radio nationwide and is nominated for The Australian Music Prize, 2019.

Supported by Australian Council for the Arts.