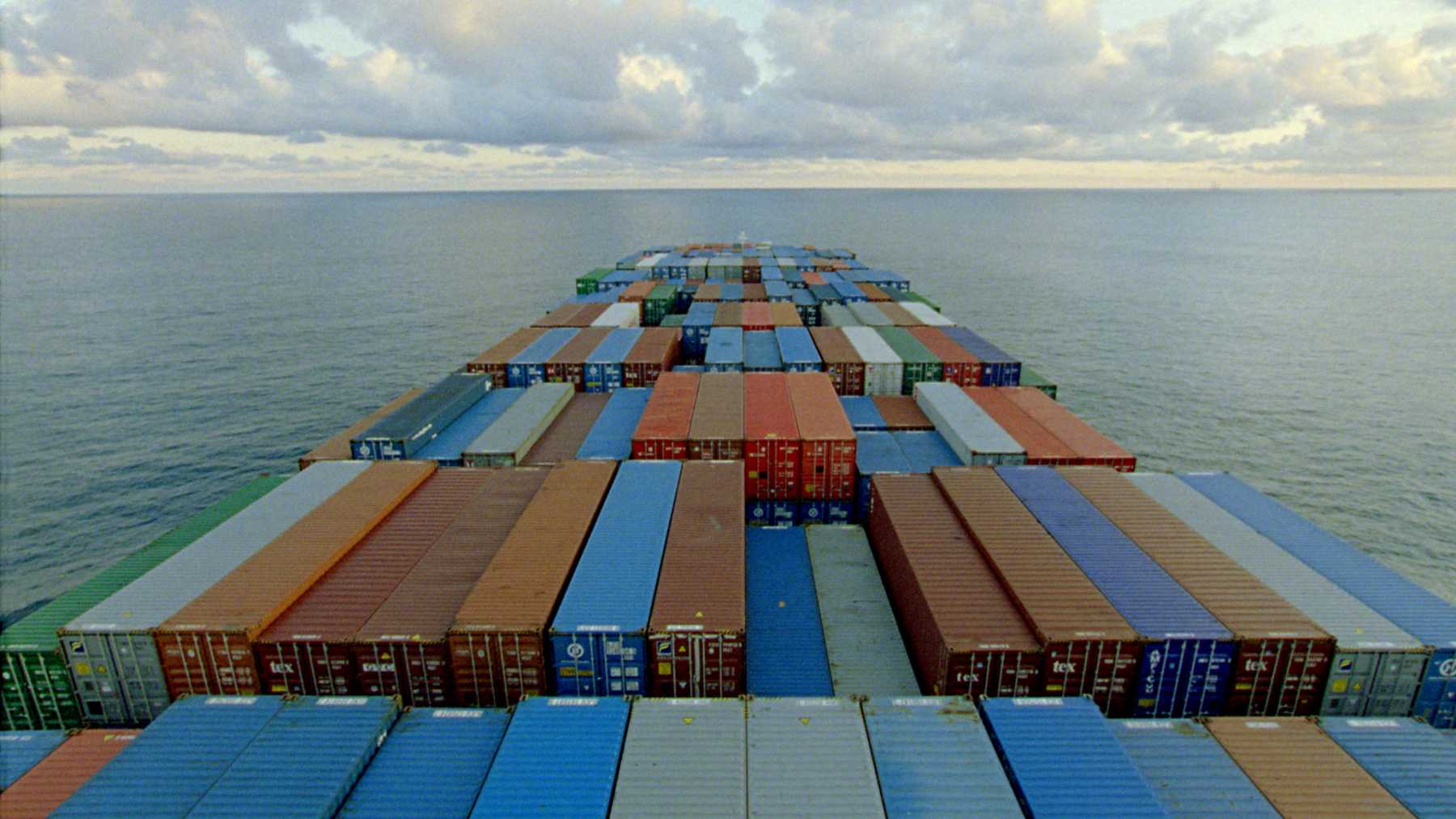 Para Site is pleased to present a screening programme and public guided tours alongside our exhibition Creative Operational Solutions. The exhibition explores technology’s effects on geopolitics, the linguistics and semiotics of maritime shipping, the role of the artist as labourer, individual and collective memory, and mass surveillance, among other themes.

The selected films in the screening programme create parallel narratives and look into how sea trade remains an essential component of the world-industrial system, as well as how collective memory resonates with the contemporary phase of globalisation and the emergence of new economic and political powers. The programme begins with a special re-edited selection of works by Hong Kong-based artist collective MAP Office. Since the early 2000s, Map Office has been investigating the transformation of maritime technology, as well as the consequences of labour production in China. Their works offer many glimpses into the realities surrounding the condition of factory workers, including how the acceleration of globalisation has led to repeated apologies for these conditions that seem to be indispensable for continued prosperity.

This selection is followed by He Ping Island, a film by Taiwanese artist Hsu Chia-wei that was shot in a shipyard with an 88-year-old history. During the Japanese occupation in Taiwan, it served as part of the Japanese Imperial’s southward expansion, and played a key role in Taiwan’s economic boom after the retrocession. The shipyard represents the complexity of place and memory, where the place becomes an effective instrument to reconstruct memory. Finally, filmmakers Allan Sekula and Noel Burch’s award-winning film The Forgotten Space takes audiences on a long sea journey from Bilbao to Rotterdam to Los Angeles to Hong Kong, following containers on ships and revealing how the progression of maritime shipping, cargo logistics and technology have taken on renewed historic importance. The directors see the sea as key to understanding globalised industrialism, and it is here that the confusion, violence, and alienation of contemporary capitalism are most evident.

Para Site is also offering two sessions of public guided tours of the exhibition, which will provide comprehensive insight behind the container residency project, research station and selection of artworks. 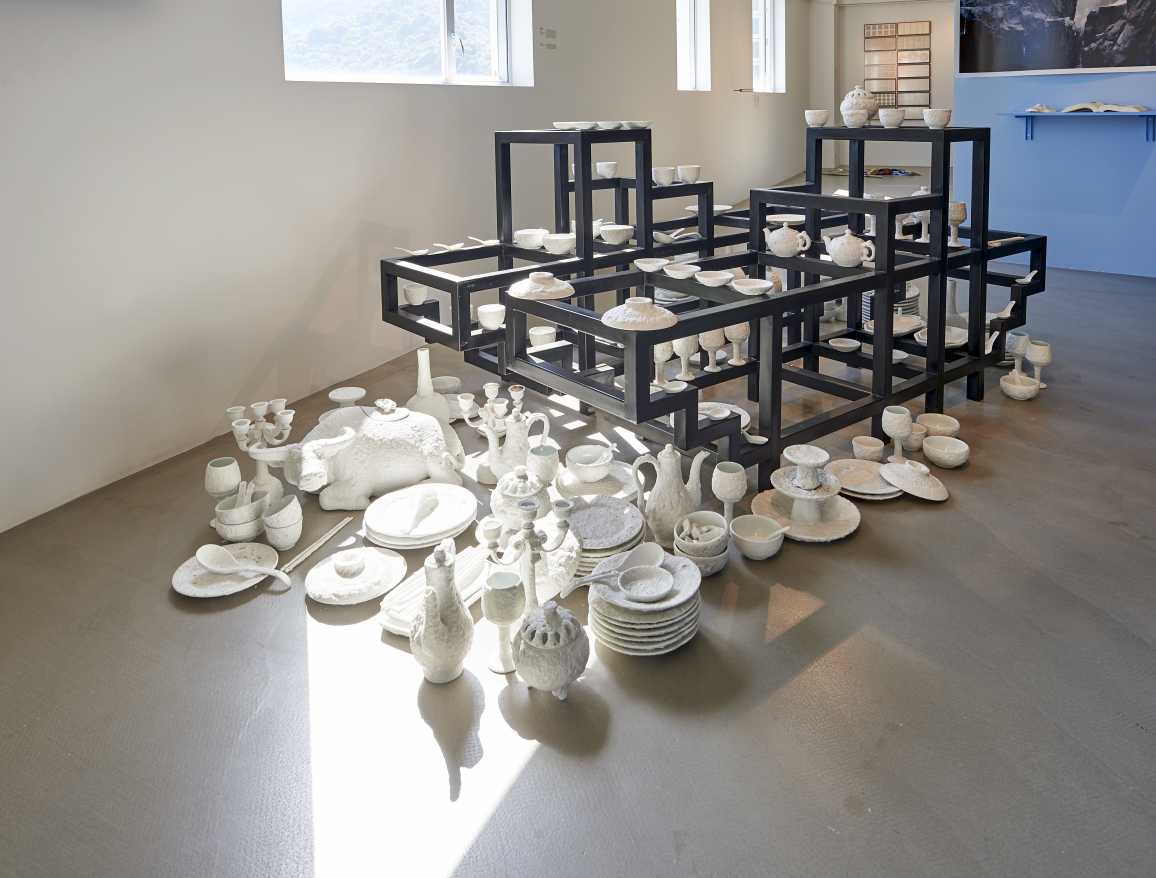