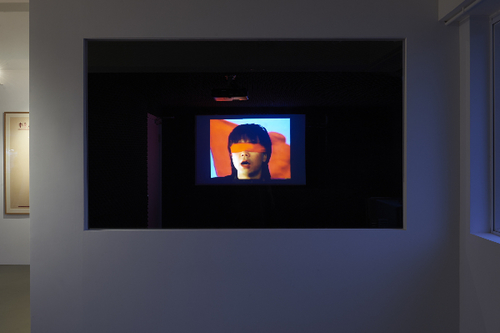 The final event in the public programme series accompanying the exhibition includes a concert from the Guangdong-based indie folk band Wutiaoren and Hong Kong-based Salad Kowloon. Preceding the performances is a conversation between cultural critic Chang Tieh Chih and Wutiaoren to discuss the development of independent bands in mainland China, Hong Kong and Taiwan, as well as the formation of the fictional record label “Xi Kang Records,” which was established especially for A Hundred Years of Shame. Named after the subversive scholar and musician of the Three Kingdoms period, Xi Kang (223–262 CE), the label represents a wide variety of recording artists who produce music of discontent from across the Chinese-speaking world, selected by Chang and Wutiaoren, in addition to sound culture and independent music researchers and curators Amy Cheng and Jeph Lo; and independent musicians Lam P (My Little Airport) and Mei Er (Top Floor Circus).

Special thanks to Hidden Agenda and Clockenflap.

Chang Tieh Chih is a political and cultural critic from Taiwan, and is the chief editor of City Magazine in Hong Kong.  His publications include Sound and Fury: Can Rock & Roll Change the World?, The Sound of Resistance: From Bob Dylan to U2, and The Times they are A-changing: Democracy, market and the power of imagination.

Anthony Yung is co-curator of A Hundred Years of Shame – Songs of Resistance and Scenarios for Chinese Nations, and Senior Researcher at Asia Art Archive, specializing in China related archival projects. His published writings focus on critical practices in Chinese and Hong Kong contemporary art, and he is the awardee of The Fourth Yishu Awards for Critical Writing on Contemporary Chinese Art (2014). Yung is also co-founder of Observation Society, an independent art space in Guangzhou.

About the performing bands

Wutiaoren (five guys) founded in 2009, is a folk-indie band from Guangdong. Their songs are about contraditions within the lives of the underprevilidged, with a touch of sarcasm and humour in their lryics. In 2013, their second album received Best Band and Best Folk Musician at the Chinese Media Music Awards.

Salad Kowloon, formed in early 2014, is a 5-member Hong Kong band whose debut album released in the same year sold out its first 100 cassettes within a week. Salad Kowloon is known for their expressive songwriting, and have shared the stage with international acts such as The Drums and performed in the festival Grasscamp 2015. Their second cassette Demo#2 was released on April 5th, 2015. 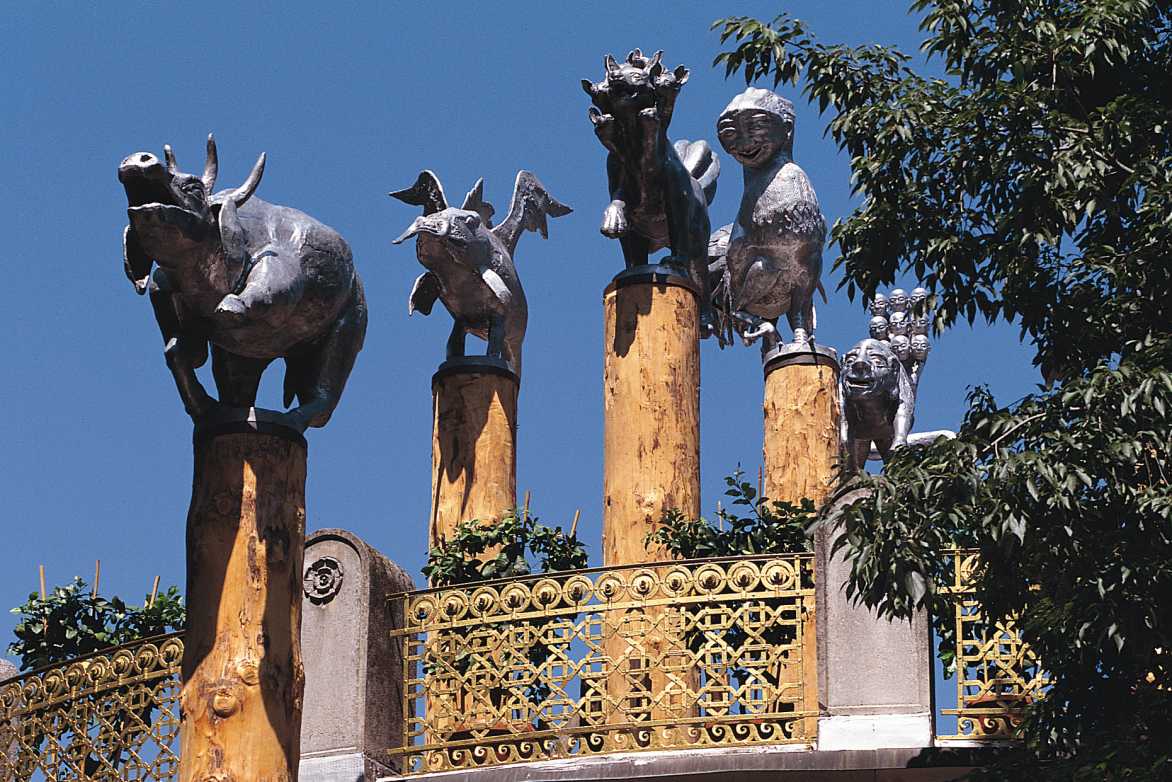 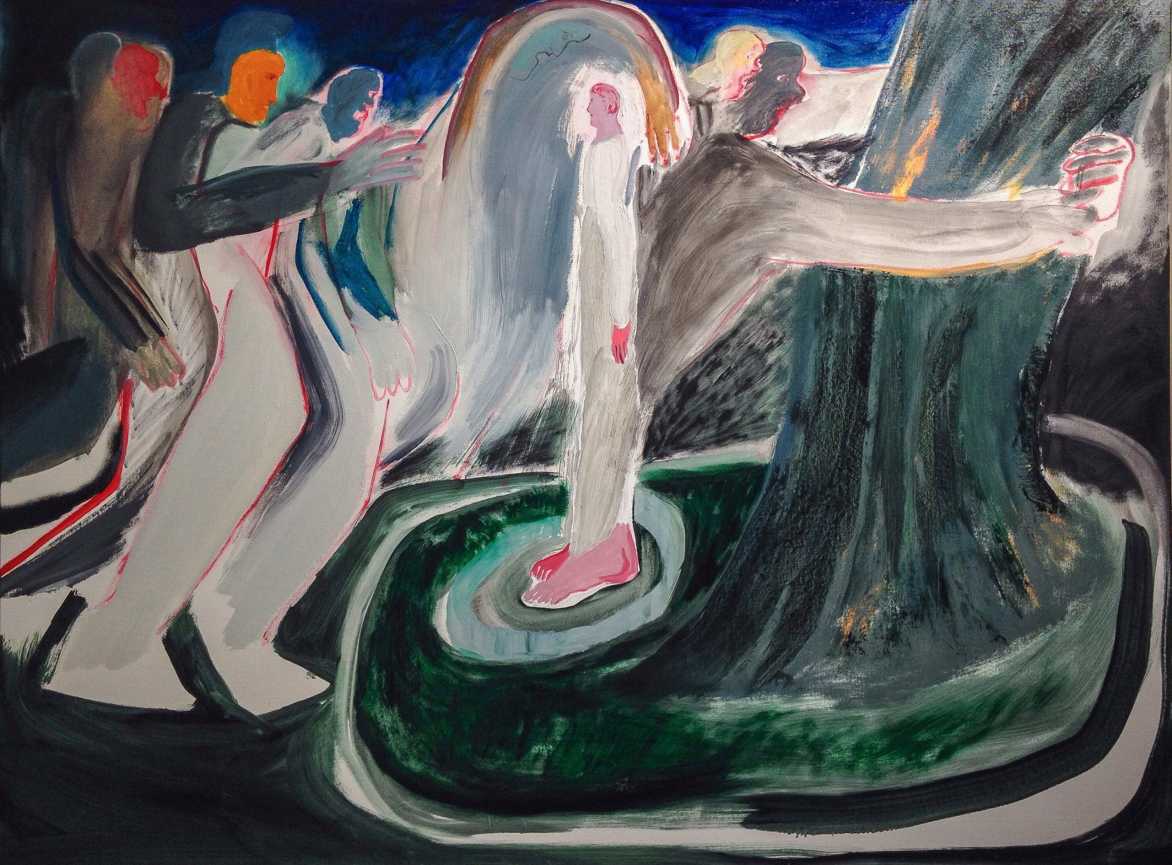